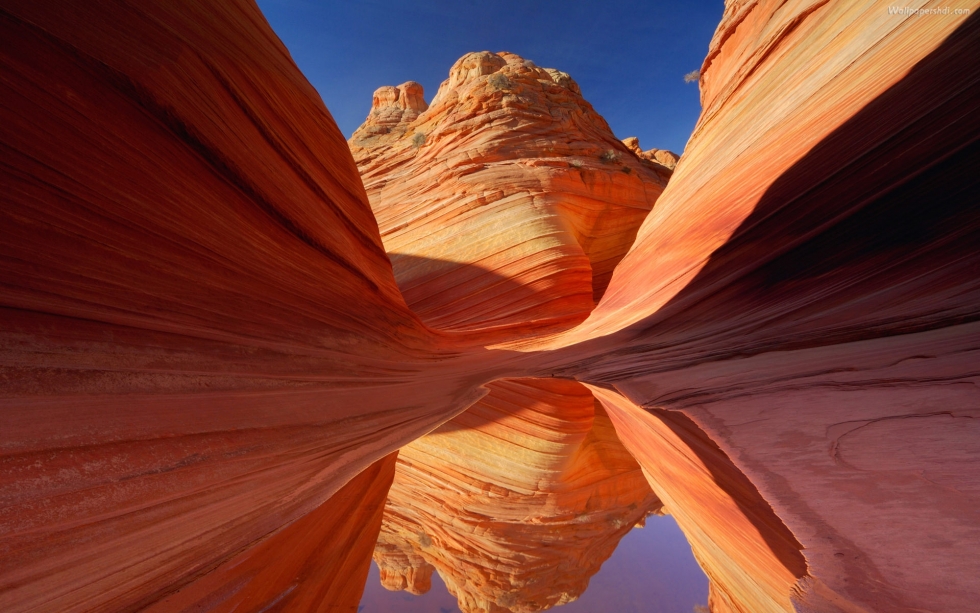 Canyon is a lap between two rocks. Usually it is formed by a river’s caused erosion. Today some rivers have dried and left a beautiful landscapes. Some rivers are still carving the cliffs and add up to the scenery. Check this list of ten beautiful canyons, that you might want to consider visiting. 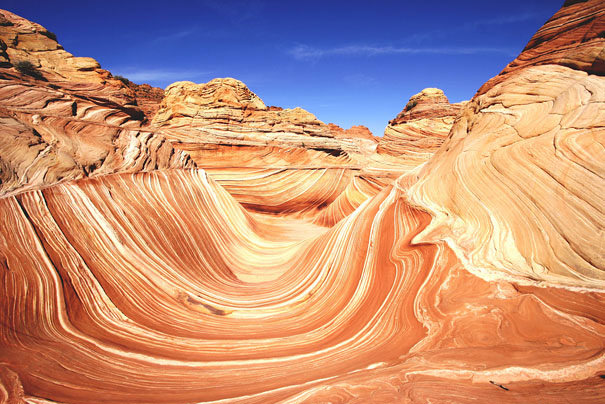 200 million years ago a sandy desert was lying here. Eventually the migrating dunes have formed this spectacular sight. 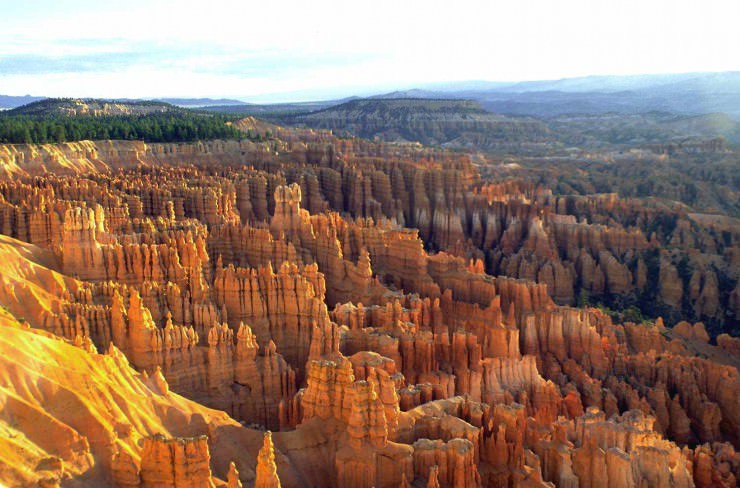 Actually, it is a spectacular collection of giant natural amphitheaters. The rocks can be red, orange and even white. The name was provided by Mormon pioneers, who have settled down in the area in 1874. 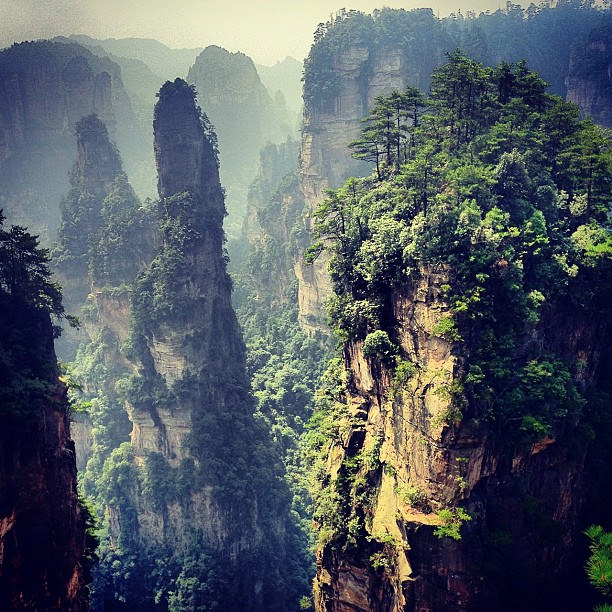 The historic spot is notable for the quartzite sandstone pillars. They might reach 2,600 ft (800 m) height. The magnificent karst formation peaks are announced a UNESCO World Heritage Site. 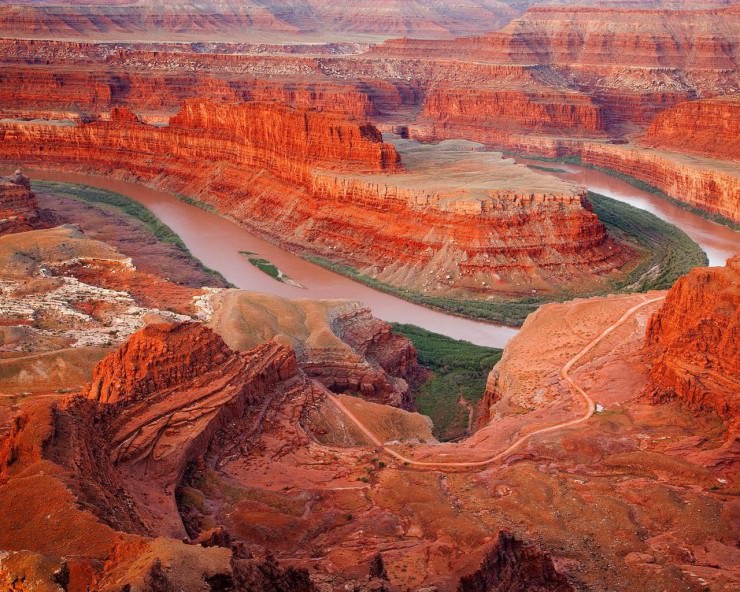 It is part of the famous Drakensberg mountain range. It stretches for 16 mi (26 km) and sometimes reaches over 4,500 ft (1,372 m) depth. It is a beautiful green canyon, which attracts many visitors. 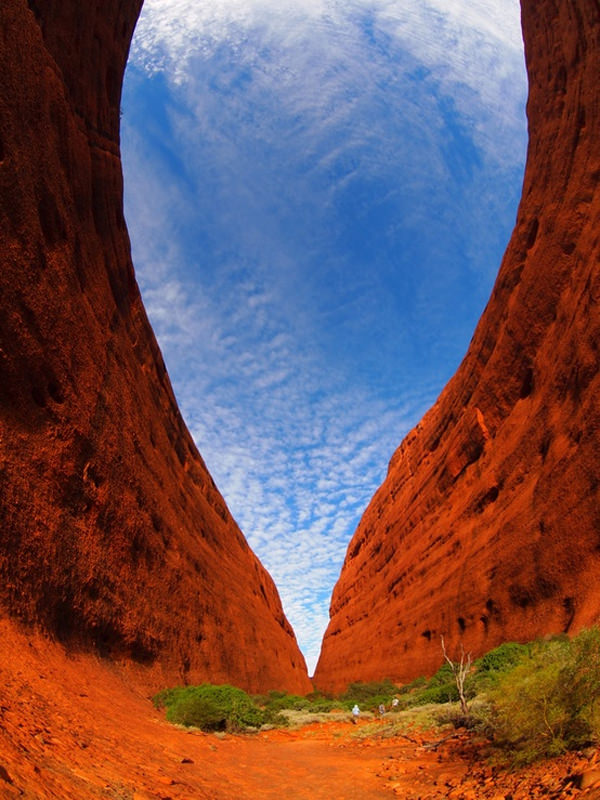 Some of the canyon’s rocks are beautiful even walls, that rise up to 330 ft (100 m). These are sacred Aboriginal sites. 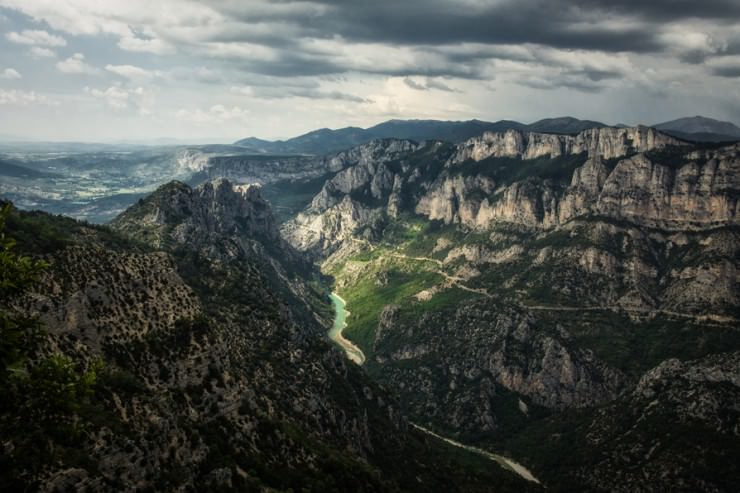 It is a river canyon. It is found in Cote d’Azur – a fancy French resort. The Verdon river attracts with its turquoise-green color water. 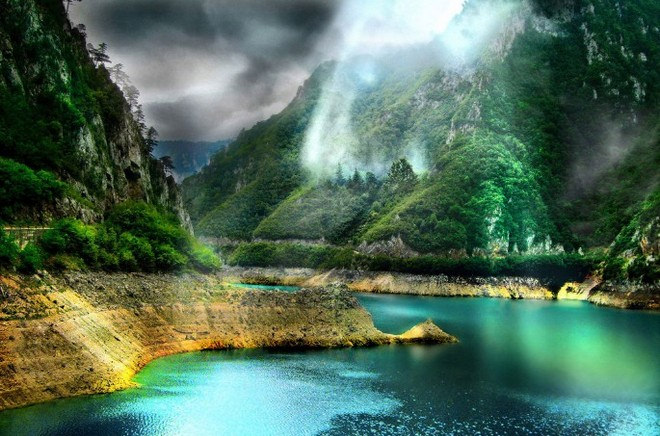 The river Piva canyon, as well as the nature around it, are known for the natural beauty. Extreme hiker tracks attract visitors. It also owns one of the highest dams (720 ft, 220 m) in Europe. 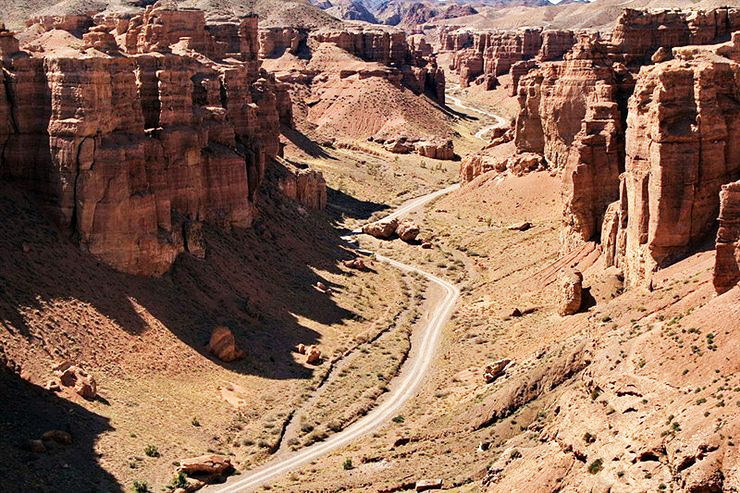 The gorgeous canyon stretches for 50 mi (80 km). It is part of the northern Tien Shan mountain range. 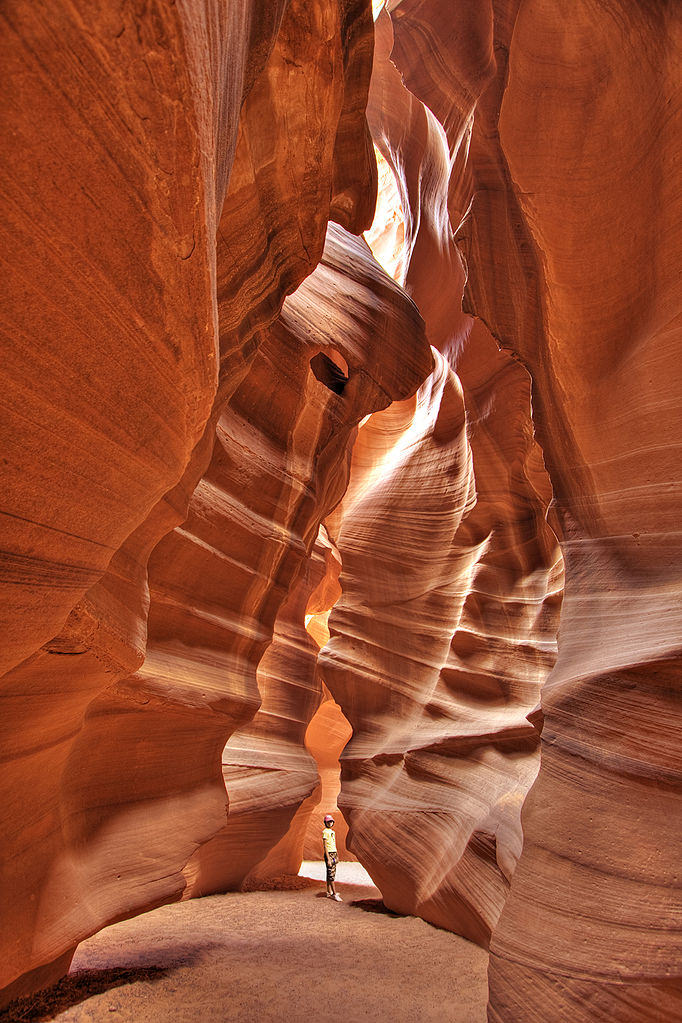 It has formed due to erosion and sub-aerial processes. Antelope attracts many visitors, is very photogenic and even mystical: because of the rock lines and the sunlight, it seems as if the canyon is filled with mist.
← prev
next →