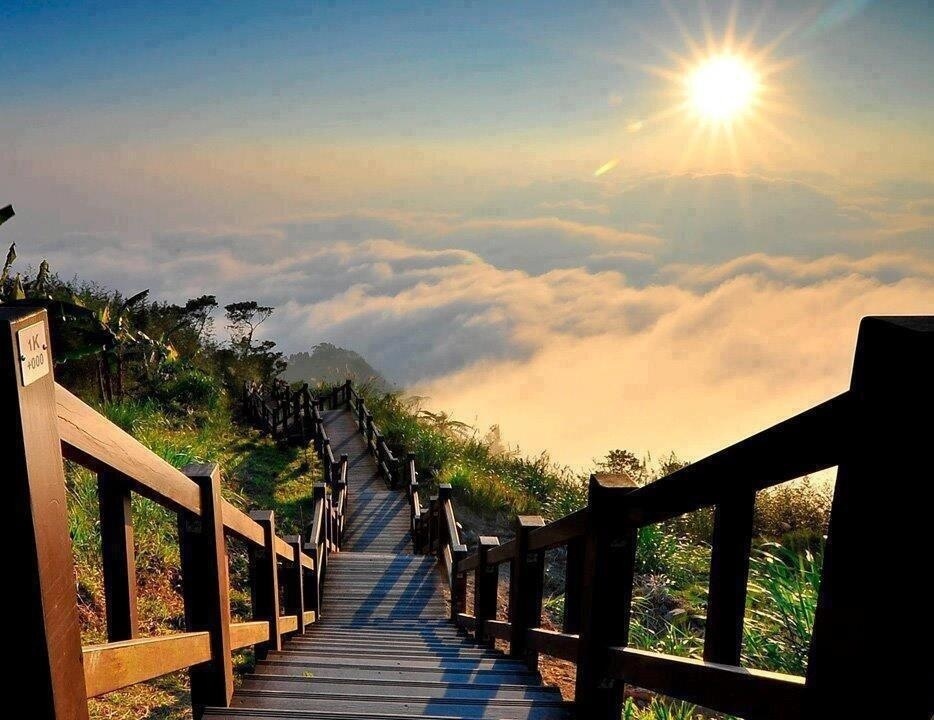 Located on an island, Taiwan has been influenced by versatile countries. However, it has preserved and developed its own very unique culture. Today besides futuristic modern cities, Taiwan boasts great national parks, nature and authentic heritage. Check out our list and consider visiting this remote, however amazing country.

An internation Chinese Buddhist new religious movement is based in this huge complex and is open to visit. The movement promotes Dharma – a balance between an individual and the universe. The monastery is partly open for public, who is seeking a place to practice Pure Land Buddhism. 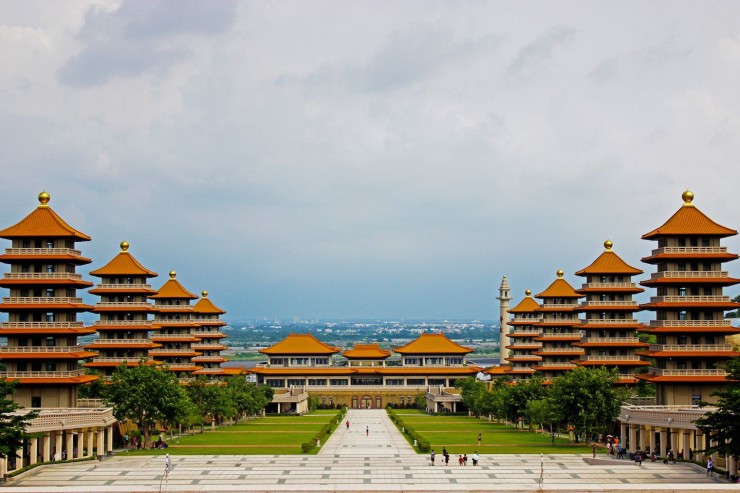 The village was created by artist Huang Yung-Fu in the 20th century. The former soldier has exhibited his creative skills since a very early childhood. His village faced a danger of being demolished, thus he started painting on them in attempt to preserve it. That worked out really well and today it has become a popular tourist attraction! 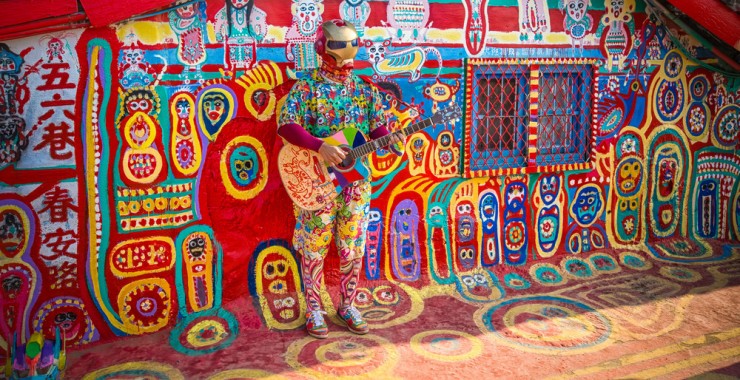 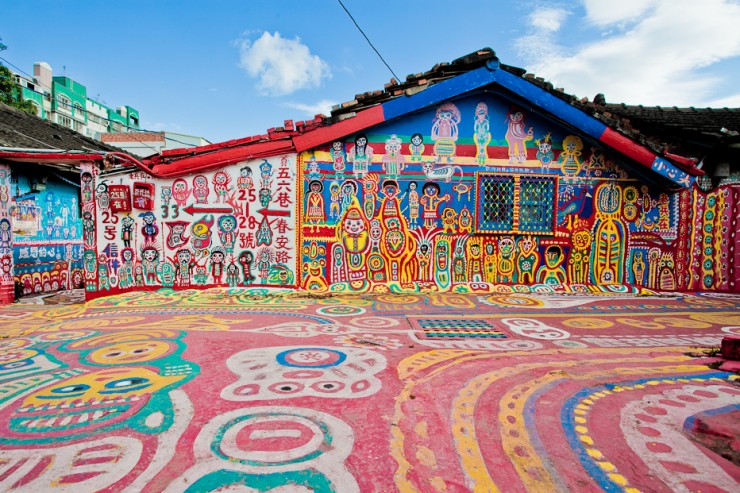 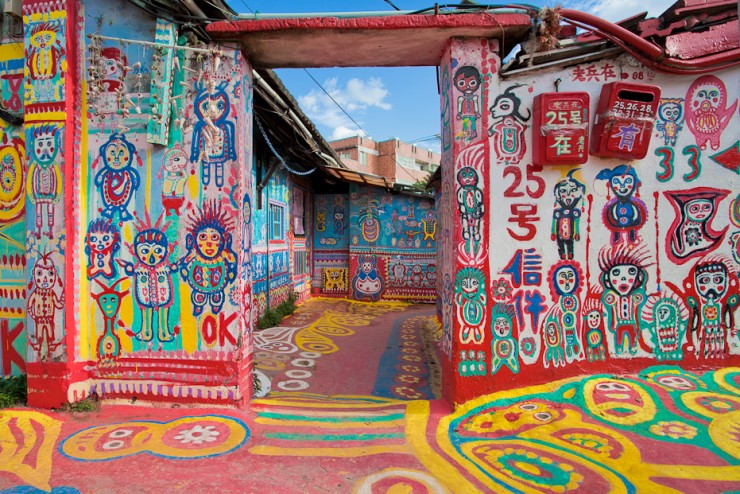 Found in the Central Mountain Range, the park is named after Yushan – the tallest peak in the area. The park boasts more tall peaks, canyons, lush valleys and steep cliffs. Due to its relatively remote location, the park has preserved incredibly unspoiled nature. Despite it being distant from Taipei, the park is being visited by over a million tourists every year. 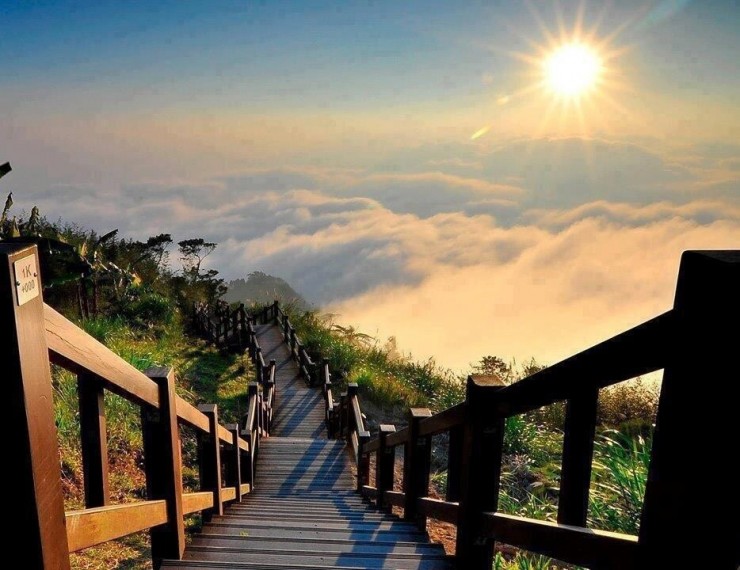 Photo from Travel Beyond 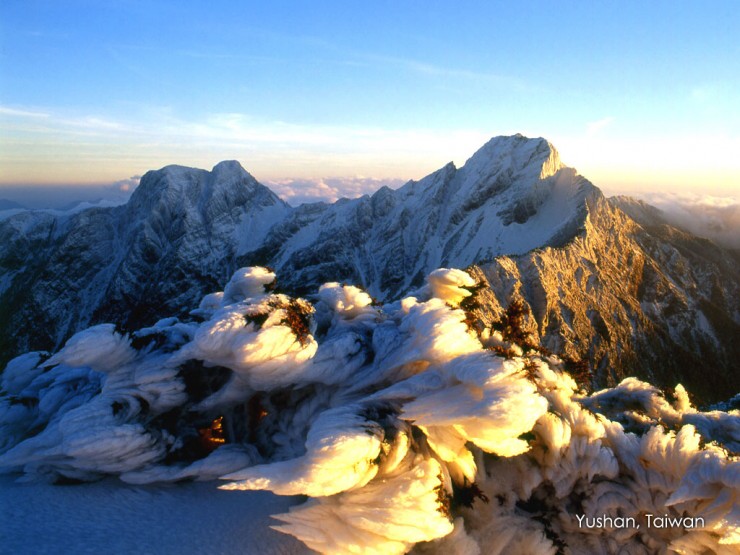 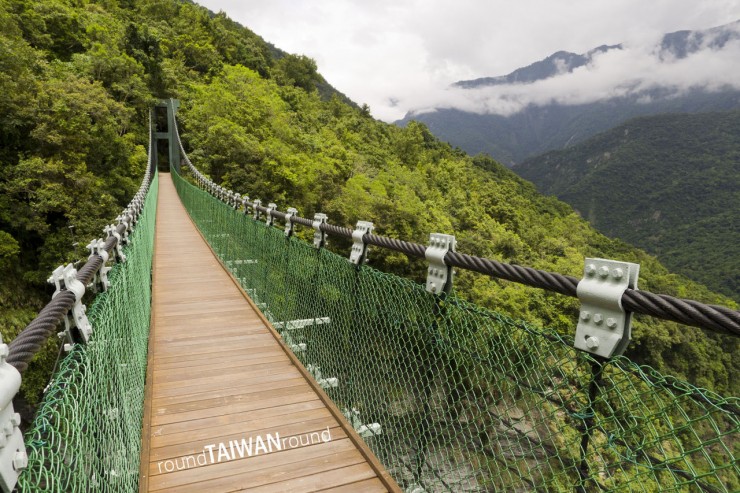 Found on the peninsula, the park boasts breathtaking views to the ocean as it is posited on the peninsula in the South of the island. The park is also home to a vast range of animals as well as plants. The park is popular among the tourists therefore it is easily accessed by buses or even planes. 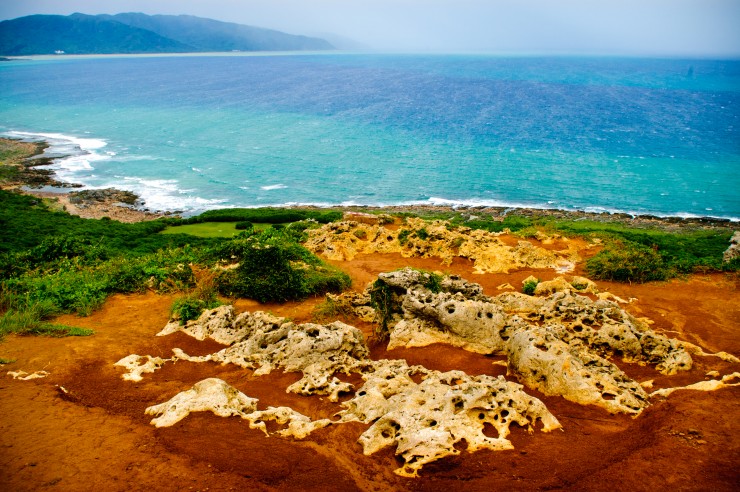 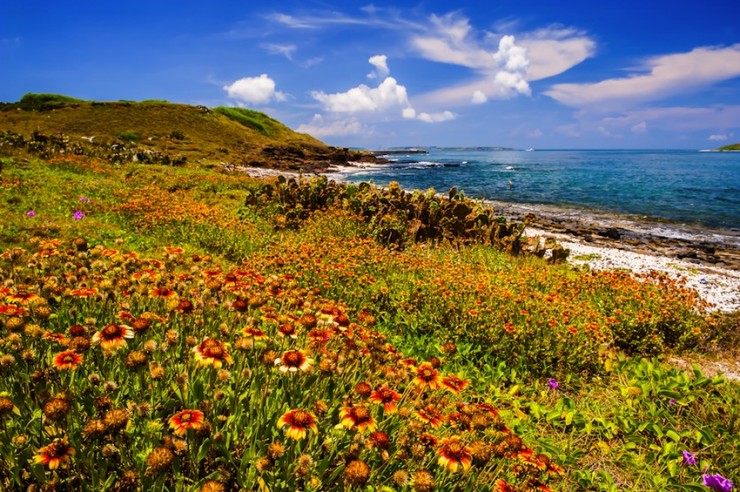 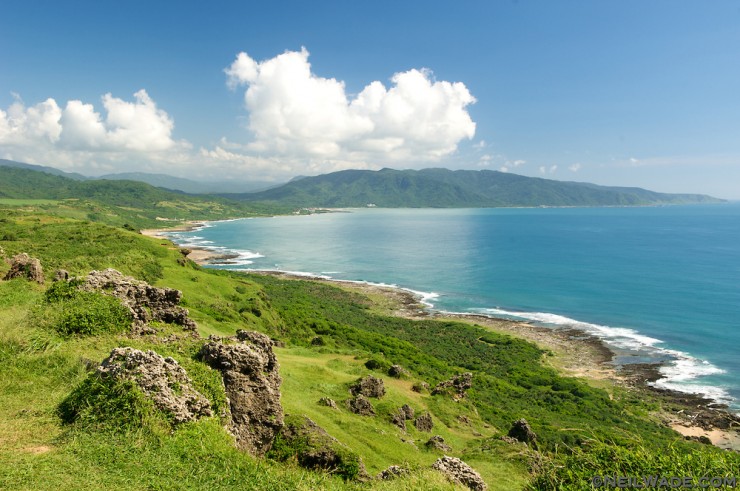 The park features numerous paths, that allow adventurers to marvel staggering nature: waterfalls, Taroko gorge and the Liwu River. One of the most exciting and unusual feature is the marble conyons! The spectacular views follow the visitors in every step. 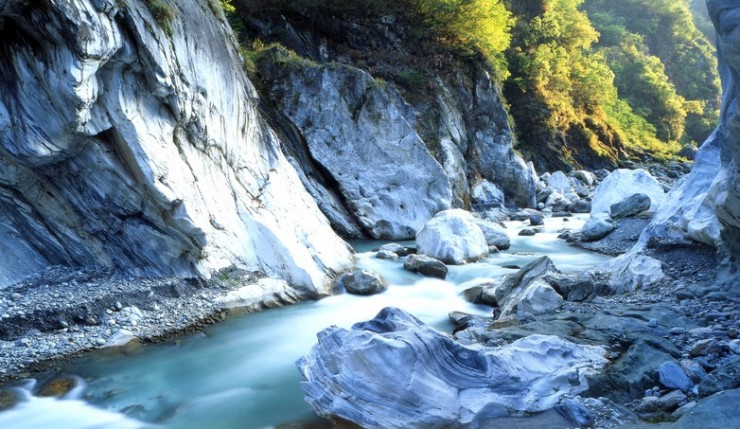 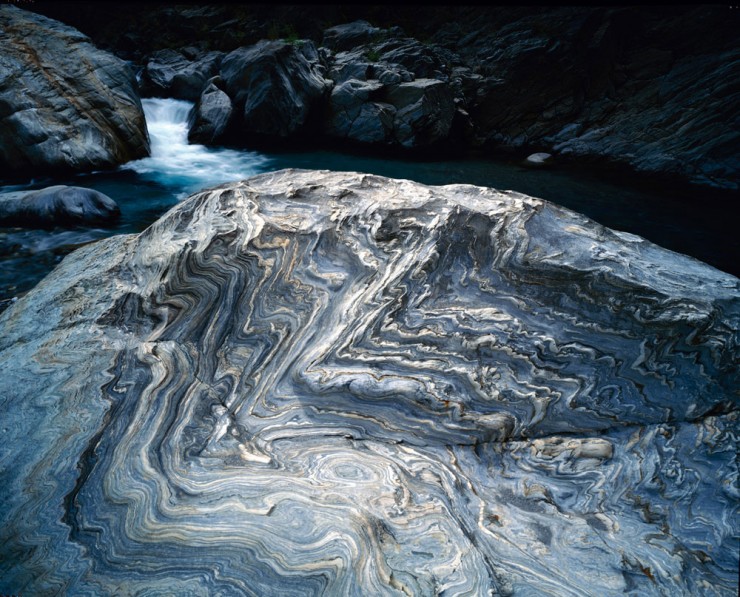 Taipingshan National Forest Recreation Area covers an immense area in the mountainous zone and boasts some really powerful views: rivers, creeks, lush greenery, lakes and viewpoints, overlooking a breathtaking landscape, making it an exceptional place to visit. The park features hiking trails making it easier for the visitors to navigate. 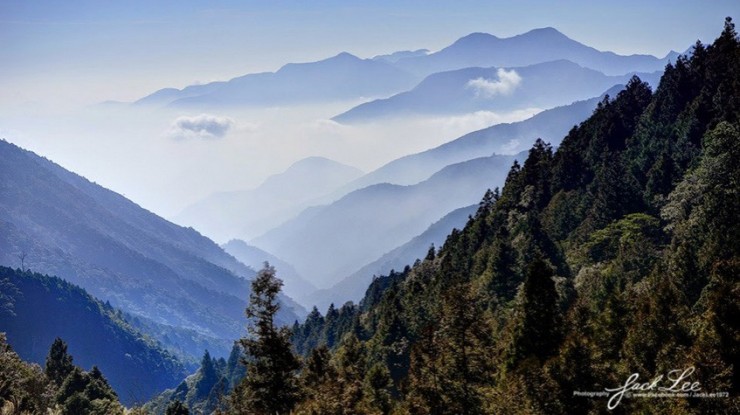 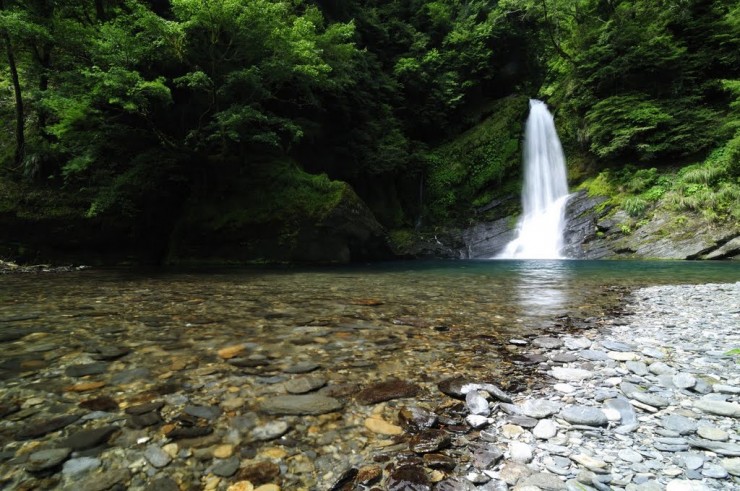 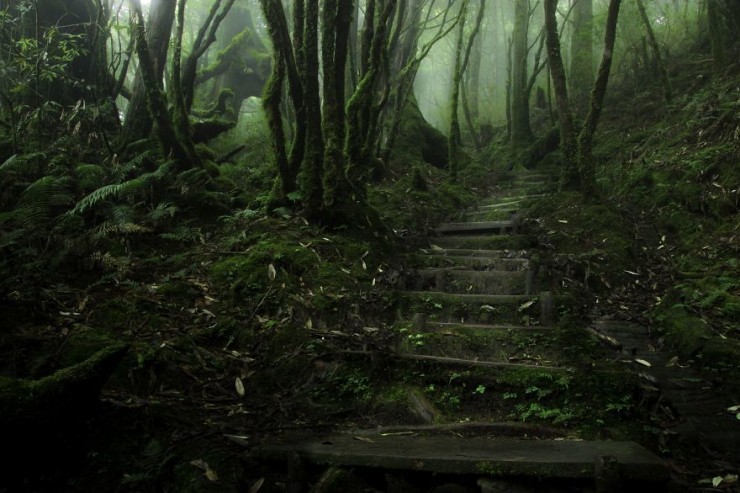 Just a short ferry ride from the mainland lies the island, which is home of the Tao tribe. The island was named after Moth Orchids, that grow on the hills and in the valleys here, covering the terrain is beautiful blossoms. Besides the diverse fauna and flora, the island boasts some great beaches, which attract bathers and surfers alike. 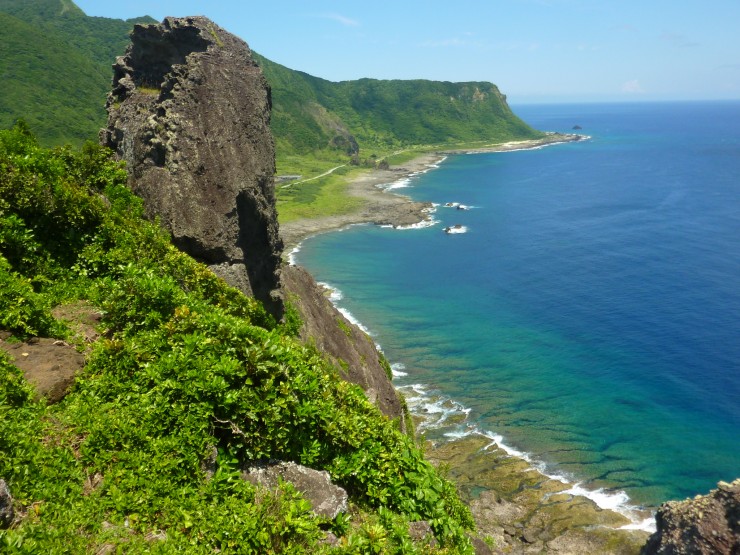 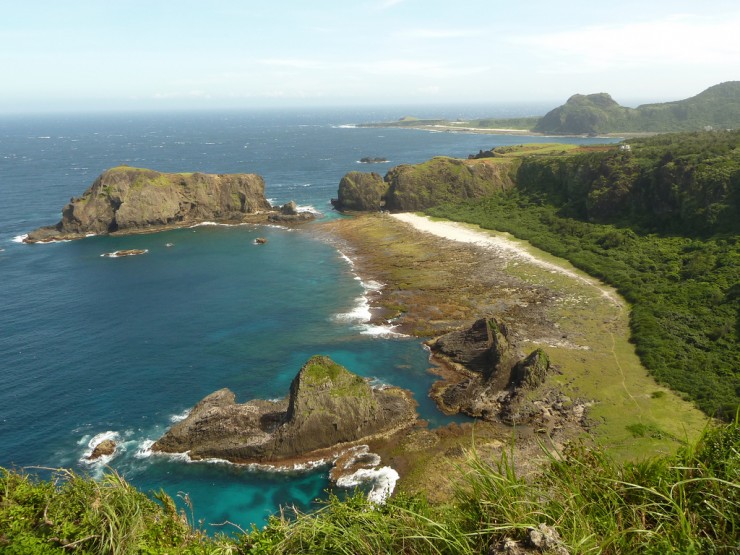 The second largest city after Taipei, Kaohsiung is founded on the shores of the Love River, which plays an important role in the city’s life. The city boasts a diverse art scene, colorful night life, lively markets and eccentric architecture. After the capital this is another entertaining city to visit once in Taipei! 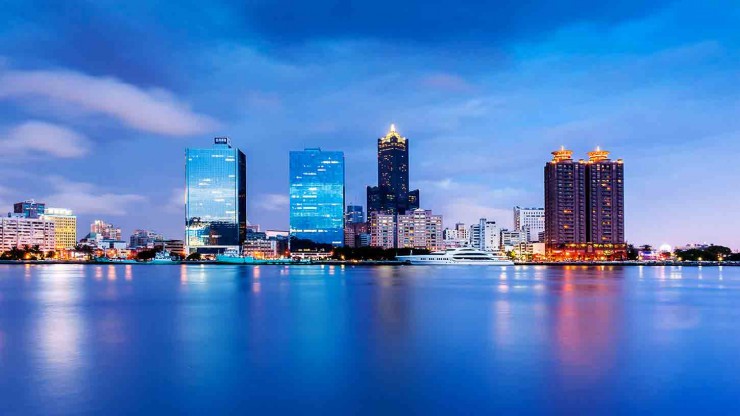 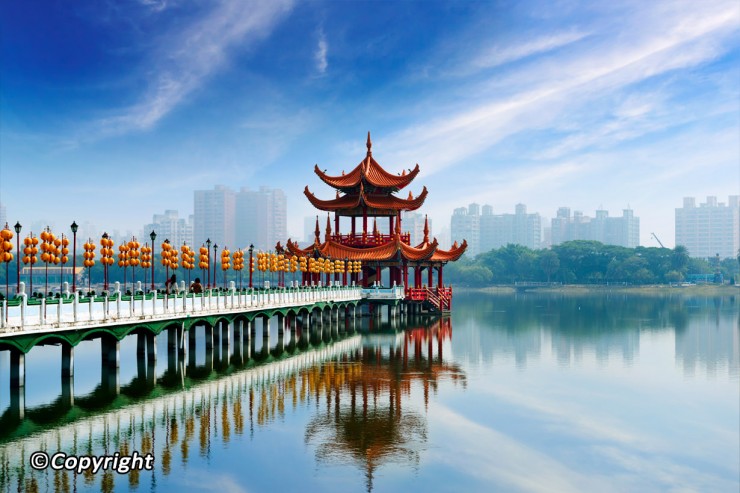 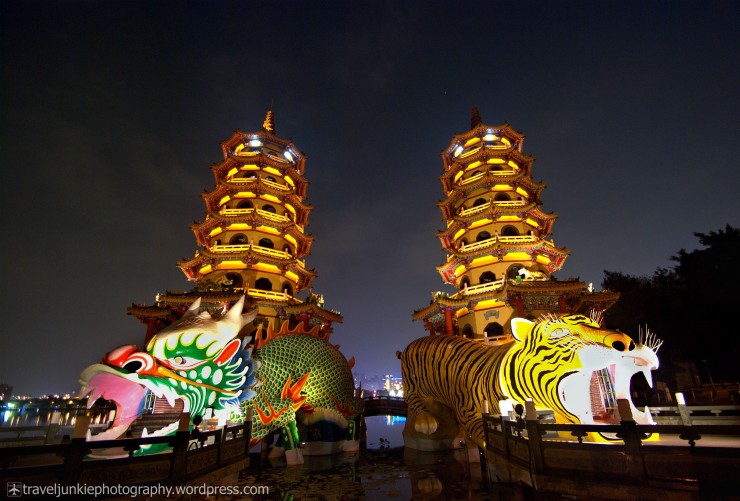 The small town found on the hills of Ruifang looks like from a fairy tale. Incidentally it has inspired the famous cartoon Spirited Away. The historic Old Town fascinates with architecture, features various antiquity stores, food stalls, and tea houses. The overall atmosphere is very authentic and makes the journey to Taiwan well rounded. 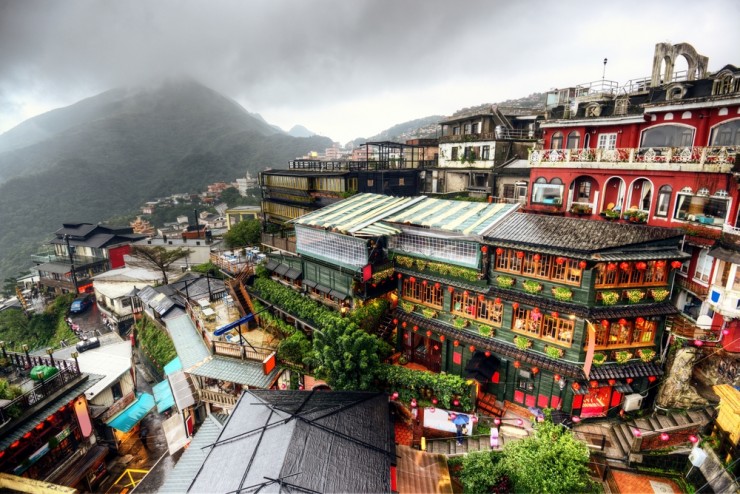 Photo from Travel and Escape 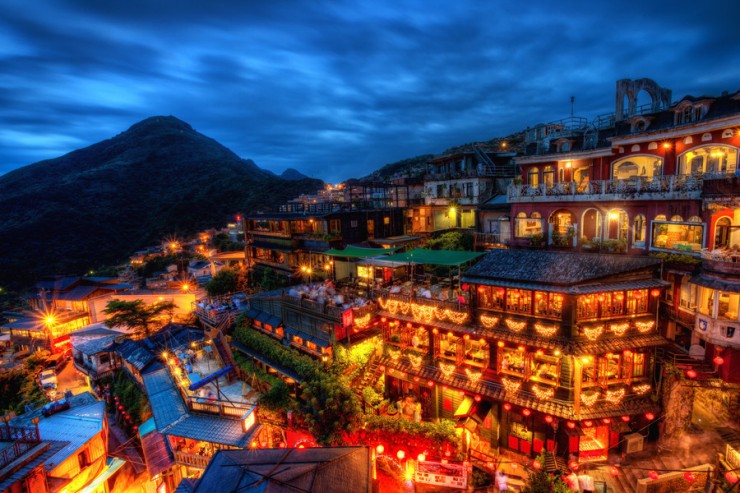 Taipei has embraced heritage from Spanish, Dutch, Japanese, Chinese cultures, that are evident in architecture and spirit: therefore it is considered a global city, which is open and hospitable for anyone to visit. Food travelers will love it: Taipei is known for a great fresh food, variety of cuisines, many markets and places to eat. Long queues indicate good restaurants, bars and delis. 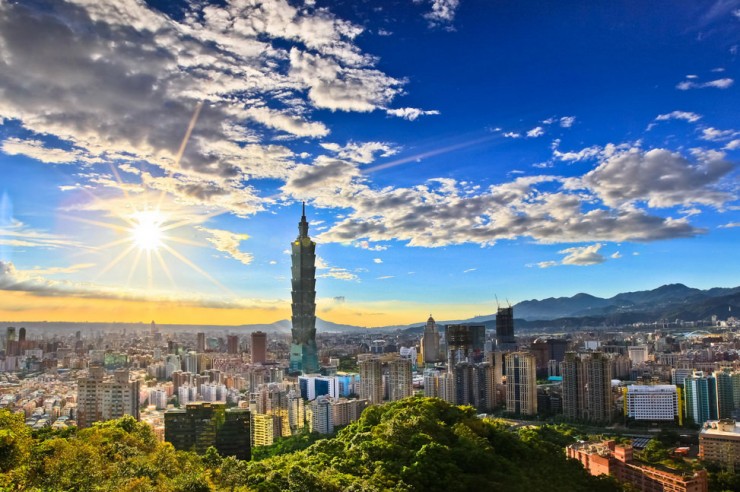 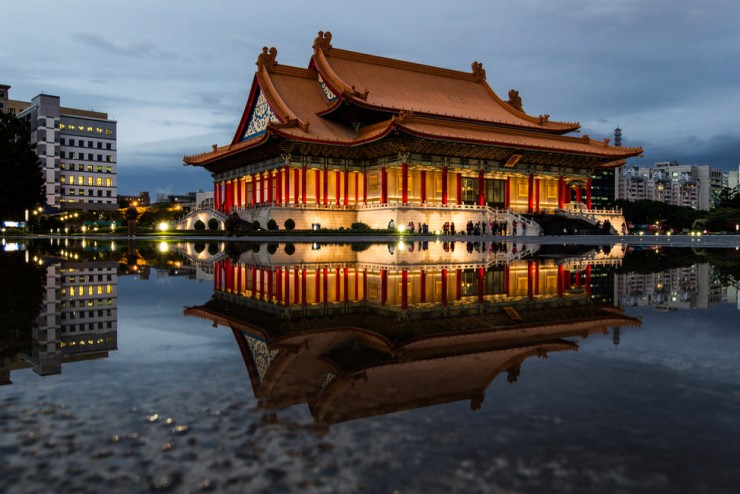 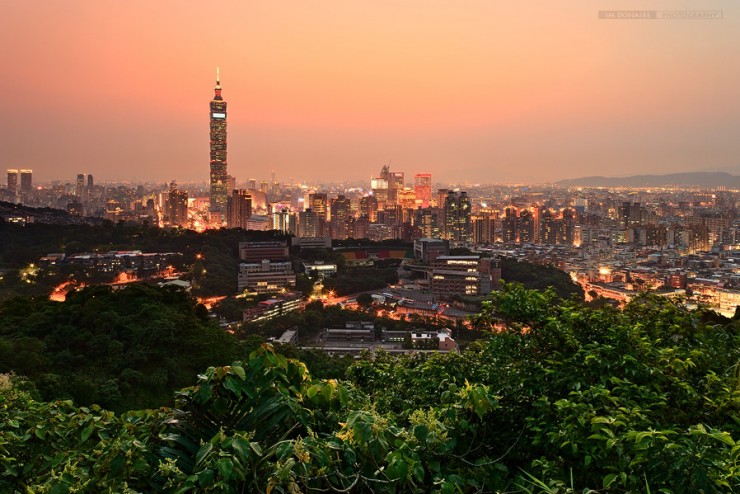 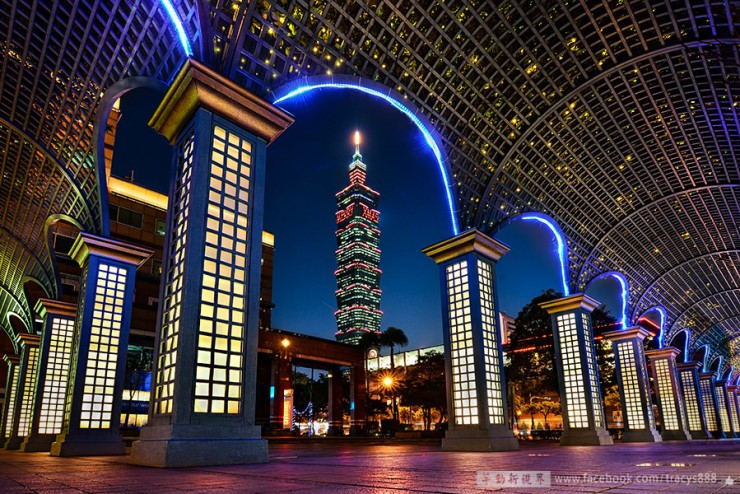