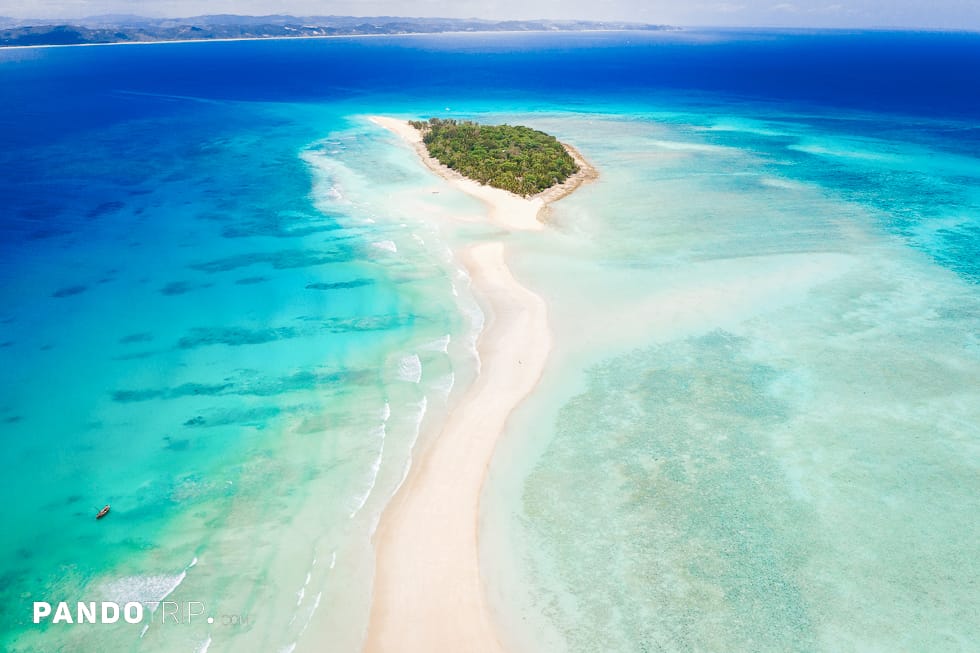 Madagascar is an island off the southeast coast of Africa that is fascinated with its pristine nature, unique biodiversity and hospitality of the locals. We have chosen ten exciting things worth seeing and doing once on this amazing island. Check them out!

1. Avenue of the Baobabs

Found in Menabe, the dirt road between Morondava and Belon’i Tsiribihina might be the most famous road of the kind in the world. The giant trees growing around this section make it the most recognizable and visited site on the island.

The nature reserve features the most unusual karst limestone formations that are as sharp as razor blades. Declared a World Heritage Site by UNESCO, the site attracts visitors who can explore the site by the trails and madcaps who dare to climb the sharp steep rocks!

Nosy Iranja, also knowns as “turtle island,” consists of two isles: Nosy Iranja Be and Nosy Iranja Kely. They are connected by a 2km long sand passage which only appears during low tide. The island can be proud of its soft sandy beaches and turquoise waters, which are perfect for bathing and snorkeling.

Nosy Iranja is just one and a half hours away from Nosy Be, the most popular resort in Madagascar. So many people visit Nosy Iranja for a day trip.

The most visited national park in Madagascar boasts impressive biodiversity. It is home to 11 species of lemurs alone, not to mention the birds, reptiles, insects and batrachians. Due to being a remote island, Madagascar has been exposed to the unique conditions that let these species evolve.

The island and the surrounding islets have drawn pirates in the 17th and 18th centuries, who would hide their treasures there. Today it is the leading holiday destination in Madagascar, great for bathing, snorkeling and idly laying on the powdery sand! The pristine island lies off the east coast of the mainland and truly is a paradise for vacationers.

The capital and also the biggest city of Madagascar is said to be the most exciting and lively city in Africa. Antananarivo boasts numerous historic buildings and landmarks, proving its rich and diverse heritage.

Isalo National Park is the most popular nature destination in Madagascar. The park boasts canyons, forests, palm groves and ire-resistant Tapia forests. Hiking is the main activity in the park, but hiring a local guide is required.

From June to the end of September, the whales visit the eastern part of Madagascar, where they settle near Ile Ste Marie or even Nosy Be. They pull off some spectacular performances as they attempt their mating rituals. Various tours are offered for visitors to view whales.

Ifafy, located southwest of Madagascar, is an authentic fishing village with idyllic white-sand beaches. Offshore is a 60-mile-long coral reef, which creates this marvelous landscape and protects from the rough waves. Therefore it is perfect for diving and snorkeling!

The most favorite kayaking site takes off from Miandrivazo. The scenic route features beautiful landscapes, waterfalls and fishing villages. The Tsingy park and Baobab Avenue are on the way too! Various operators and guides offer up to 3-day trips.