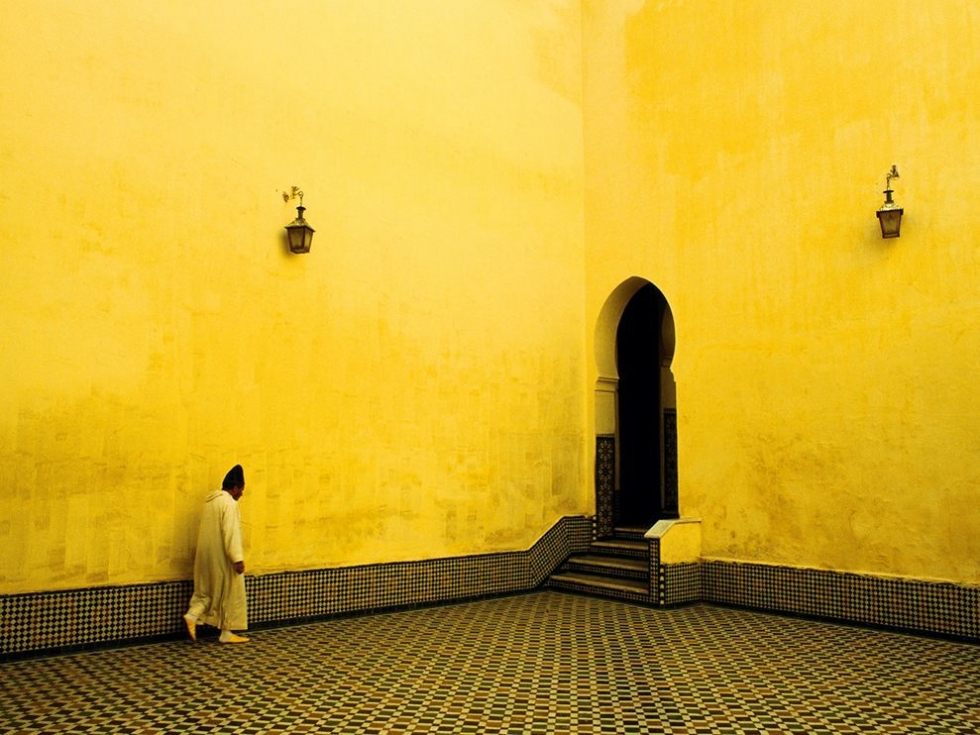 The Mausoleum of Moulay Ismail, Meknès, Morocco. Moulay Ismaïl Ibn Sharif, also known as the “Warrior King”, was the ruler of Moroccan Alaouite dynasty. During his reign he built Meknès and made it Morocco’s capital. The 18th century’s Mausoleum is the resting place of the most famous and notorious sultans of the country, including Ibn Sharif.

Today it is believed that coming to the site will bring a divine blessing to the visitor. The building is also a fine example of Islamic architecture and opulent design. Non-Muslims are partly allowed to view the site, but not all of it – however, it is the only one building of the kind in Morocco, which would be open for the tourists at all.

One of the most highly regarded architectural sites by the Moroccans themselves. Definitely one of the most popular and best attractions in Meknès.

It is located in the city center, a short walk from the Royal Palace. Get to Meknès by train or bus from various Moroccan cities. The best way to get around is by taxi. 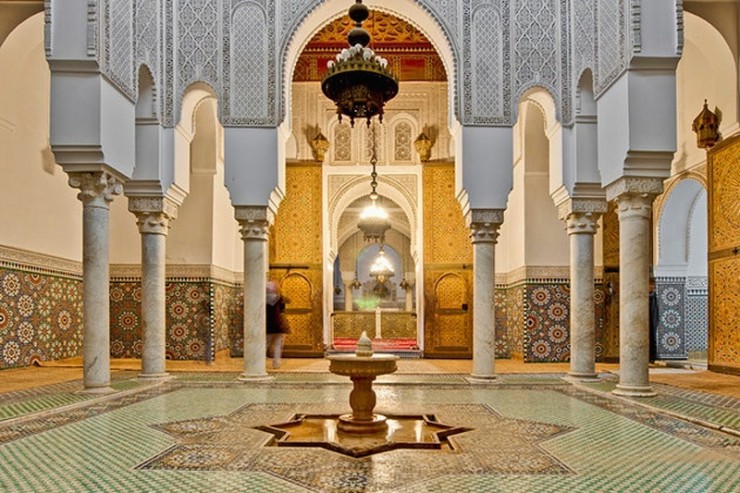 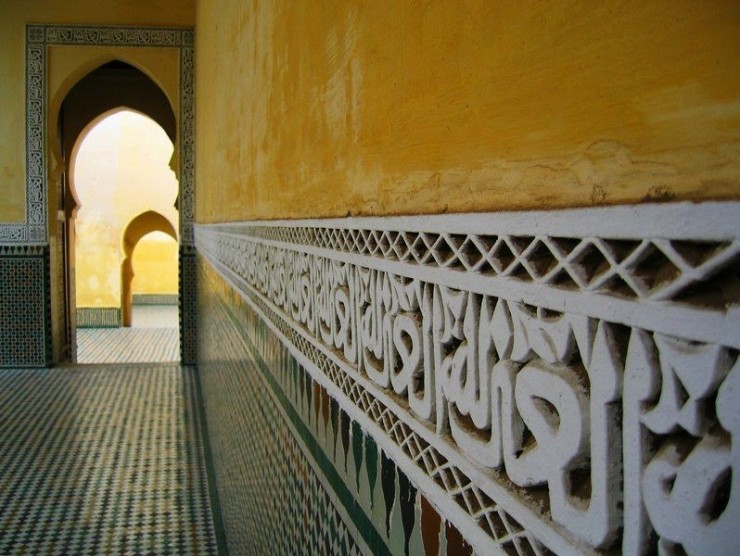 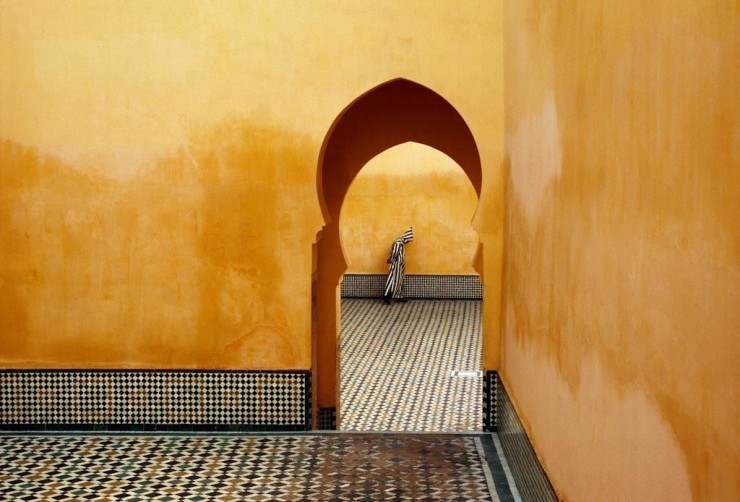 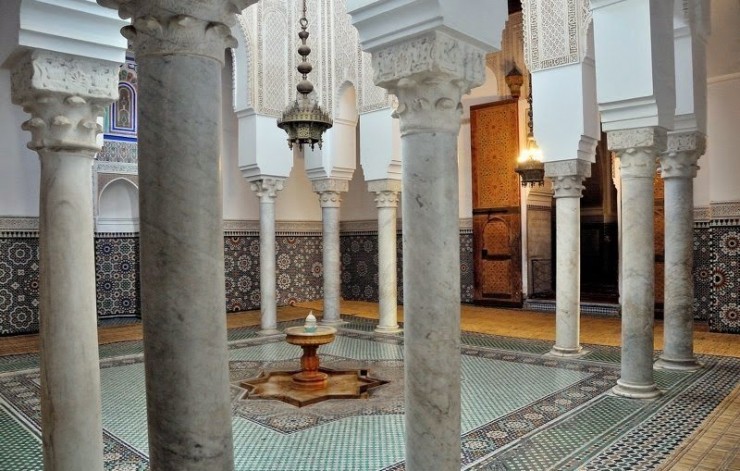 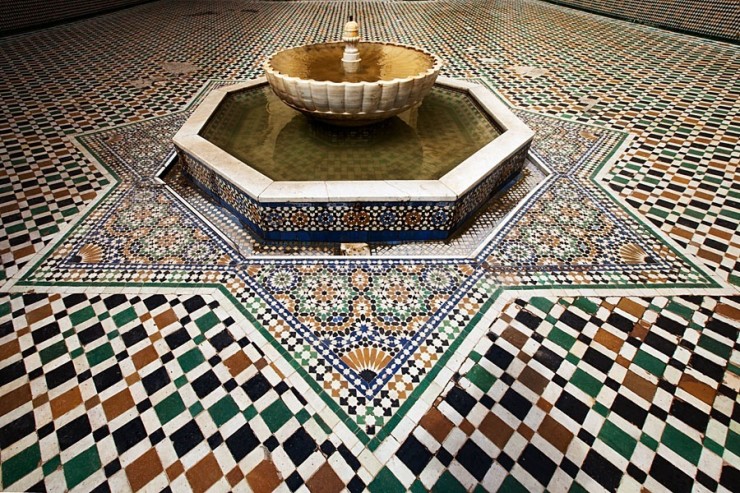 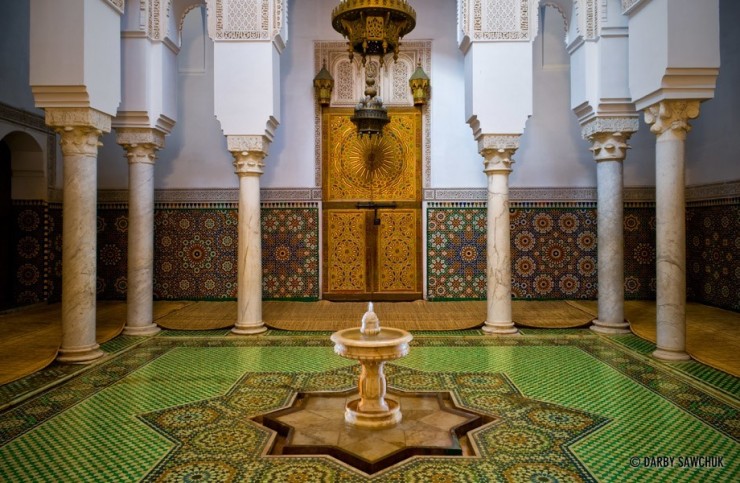 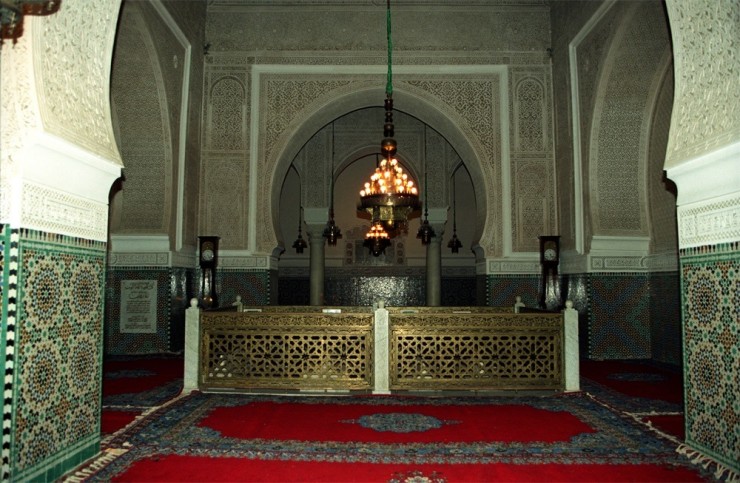 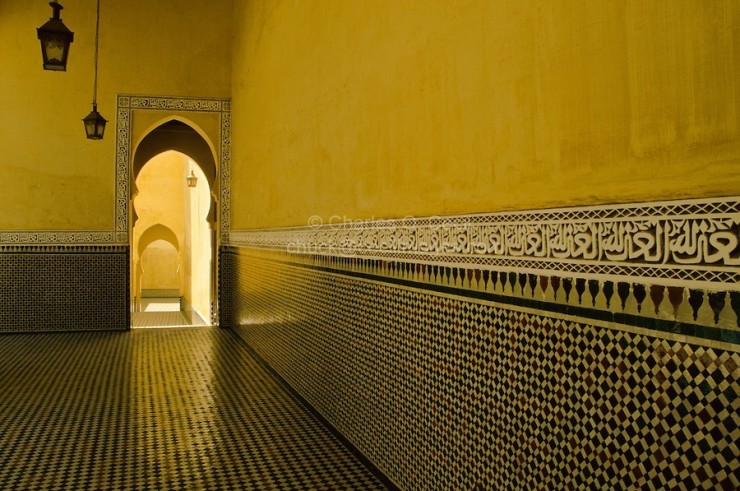 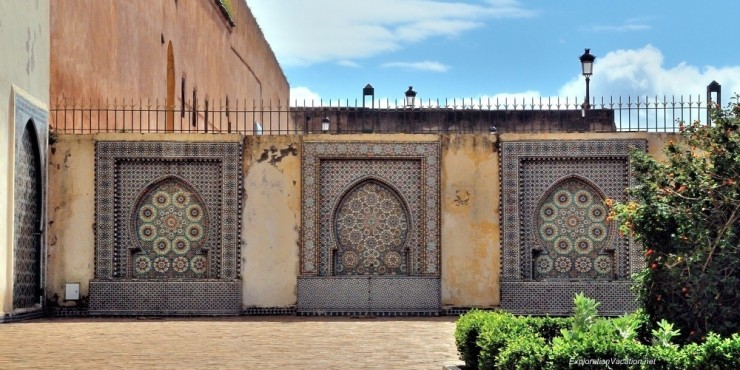