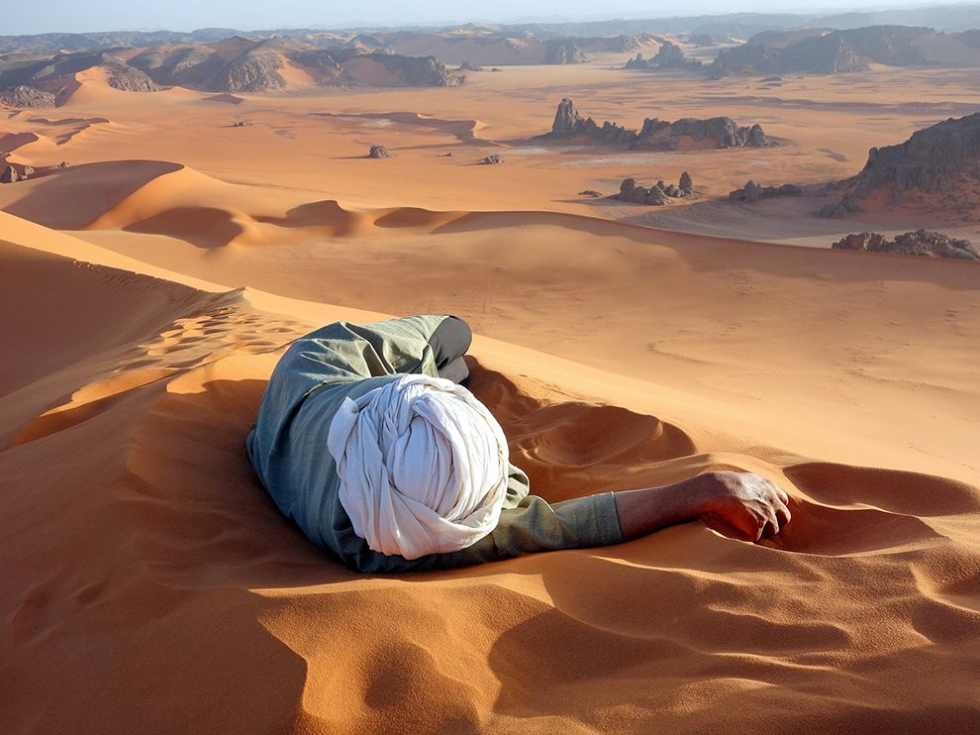 Tassili n’Ajjer, Algeria. Found in the Sahara Desert, a vast mountain range is a spectacular natural wonder. Being a unique geological structure it is listed as a World Heritage Site and a National Park. The plateau is also a favorite tourist destination in the country, since it provides some of the most fascinating views in the area, that are often being compared to the lunar landscape.

During centuries erosion decomposed sandstone, creating various spectacular forms and hundreds of arches. Moreover, besides the geological significance, the region carries an important cultural heritage as well. Thousands of rock paintings, archeological remains and habitations were found here that date 10 000 BC. Tourists are allowed to visit on a guided tours only, to ensure the preservation of the site.

One of the most beautiful places in the country and North Africa. Tassili n’Ajjer is an important natural and historic site worth visiting at least once in your lifetime. It is also said to host the biggest amount of rock paintings in the entire world.

All year round, but make sure to have reservations, since only a certain number of tourists are allowed at a time. All visitors are accompanied by the guides.

The tours take off from the oasis city of Djanet. Get to Djanet by plane from Algiers. 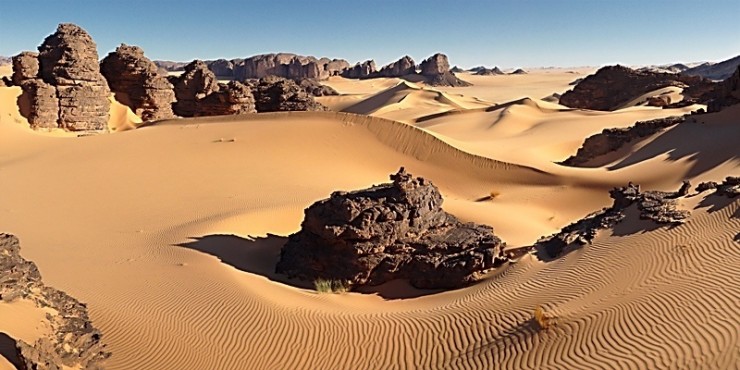 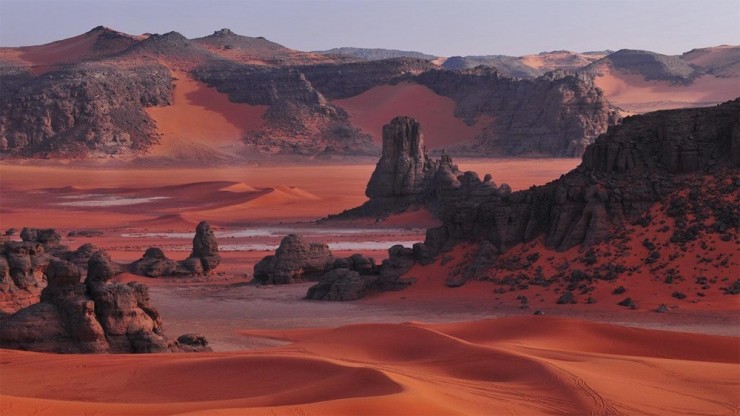 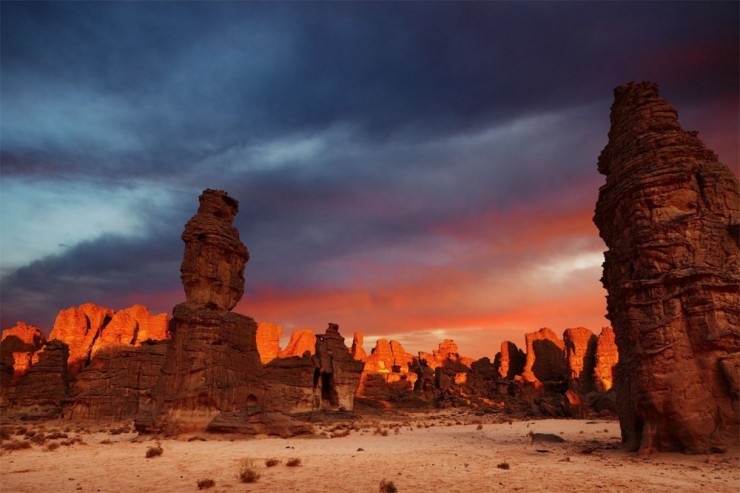 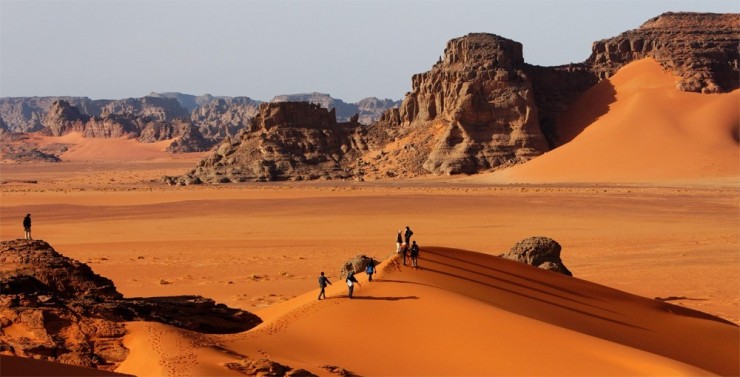 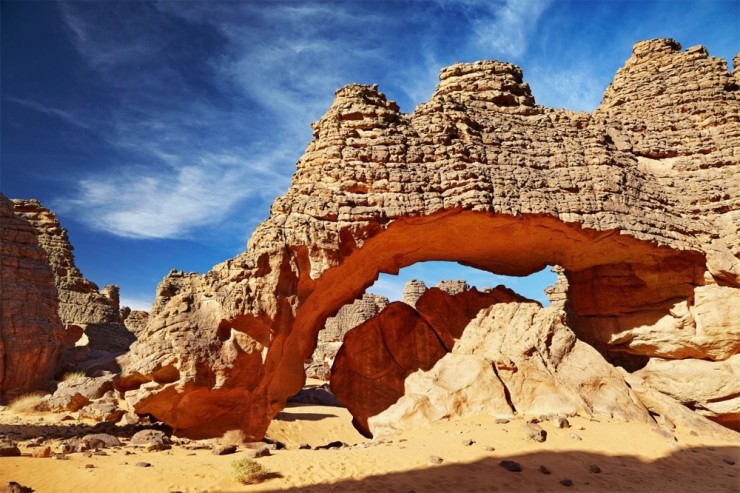 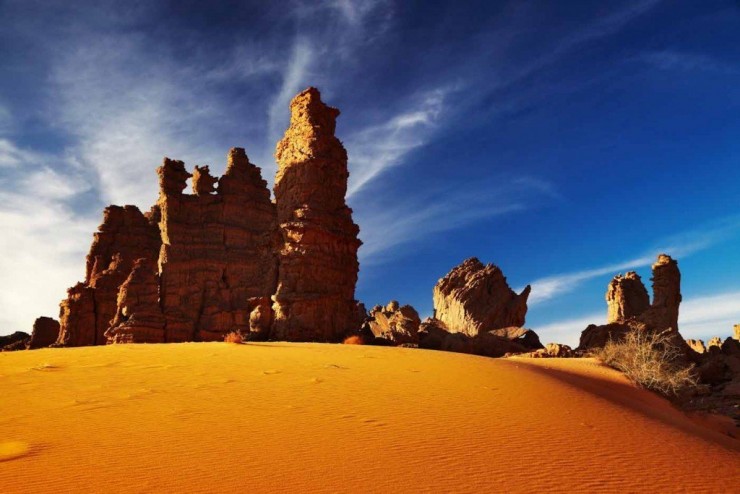 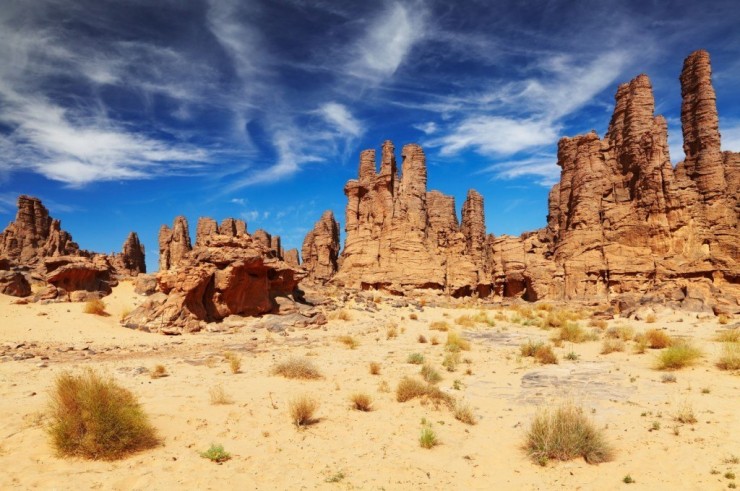 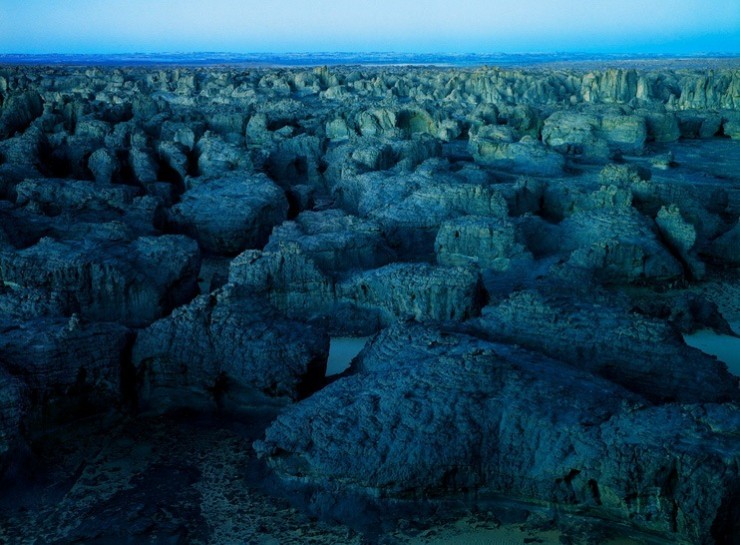 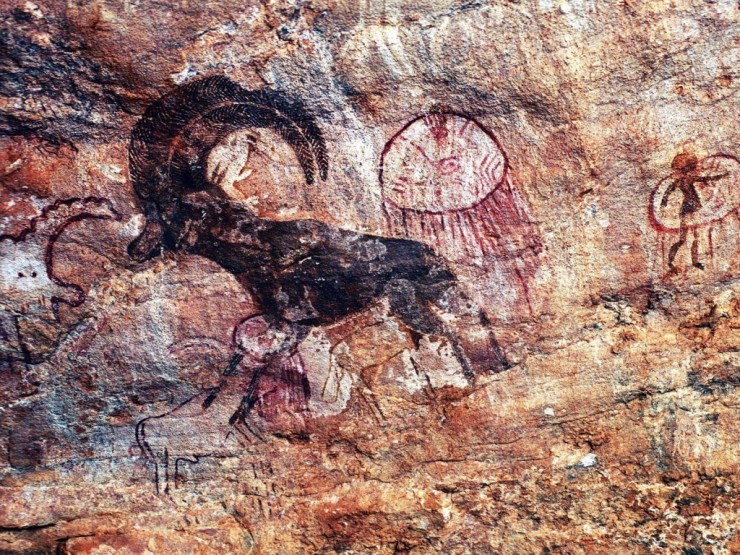 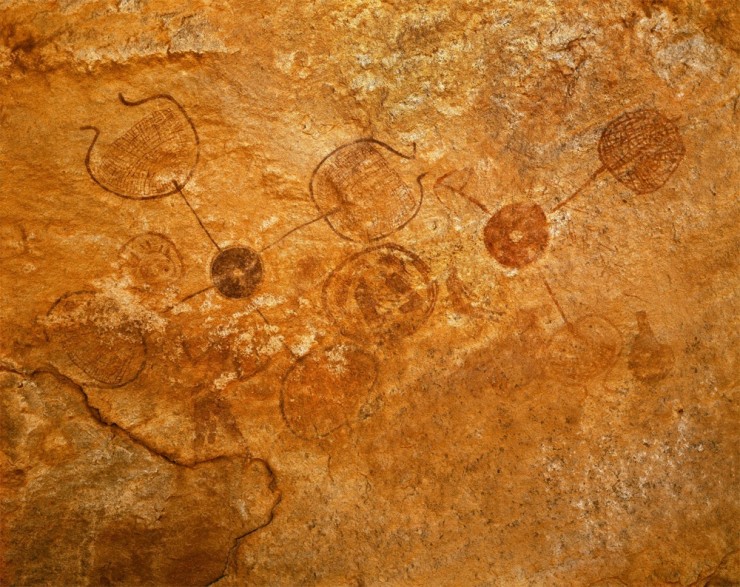 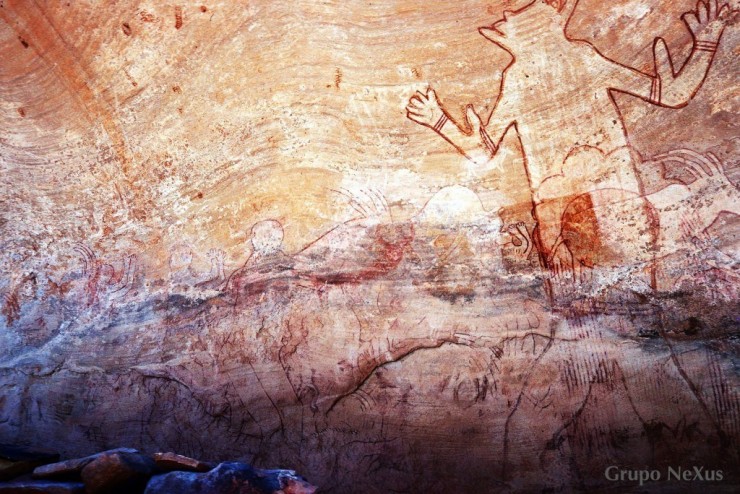