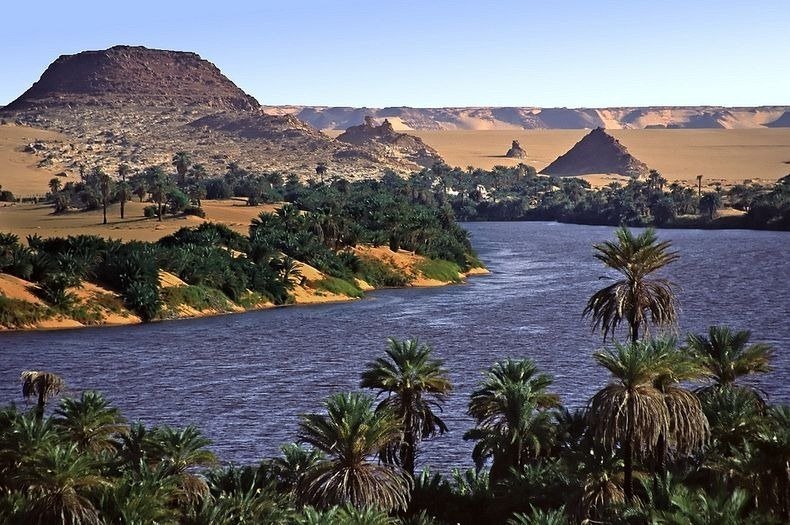 Lakes of Ounianga, Chad. Found in the Sahara Desert, north-eastern part of the country, the series of 18 lakes are included in a UNESCO World Heritage list. The lakes vary in color, size and depth, but that is not the only weird thing about them. The location is very arid and hot, receiving less than 2 millimeters of rainfall every year. Therefore the watery ponds here is a true natural wonder.

All of the lakes except Lake Teli are fresh. It is an unusual phenomenon, since most ponds in the deserts are saline, so that it is preserved from evaporating. It is due to the underground aquifers, sand and thick reeds that help to keep water fresh. The area looks like a fairy-tale like oasis, surrounded with lush greenery and palm trees in the middle of a dry sandy landscape.

Only about 500 tourists visit the site annually. The location is no doubt very beautiful, but getting there might be a challenging adventure, which can also be a good thing.

Anytime – the climate barely changes throughout the year.

The trip can be demanding, since the site is found in the most recluse corner of Chad. Fly to Faya Largeau – the biggest oasis in northern Chad. From there hire a driver, who will take to Ounianga Kebir (“Big Ounianga”) via a rarely used dirt road. 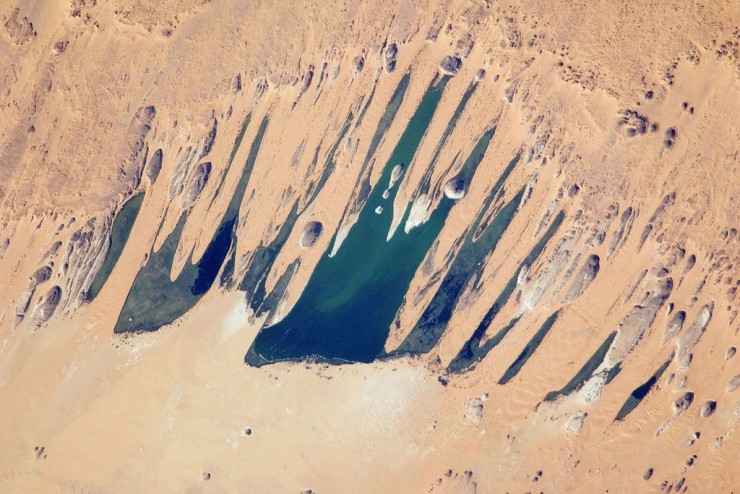 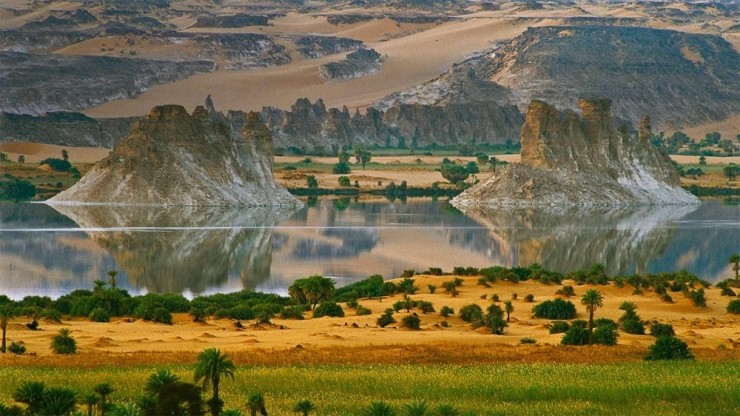 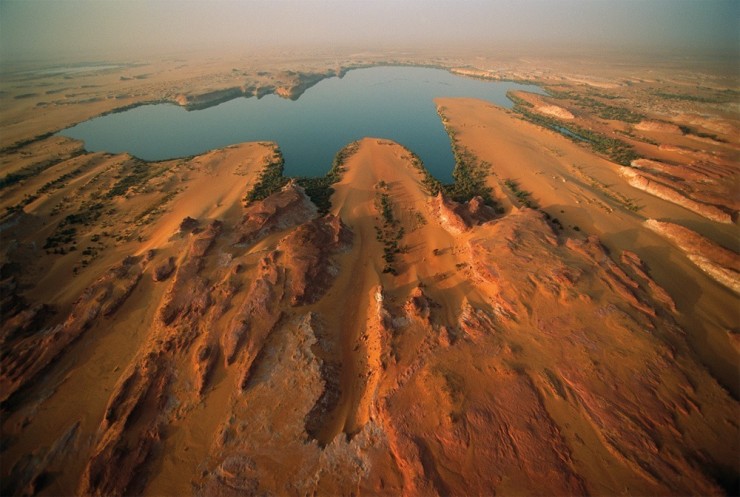 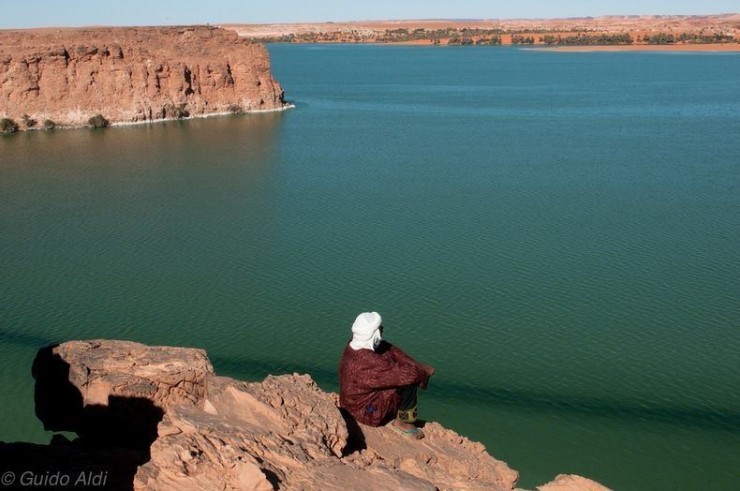 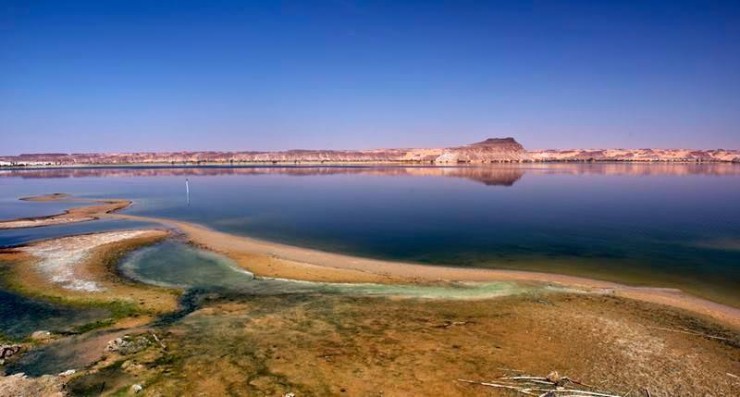 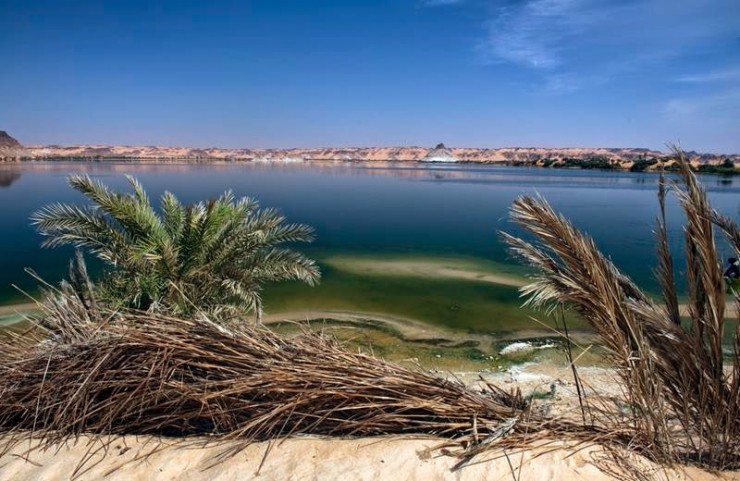 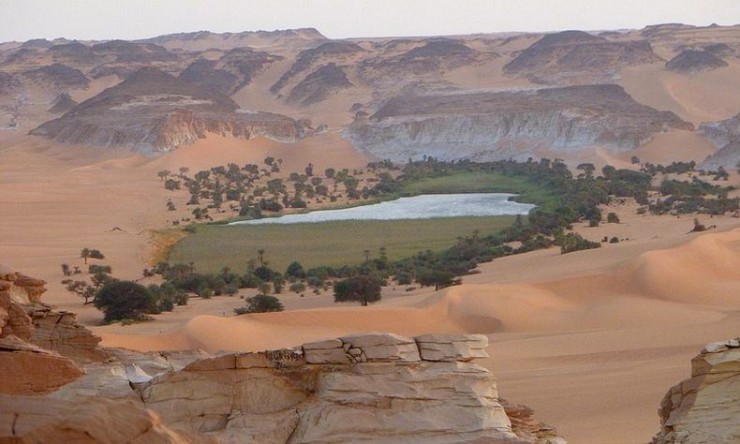 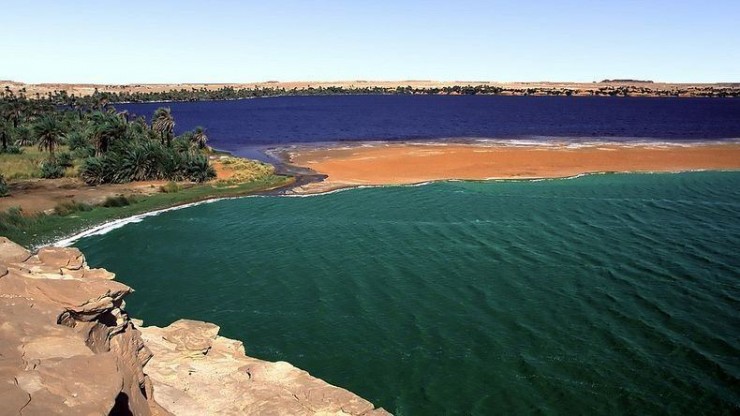 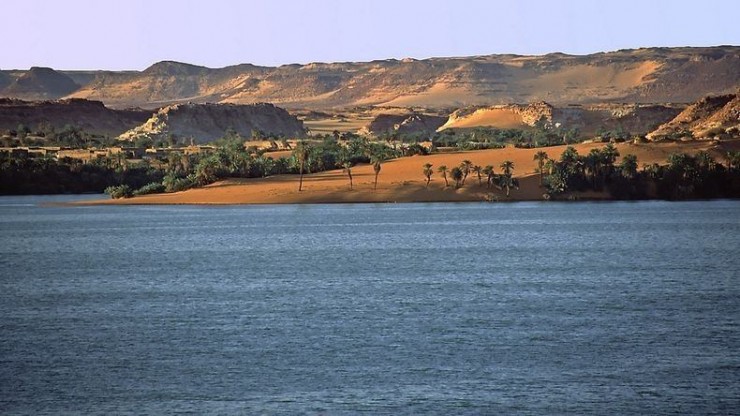 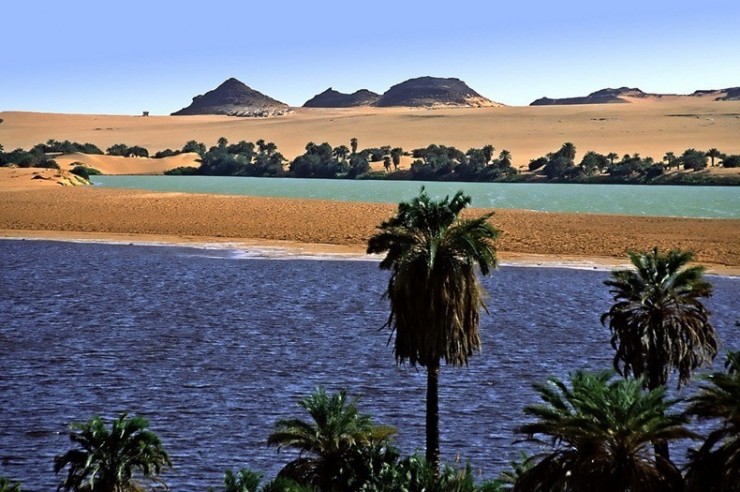 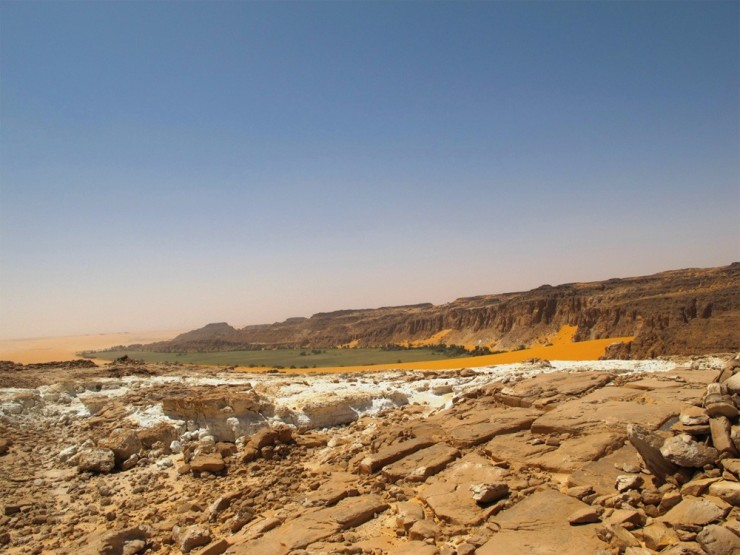 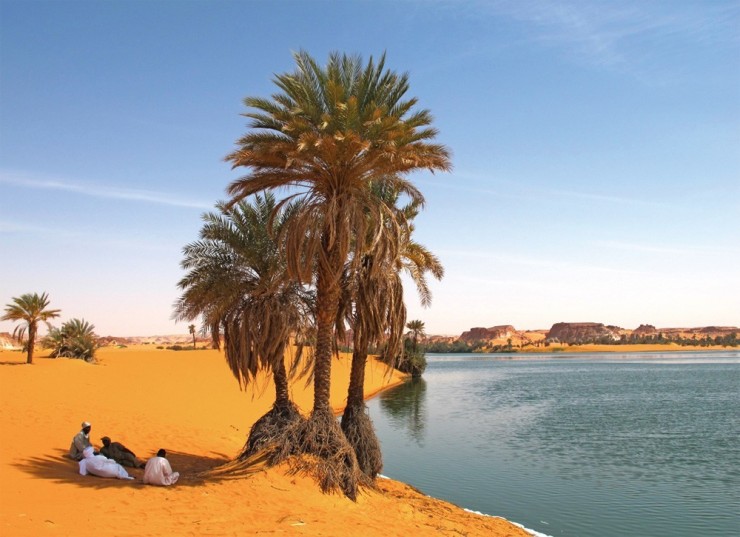 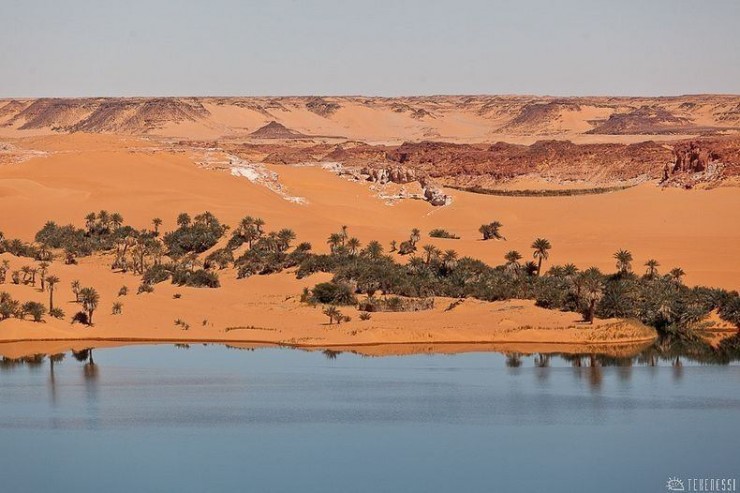