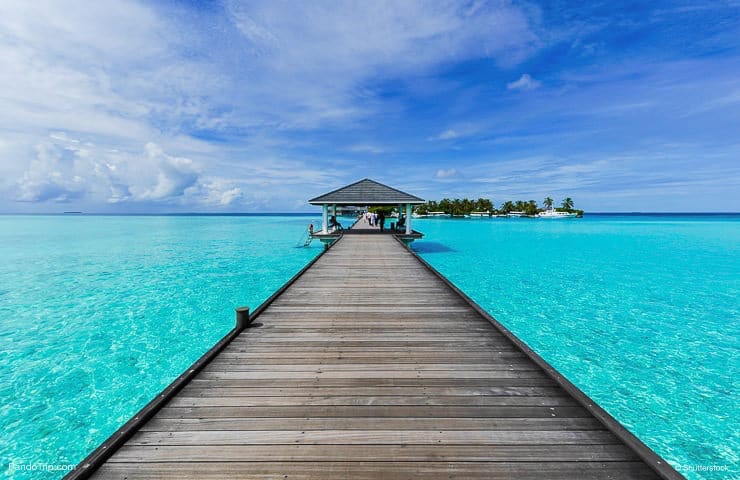 Aaaah, Bora Bora. A real paradise on Earth and one of the few places that almost everyone hopes to visit in their lifetime. You must have heard about Bora Bora and seen the iconic pictures of islands with beaches, crystal clear water and over-the-ocean bungalows. But you may be surprised to hear a few things about this romantic island you didn’t know before.

Every month thousands of people type “Where is Bora Bora?” into Google. And here is the answer: This tropical island is located in French Polynesia, in the middle of the Pacific Ocean halfway between the USA and Australia. 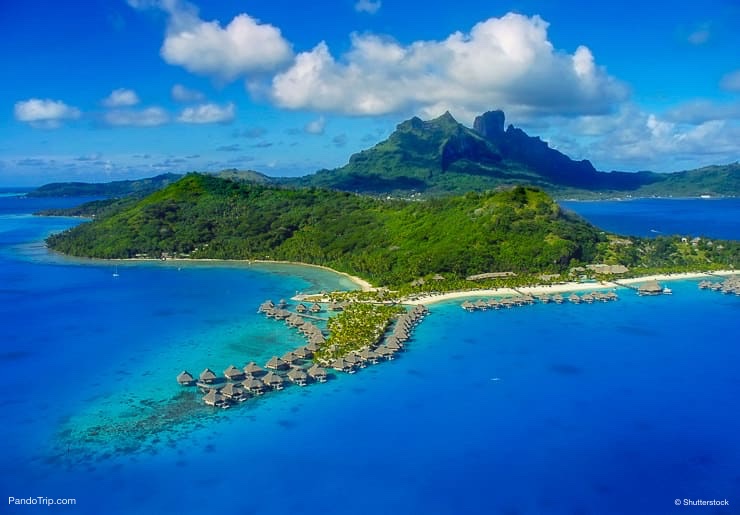 2. How much does it cost to visit Bora Bora?

Most of you may secretly hope that Bora Bora isn’t an ultra-luxury vacation spot. But, unfortunately, it is. The average cost for a week-long holiday on the island is around $11,000 for two. The least you will probably spend here is $6,000.

Dreaming of staying in an over-the-ocean bungalow? Just bear in mind that prices for this type of accommodation range from $800-$2,000 per night. Of course, there are a lot more reasonable options like beach and garden bungalows or pensions.

Getting there is not cheap either, with return economy class flights from Europe or the USA costing around $2,500 per person. 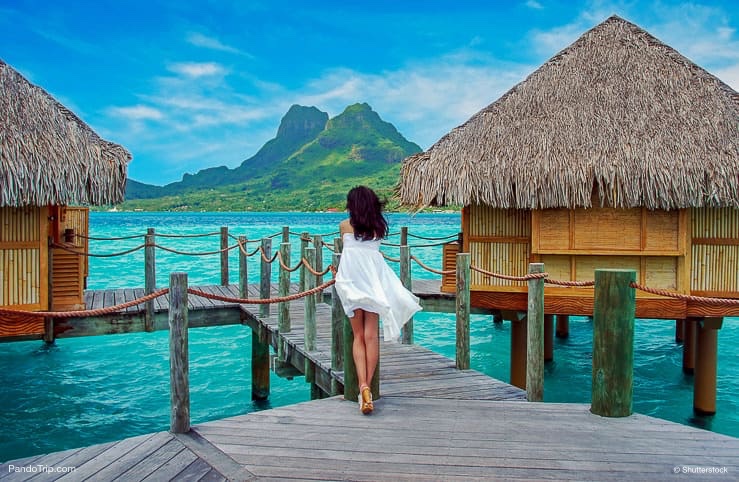 3. Are there options to see Bora Bora, but not spend a fortune?

You might like to take a Pacific Ocean cruise. Many cruise lines stop at Bora Bora, so you can get a taste of that super luxury life without spending all your retirement funds. 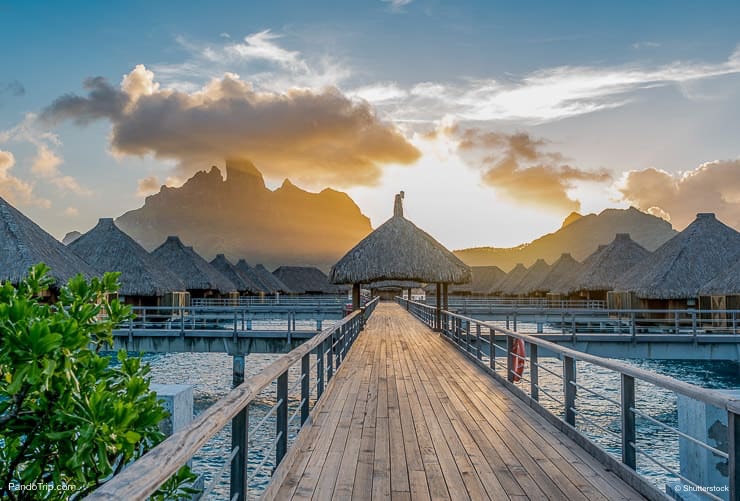 4. What is the climate like throughout the year in Bora Bora?

There are two seasons in Bora Bora: summer and winter. It may sound strange, but Polynesian summer lasts from November till April. It is the rainy season (also called “the wet season”). In this period, it is cloudy almost every day and the storms are short, strong and unpredictable. The weather is 30C (86F) and the rainfall is about 1800 mm (71 inches). In winter (“the dry season”) the temperature is a few degrees lower and rain is rare. There is also a very low risk of storms. 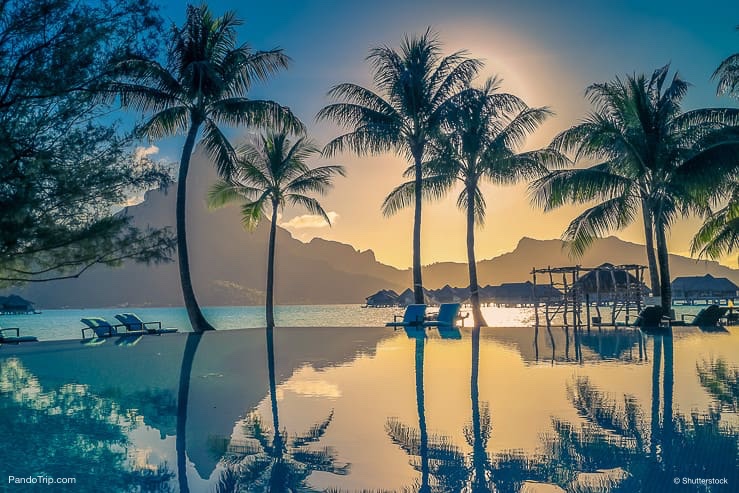 5. The name of the island is not exactly Bora Bora

The locals pronounce it slightly different than us. In Tahitian, there is no letter “B”. So, there is no “Bora Bora”, but “Pora Pora” (which means “first born”). The first European settlers to visit the island misheard the islanders and the name Bora Bora stuck. 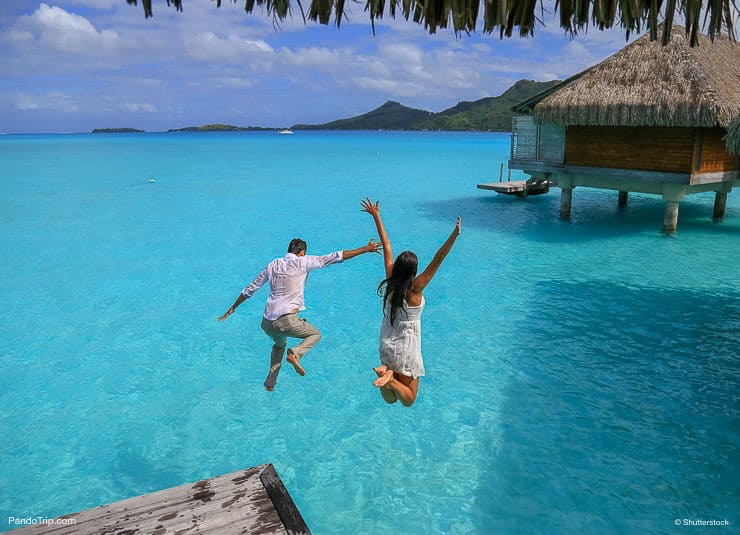 As we mentioned before, it is located in so-called French Polynesia, so it should come as no surprise that, in fact, Bora Bora is an overseas territory of France.

During the Second World War, the United States chose Bora Bora as a military supply base for its South Pacific Fleet and an oil depot, airstrip, seaplane base, and defensive fortifications were constructed around it. However, there were no active military operations in the Islands and the base was officially closed on 2 June 1946. 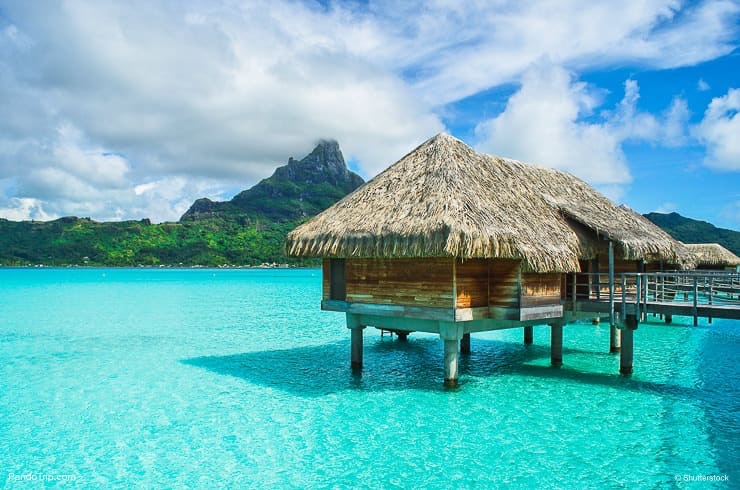 8. Public transport on the island is non-existent

If you have plans to visit the island, be prepared to either walk, or rent a bike or car, because there is no public transport in Bora Bora. The only thing that can be considered public transport is a bus called Le Truck, which conducts two-hour tours around the island. 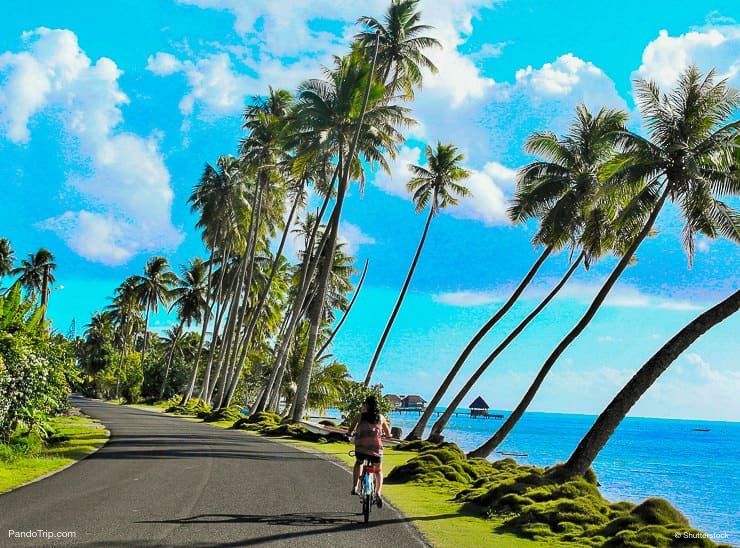 9. There are NO poisonous snakes or insects in French Polynesia

That’s right. Dangerous land animals do not exist in this tropical paradise. You can take a nap on the beach and the only snake you will encounter will be in your dreams. 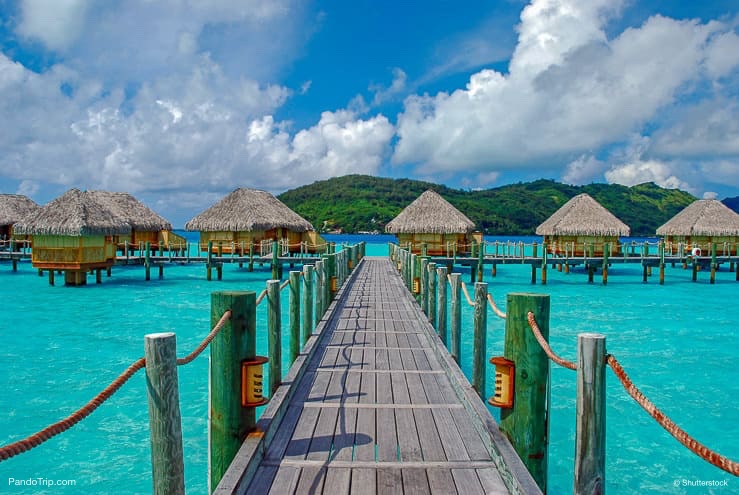 Ok, there are no snakes in Bora Bora but another danger is waiting for you just around the corner…. Coconuts! Yes, CO-CO-NUTS! To be precise, falling coconuts.

Imagine, that one green coconut can weigh up to two kilos (4.5 lbs). Also, take into account that palm trees are about 30 meters (98 feet) high and the speed a coconut falls is around 85 km/h (53 mph), so you can be hit by a force that is equivalent to a tonne! Not fun at all. 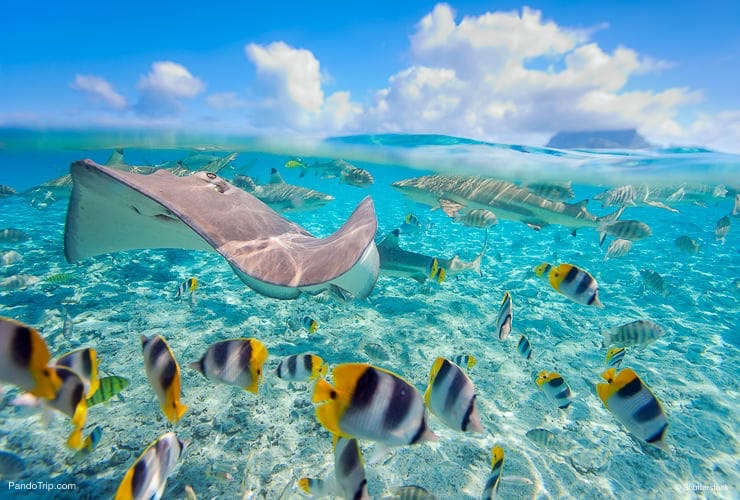 11. One of the best beaches of the world is located there

In 2013, CNN ranked the world’s best beaches and (we can’t say that it is a big surprise) Matira Beach in Bora Bora made the top 10. The Island itself was described as the “Gwyneth Paltrow of beaches: a little too perfect to be believable”.