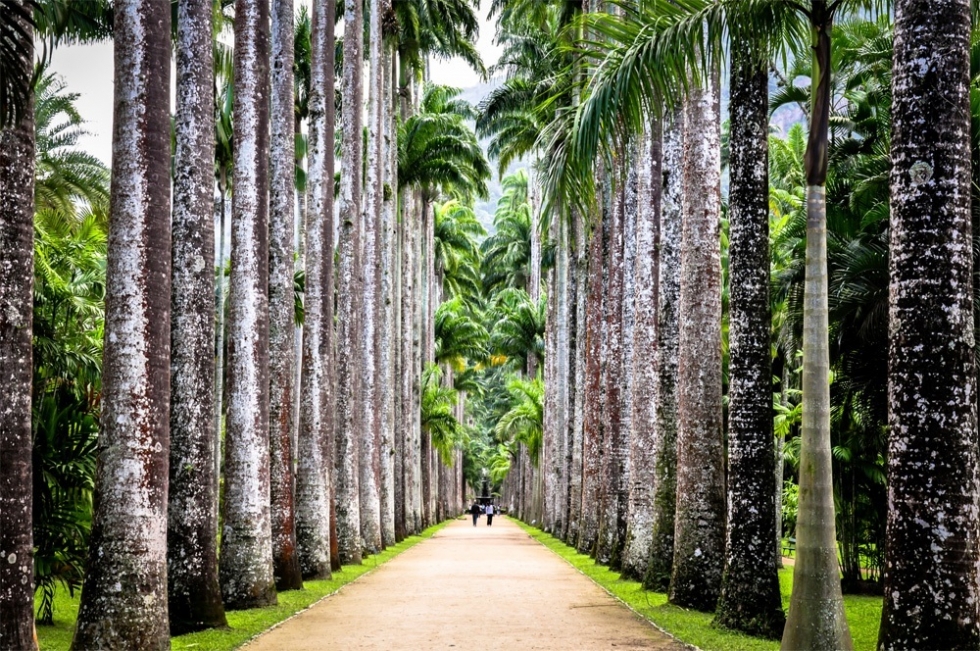 Rio de Janeiro Botanical Garden, Rio de Janeiro, Brazil. The iconic Gardens were opened in 1808 by King John VI of Portugal. Originally it was intended to grow rare spices at the time, including nutmeg, pepper and cinnamon, but later it was turned into a public park.

The reserve is found at the foot of the iconic Corcovado Mountain, on top of which the famous statue of Christ the Redeemer approaches the city. Among many great features in the Gardens there is this Avenue of Royal Palms – a line of 134 tall trees at the entrance. Visitors also get to admire rare plants, birds and even monkeys. Tourists can also explore a huge botanical library and collections of rare Brazilian dried plants, fruits and pictures.

It is a nice recreational place to have a nice walk in the middle of a huge city. One can expand knowledge in botany as a huge collection of resources is open for the visitors to view.

All year round. The Botanical Gardens are closed only twice a year – on 25 December and 1 January.

Since the site is found at the heart of the city, there is an easy access. Many bus stations surround the Gardens – just catch a bus from any corner of Rio. 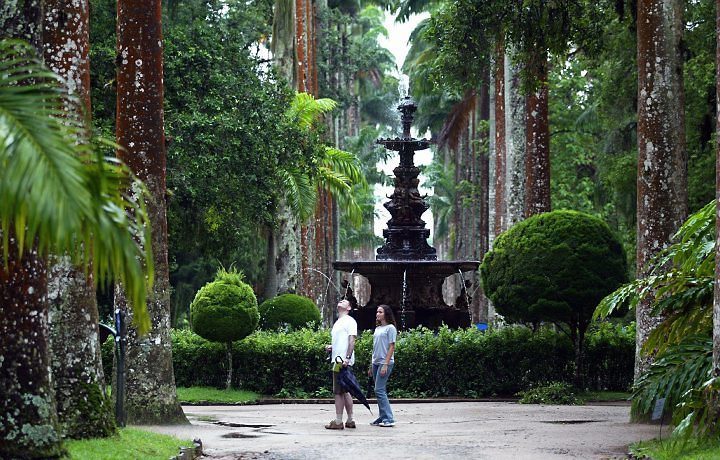 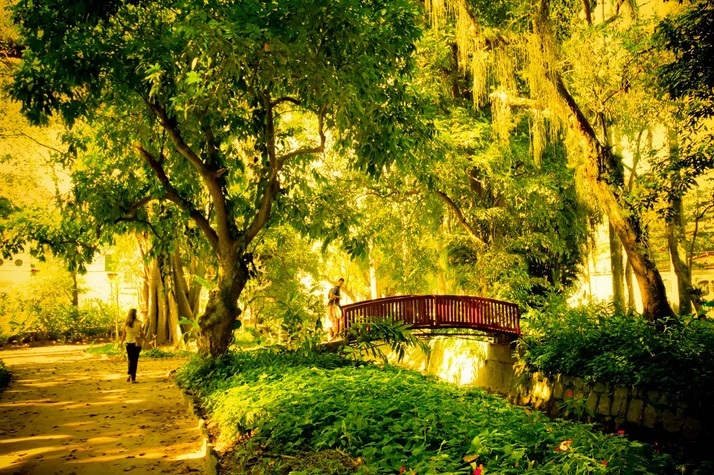 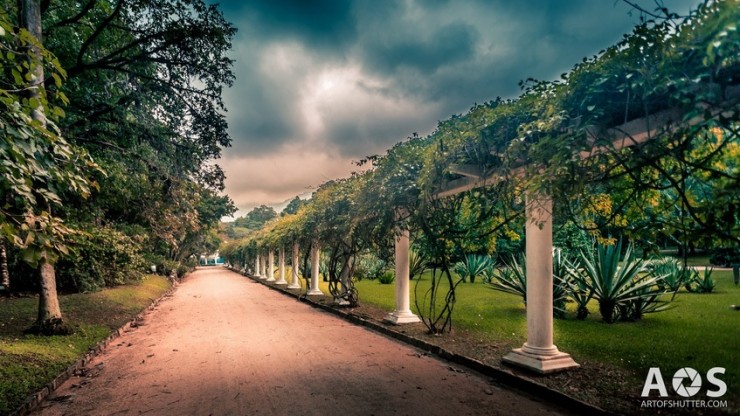 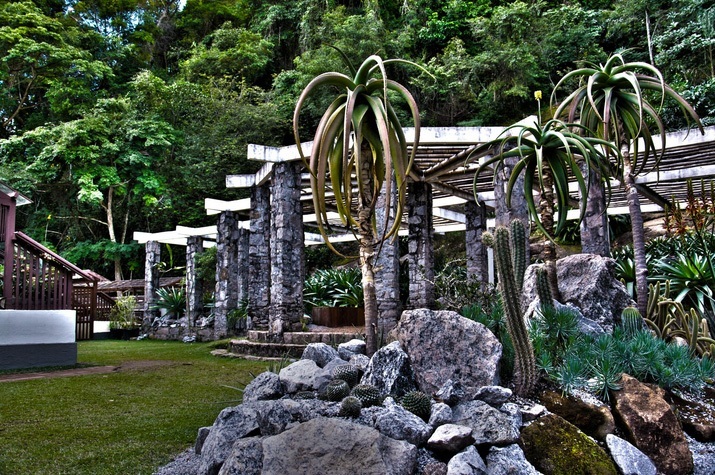 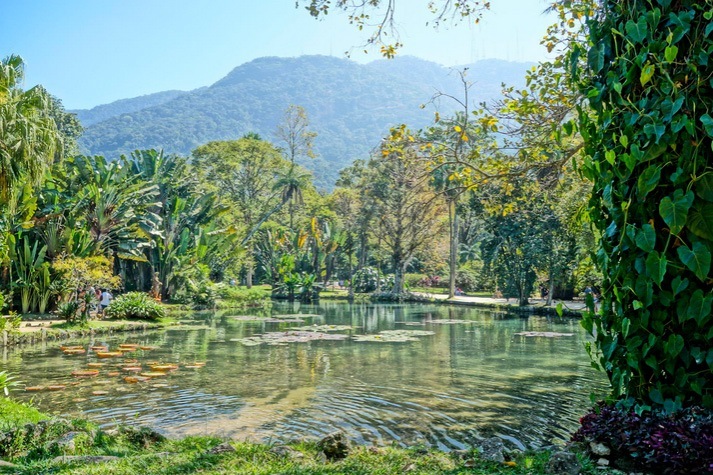 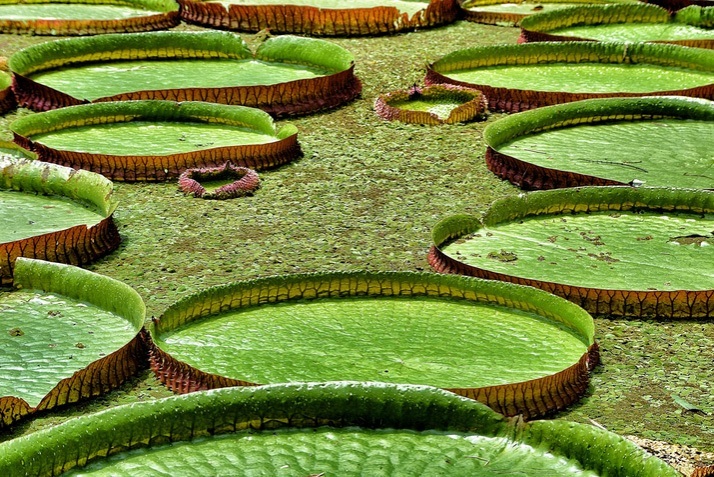 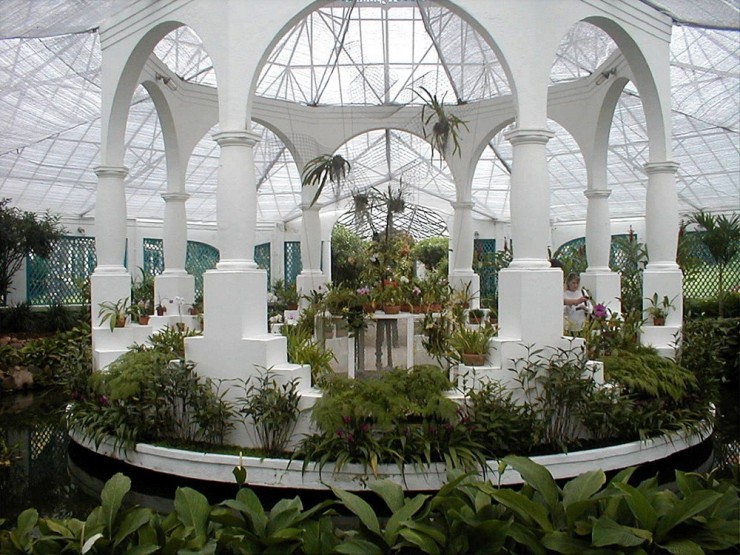 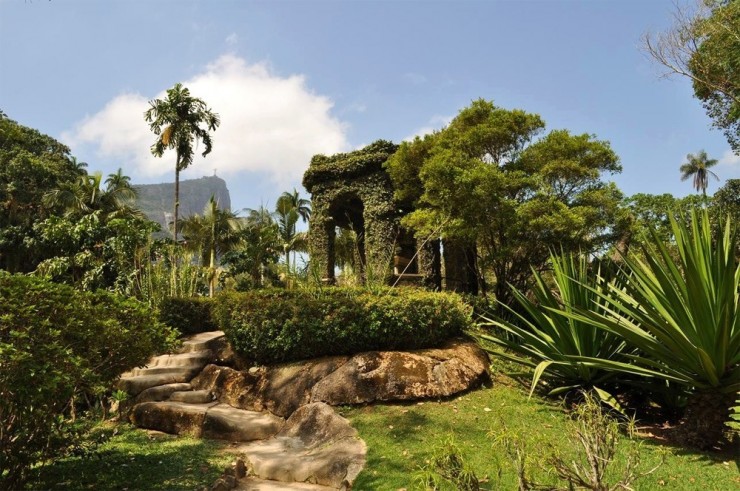 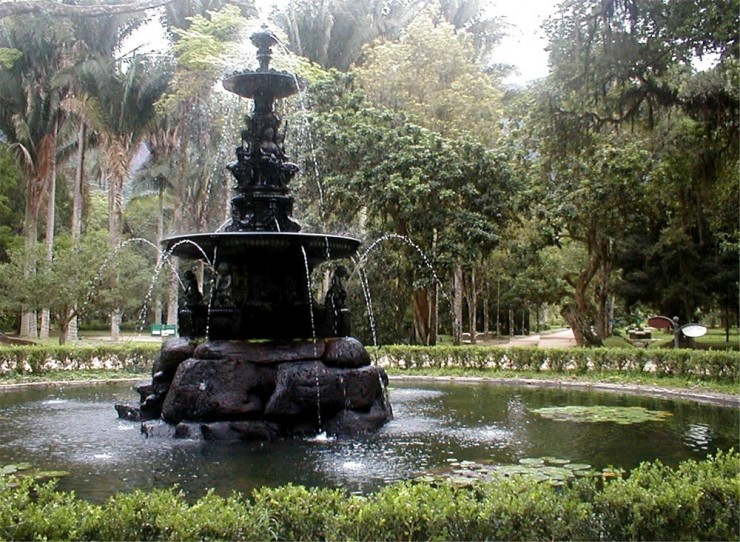 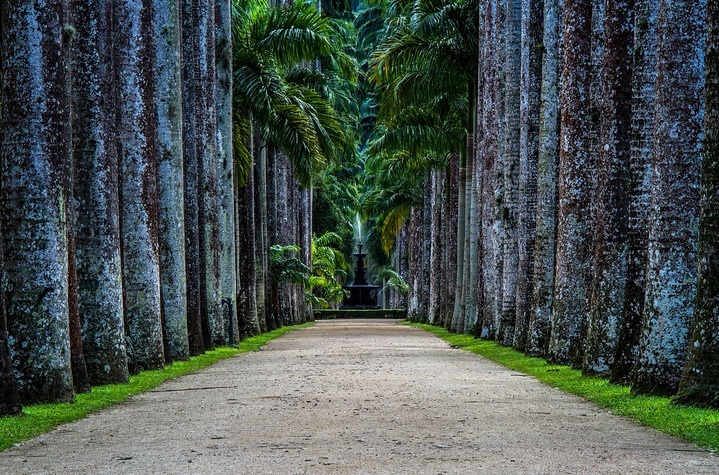