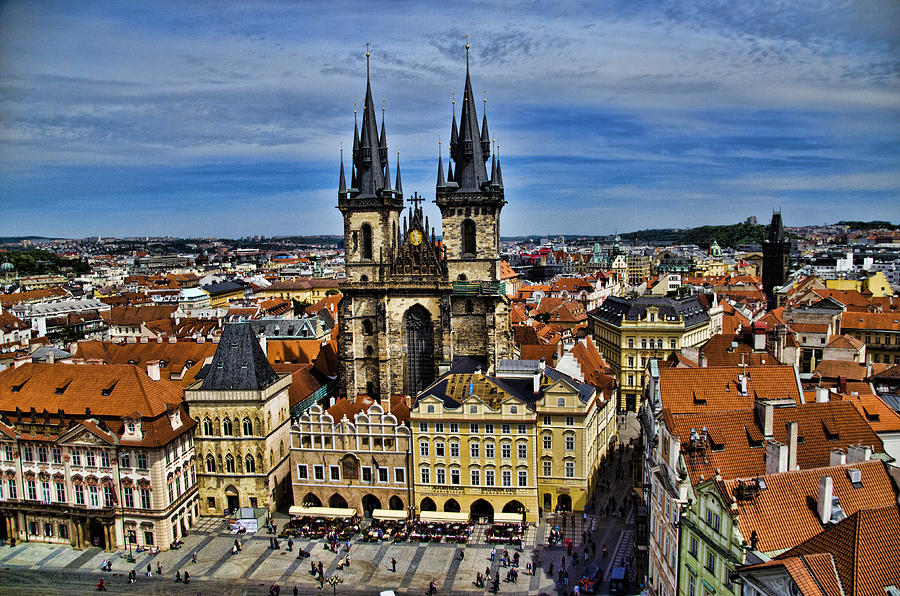 The country boasts great historic towns and architectural monuments. We have cherry picked ten this week along with some fun activities to do once in the Czech Republic, which is one of the most popular tourist destinations in Europe!

10. Dine in the Dancing House

Officially known as Nationale-Nederlanden building, it is a fine example of contemporary architecture. Besides being a famous landmark, the building houses Celeste Restaurant, which welcomes the locals and city’s guests.

The Dancing House is also one of the most photographed landmark in Prague!

The Czech Republic is a famous producer of beer. Various brands produce numerous blends, that have gain notoriety in Europe. Meanwhile, a lot of historic pubs are still open and invite guests to check out the local production!

Try U Medvidku, which is a traditional pub first opened in 1466! There are many more bars and restaurants, that won’t leave you thirsty or hungry. 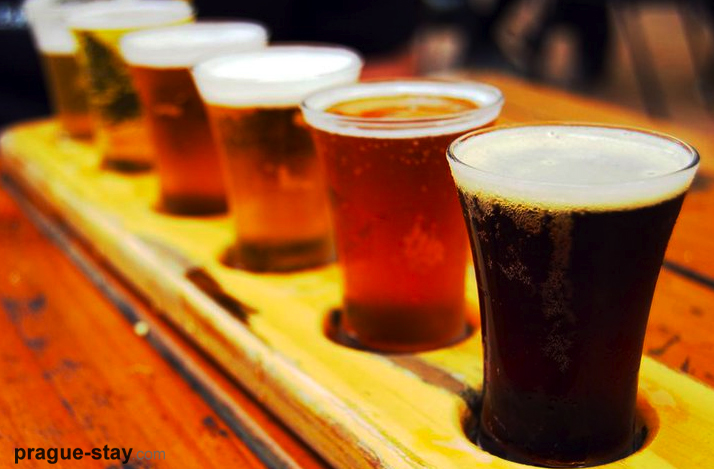 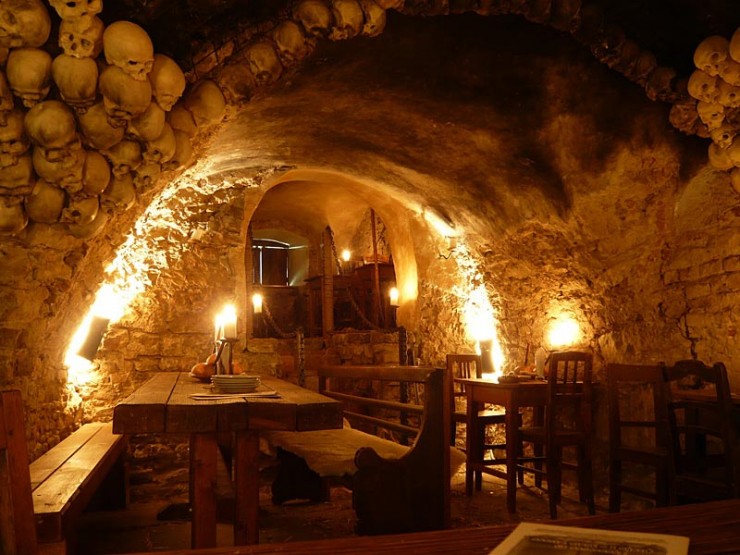 One of the biggest towns in the country has a Medieval university, which attracts young people from around. Moreover, it boasts an abundance of historic monuments protected by UNESCO.

If not to study, go there to admire fascinating historic architecture. 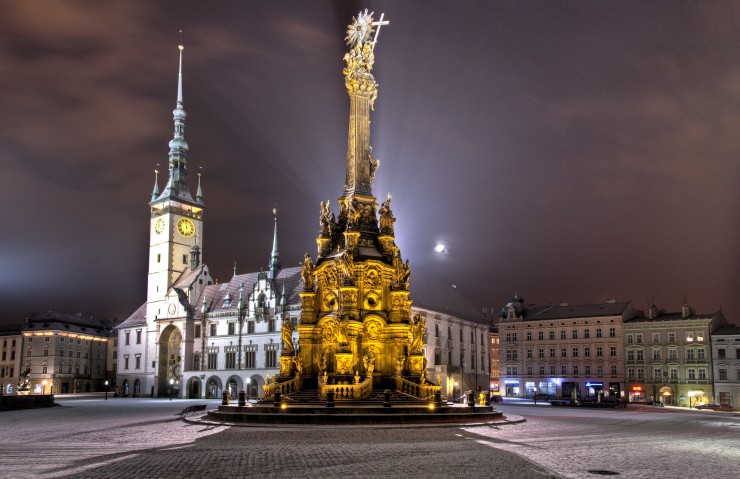 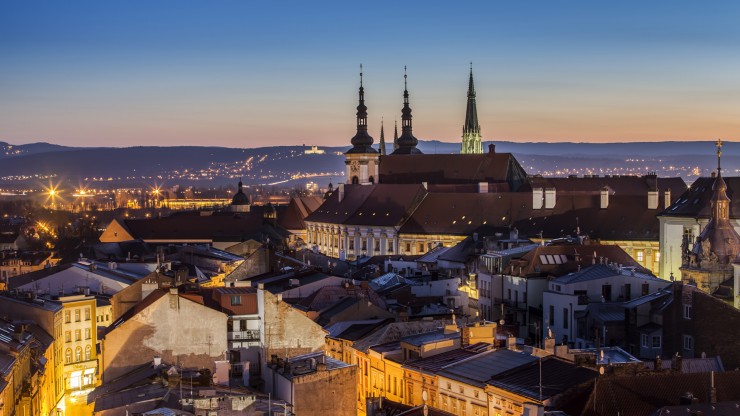 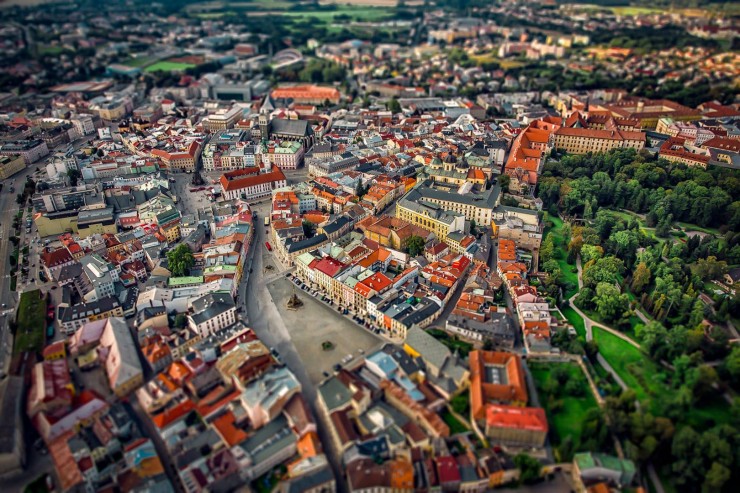 7. Read a Book in the Theological Hall

The opulent library is found in the Strahov Monastery – an architectural beauty in its own right. The room was designed by Italian architect Giovanni Domennico Orsi in the 17th century.

The library is a favorite spot by the visitors, who come to admire the monastery. 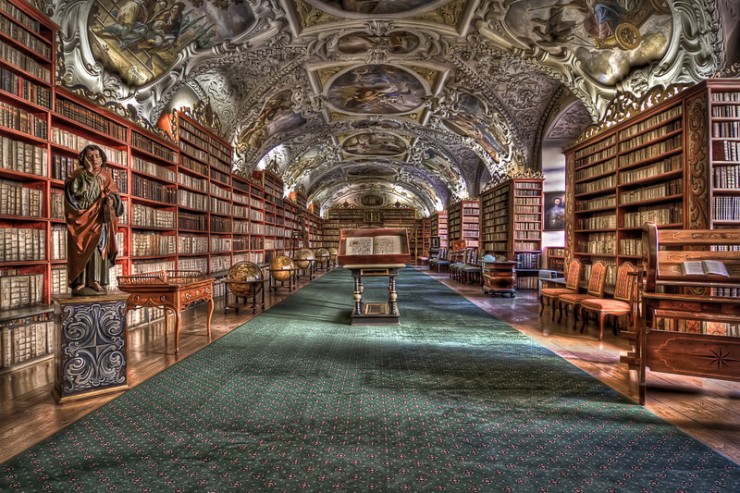 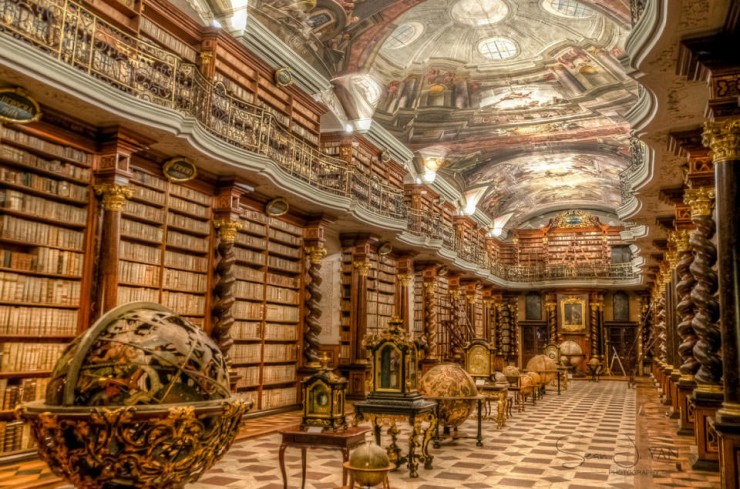 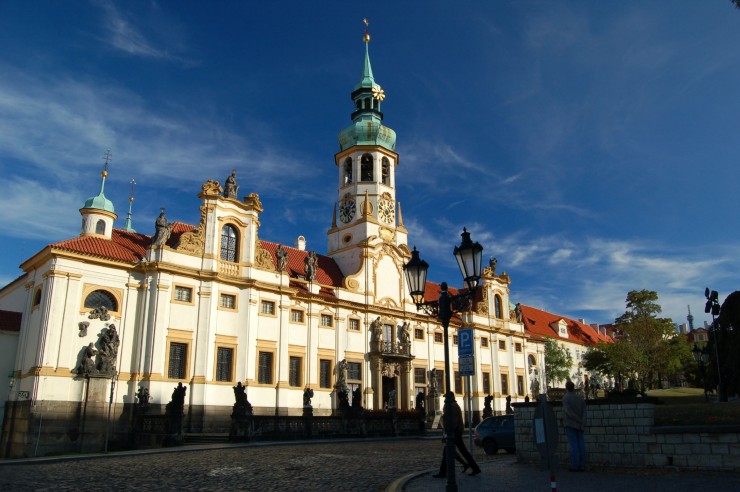 6. Visit the Church of Mother of God before Týn

The church is found in the very heart of beautiful Prague and dominates the Old Towns cityscape. The temple is a wonderful example of Gothic architecture: the building was erected in the 13th century.

Once in Prague you won’t be able to miss it as it is stood in the very center. 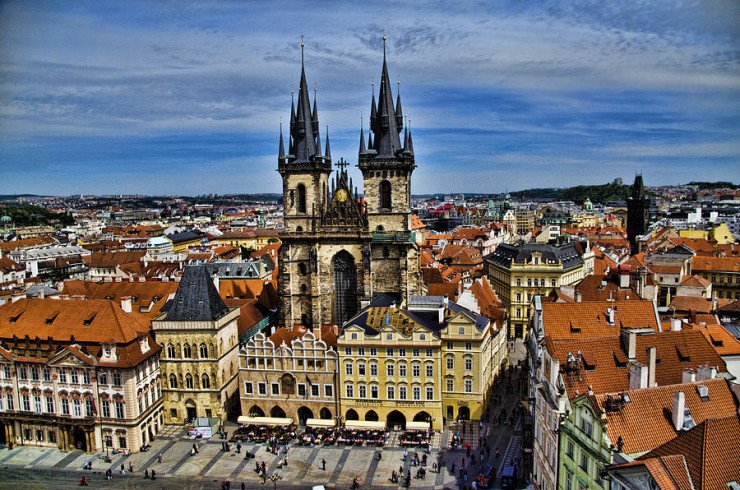 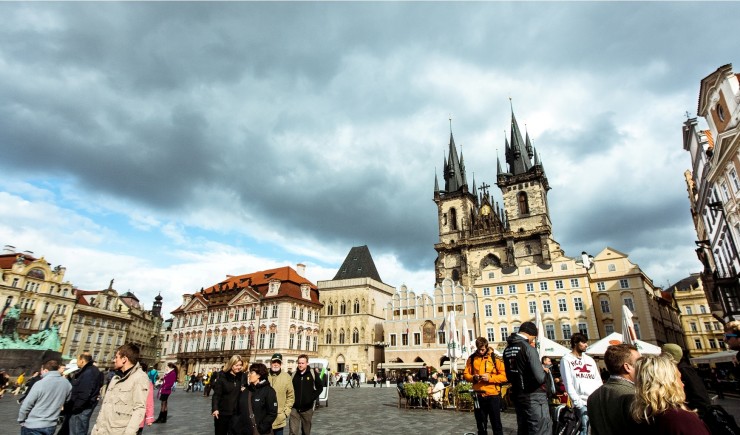 Photo from Notebook and Earth

One of the most popular landmarks in Prague, it also qualifies as one of the most iconic bridges in the world! Commissioned by King Charles IV, the construction of the structure was finished in the 15th century.

The bridge also features 30 Baroque statues, posited on the balustrade and making the walk even more scenic. 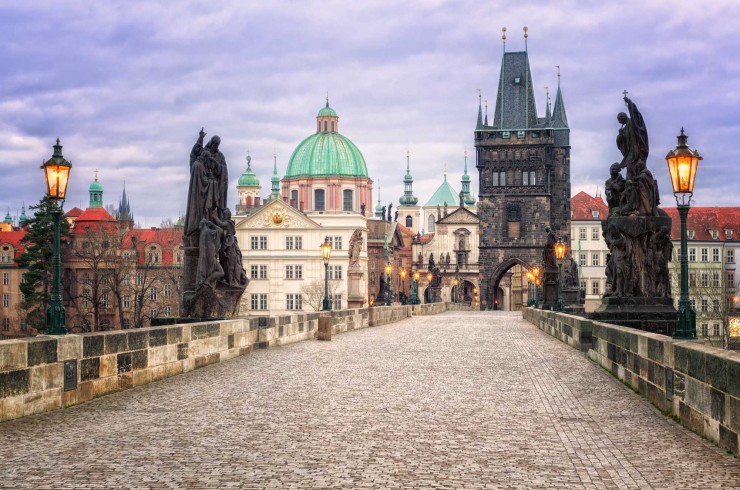 4. Watch the Figurines on the Clock

The Prague Astronomical Clock is a world-famous item. Installed in 1410 it is the oldest working clock in the world. At the time it was the third astronomical clock on Earth. 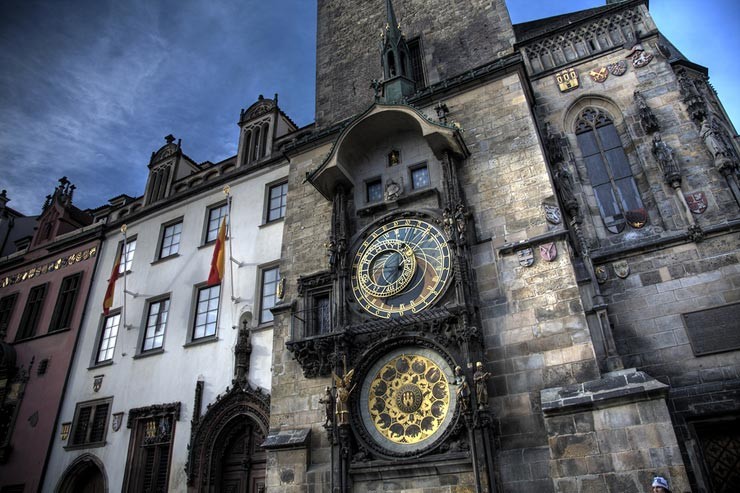 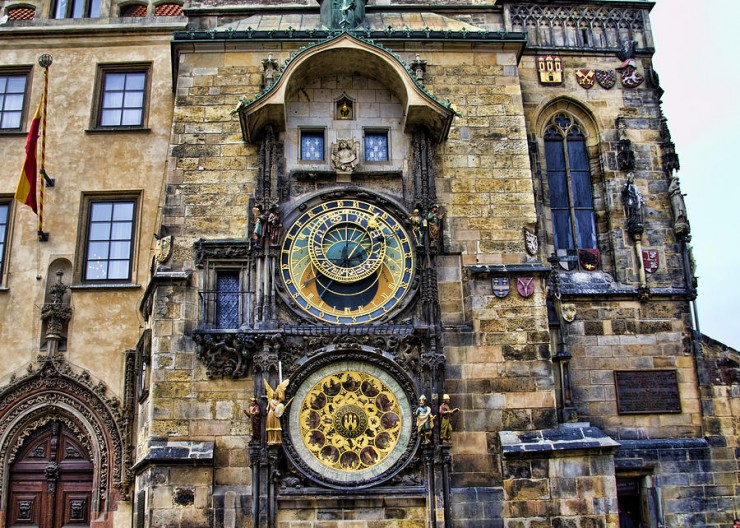 Another fantastic landmark in Prague, the monumental castle is thought to have been built in the 10th century! Posited on the top of the hill on the banks of the Vltava river, Vyšehrad and its surroundings provide a scenic stroll.

It is said that the history of Prague started with the erection of this castle. Visit this picturesque and historic site once in Prague. 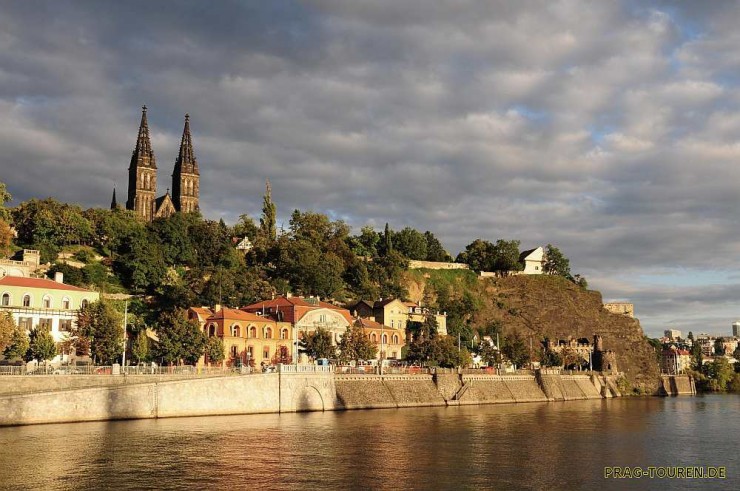 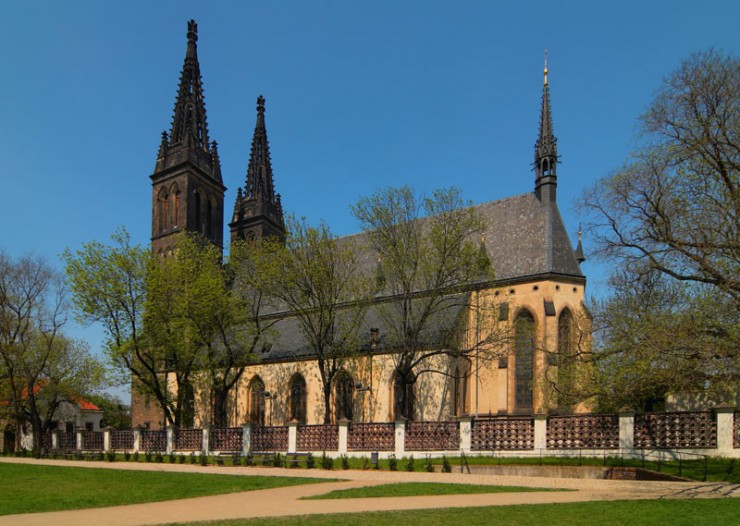 The second largest city in the Czech Republic, Brno is also a politically, economically and culturally important town. Many architectural landmarks are protected by UNESCO. Moreover the town invests in its culture and hosts many events and festivals.

Explore the old town. Also chime in in some of the many cultural events, that take place all round the year. 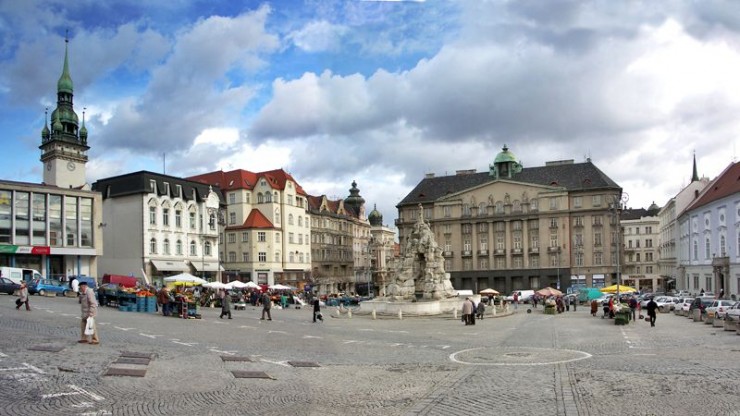 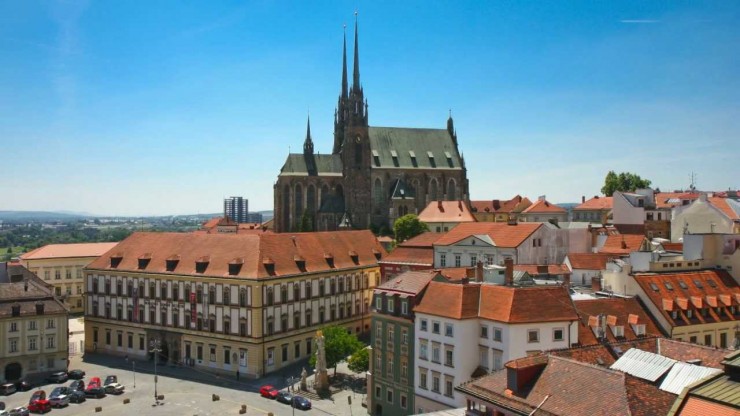 Also known as Carlsbad, be introduced to the famous spa town. It boasts hot springs, whose water is used for various purposes. Pools and spa centers attract visitors from all over the country as well as Europe to have some pleasurable treatments. 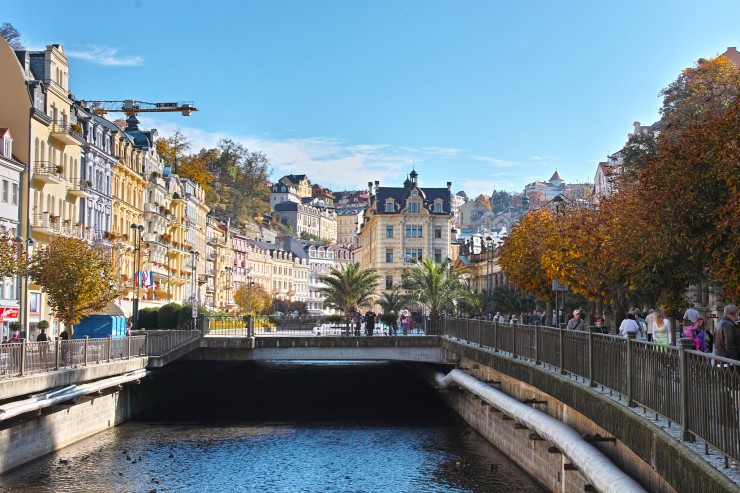 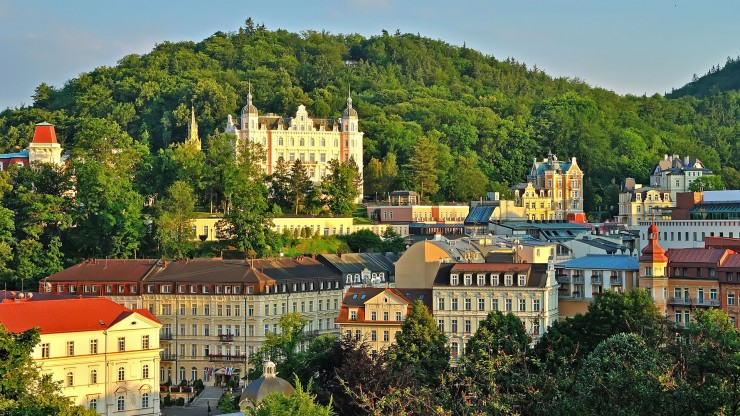 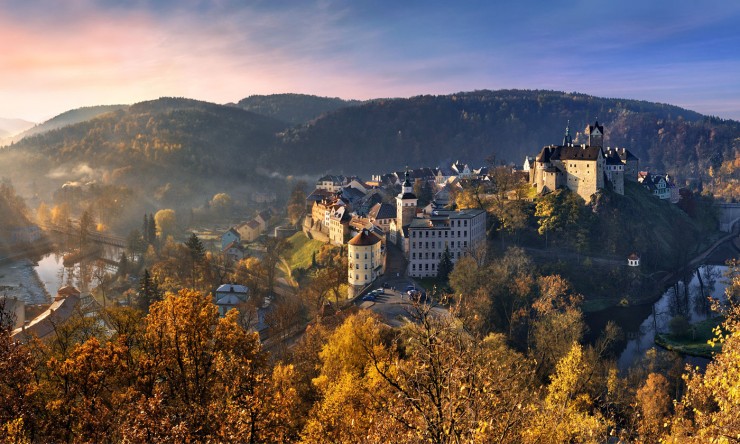