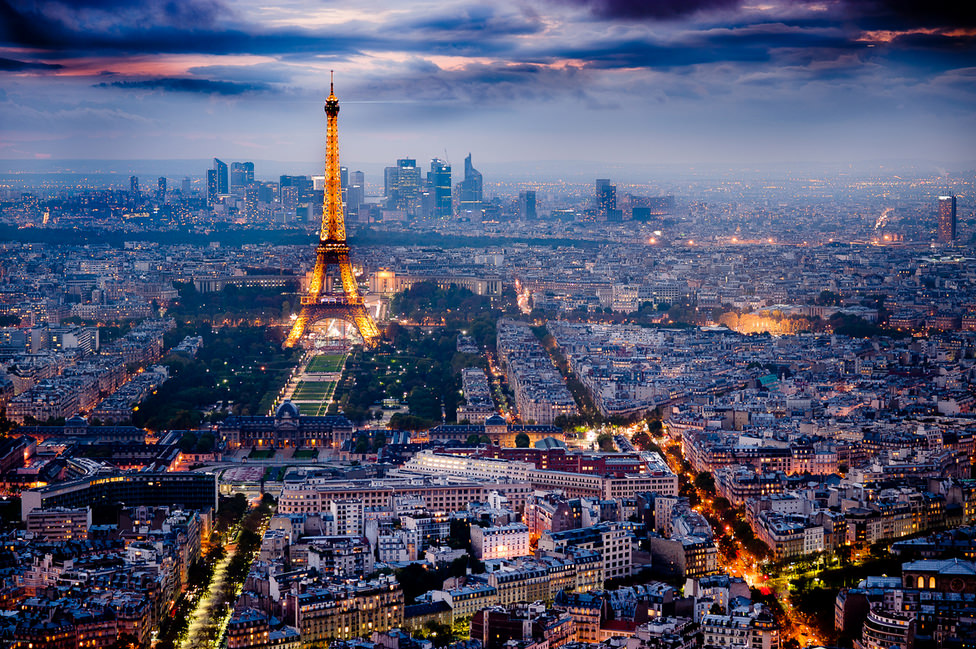 Paris is certainly one of the most beautiful cities in the world. French are proud people and they have a lot to reasons to be that way. The French capital alone has many incredible sites and it is best to have at least two three days to explore it. Here are top 10 things to see and do to make the most out of your Parisian experience!

On July 14th the whole country celebrates French National Day. French Acrobatic Patrol flies above Paris and performs an incredible show. The parade takes over the streets and entertains the attendants. 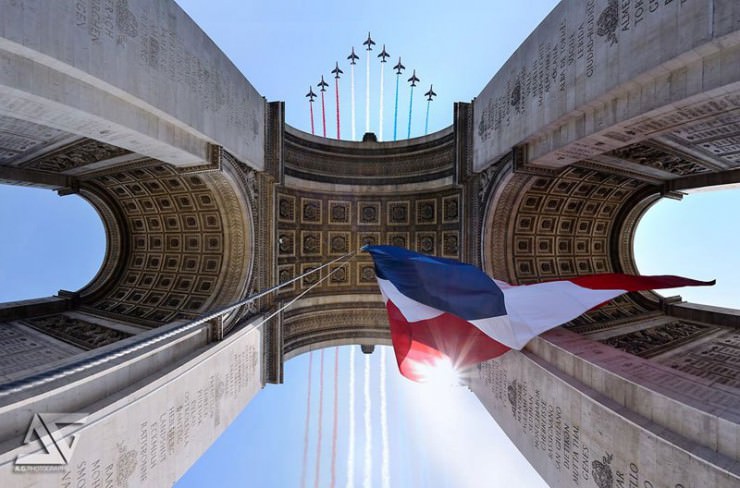 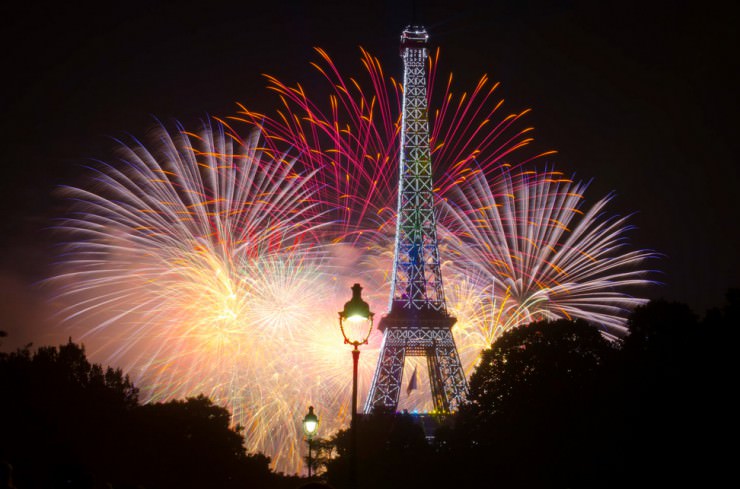 Opened in 1895 by Théophile Bader, the business quickly took off and today it is the most successful department store. The impressive 10-story building is located in 40 Boulevard Haussmann. 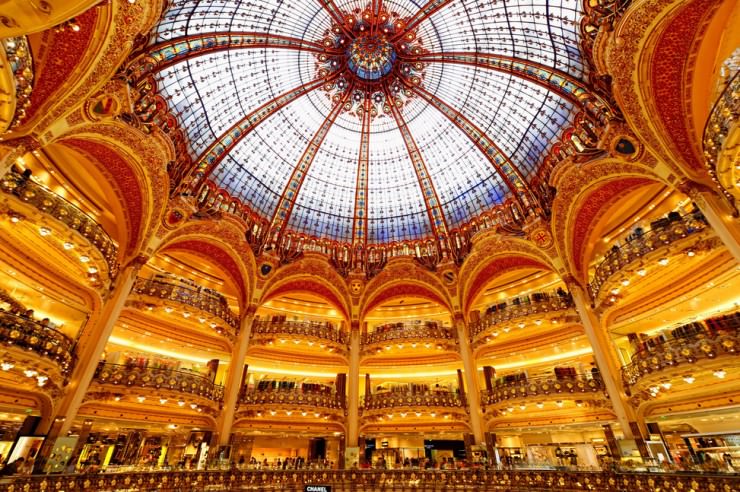 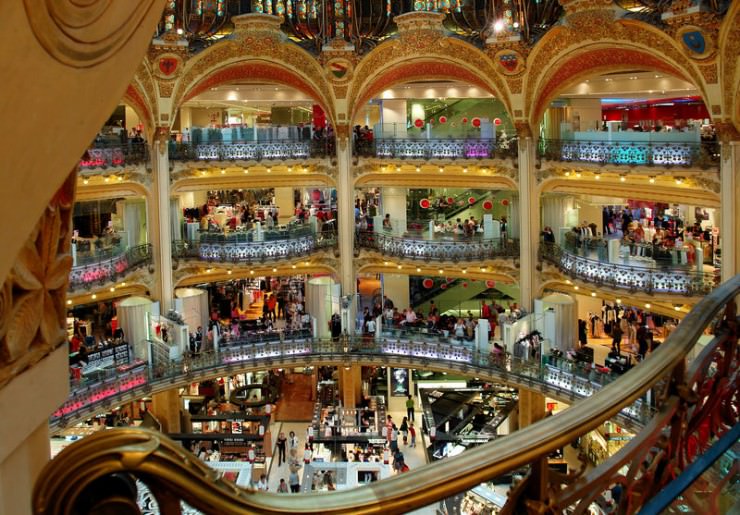 The world’s famous and most visited cemetery is a resting place for many artists, politicians, scholars and others. From Chopin to Jim Morrison, from Amedeo Modigliani to Camille Pissarro – the quiet site is to commemorate and to contemplate.

Arc de Triomphe is certainly the most famous monument in the city after the Eiffel Tower. Finished in 1836 the arch honors those, who fought for France. Arc de Triomphe du Carrousel is smaller, but no less pretty. La Grande Arche is a modern monument to humanity. 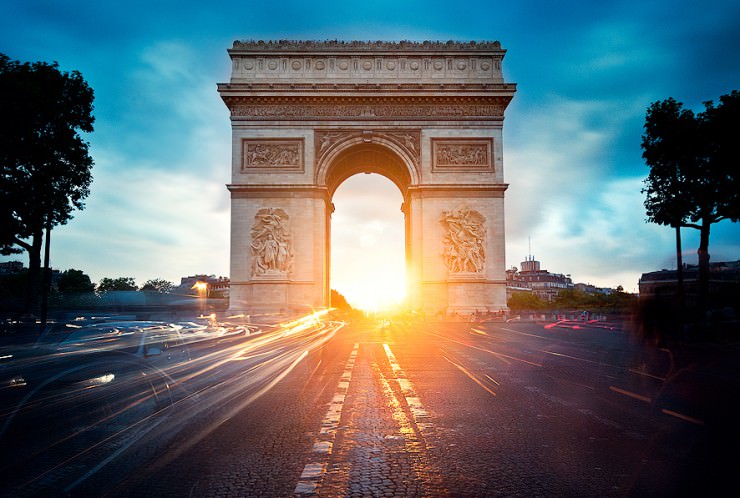 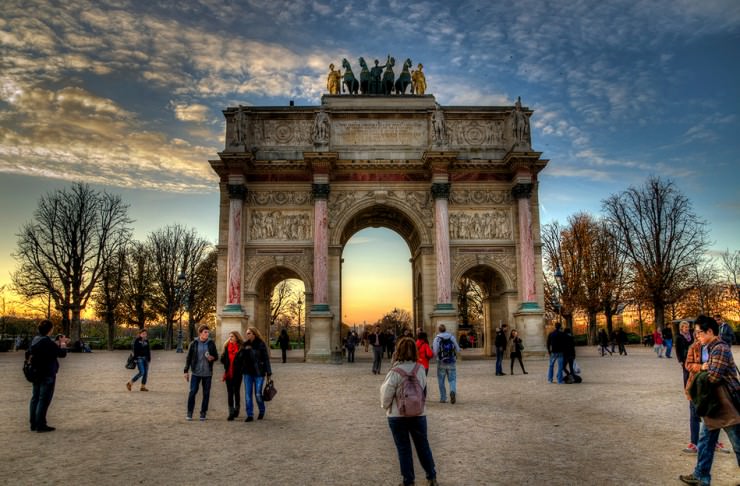 The cruise along the Seine takes off from Louvre, passes Eiffel Tower and goes to the Cathedral Notre-Dame. A very romantic activity in the evening. 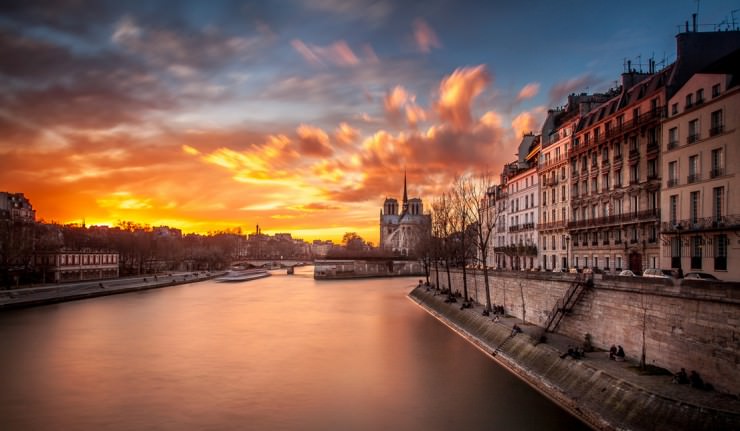 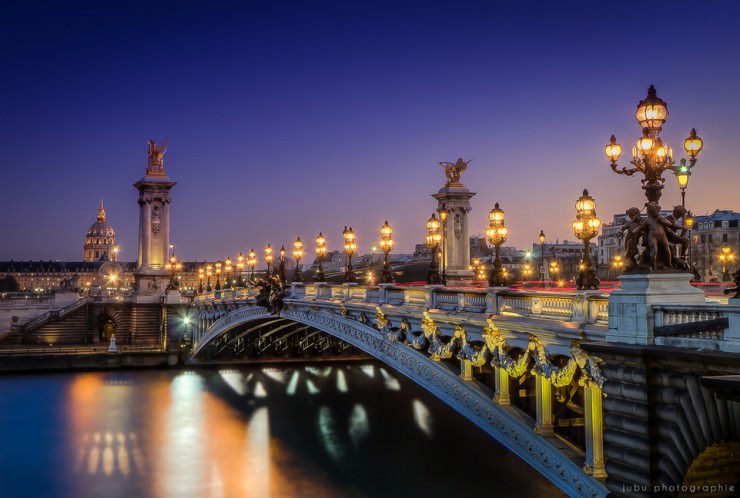 Built in 1875 the grand opera house mesmerizes not only with the performances, but also on its own. The Beaux-Arts style monumental building is available to see on a tour. 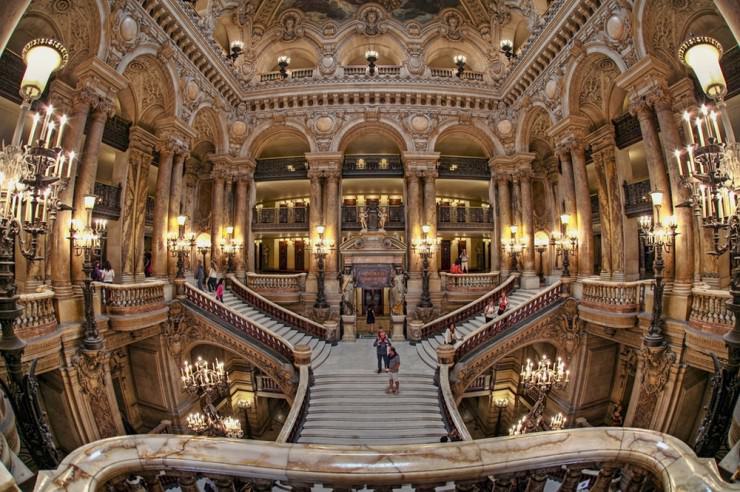 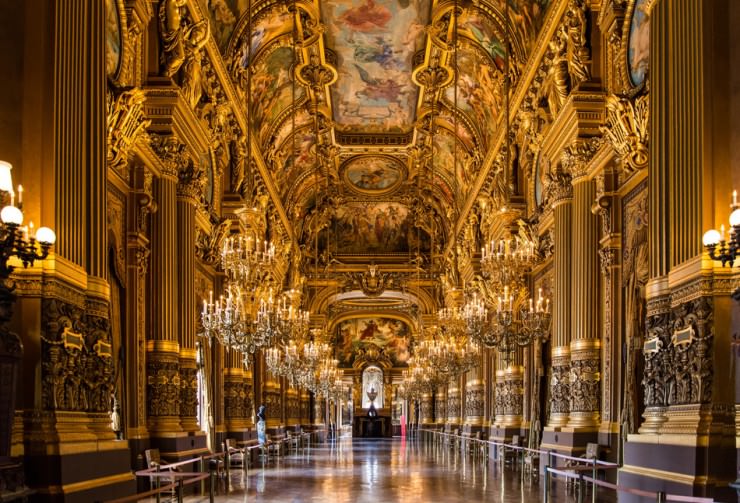 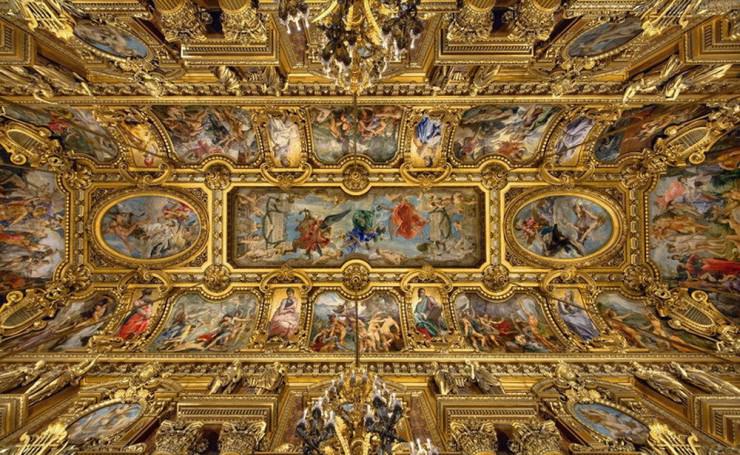 Notre Dame Cathedral alone is a must see in the city. A beautiful Gothic sanctuary is definitely an important signature of Paris. The Basilica of the Sacred Heart in Montmartre is another famous landmark. 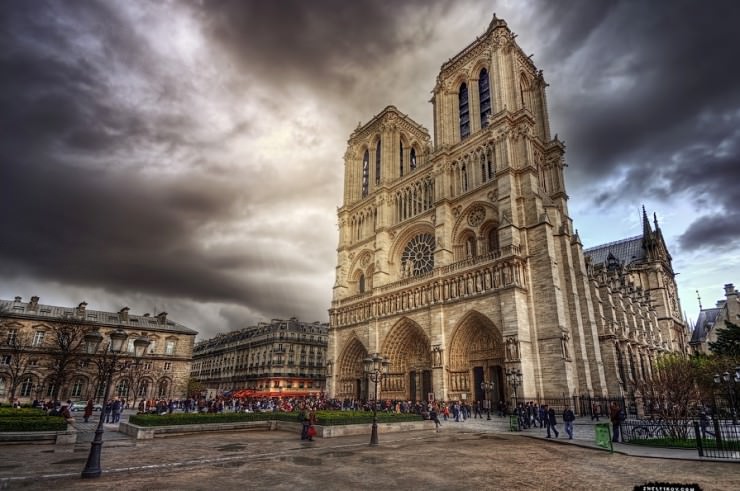 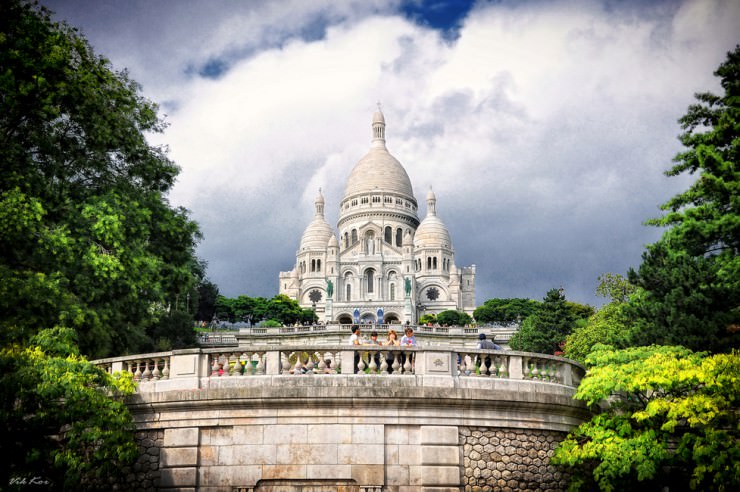 The royal palace is found in the suburbs of Paris and is an important historic, as well as a remarkable architectural site. The gardens of Versailles are one of the finest examples of French Garden design.

Although it might take a lifetime to explore the museum, it is a must see once in Paris. The vast collection of famous paintings and sculptures is the biggest in the world, Mona Lisa and the Venus de Milo being the most popular exhibits. 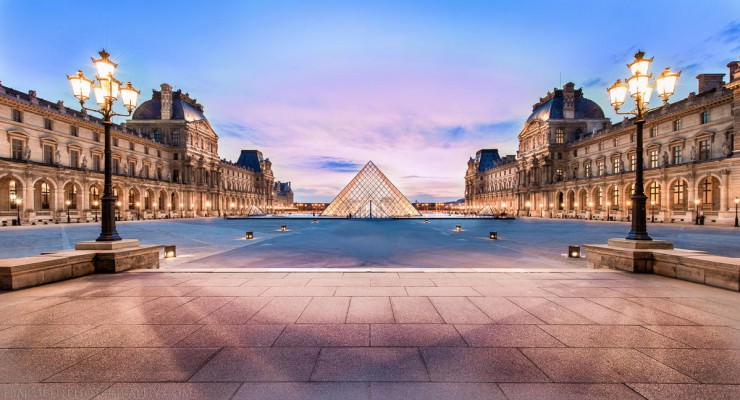 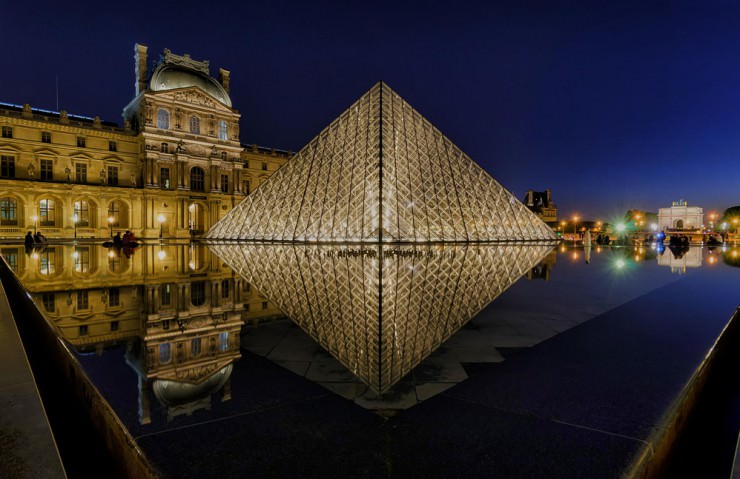 The iron tower is the world’s famous structure. Built in 1889, Eiffel was the tallest building on the planet for 41 years. It has three levels of observatory platforms, where the gorgeous panorama opens – a must see for every visitor. 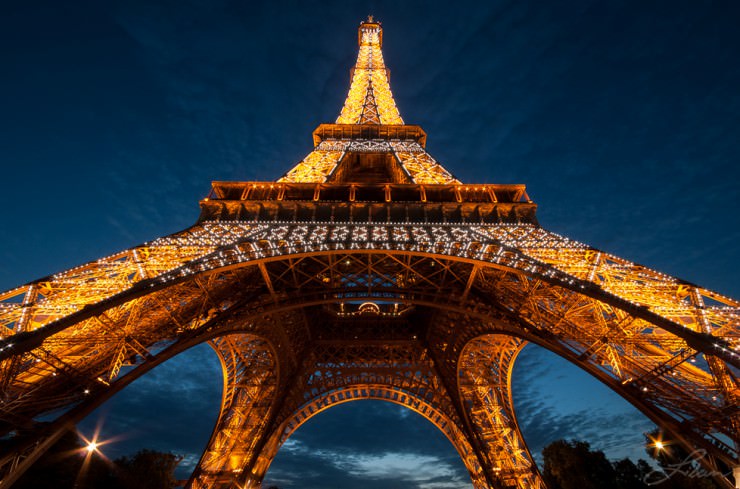 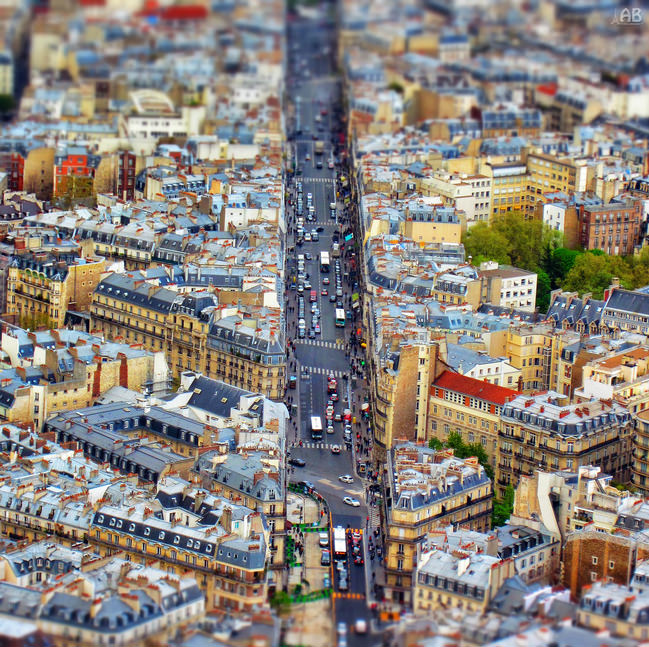