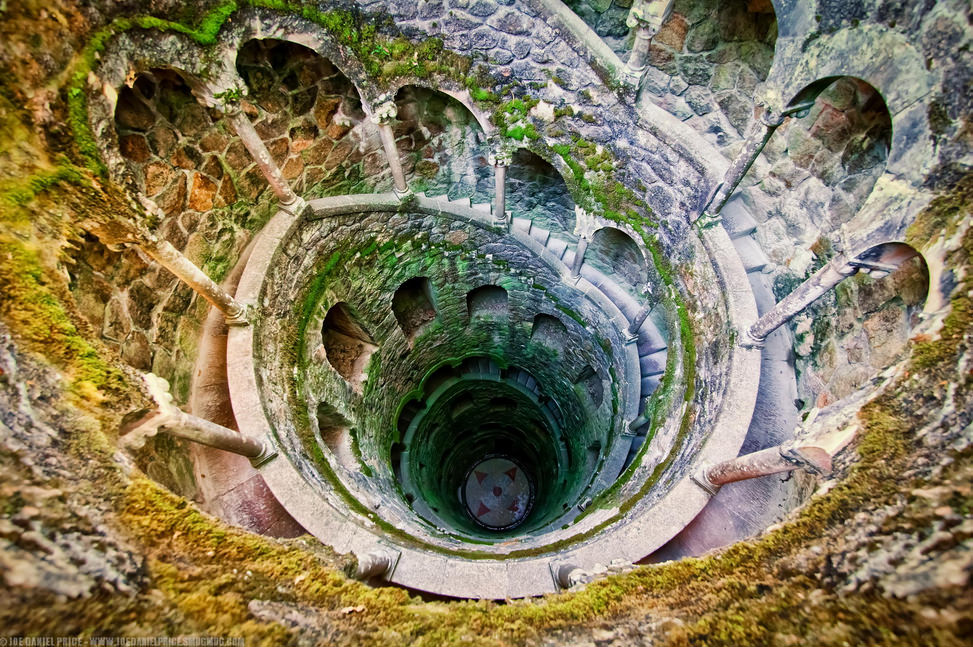 A romantic palace and chapel were built between 1904 and 1910. The Romantic and Gothic styles blend well together. The five storey palace is now open for public. A Roman Catholic Chapel fits the whole ensemble and yet is unusual: it has several floors and even pentagram decorations. 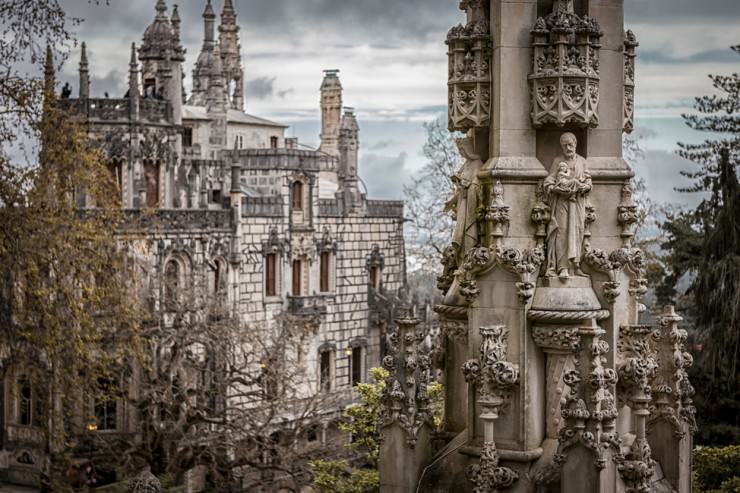 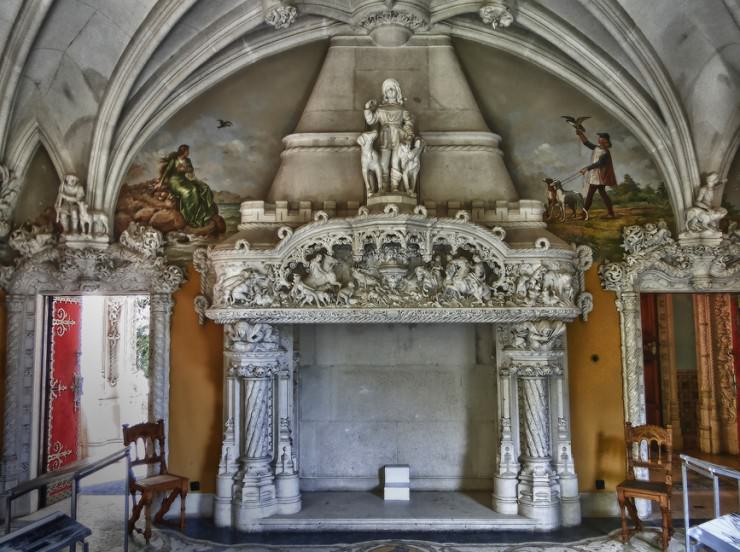 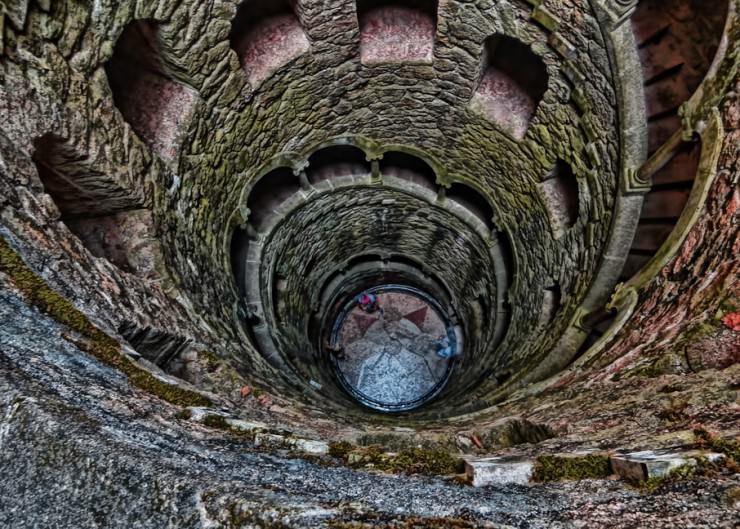 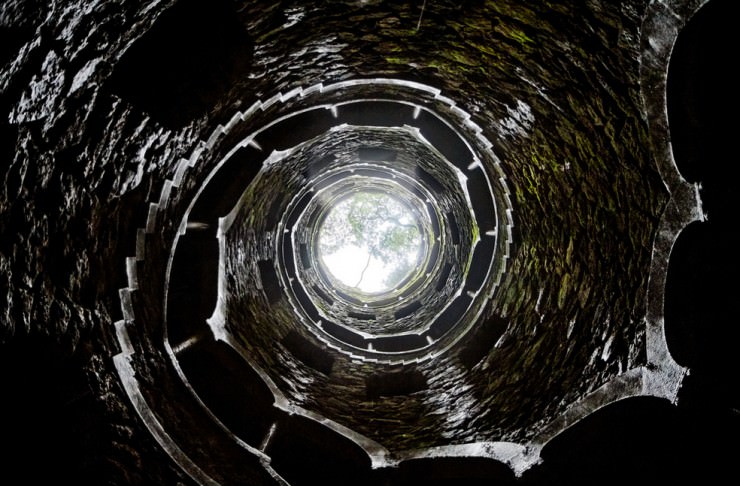 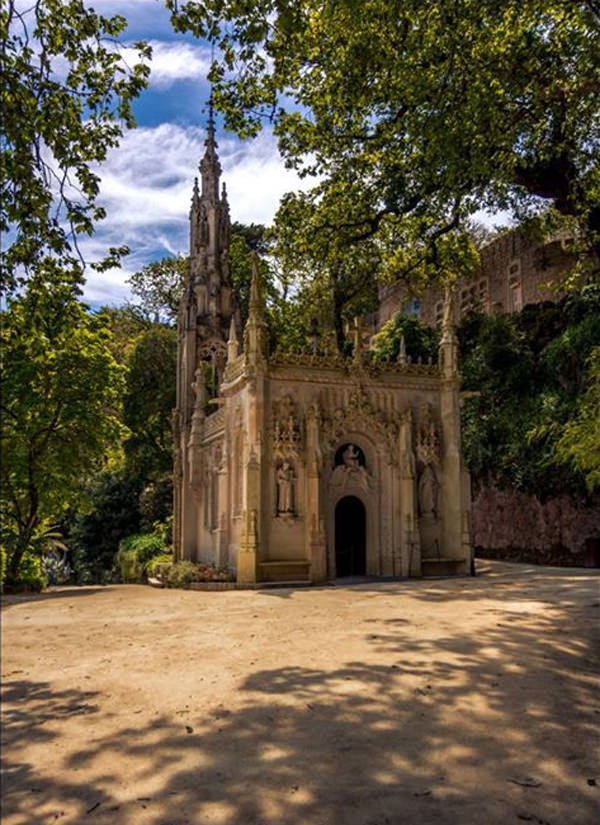 The Inverted Tower is a very unique underground tunnel, leading to a well. The spiral goes down to the labyrinths and secret gardens, where two artificial lakes and many fountains are found. Everything leaves the feeling of a fairy tale.

The estate definitely is a must see in Sintra. Once belonged to the Barons of Regaleira, designed by Italian architect Luigi Manini, today the enigmatic site is classified as a World Heritage Site. 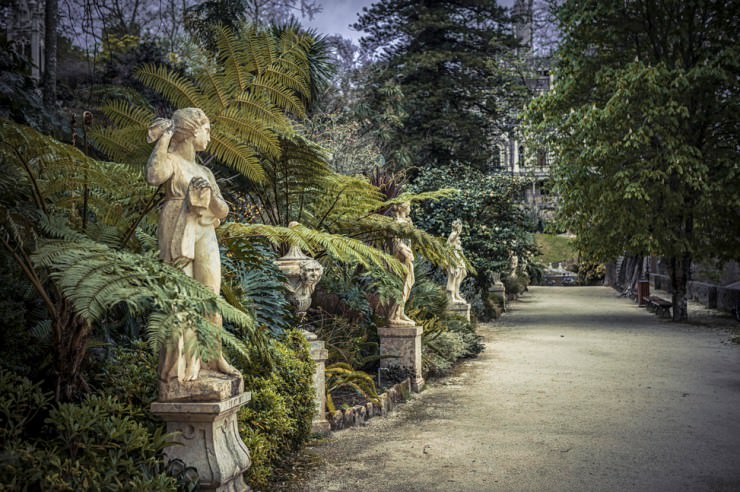 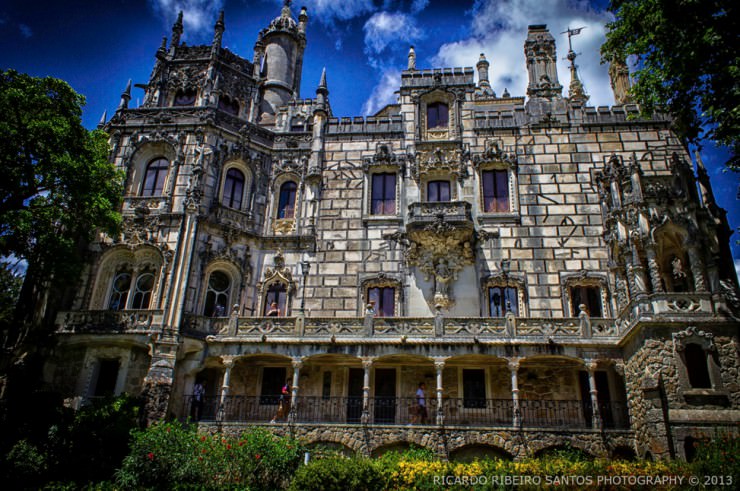 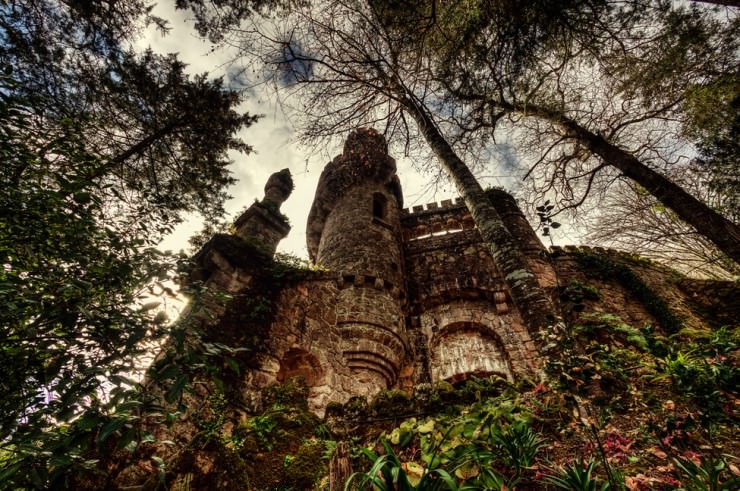 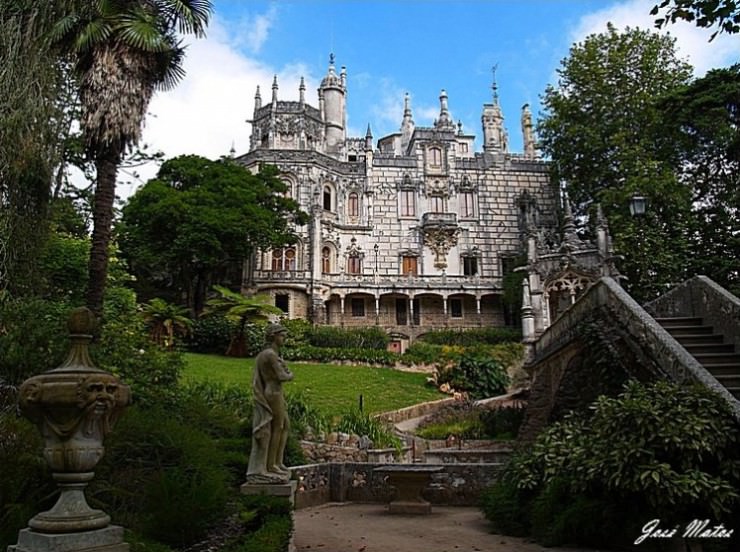