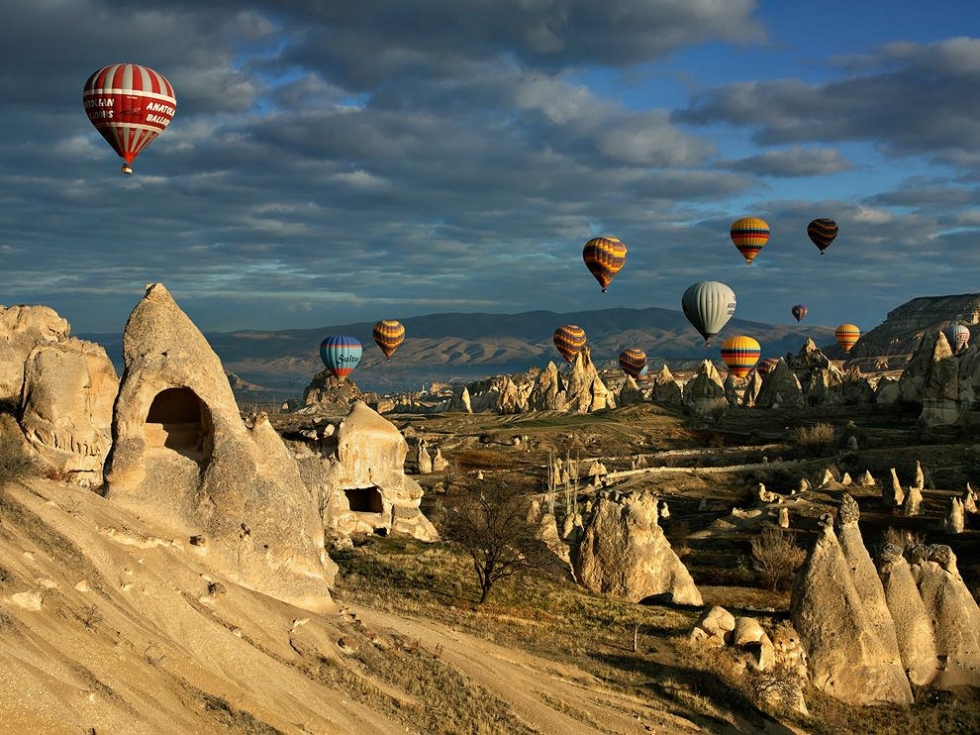 Cappadocia, Turkey. The place has a very old history – people had settlements here in the 6th century BC. It is also known as having an amazing landscape – its famous fairy chimneys are a true natural wonders, occurring only in a few more places in the world.

Hot air ballooning is one of the most favorite attractions in Cappadocia, enabling to approach these incredible rocky formations, valleys, orchards and vineyards from above. The area is considered one of the best places for ballooning!

Fun experience in a truly wonderful place. You can even get a private hot air balloon tour.

There are various places the balloons take off from. The ballooning agencies will pick you up from a hotel. 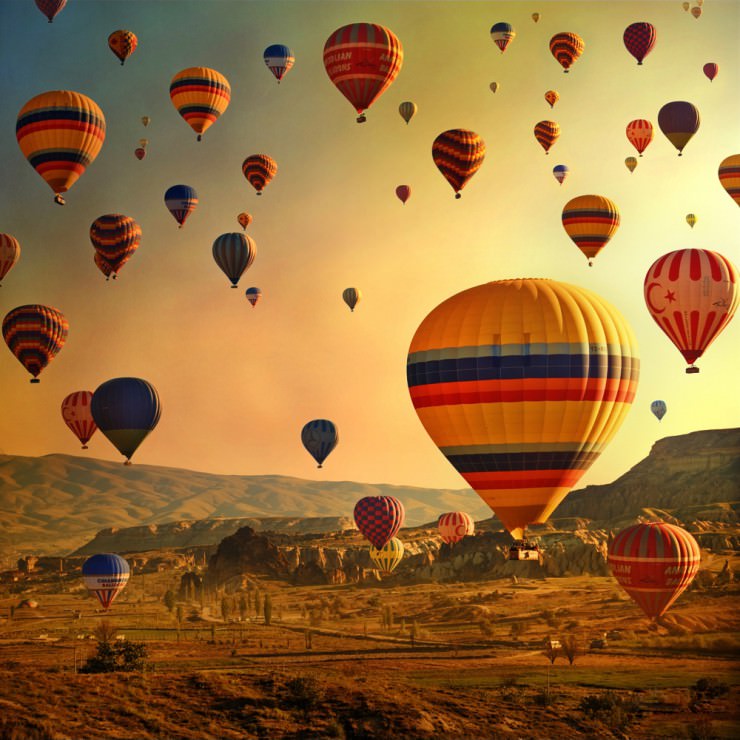 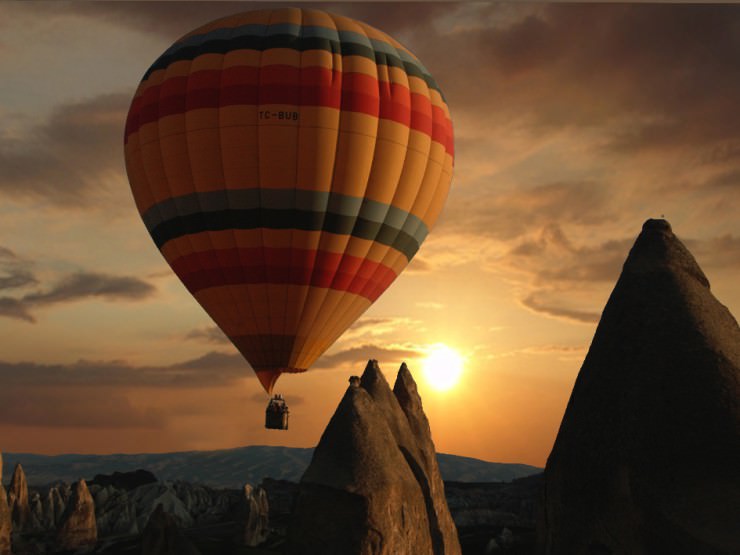 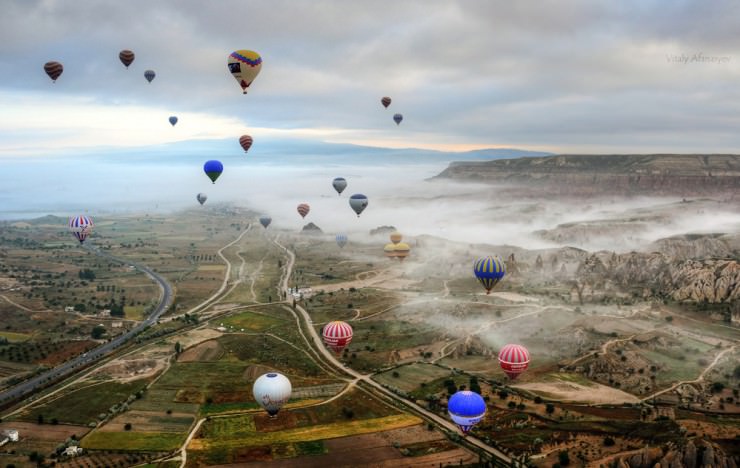 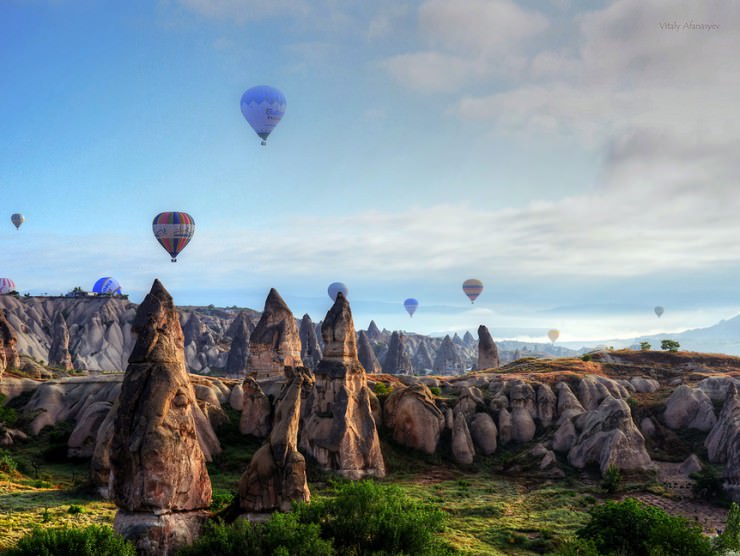 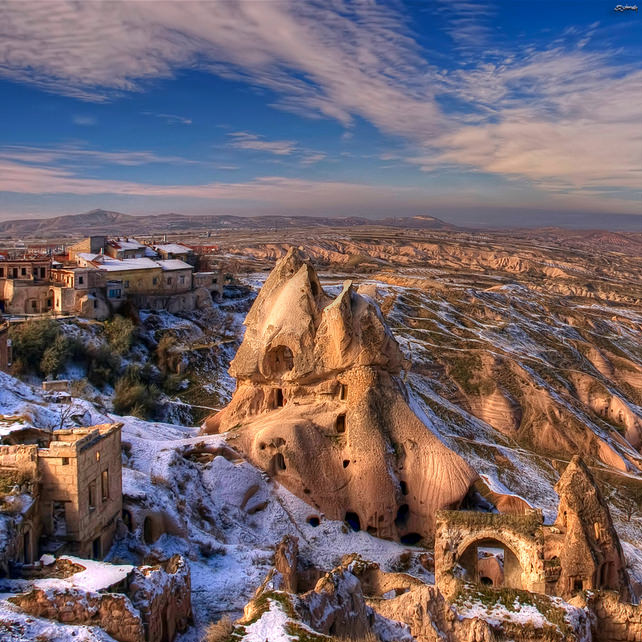 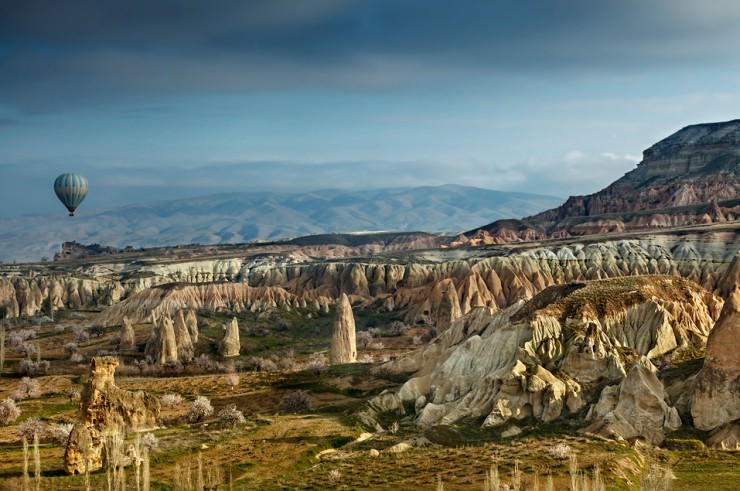 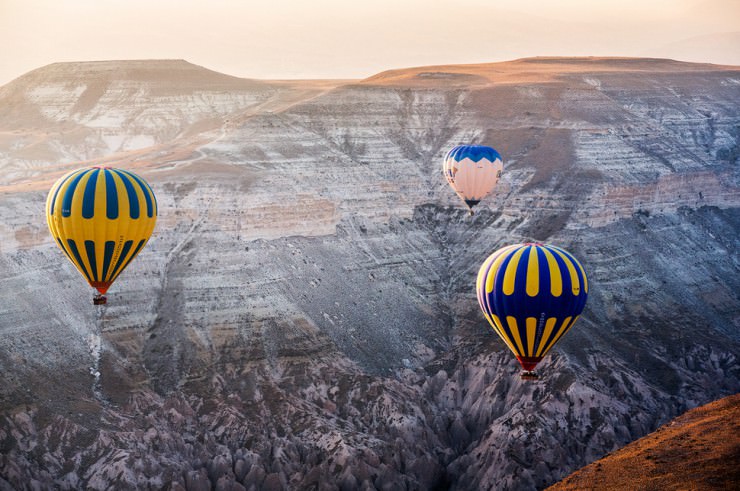 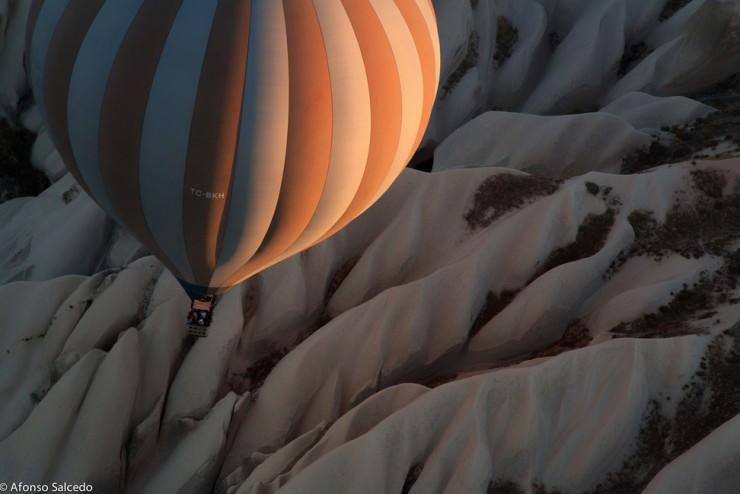 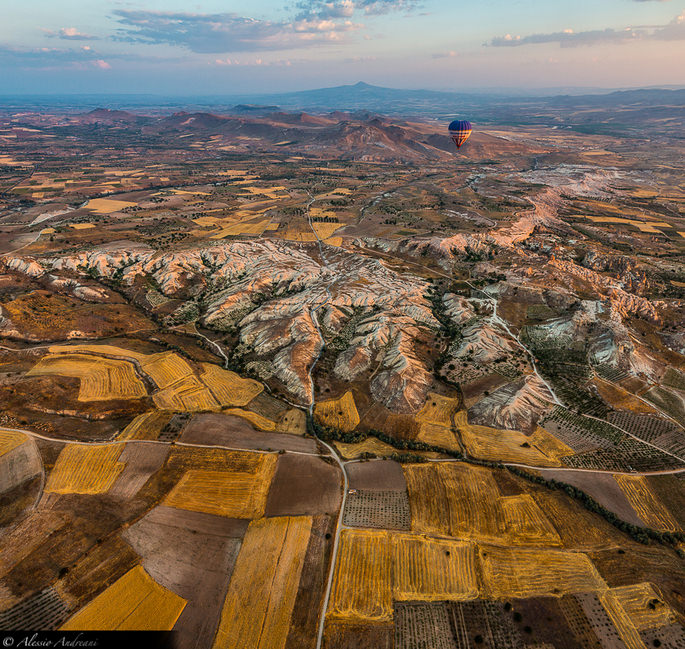 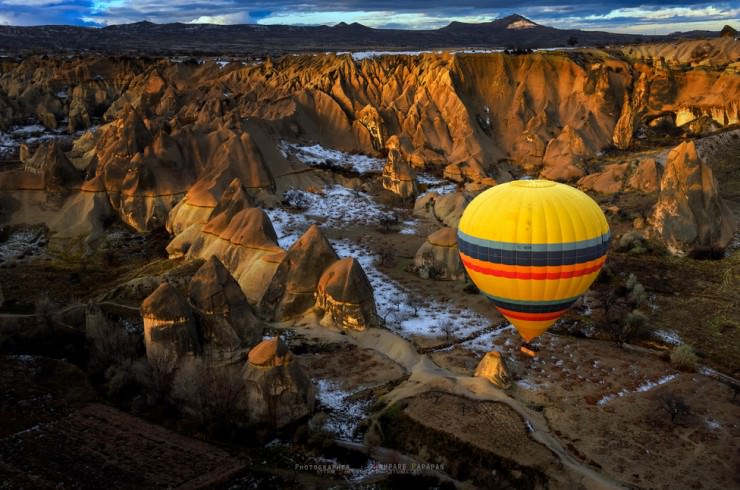 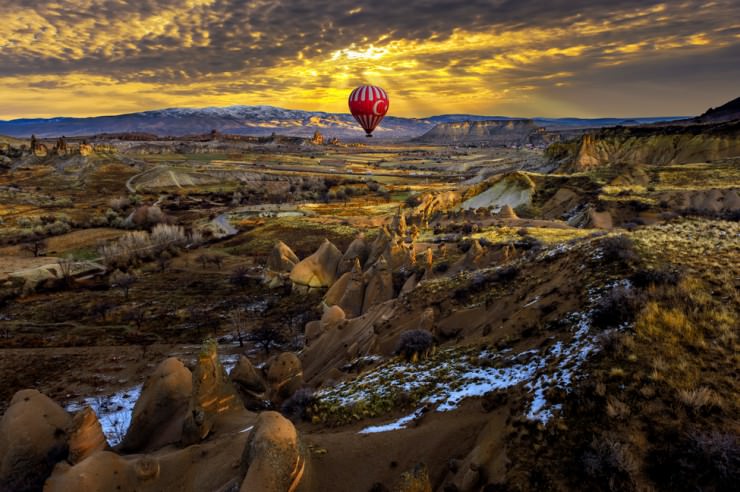 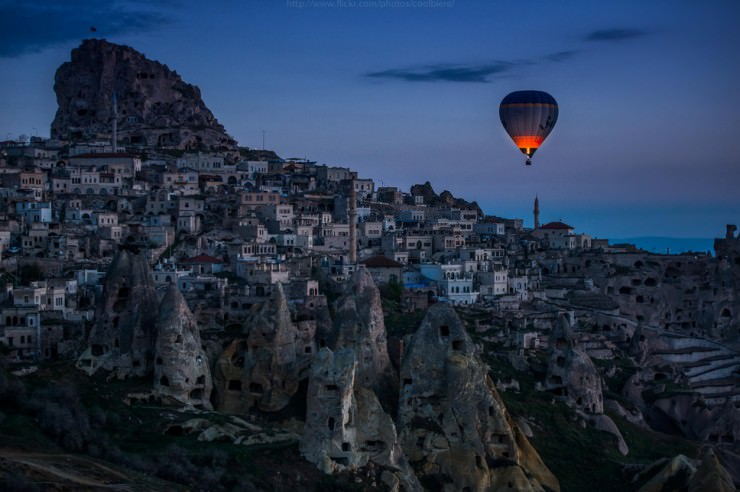 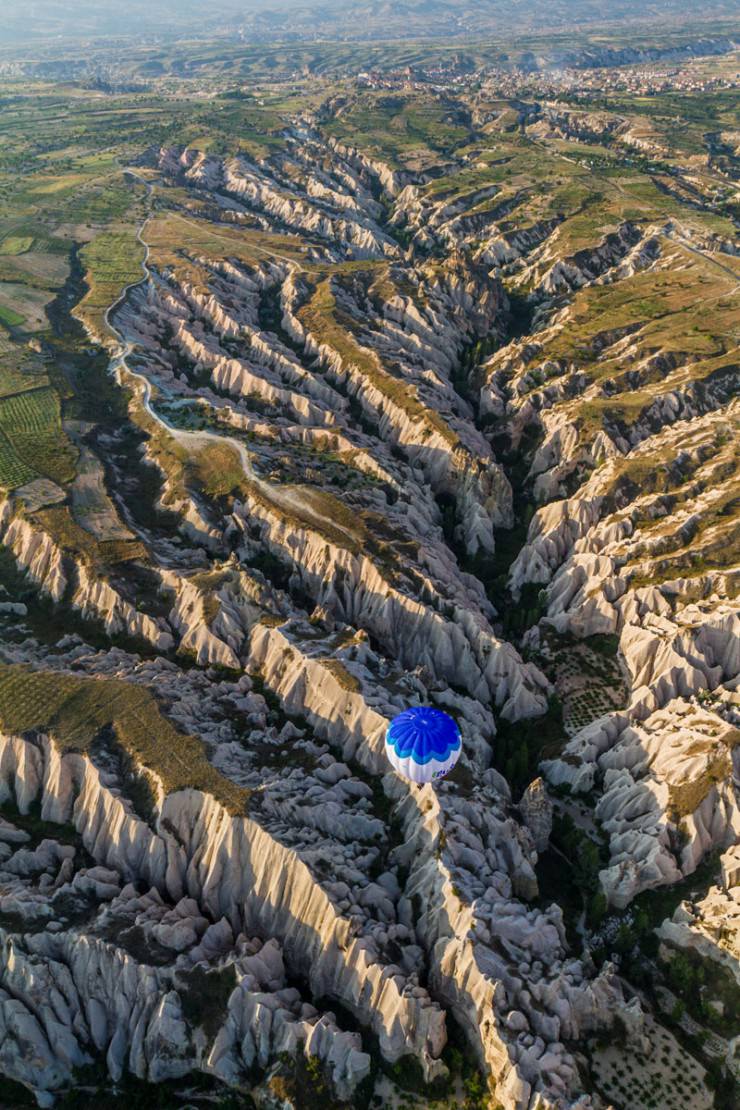 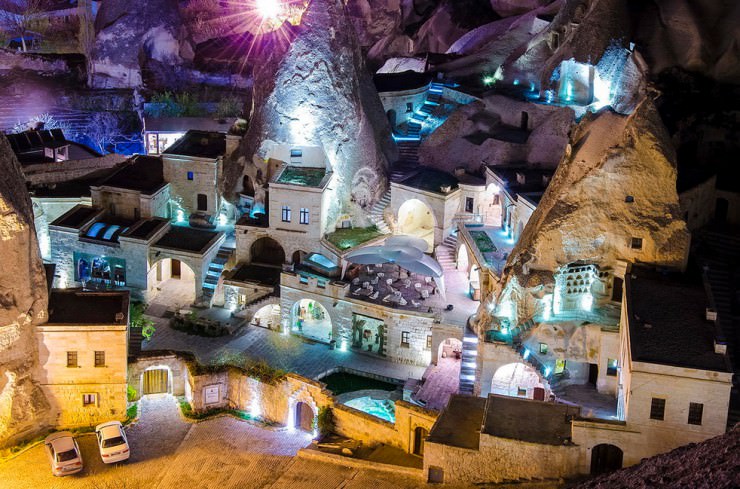