Cappadocia, Central Anatolia, Turkey. The location attracts many visitors from all around the world for a good reason. The beauty of Cappadocia is protected by UNESCO. It is considered to be a natural wonder, as well as a historic and cultural place.

Cappadocia is famous for the hoodoos – the fairy chimneys that have formed from the rocks. Moreover, the houses are carved into these hoodoos. The oldest carvings have been made in the 8th century. Tourists are also offered to observe the location from the hot air balloons. 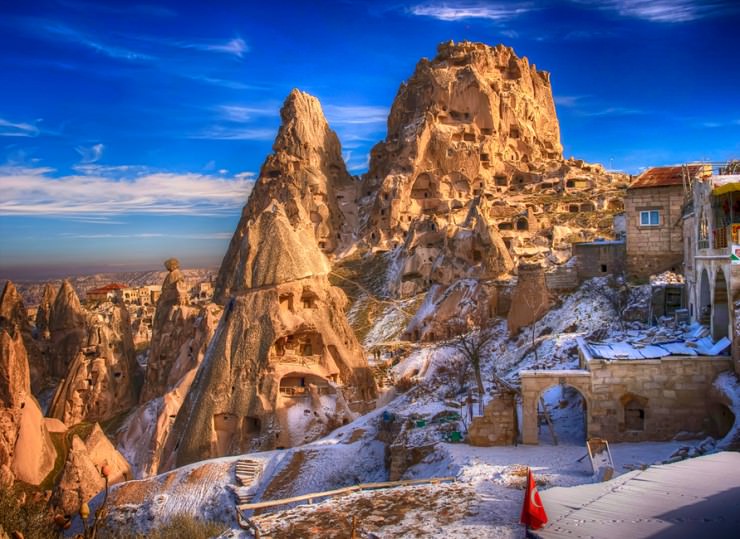 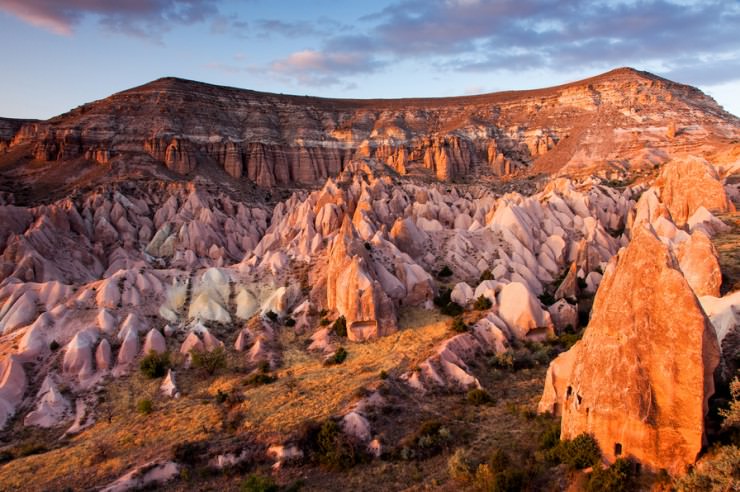 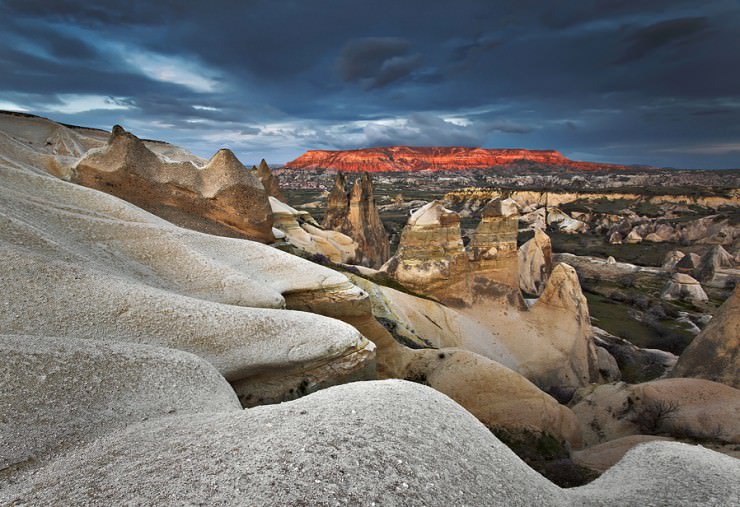 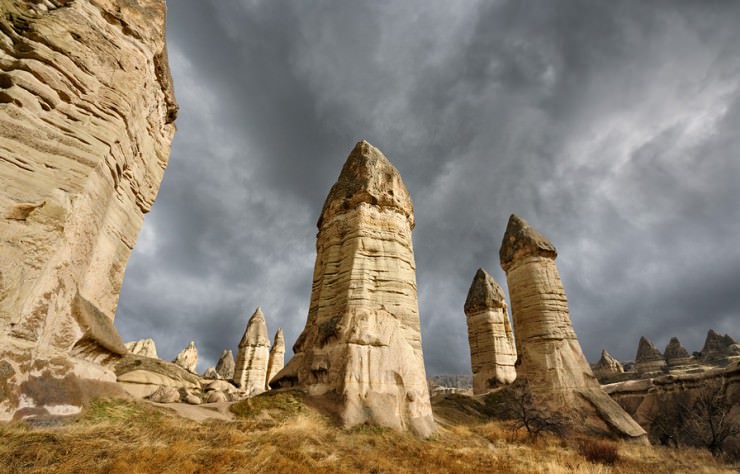 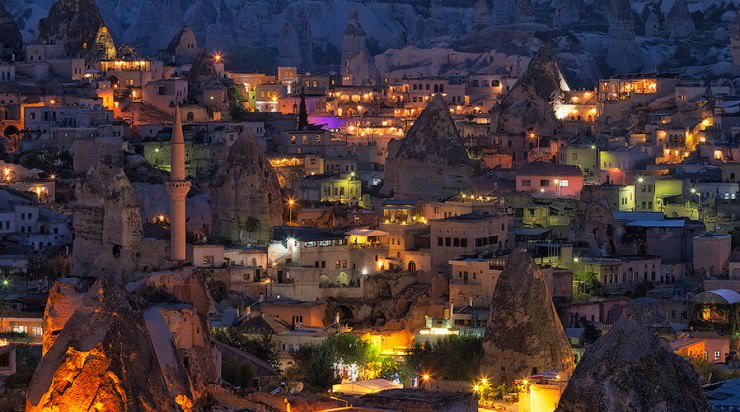