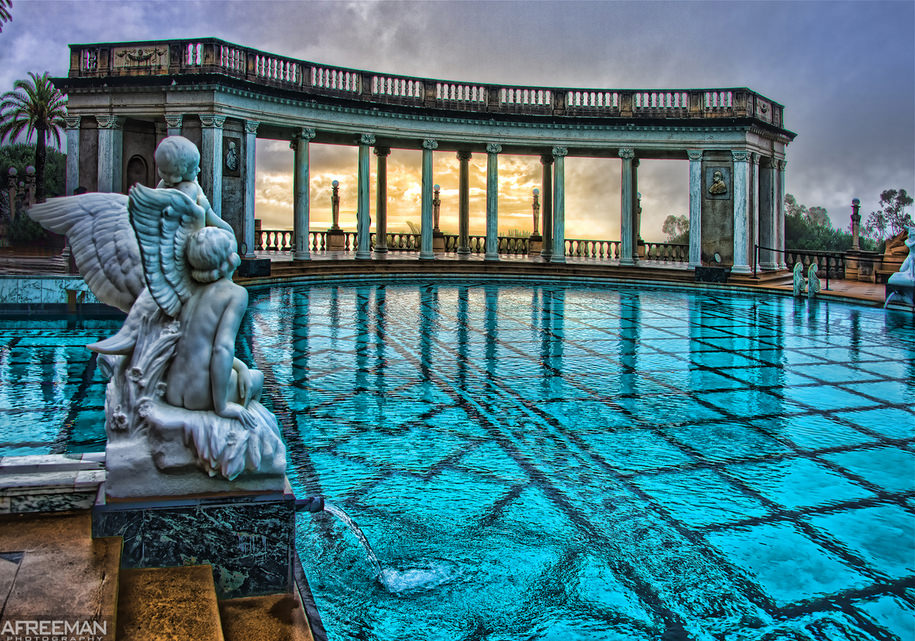 Hearst Castle, San Simeon, California, USA. Built in 1919 by newspaper magnate William Randolph Hearst, the castle was donated to the state of California after his death. Since then the castle is open for the public and is considered to be a historic park.

Architect Julia Morgan took inspiration from various European styles and eras: from Roman to Spanish Baroque. The art exhibition includes copies of ancient sculptures, specially made to blend in with the eclectic design. The castle definitely reaches rare heights of luxury.

A popular site is visited by a million tourists each year. You will rarely get a similar occasion to see something as fancy as this.

Anytime – the castle is open daily, except Thanksgiving Day and Christmas. 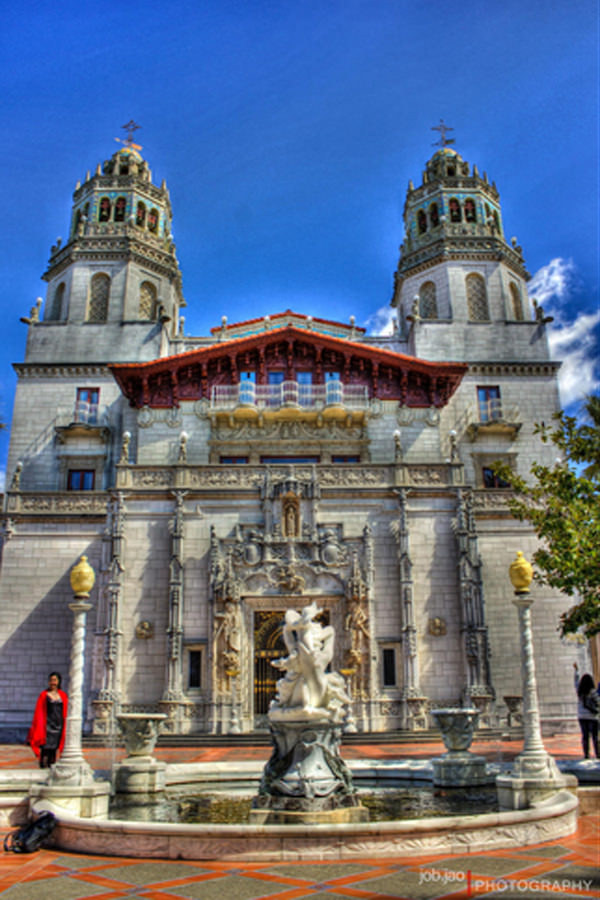 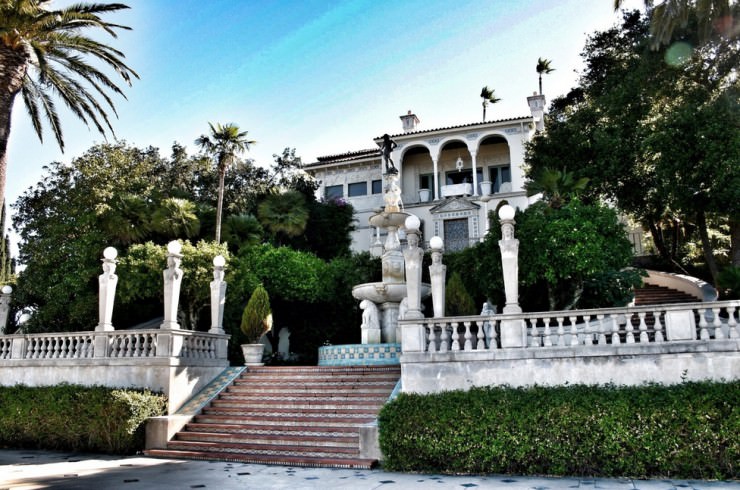 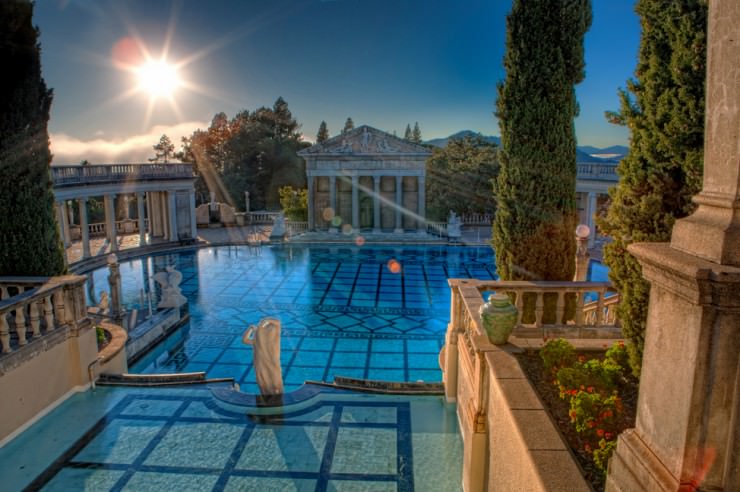 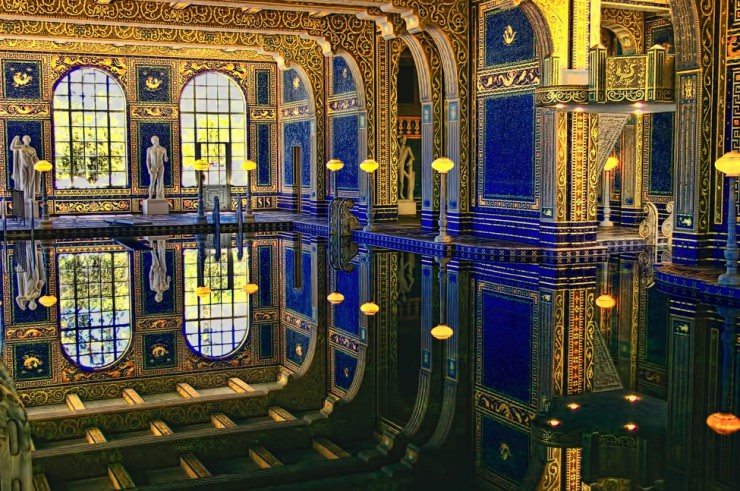 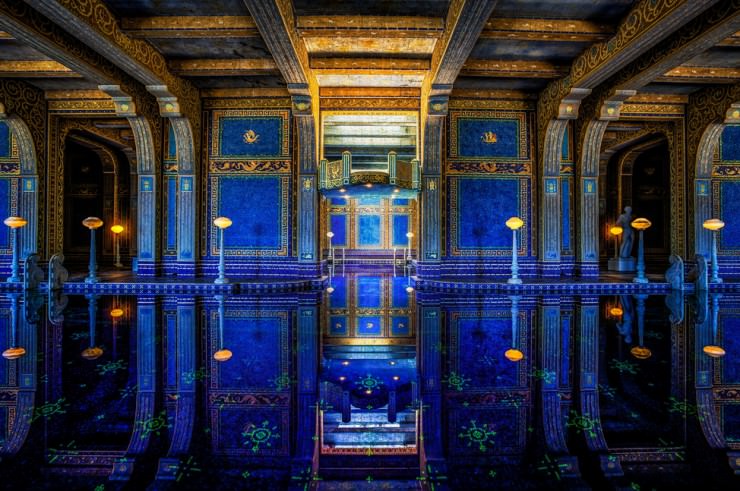 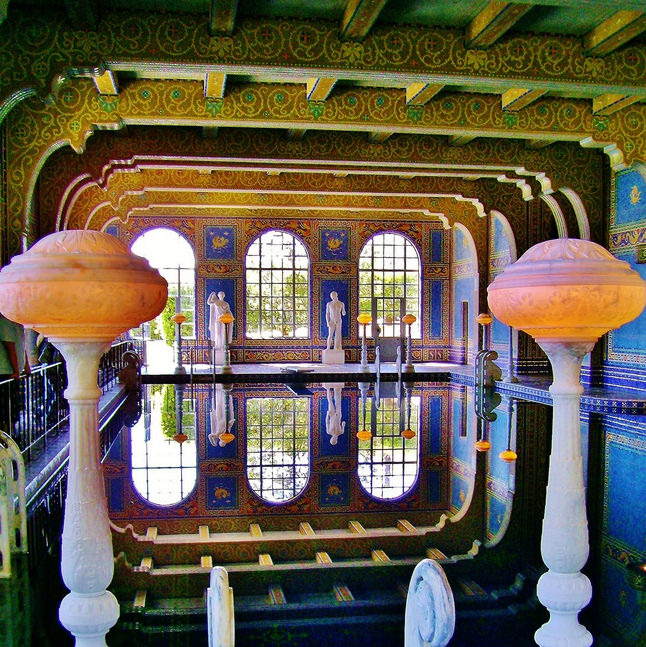 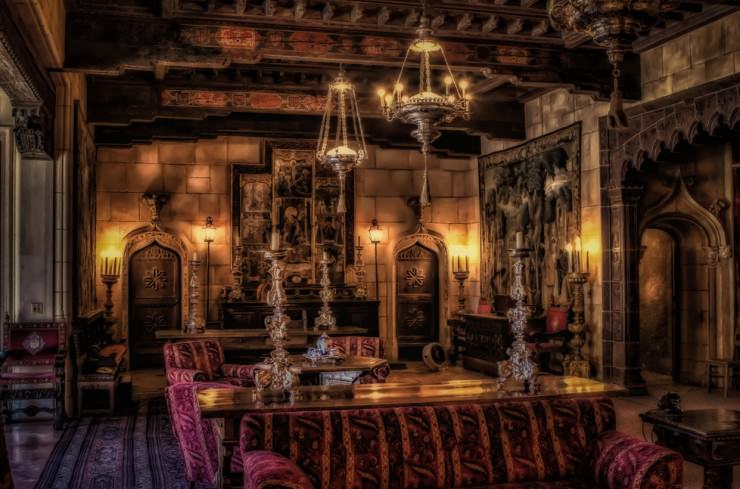 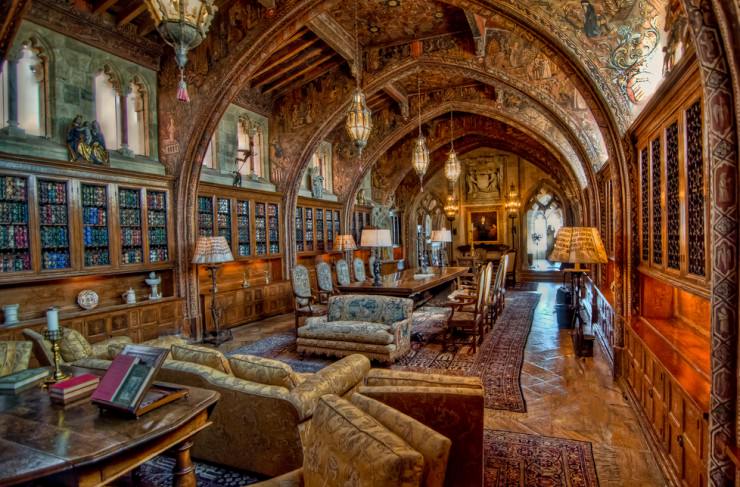 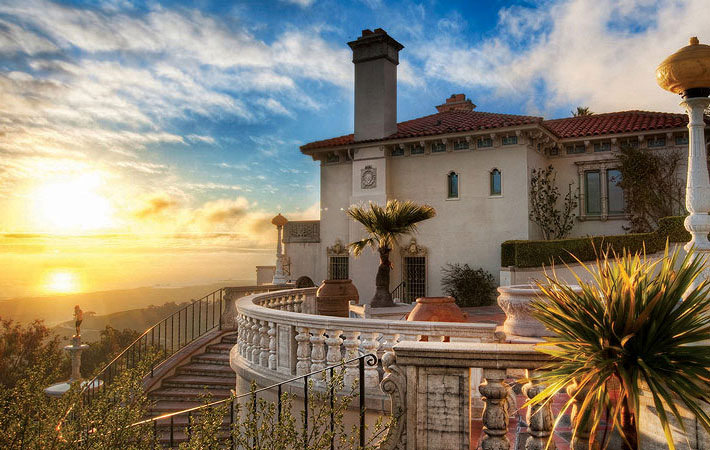 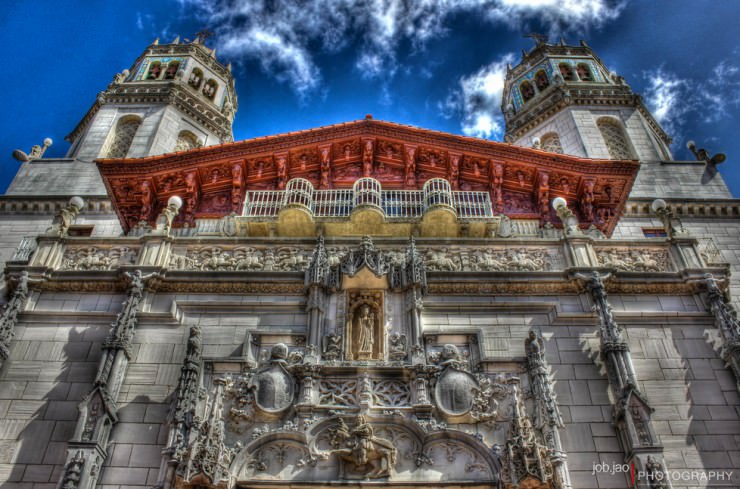 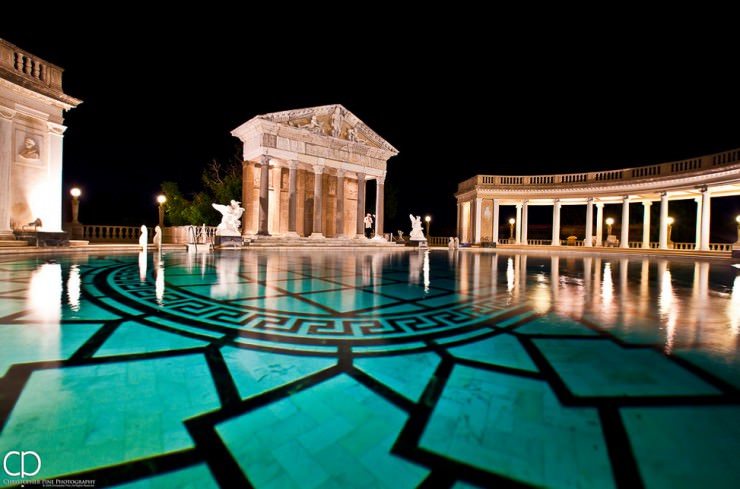 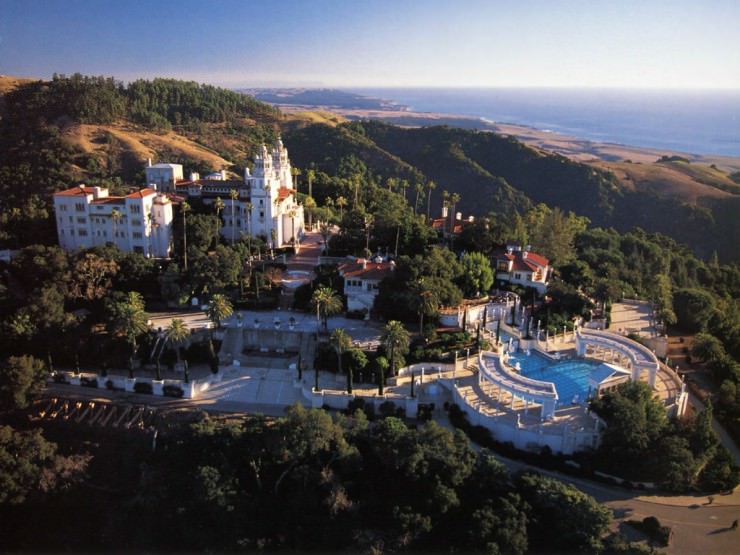