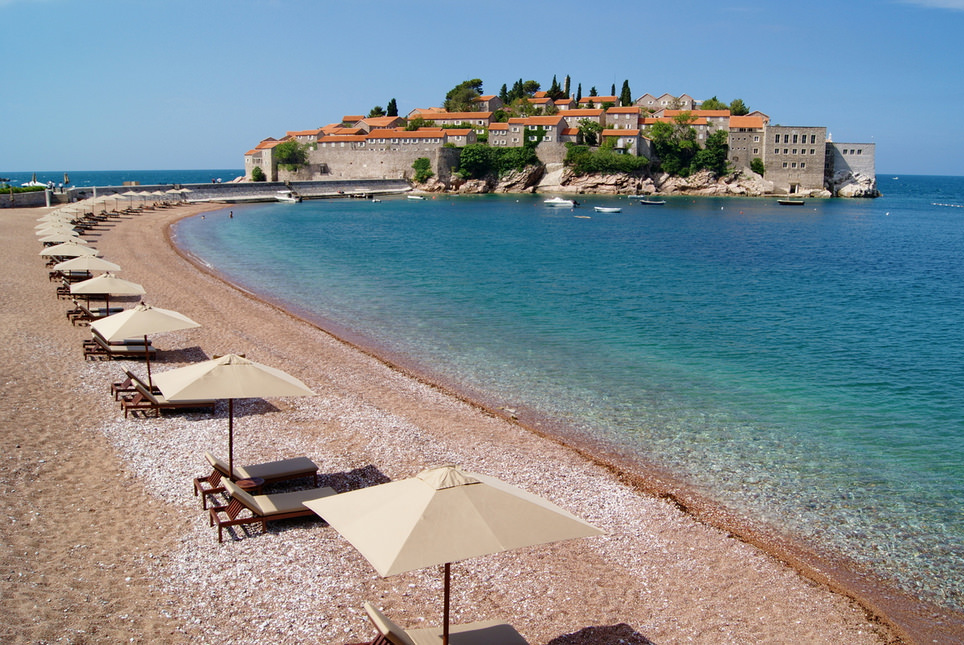 The Balkans Peninsula covers a good part of Europe and is one of the oldest settlements in the continent. No wonder it is one of the most popular tourist destinations, as it features numerous historic towns and natural wonders. From mountains to pristine beaches, from ancient buildings to luxurious resorts – there is something for everyone’s taste.

The Balkan Express has plenty of options, that enable easy traveling in the Balkans. Consider a trip from Belgrad – a hip city with fun nightlife – to Bar – a historic town on the Adriatic coast in Montenegro. The train runs though the picturesque sites.

This is one of the most beautiful train routes in Europe. 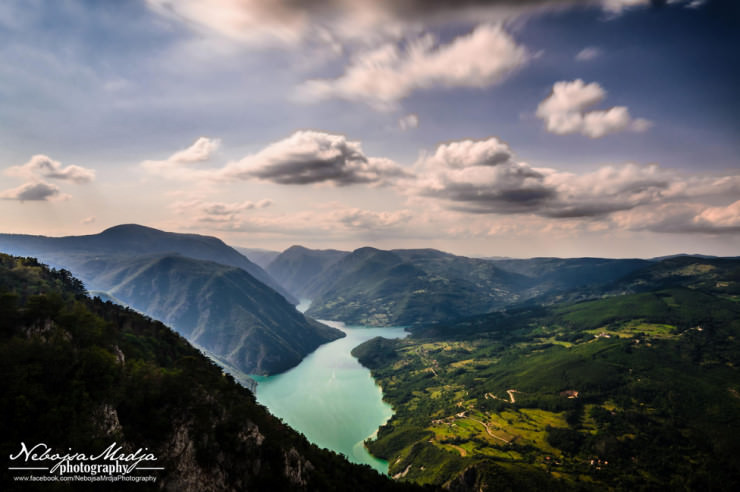 Situated in the remote Rila mountains, the Eastern Orthodox monastery was founded in the 10th century. It is one of the most popular sites in the country, attracting around 1 million tourists annually.

The Rila complex is only 117 km (73 mi) away from Sofia. Get there by bus from the capital or Blagoevgrad. 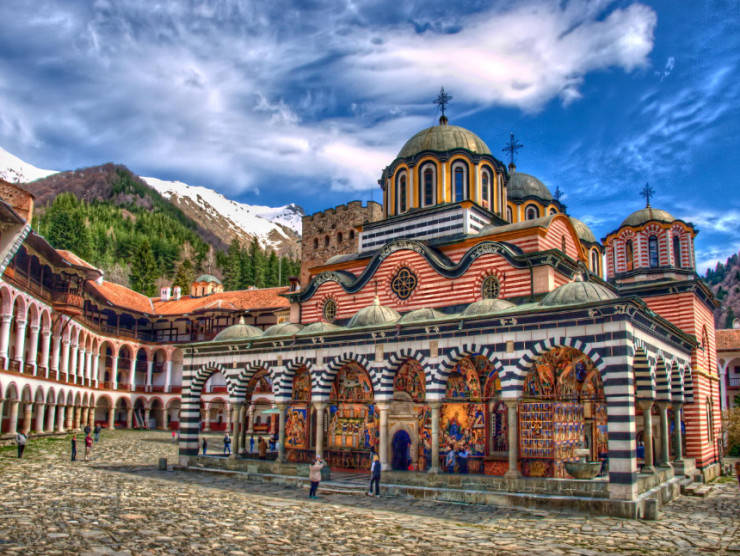 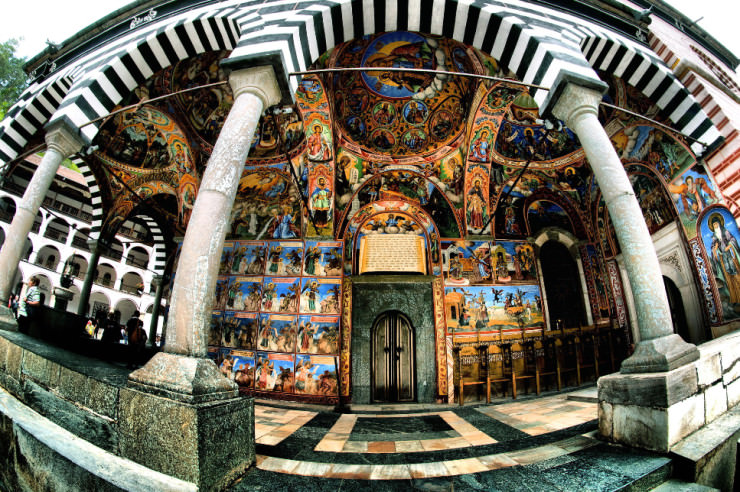 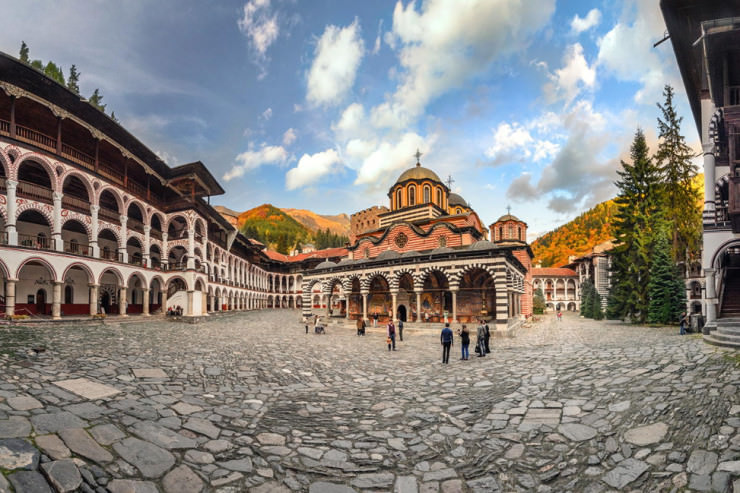 A unique natural and architectural ensemble is situated on the Buna river. The Blagaj Tekke – a monastery, built in the 17th century – is the most popular and famous feature. The site also features a beautiful nature, diversity of species and great views.

All year round – the town drops into a pleasant zone of Mediterranean climate. 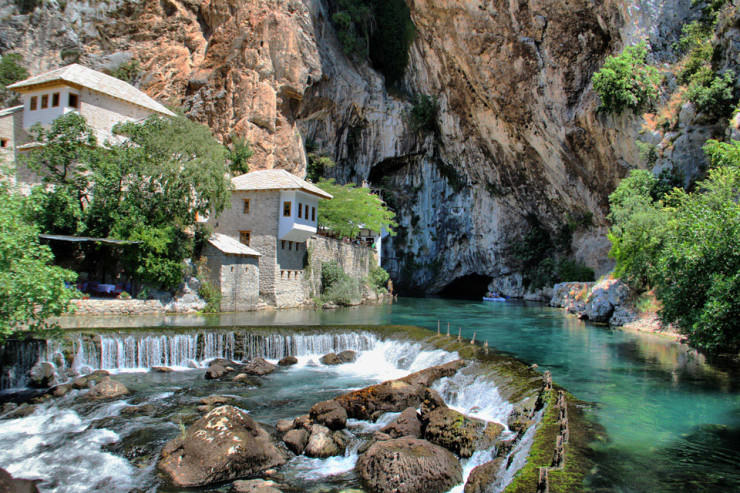 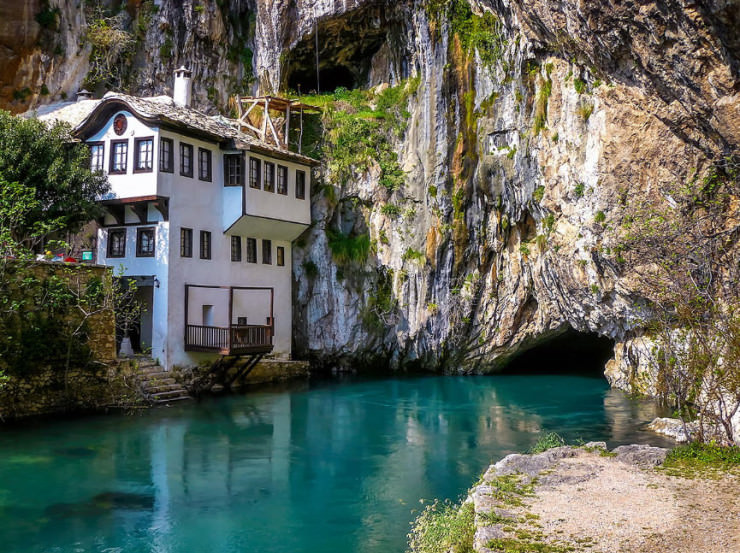 Originally built as a Greek Orthodox church in 360, later served as a mosque, now it is a museum and the most famous landmark in the city. Hagia Sophia is significant culturally, historically and architecturally.

A must see once in Istanbul.

Easy access to the museum, which is found in the Old City. Get there by bus, train, metro or even a boat. 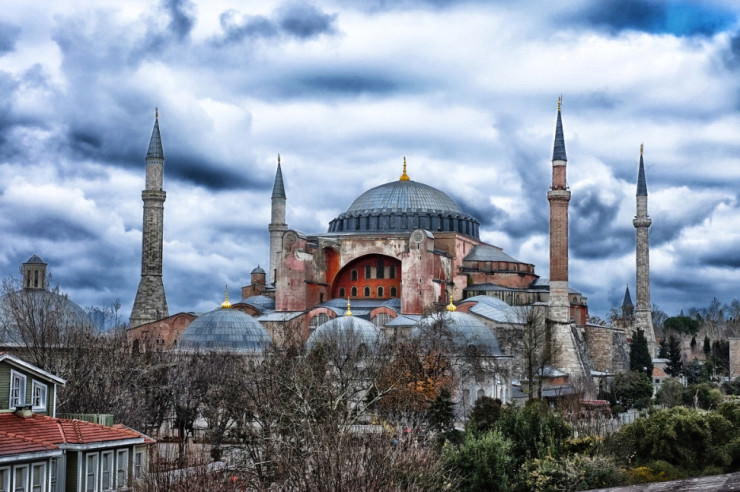 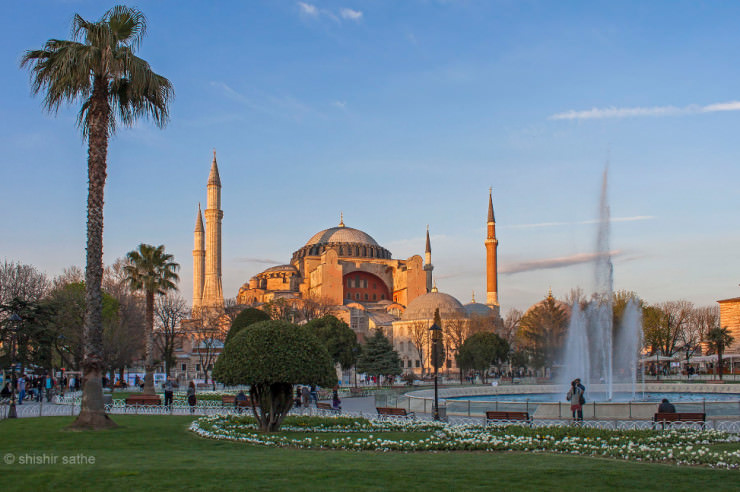 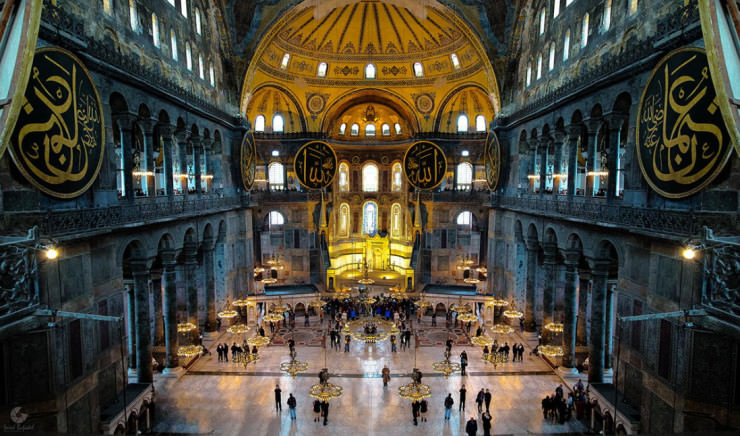 6. Ohrid, the Republic of Macedonia

The historic town is sprawled on the eponymous crystal clear emerald lake. The town features numerous ancient churches and monasteries. Ohrid is announced the Cultural and Natural World Heritage Site by UNESCO.

A beautiful cultural and recreational site.

In summer, when the weather is great and various festivals take place. 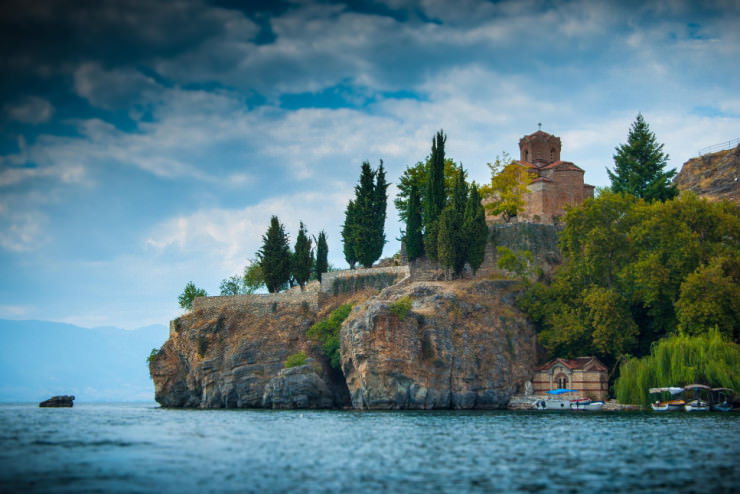 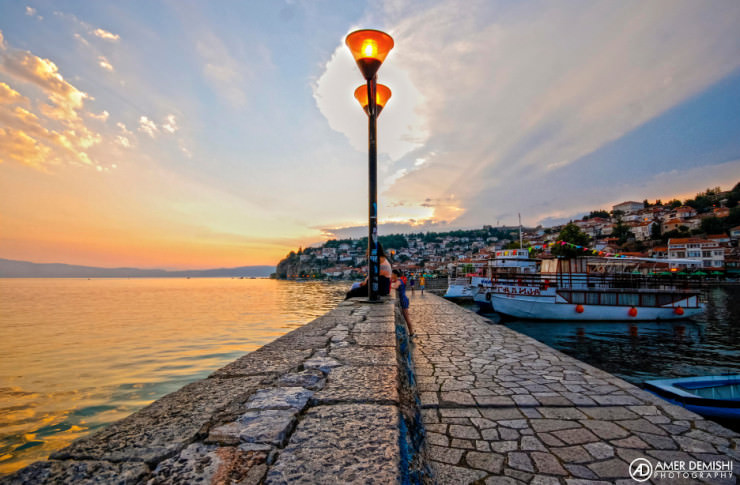 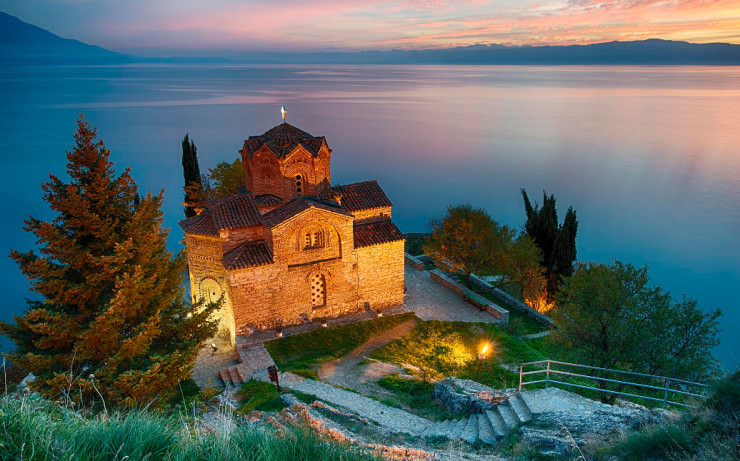 Besides being one of the most popular tourist destinations in Mediterranean, Dubrovnik is also protected by UNESCO for its historic prominence. There is a lot to do and see here: from exploring amazing architecture with a cable car, visiting exciting summer festivals, to sailing and relaxing on the beaches.

Historically and culturally diverse town, with great beaches and resorts. 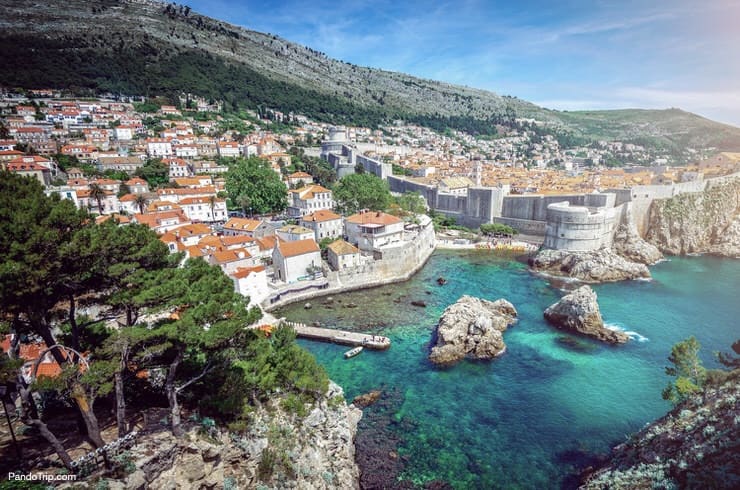 Dubrovnik Old Town from above 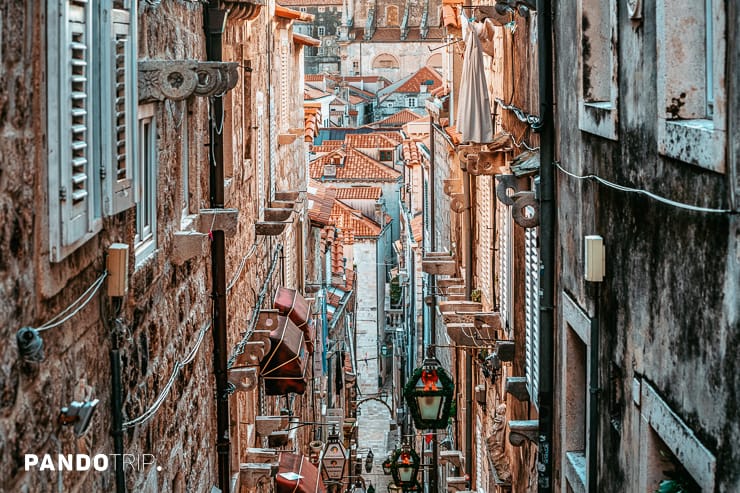 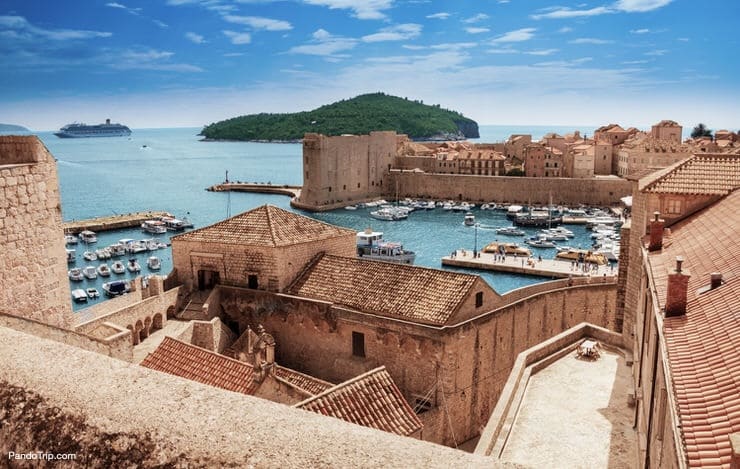 View from the old city walls to Dubrovnik port 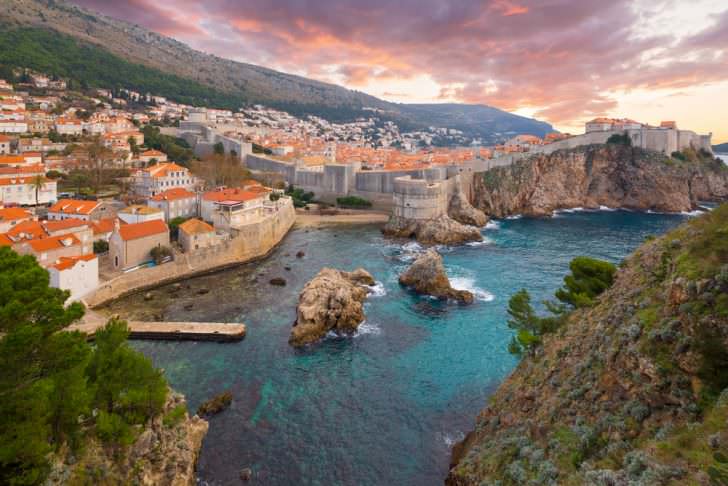 The impressive complex of six Eastern Orthodox monasteries is built on the tall sandstone pillars, soaring in the mountainous landscape. The monasteries were built by the monks, that inhabited area in the 9th century.

The weather is extreme here – very hot in summer, cold in winter. Go there in spring and autumn.

By car, bus or train from Volos to Kalampaka. 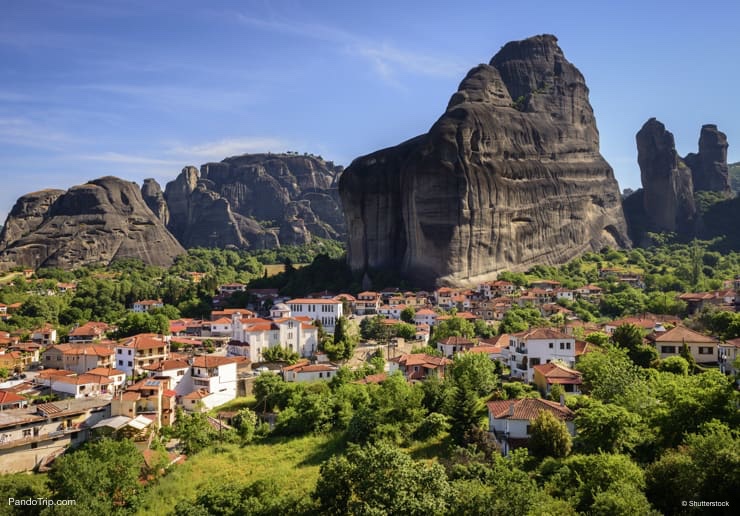 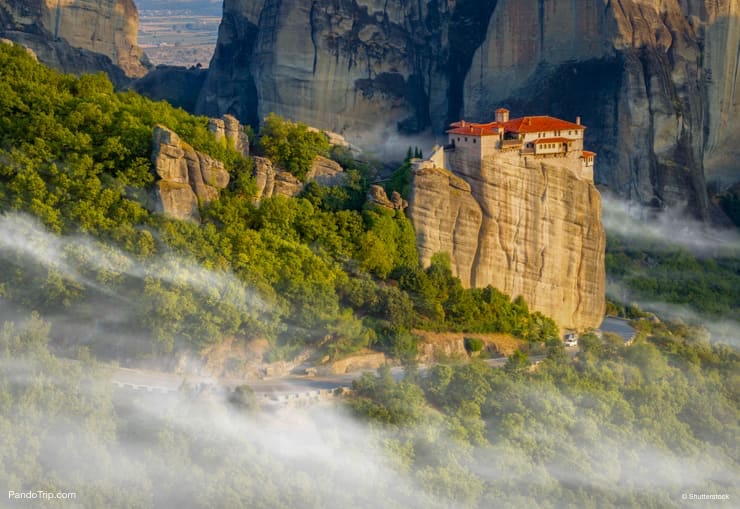 Great Monastery of Varlaam on the high rock in Meteora, Thessaly, Greece

A true gem in the Julian Alps is one of the favorite and popular tourist destinations in the country. Not only the lake is beautiful, there is a church on the Bled island built in the 17th century. On the side of the lake a Medieval Bled castle overlooks a great panorama. 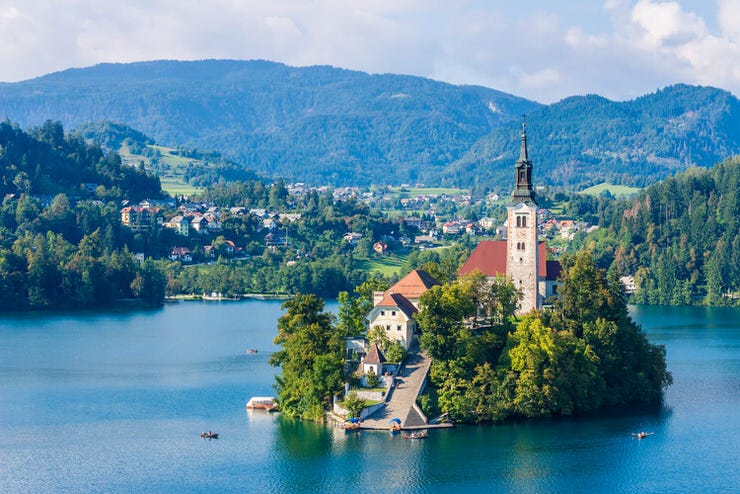 Church of the Assumption of Maria, Bled, Slovenia © Shutterstock 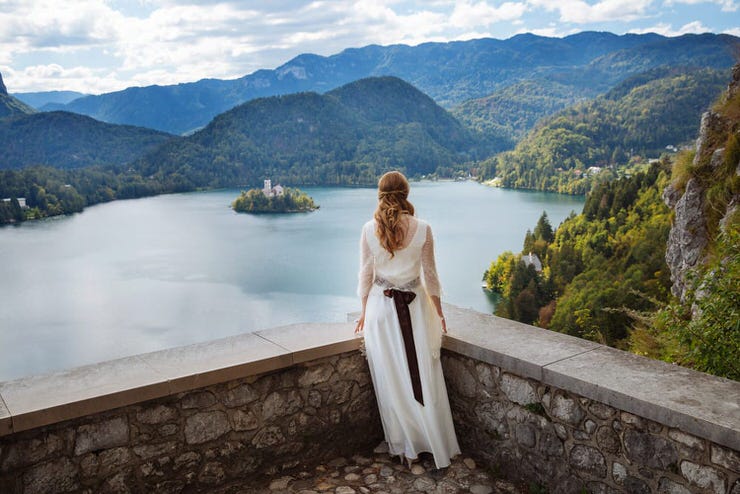 View from Bled Castle to the Lake © Shutterstock 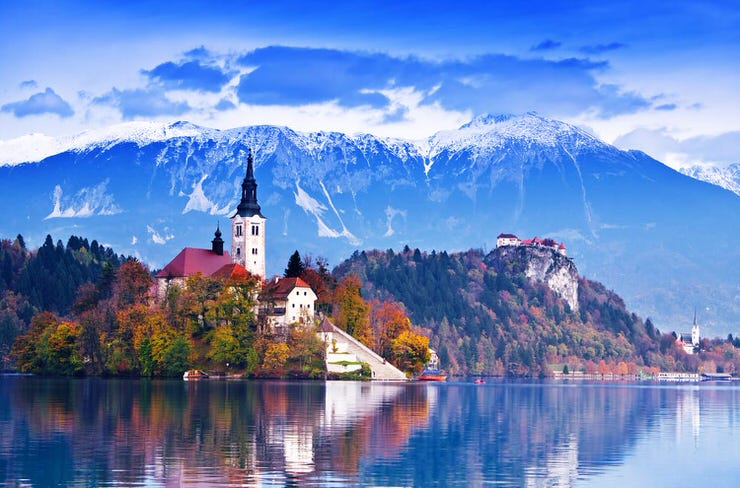 Church of the Assumption of Maria, Bled, Slovenia © Shutterstock

The island is a one big resort situated on the beautiful Adriatic coast. Sveti Stefan has soft pink sandy beaches, crystal clear water and historic villages scattered on the coastline. In the 1970’s it was a popular site among celebrities and even Hollywood stars.

The town drops into the Mediterranean climate zone. Weather is mild all year round. 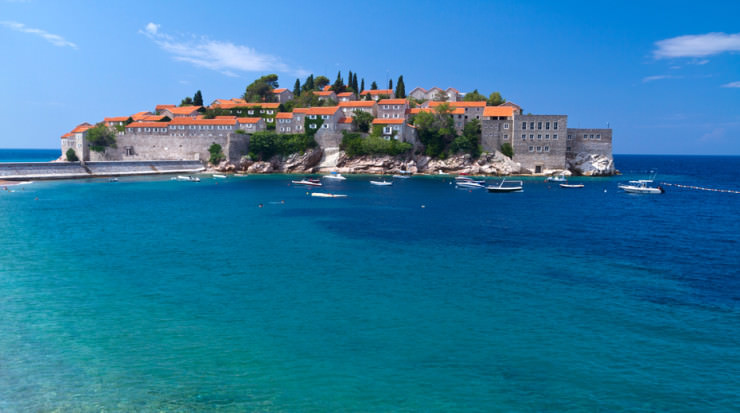 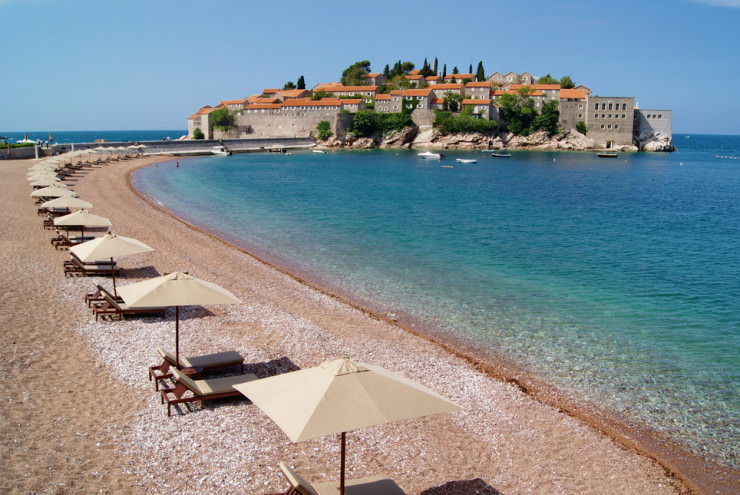 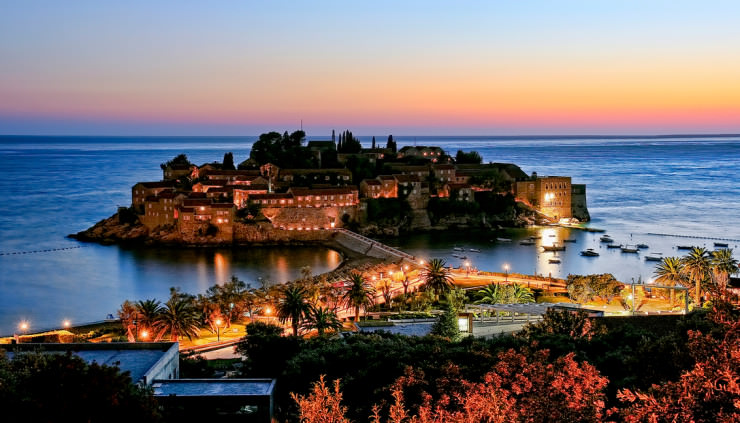 One of the most famous parks in the whole Europe features stunning turquoise lakes, waterfalls, caves and mountains. It is constantly inundated with the visitors, who explore the park by completing the hiking trails.

The most popular season is summer. Frozen lakes and waterfalls in winter also promise a lot of spectacular sites.

Get there by bus from Zagreb, Zadar or Split. If asked, the driver will stop at the entrance to the park. 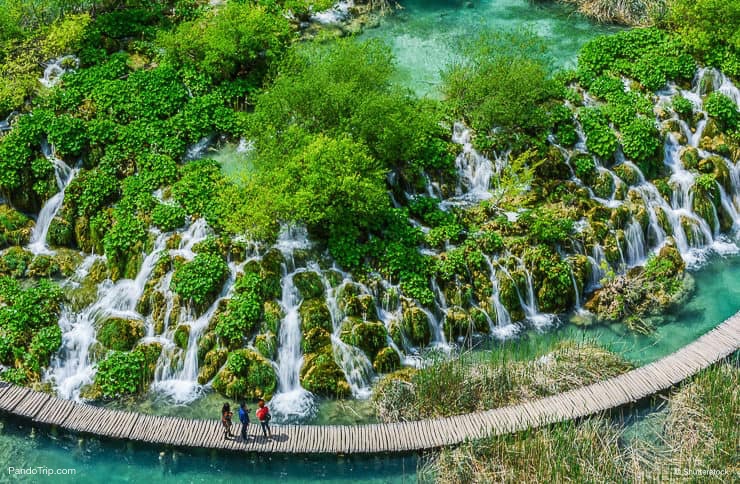 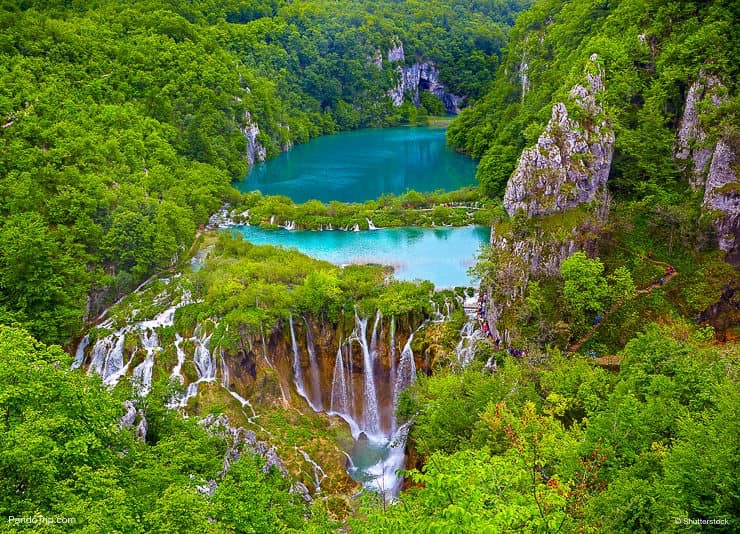 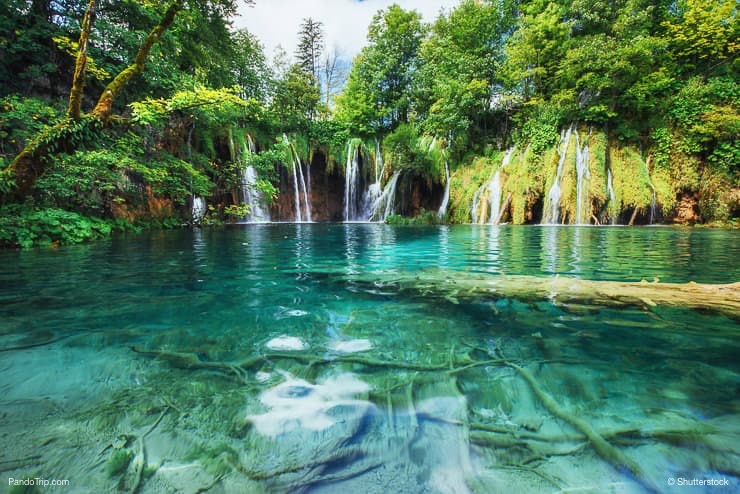