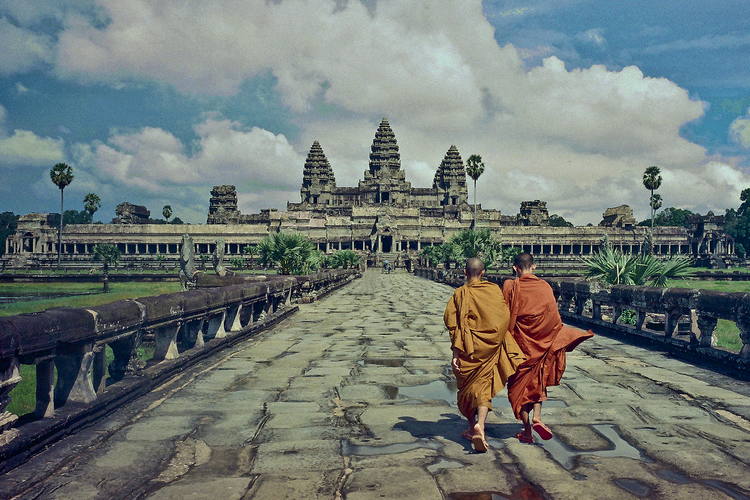 Asia boasts hundreds and thousands temples. Various sizes and dedicated to the various gods and goddesses, the temples also attract millions of visitors, who are eager to admire well preserved historic or even contemporary architecture. Check out the list.

The stunning temple was built in the 12th century, while King Alaungsithu was reigning the country. The two storey temple is asymmetrical in its shape, with a huge image of seated Buddha inside of the temple.

It is one of the tallest pagodas in Burma, which makes it quite unique. 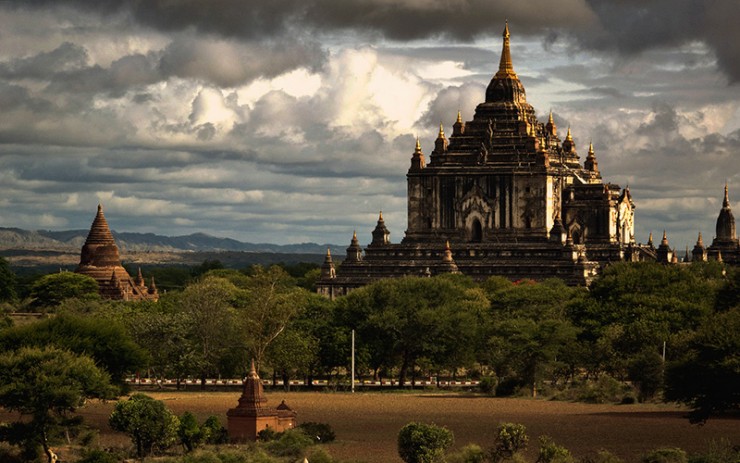 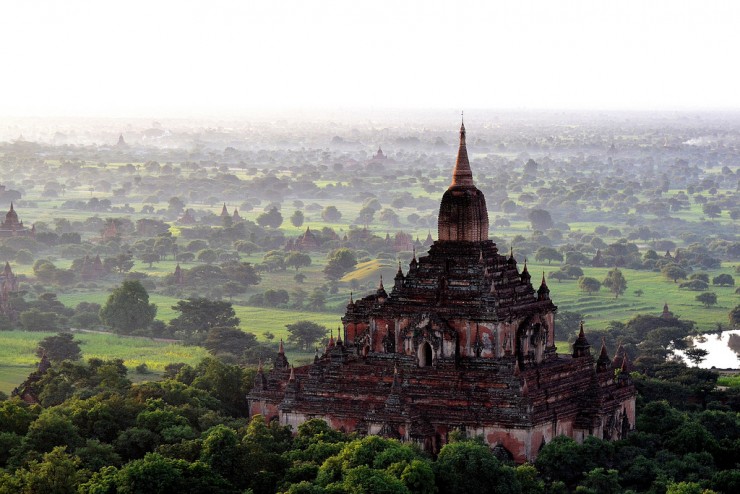 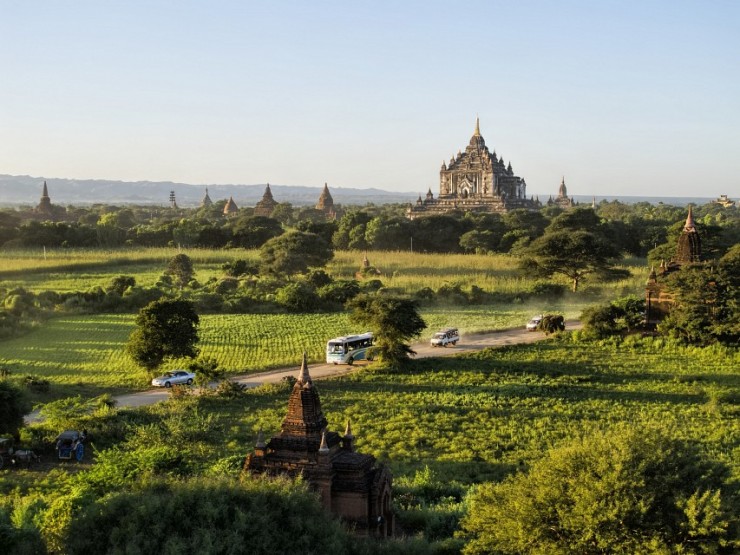 The temple often makes it to the lists of the most unique buildings in the world. The temple is a Bahá’í House of Worship, which means that people of all religions are welcome to visit and worship their gods and goddesses.

The outstanding building is made of marble petals that make a shape of a Lotus – the symbol of purity in Asia.

The temple is one of the most famous and exciting contemporary shrines in the world. It is estimated that the construction will be completed in 2070, however, it already looks impressive and simply breathtaking.

The temple is already open for the visitors. It features surreal carvings and looks like a futuristic house of worship. 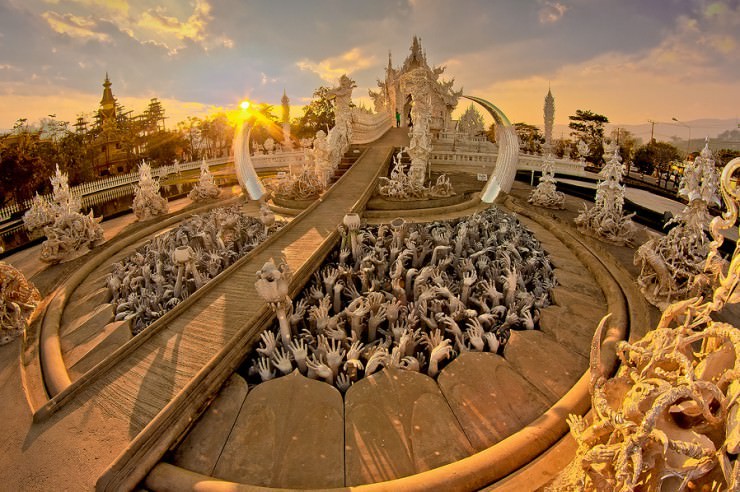 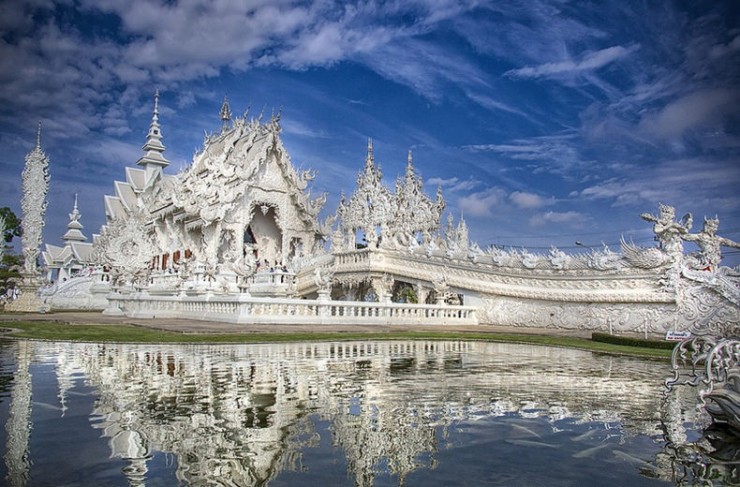 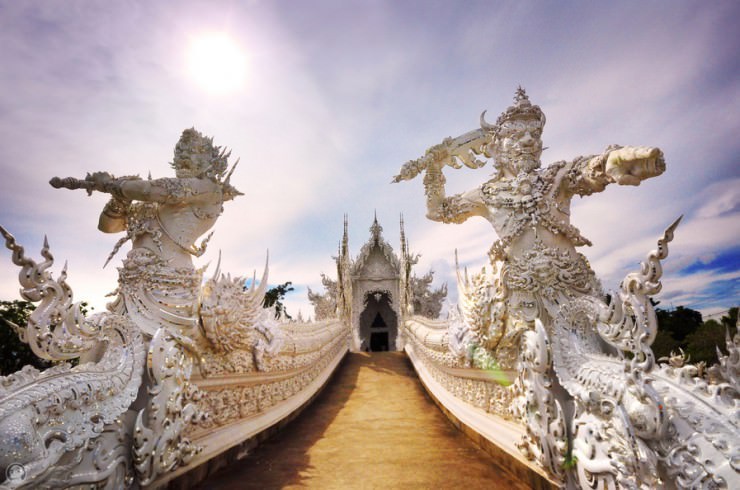 Built between the 12th and the 13th centuries, the temple is being used by the Buddhists to this day. It is one of the most impressive pagodas in Bagan, which is a popular site among the tourists since it features hundreds of ancient structures.

Visit Bagan and you won’t miss this temple, whose tall tower stands out among the smaller buildings. 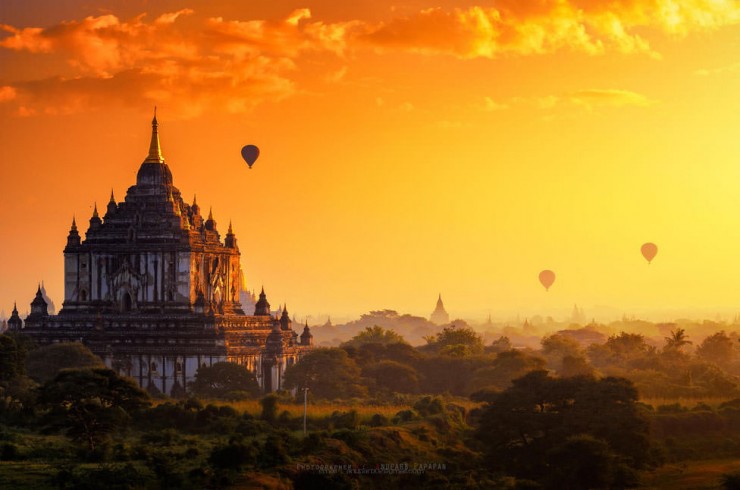 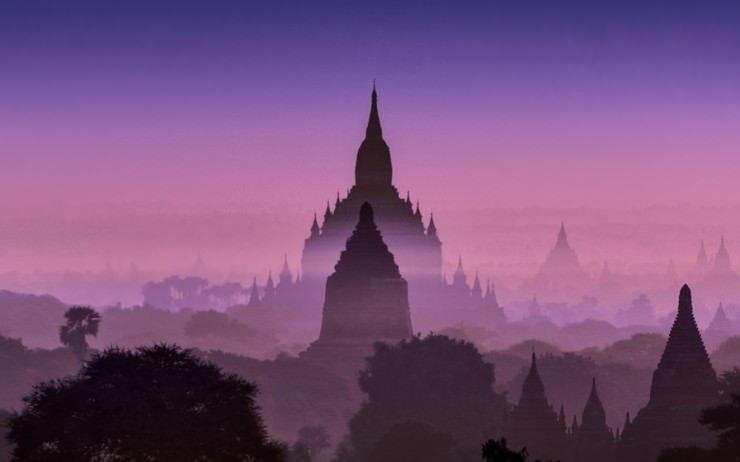 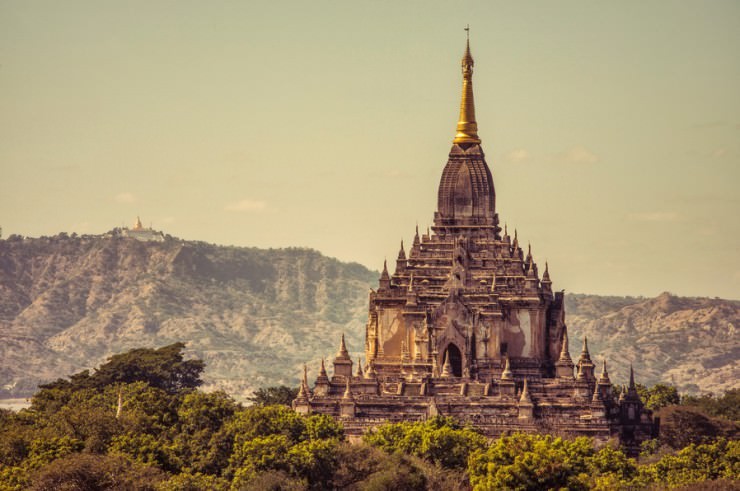 6. The Temple of Heaven, Beijing, China

One of the most beautiful and famous Taoist temples was built in the 13th century. It has been visited by the emperors themselves, who would come here to worship. Today locals come here not only to meditate but to exercise as well!

Visit this outstanding beauty, which is certainly one of the most famous attractions in Beijing. 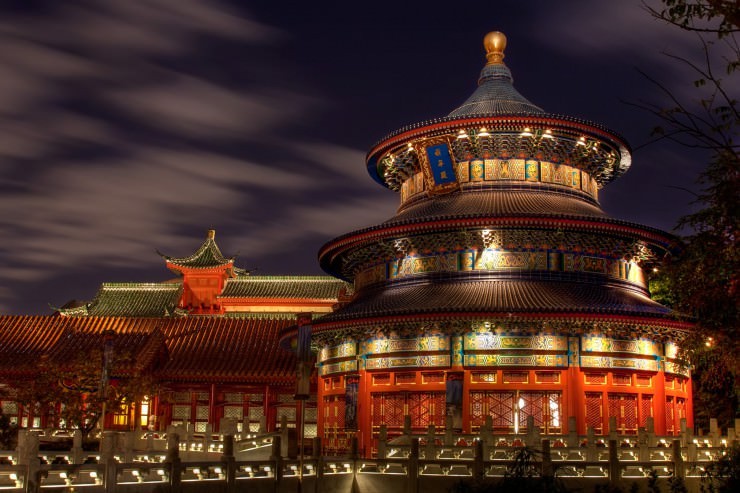 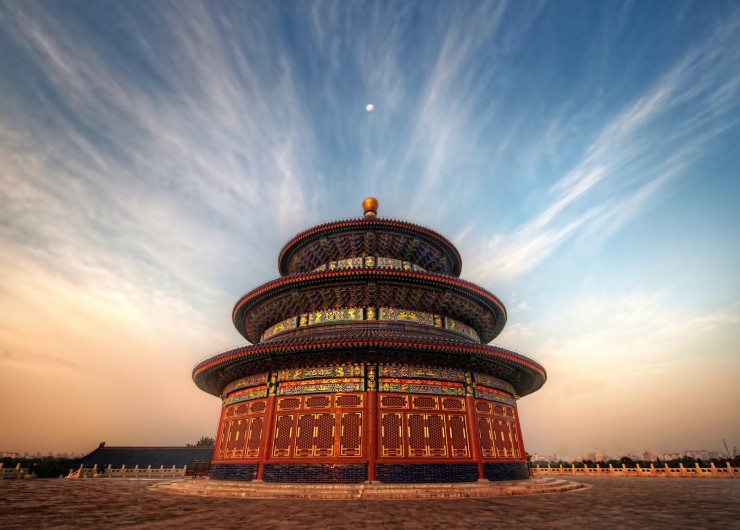 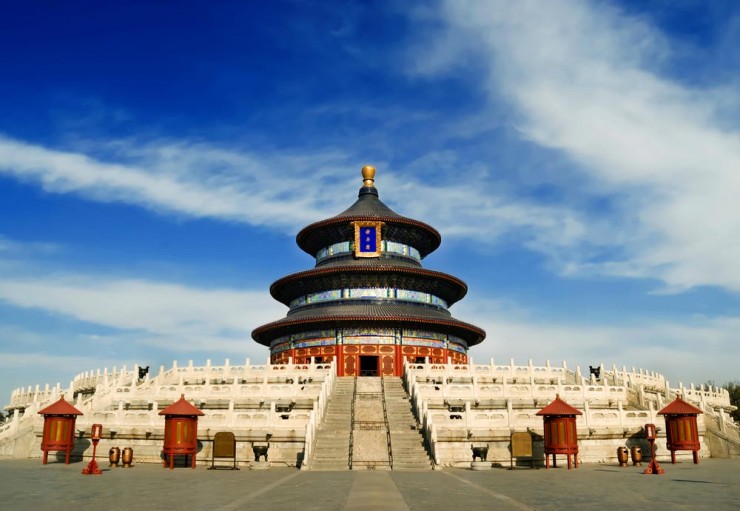 One of the most unique temples we have ever seen, the Sri Ranganathaswamy is a fine example of Dravidian style. In December and January, the annual festival is held here and attracts over 1 million worshipers.

The temple mesmerizes with a very detailed and intricate architecture, which is truly original and unforgettable. 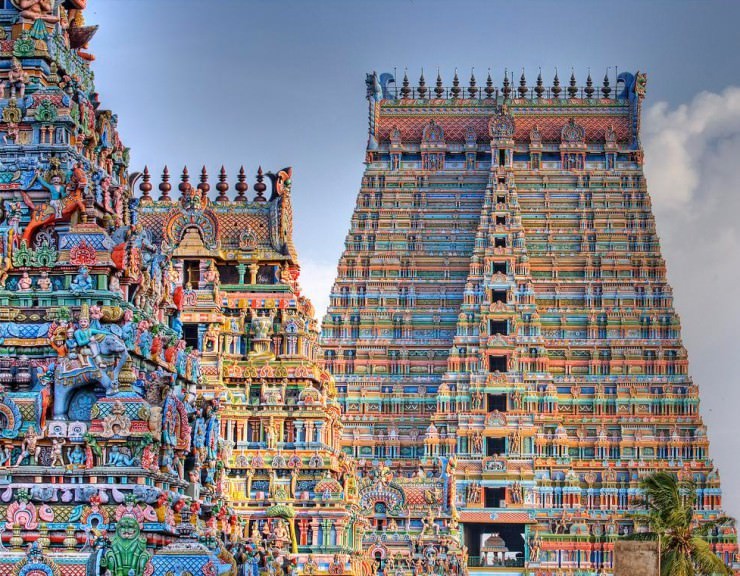 Photo by Prabhu b doss 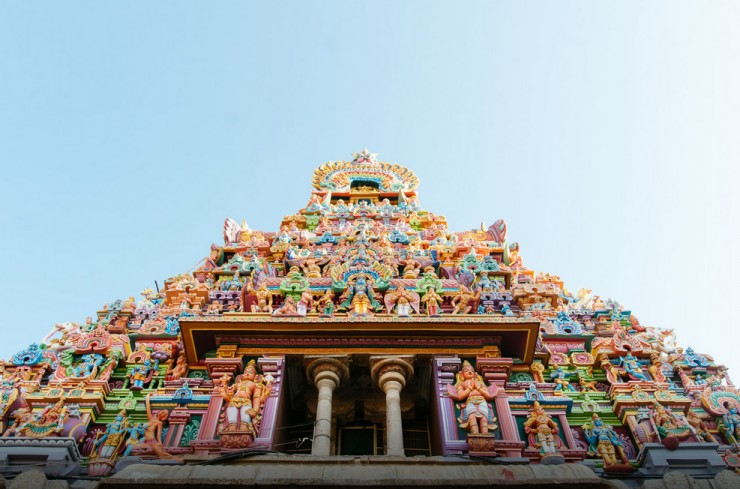 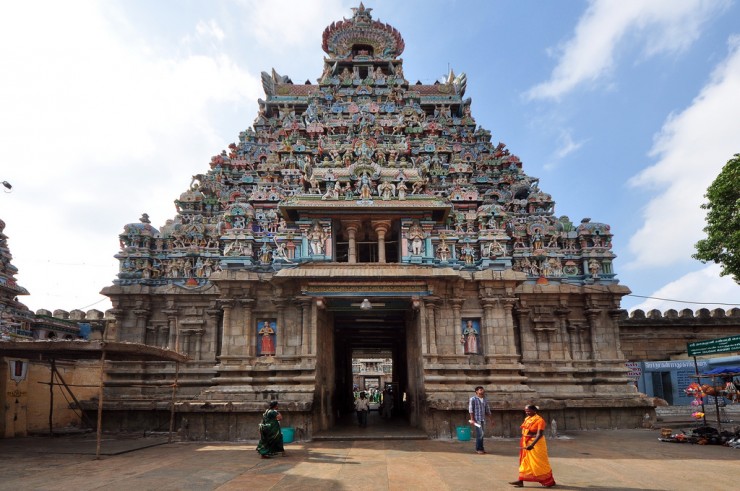 The temple is considered to be the most important Shinto shrine of Inari. The latter is a Japanese spirit of foxes, rice, tea, and Sake. Built in between the 8th and 9th centuries, the shrine is posited on the hill overlooking the city.

One of the most famous features is the path that leads up to the hill. It provides an exhilarating and meditative hike. 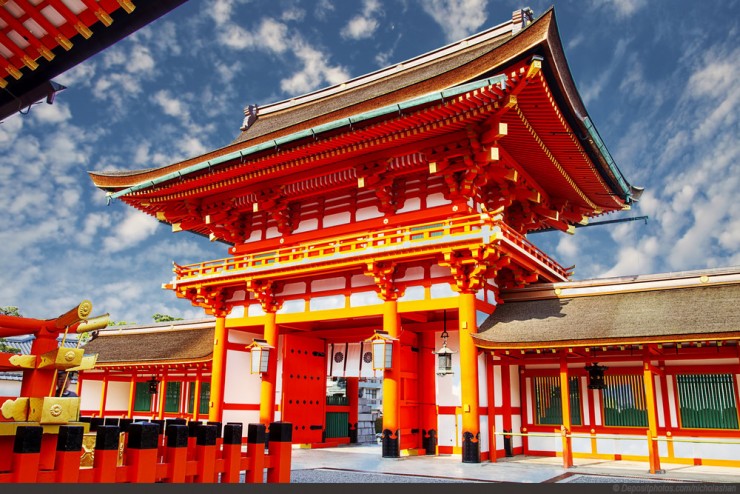 Photo by the Unknown 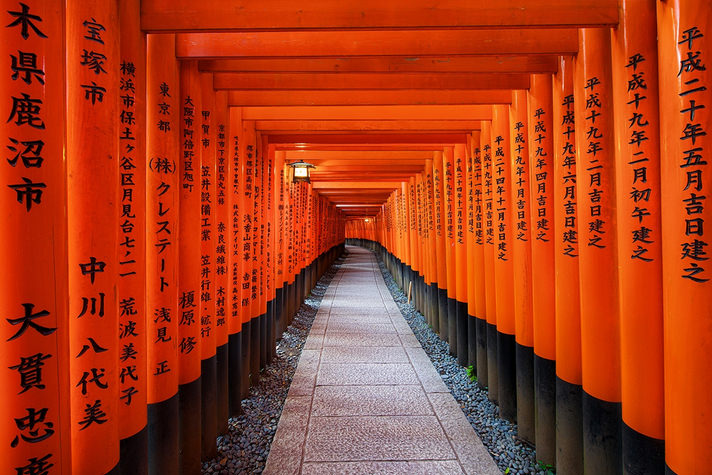 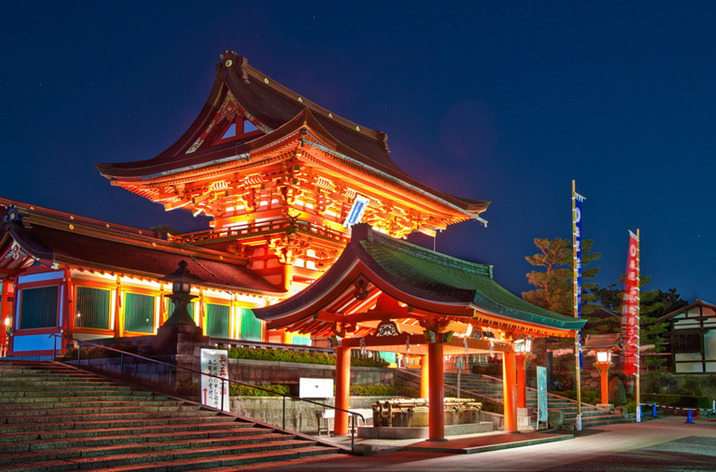 Also known as the Golden God Temple, the stupa is said to be the tallest pagoda in the country. It houses a huge bell installed and inscribed by King Dhammazedi himself, which can be seen even today.

One of the most opulent temples we have ever seen, the Golden God Temple will definitely take your breath away. 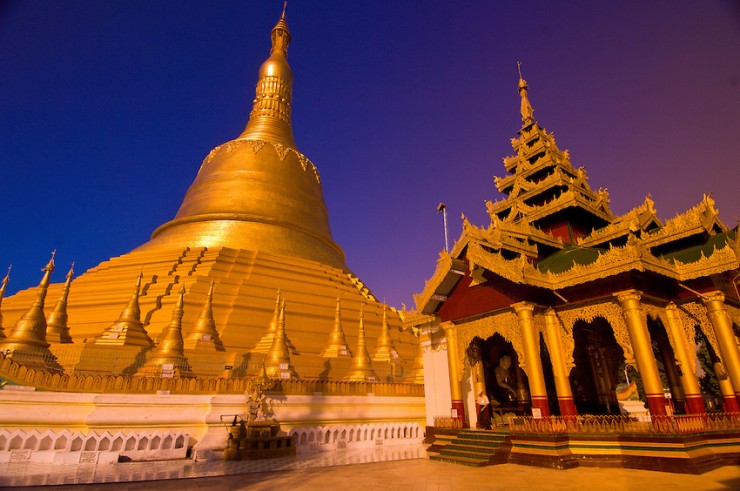 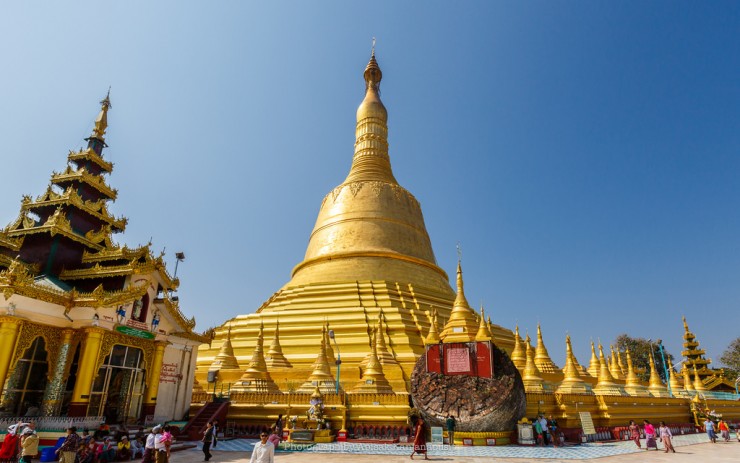 The ancient temple was built in the 9th century and had been dedicated to Brahmā, Vishnu, and Shiva, known as the Trimurti. The complex is made of various shrines, statues, walls and stairs, all decorated in intricate carvings telling the religious stories.

Protected by UNESCO Prambanan is a true architectural and historic wonder in the world. 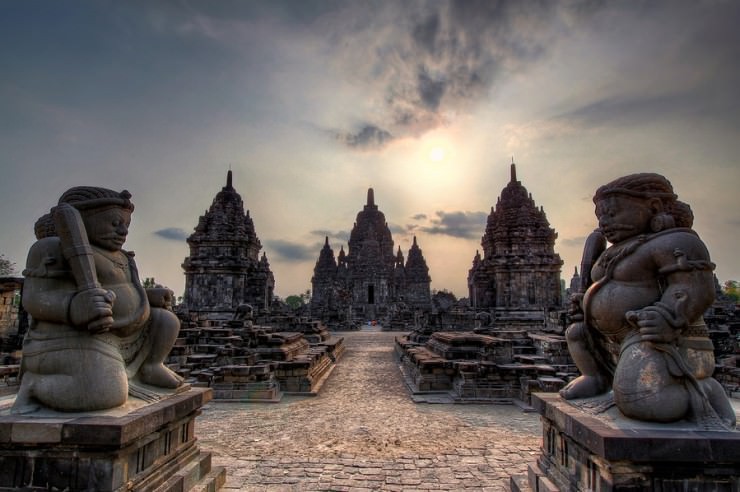 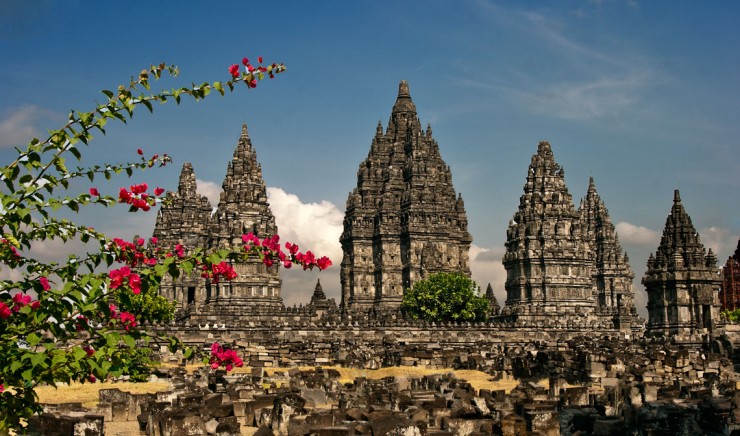 The biggest religious complex and the biggest Hindu temple in the world is a monumental example of ancient architecture. Built in the 12th century the temple has been dedicated to God Vishnu, however, today it serves the Buddhists.

The most unusual and simply staggering architecture, the temple is one of the most recognizable structures in the world. 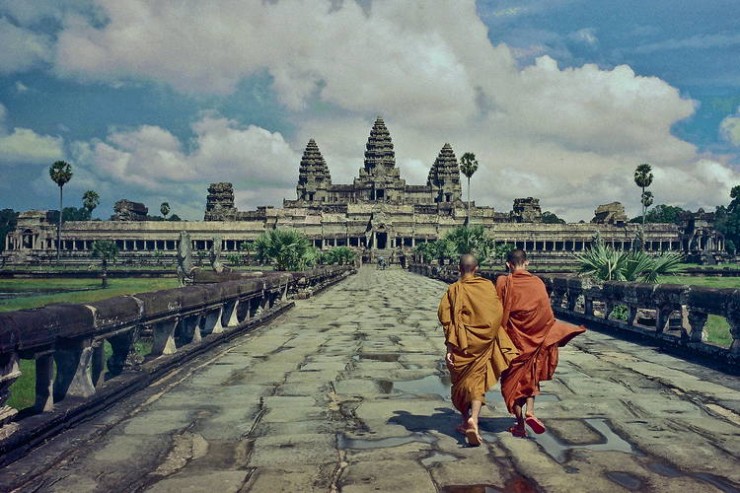 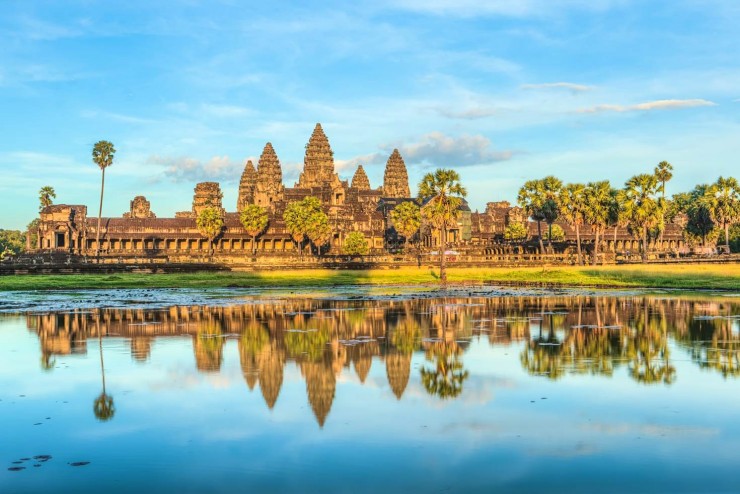 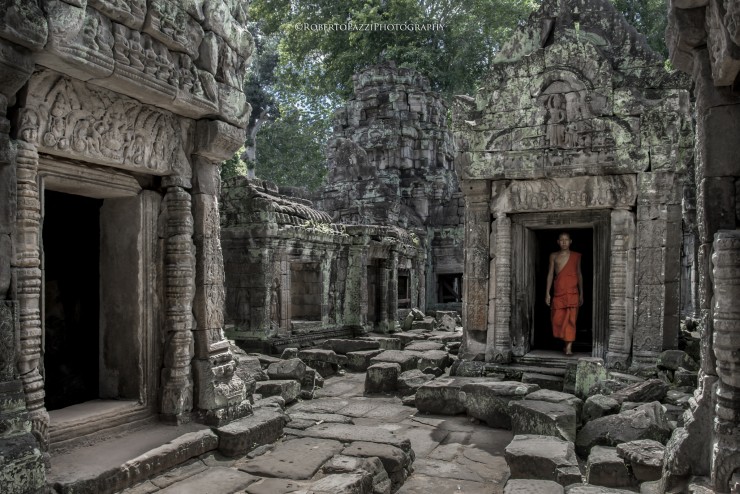