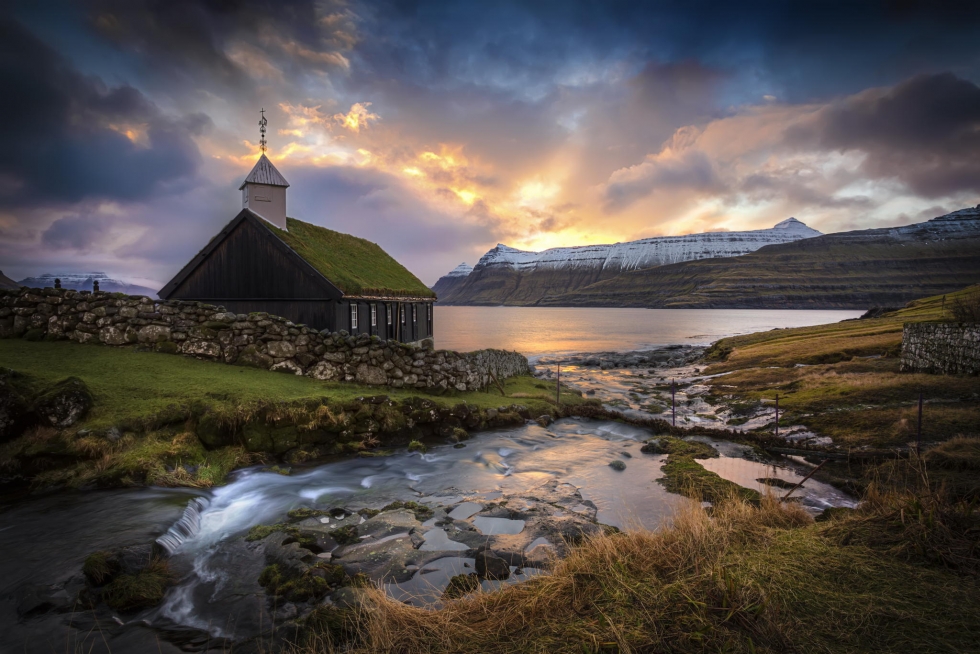 Fairy tale destinations own its name for a reason. Unique, unusual, amazing – these locations make you wonder at every step you make around them. Check out these pictures and start planning your next vacation!

Located on the coast of the South China Sea. UNESCO approved it as a World Heritage Site. It is an important historical place, representing a South-East Asian culture of 15th to the 19th century. Sites like Elephant bridge are very well preserved. White sandy beaches and warm climate attract tourists. Hoi An is also famous for producing silky lanterns. 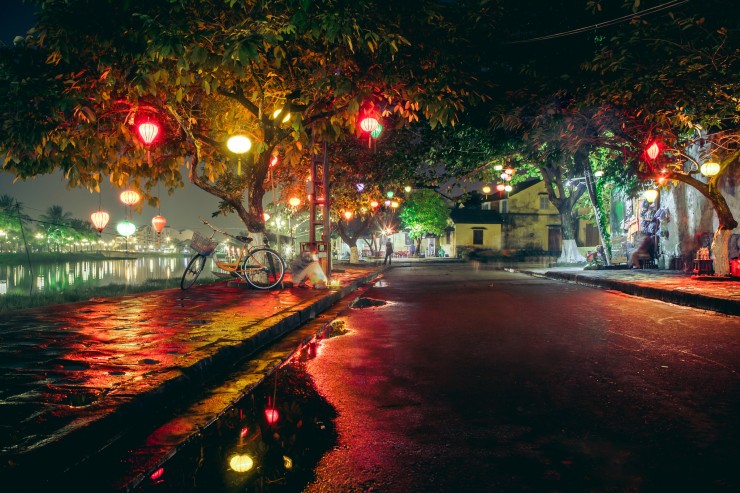 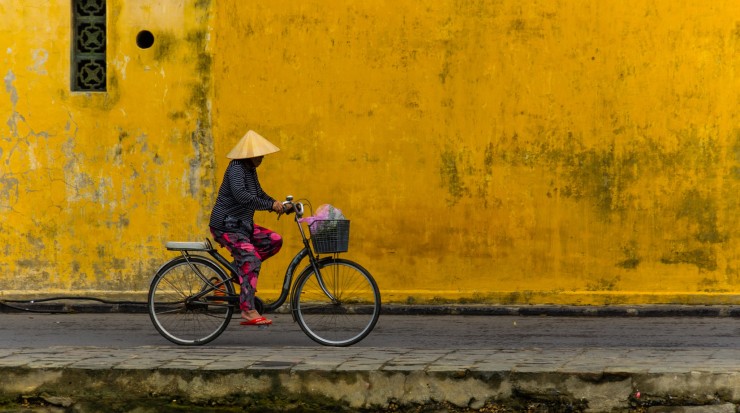 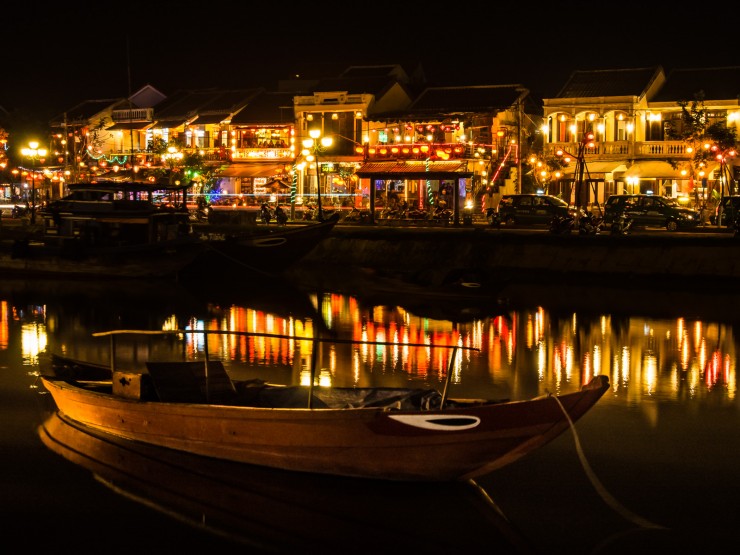 A beautiful island, considered to be the biggest island in the world. The place is cold and icy all around the year. However, its landscapes are fantastic, complemented with pretty colorful houses. The place vibrates solemn silence.

Read more: Top 10 Things to Do and See in Greenland 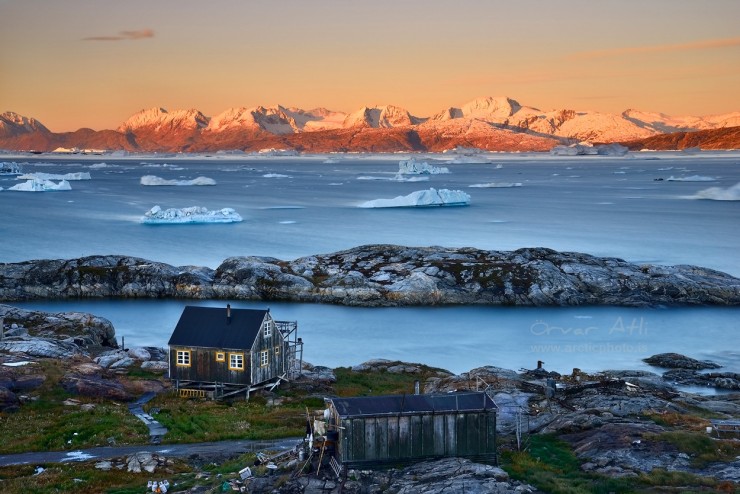 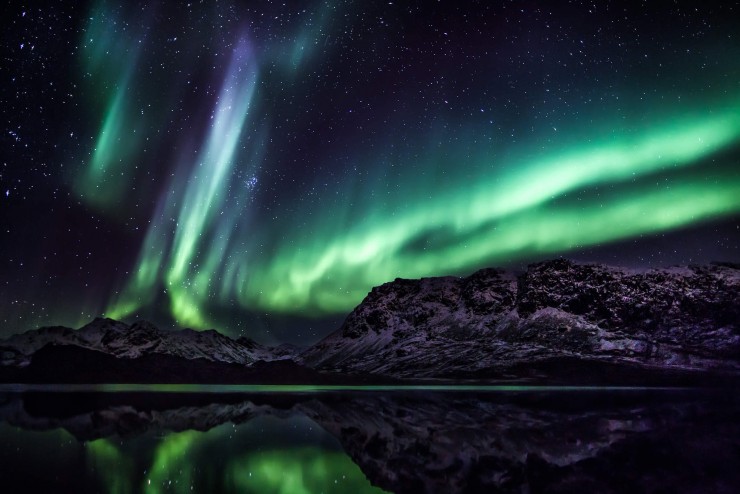 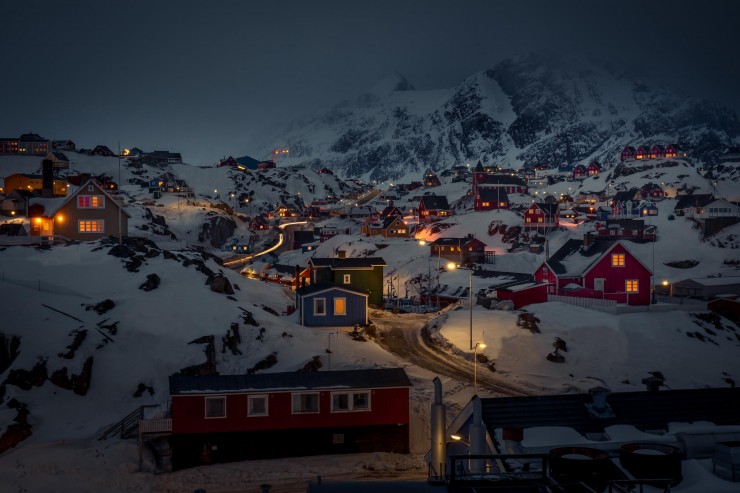 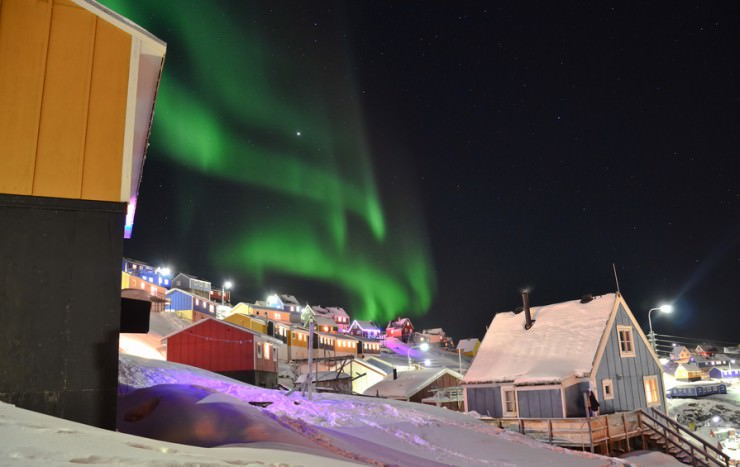 The plant is so popular in Asia, that it even has many symbolical meanings. In China it stands for longevity, in India – for friendship. And in Japan it is believed that bamboos save against evil. Therefore, many forests and hiking tracks are found there. 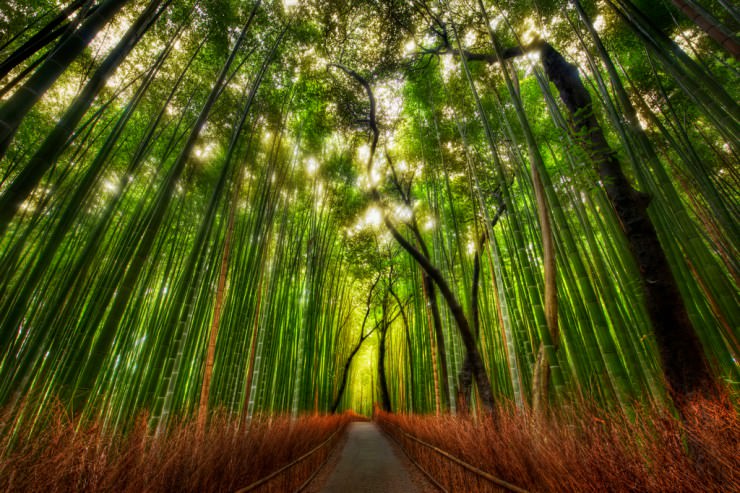 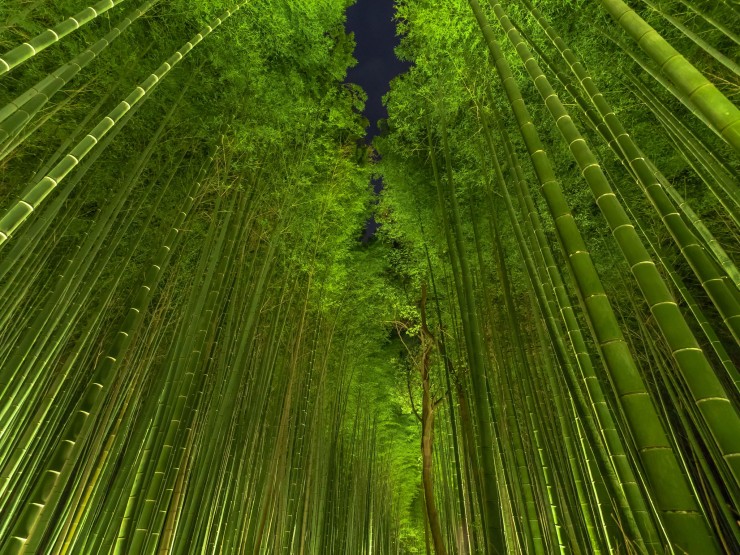 The capital is surrounded by Himalaya mountains, that contribute to the overall atmosphere. The city is full of ancient temples and plays an important spiritual role. The archeologists have found evidence of ancient civilization, which is dated 185 A.D. Kathmandu is one of the most interesting cities in the region. 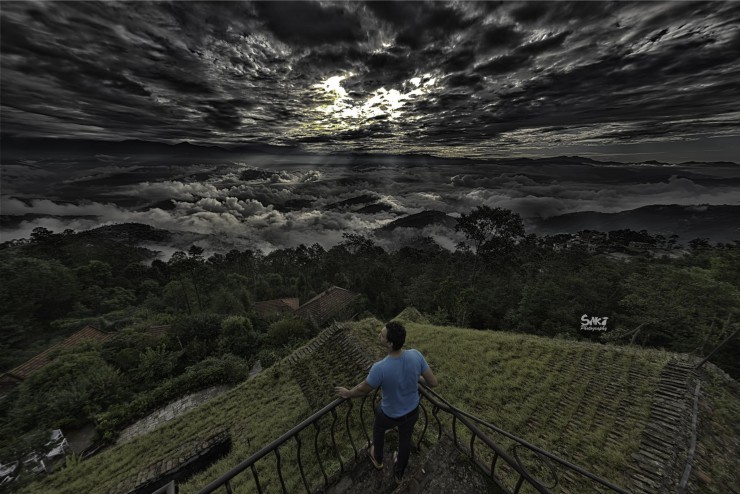 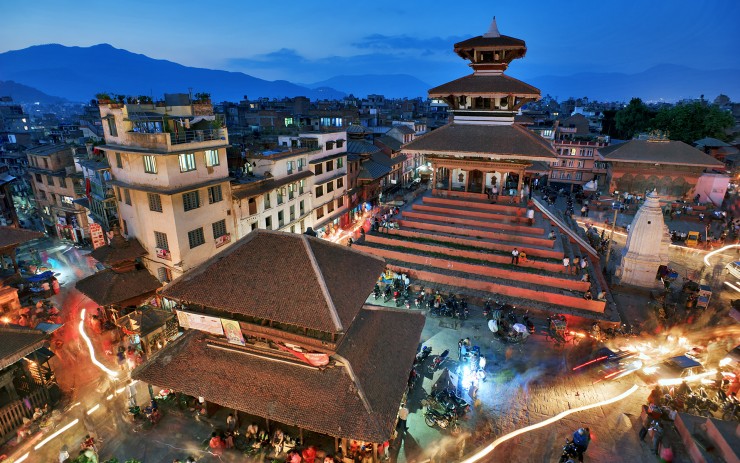 A historic town in Portugal, posited not far from capital Lisbon. Lord Byron was inspired to write Childe Harold’s Pilgrimage after visiting the city. The 19th-century’s Romantic architecture and beautiful nature makes Sintra a beautiful destination. Pena Palace attracts visitors as it is a real treat for your eyes. The place is preserved by UNESCO. 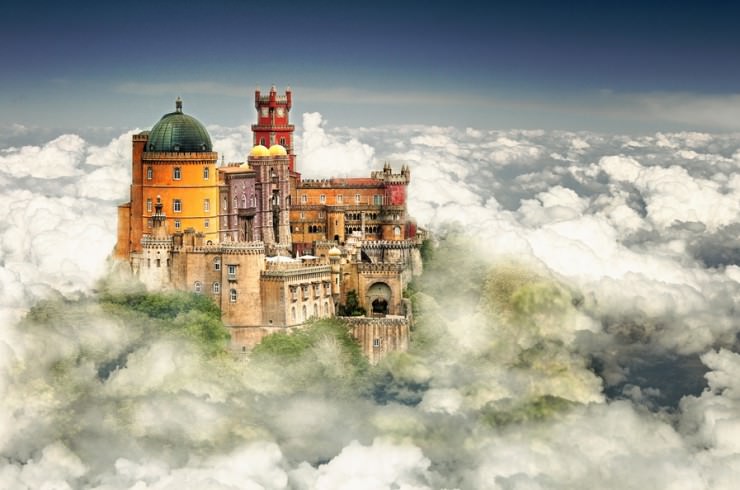 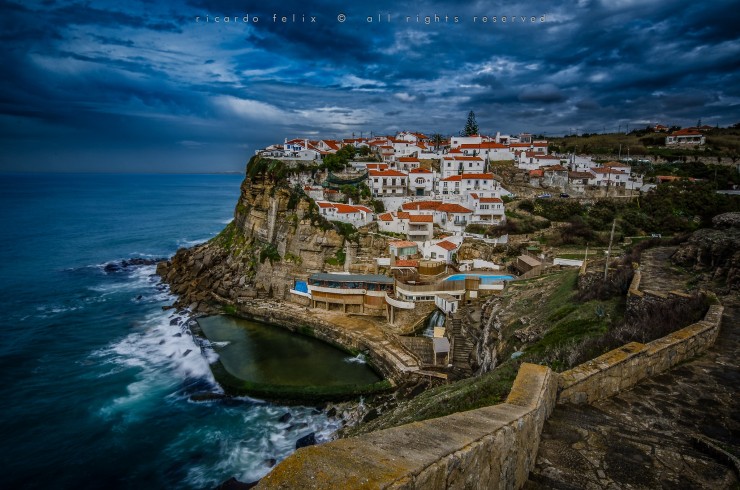 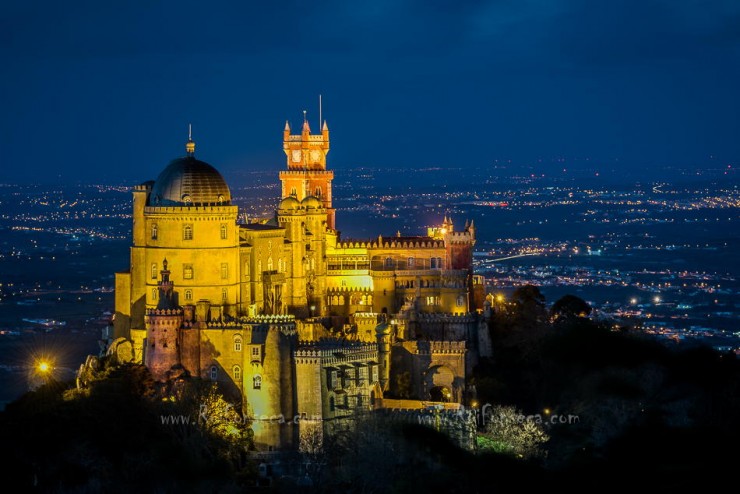 It is sometimes referred to as a fairy tail town. The little city is located in north eastern France. With its population of only 65 thousand, it emits tranquility and peace. It is a home for famous painter Martin Schongauer, sculptor Frédéric Bartholdi (known for the Statue of Liberty), as well as Alsatian wine. The place is definitely a treat for the eyes.

Read more: Have a Romantic Weekend in Fabulous Colmar, France 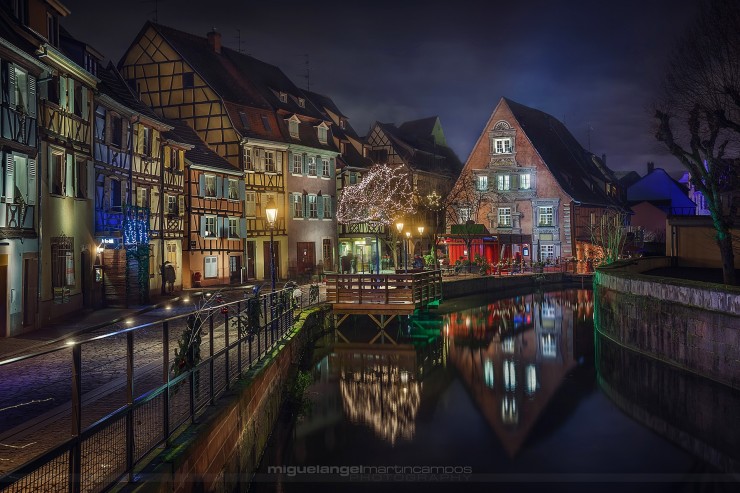 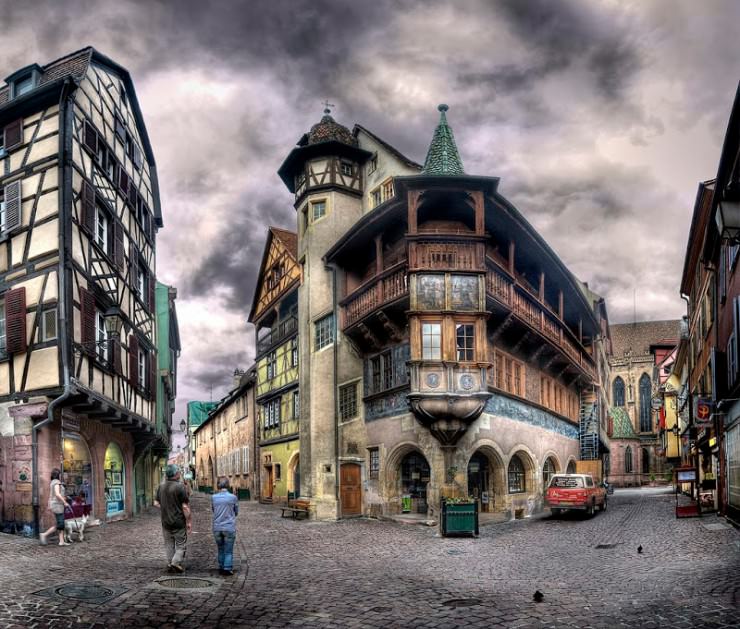 It is an archipelago – the chain of islands. It is under the sovereignty of the Kingdom of Denmark. The group of islands are famous for fantastic landscapes: the Nordic climate, foggy weather and spectacular volcanic rocks with steep peaks, creating mysterious atmosphere. The kind of place, where Scandinavian trolls and elves are found. 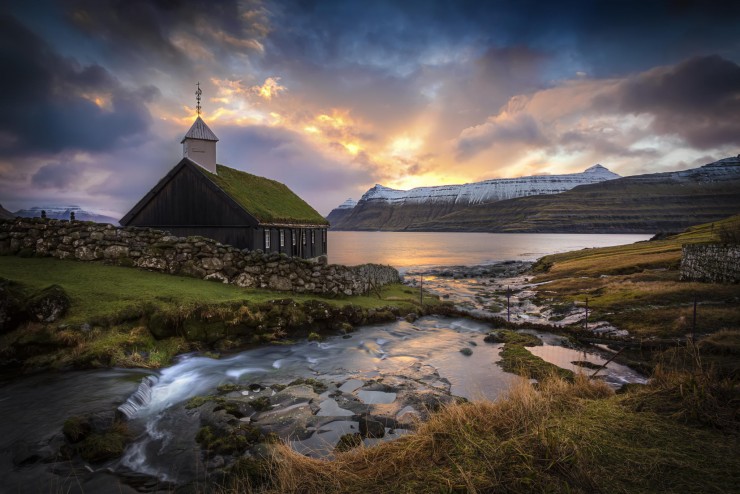 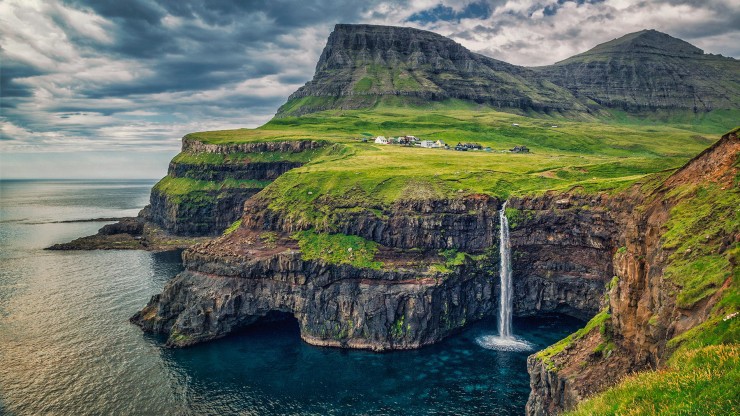 Primarily a fortress built in 889, a palace was added in 1333 by the Sultan of Granada. The complex is a stunning example of Islamic architecture, which is surrounded with the beautiful gardens, fountains and pools. The castle has inspired many writers, composers and filmmakers. 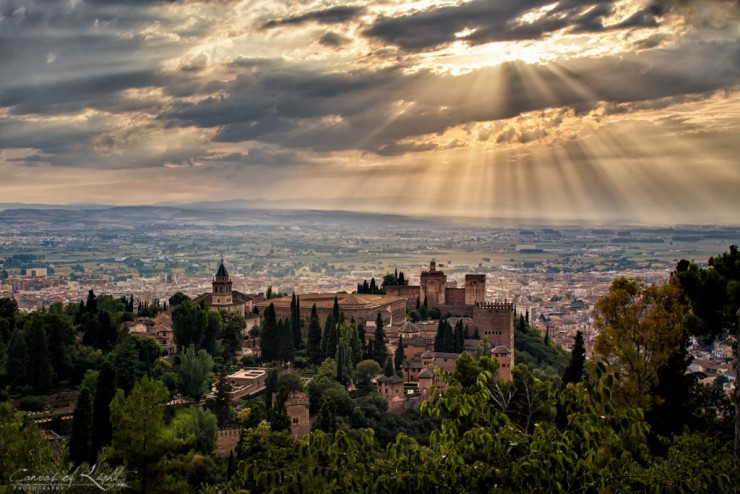 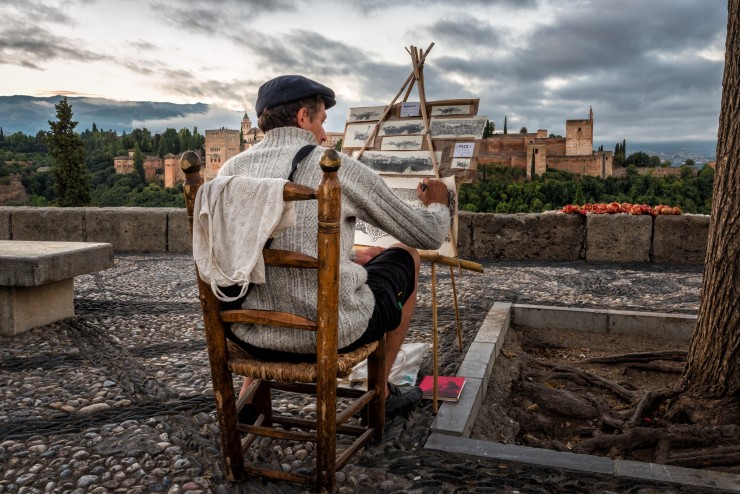 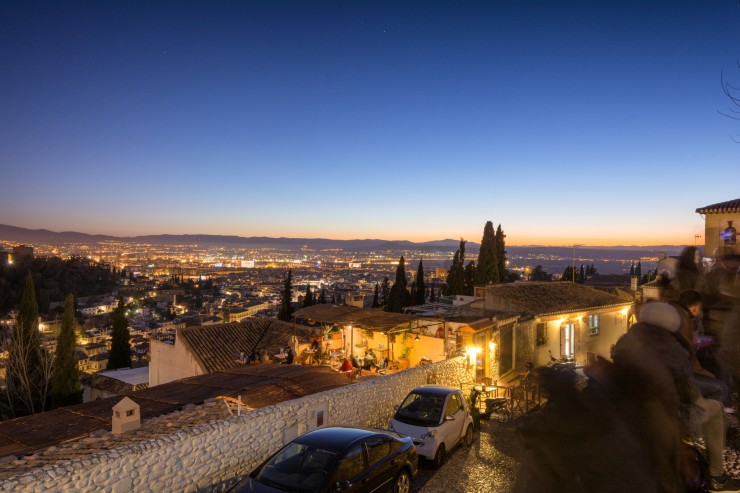 It is considered to be a natural wonder, as well as a historic and cultural place. It is famous for the hoodoos – the fairy chimneys that have formed from the rocks. Moreover, the houses are carved in these hoodoos. The oldest carvings have been made in the 8th century. 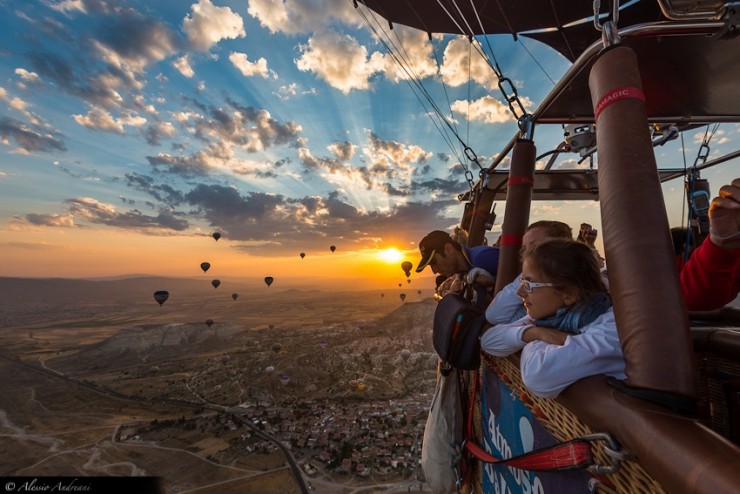 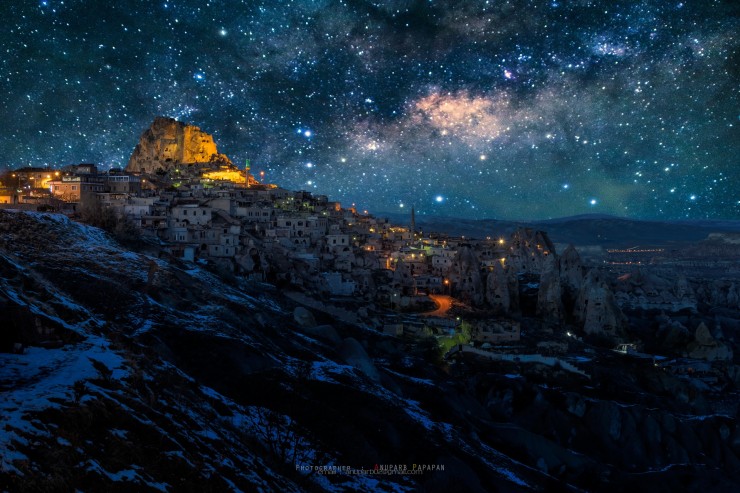 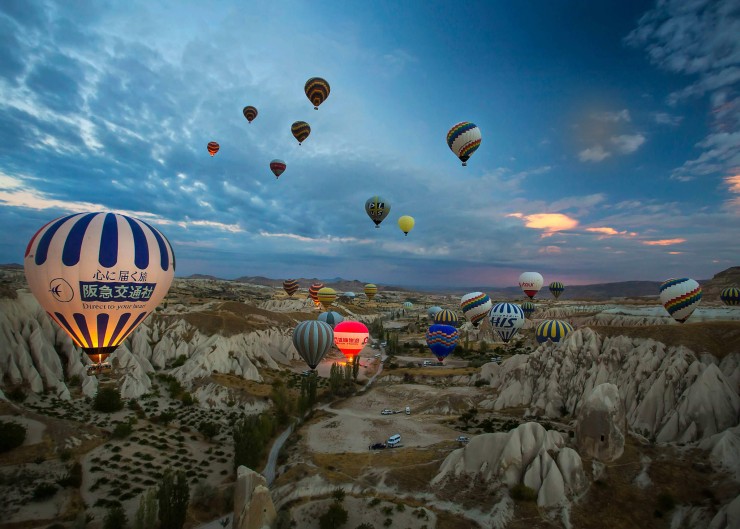 This is a place that you must visit. The gorgeous city in Italy is sinking. Therefore, you should see it before it is too late. Small islands are linked by bridges and the canals stand as streets, gondolas are used instead of the cars. The Renaissance city is one of the main cultural centers in Europe. Saint Mark’s Basilica is one of the most beautiful cathedrals in Italy. 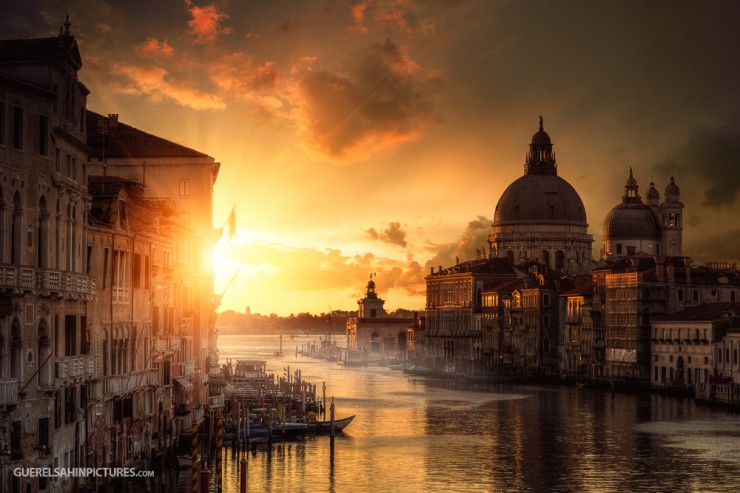 Photo by by Guerel Sahin 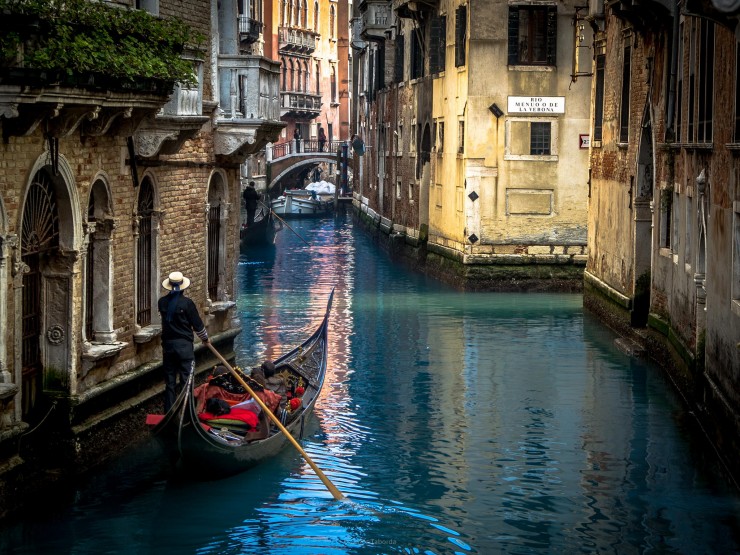 Photo by by Daniel Viñé Garcia