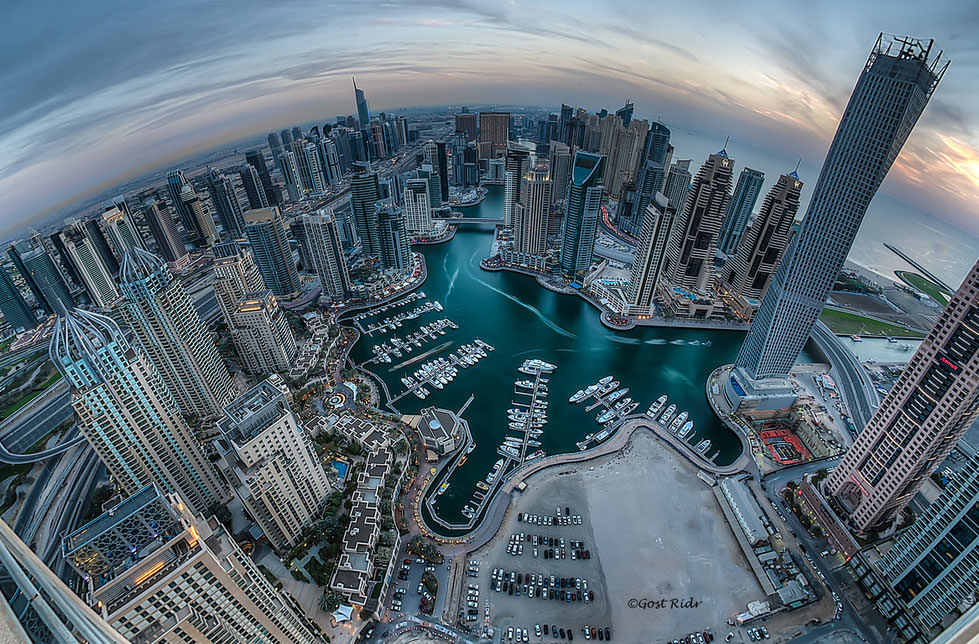 Impeccable geometry is something that all the cities have in common. But usually it becomes almost invisible, when it blends to an overall surroundings. However, sometimes geometric shapes manifest in all their glory, when designers and architects decide to make their creations as obvious as possible. From black and white tiles in Livorno, spiral stairs in Vatican to the vast cityscape in Dubai – see the list of beautiful urban architecture.

The bridge itself is said to lack symmetry. It was a deliberate decision, so that it would blend with the shapeless surroundings. The pedestrian underpass under a Parisian bridge, however, doesn’t lack symmetry at all. In fact it looks incredible due to a reflection in the water.

A stroll around Paris and river Seine is a must.

Anytime – Paris is beautiful all year round. 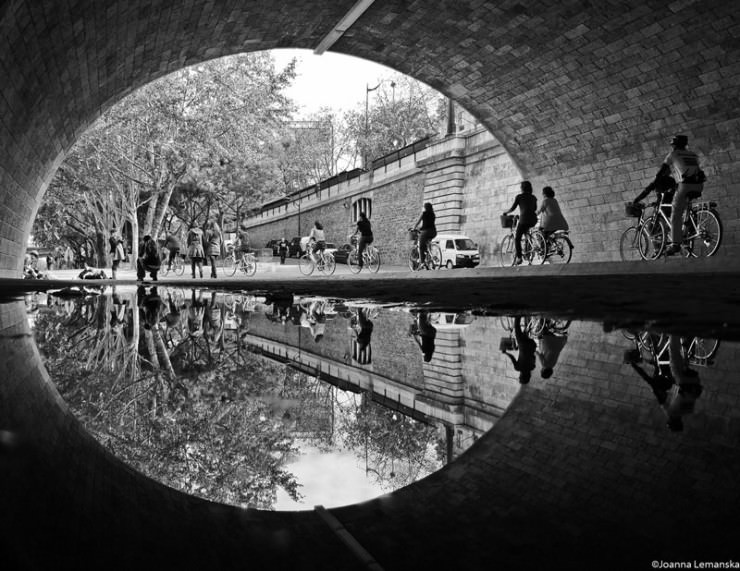 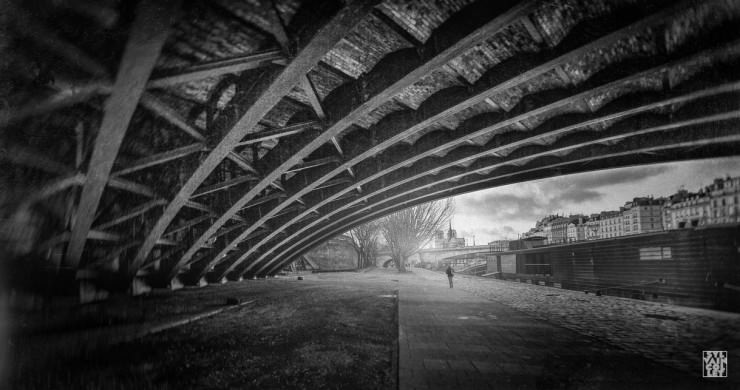 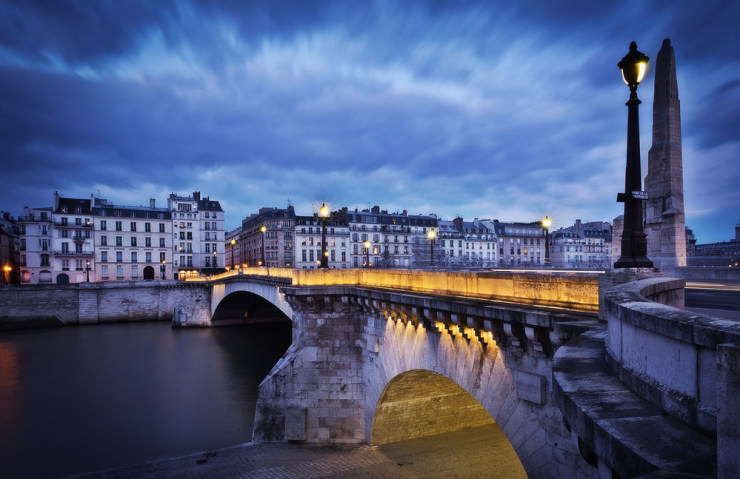 OCAD University is the most important and oldest educational institution for art and design in Canada. Not surprisingly the building is as challenging as its purpose: the Sharp Centre for Design has received many awards and is indeed outstanding.

Visit Toronto – the most populous city in Canada.

Anytime, although it can get pretty cold in winter. 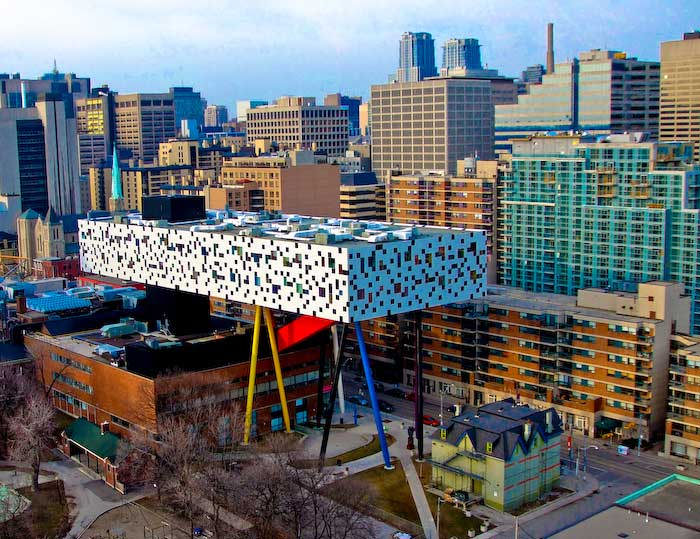 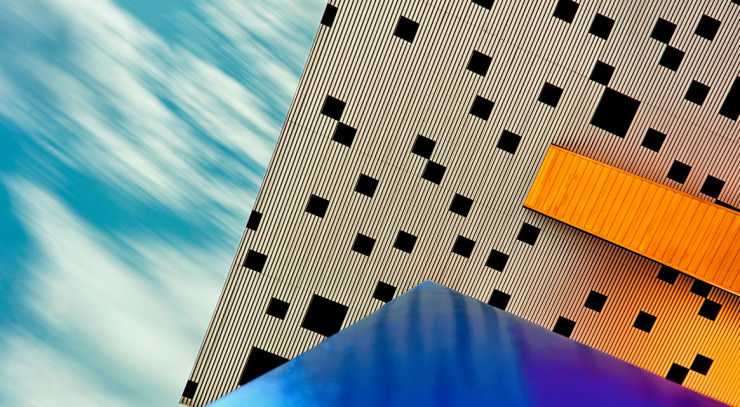 The Agora looks like a modern version of an ancient amphitheater. It was built for the Olympic games, is considered to be a work of art and can hold 500 000 people. The impressive walkaway structure is made of 100 steel arches, that form this tunnel, which stretches along an artificial lake.

Go to see the sports events in a country where Olympics were born. 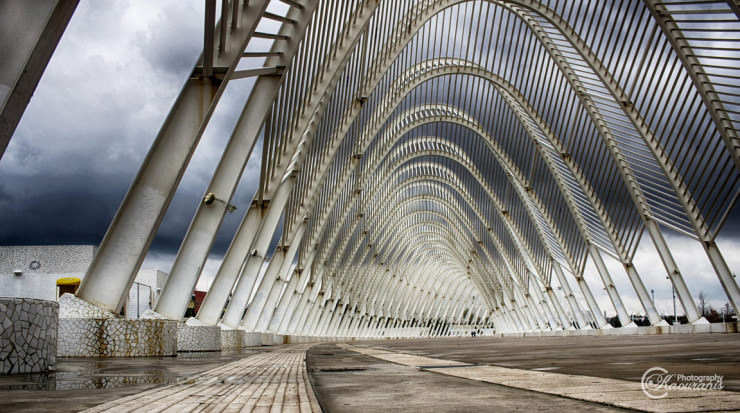 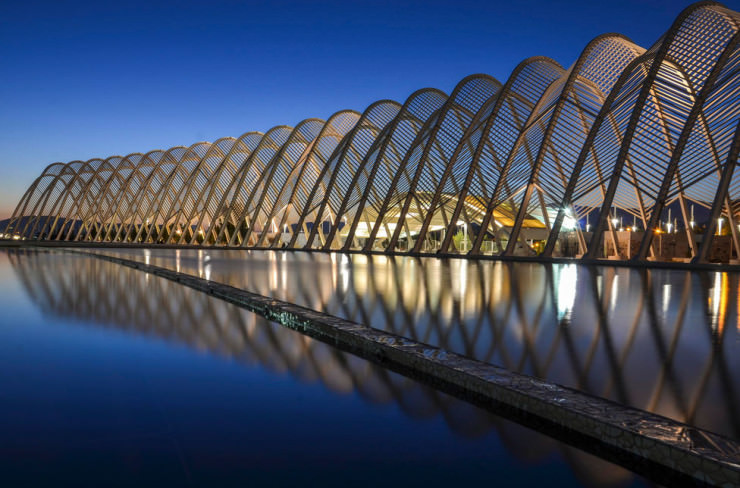 A striking promenade, built in the 1920’s, stretches along the beach and offers a romantic stroll. The promenade leads to two very luxurious hotels – Gazebo and Grand Hotel Palazzo. A wonderful place to see a sunset.

A romantic stroll on this elegant promenade will definitely be unforgettable.

The promenade is empty and its black and white tiles are especially vibrant in winter. 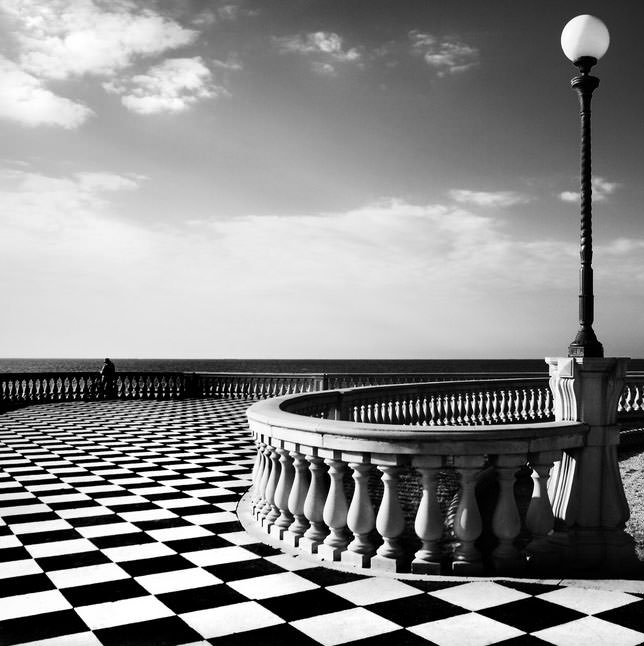 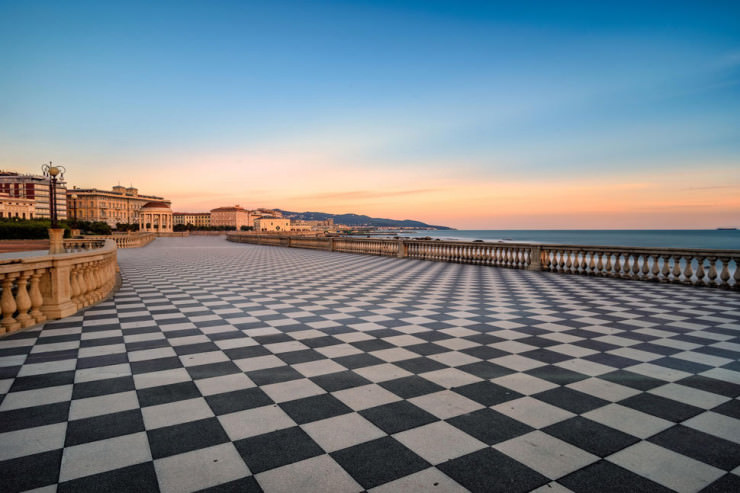 The twin towers in the CityCenter on the Las Vegas strip are the only all-residential buildings here. With the infinity pools and hot tubs on the rooftop, to 24-hour security, the towers are luxurious inside out. They form a signature letter V, that can be seen from various angles on the strip.

Las Vegas Strip is the heart of the city: shops, entertainment, dining and all you need is found here.

Las Vegas entertains guests all year round, on any occasion. 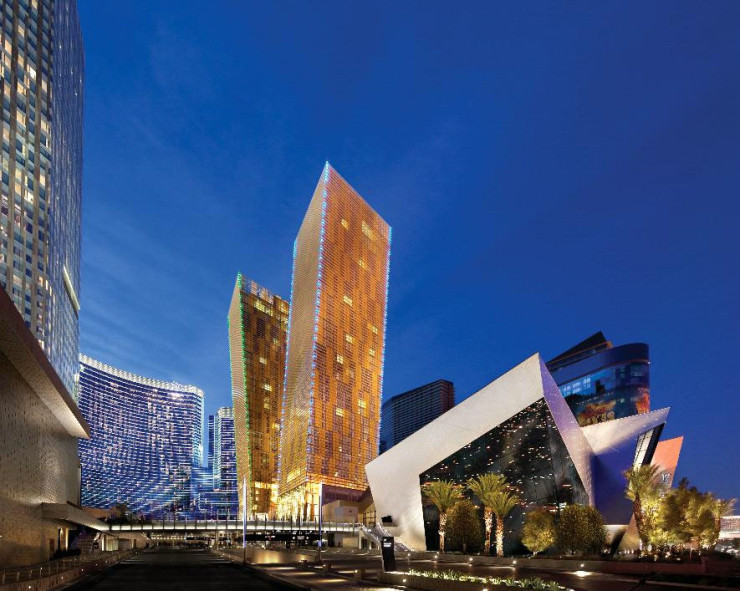 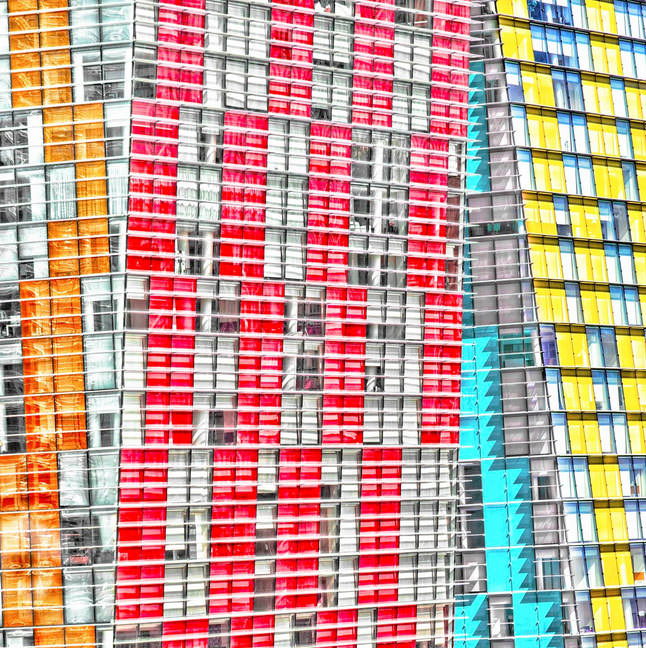 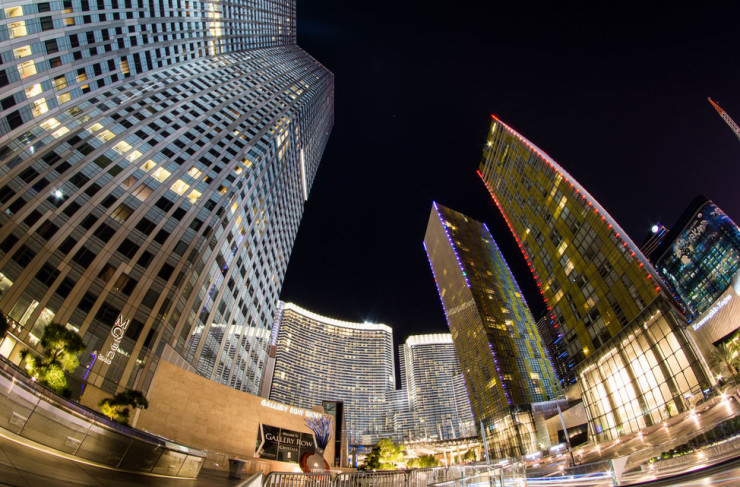 The museums have an immense collection of art, housed in a beautiful building. The spiral stairs are especially fascinating. Designed by Giuseppe Momo in 1932, the ramp and stairs are beautifully decorated and looks impressive from above.

The Vatican Museums are among the main museums in the world. A must see once in a lifetime.

Anytime – the museums are open all year round. 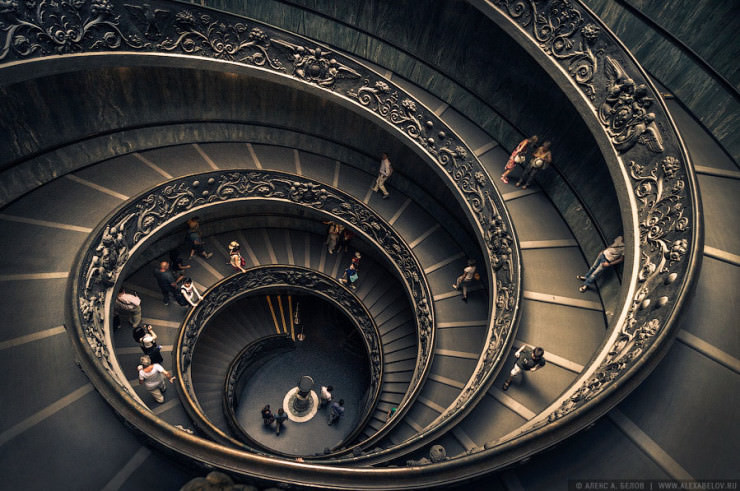 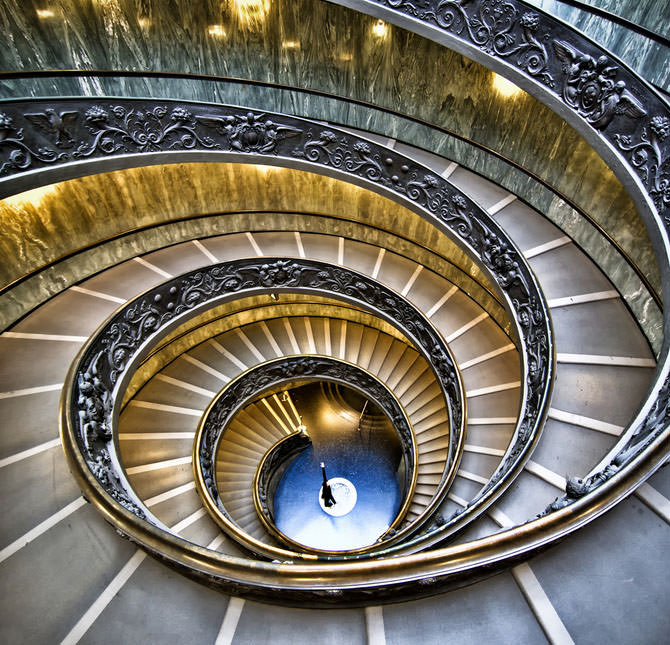 Some of these famous highways are elevated and also known as the City High-speed Roadways. At night they are illuminated, which makes them look so futuristic. Together with the Pudong skyscrapers, the highways create a striking cityscape.

Use the highways to quickly navigate in a busy city. The most famous Shanghai’s buildings are found in Pudong.

At night, when the roads are illuminated. 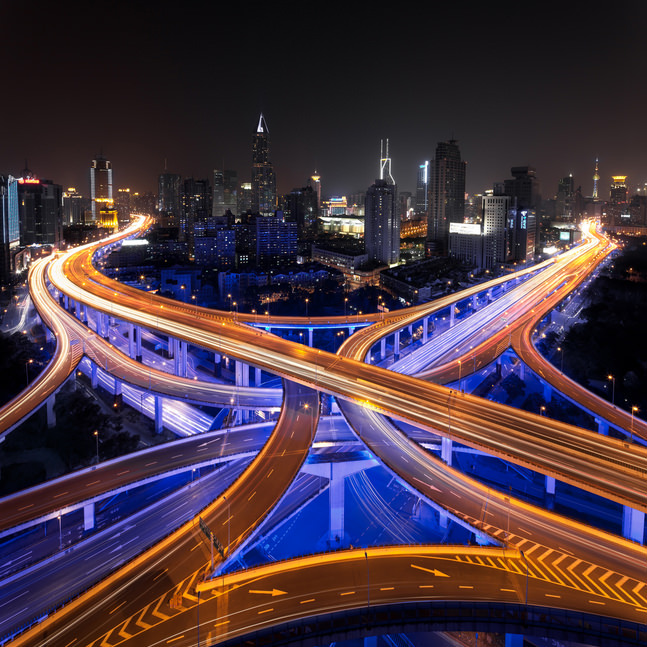 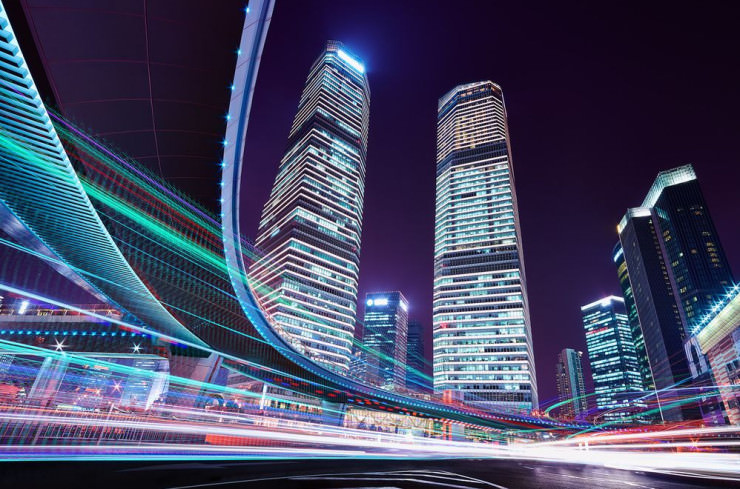 An architectural wonder by Antoni Gaudi and Josep Maria Jujol is a surreal example of an unrestrained creativity. The structures in front of the windows remind bones, big windows at the center resemble an open mouth. And on top of that – the roof looks like a spine of a dragon.

Explore the incredible and unique architecture in Barcelona.

The traditional mosque was built in the 19th century and is still in use. Although it doesn’t necessary look much different from the other mosques, it is special. A lot of colorful glass makes it sparkle in thousands of colors, when the sun shines trough it, illuminating the traditional decorations.

Authentic, historic and one of the most beautiful mosques in the world.

Early in the morning, when an angle of the sun rays creates this breathtaking site. 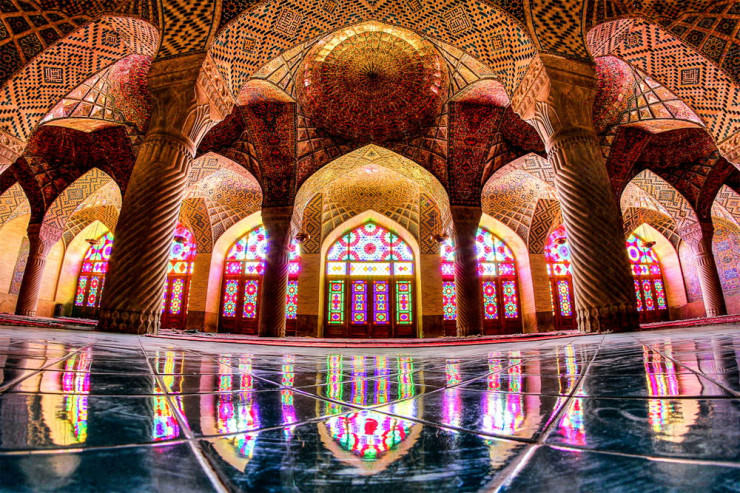 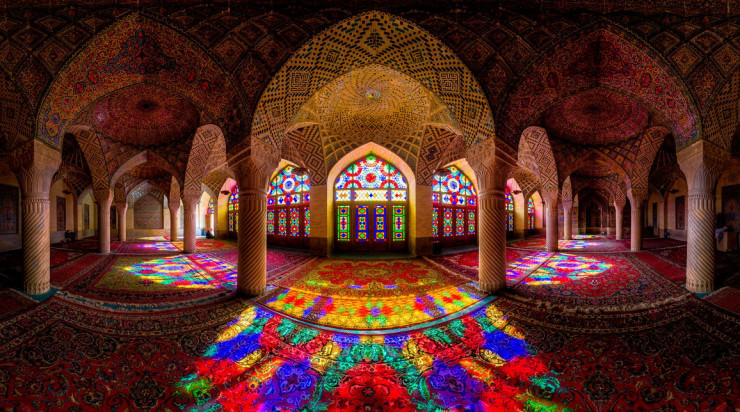 The whole cityscape is of a wonderful geometric precision. Dubai has many skyscrapers, that prove a significant architectural achievement. It is best to begin exploring the city from water and then go up to the viewpoints to see panorama.

The city offers one of the best examples of modern architecture.

Anytime – Dubai is a city that never sleeps. 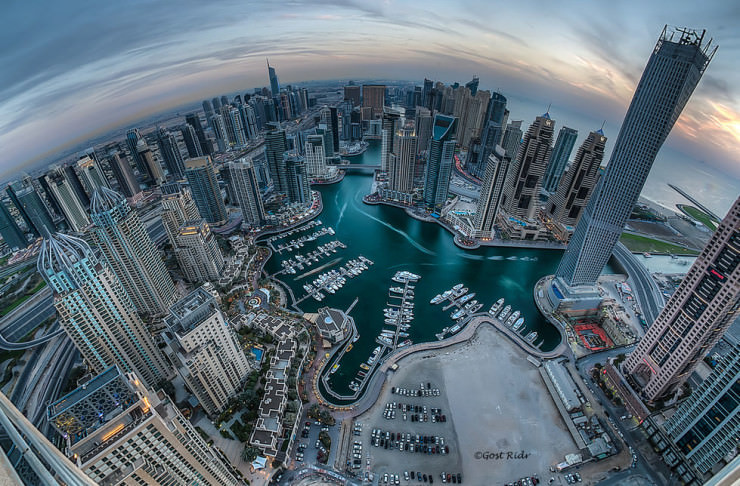 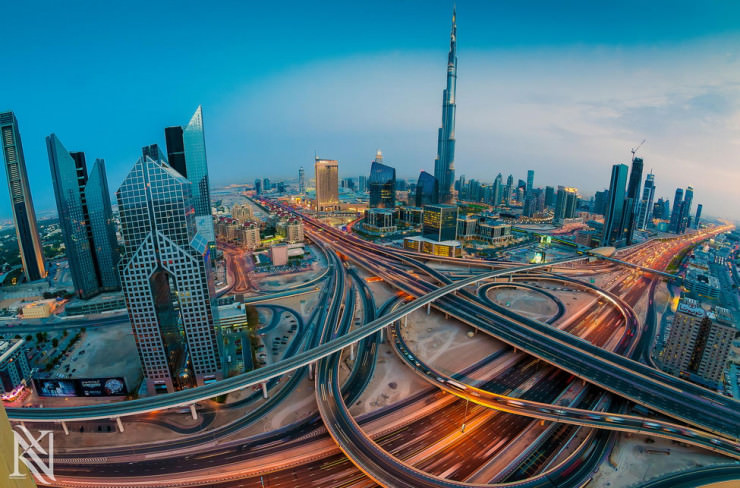 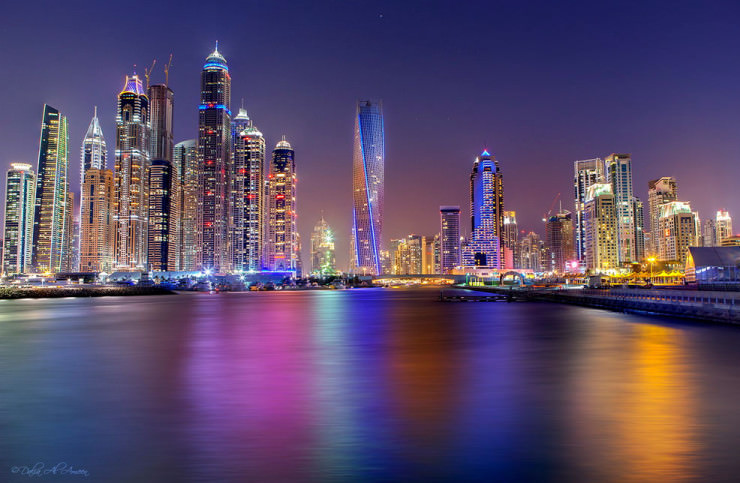