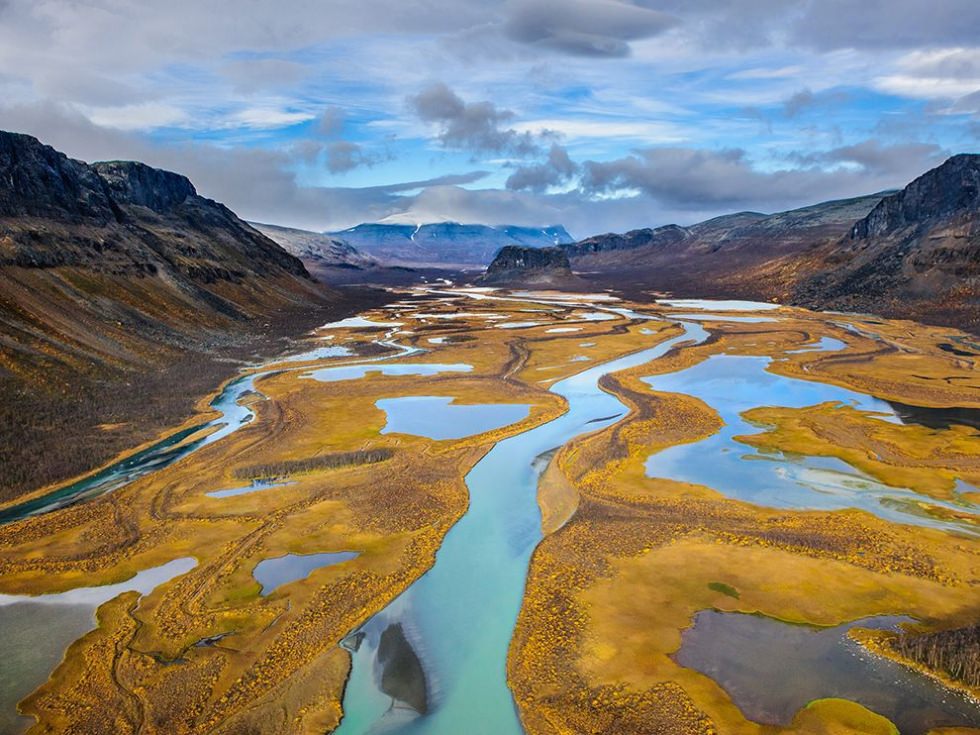 The Rapa River, Sweden. Only 75 km long, the river however passes some incredible sites, while it stretches from its source to Lake Tjaktjajaure. The most famous part of the river is the Laitaure Delta at the mouth of the lake.

Due to the unspoiled nature and rough landscape the area sometimes is referred to as the “Alaska of Europe”. There is indeed an impressive wildlife to discover. The river also flows through the Rapa Valley, which is surrounded by high mountains and also provides some incredible views.

The site is found near Sarek National Park, which attracts backpackers. The delta however is best approached from a plane or helicopter – tourists can book a tour.

It isn’t advisable to go to the park in winter, since the trails are not visible from underneath a layer of snow. In summer one can enjoy lush greenery, while colorful foliage in autumn also promises very picturesque views.

Get to Sarek National Park by bus from Kvikkjokk or Jokkmock. Then hit the paths on foot or hire a helicopter. 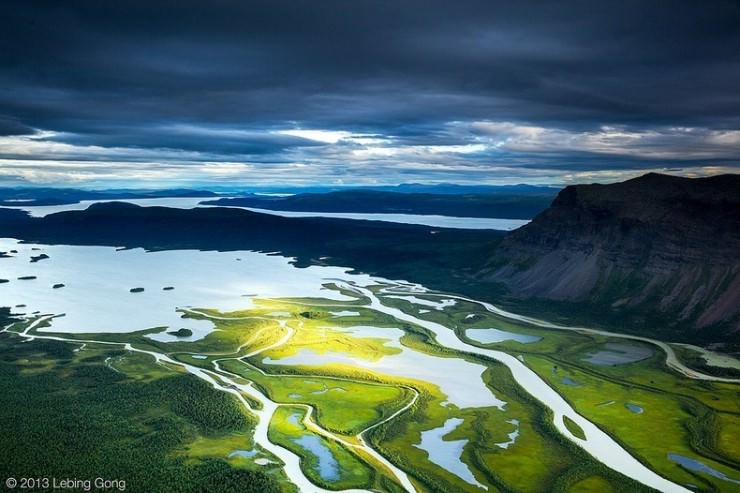 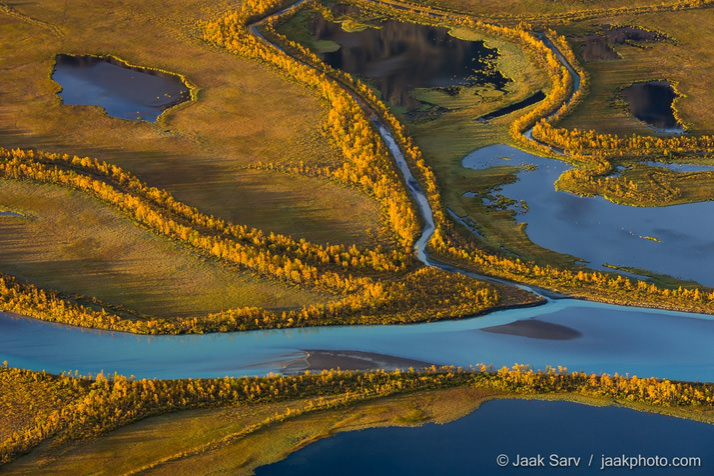 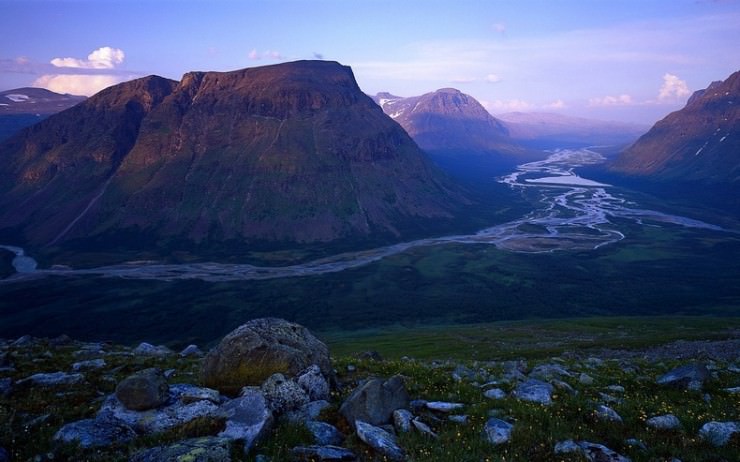 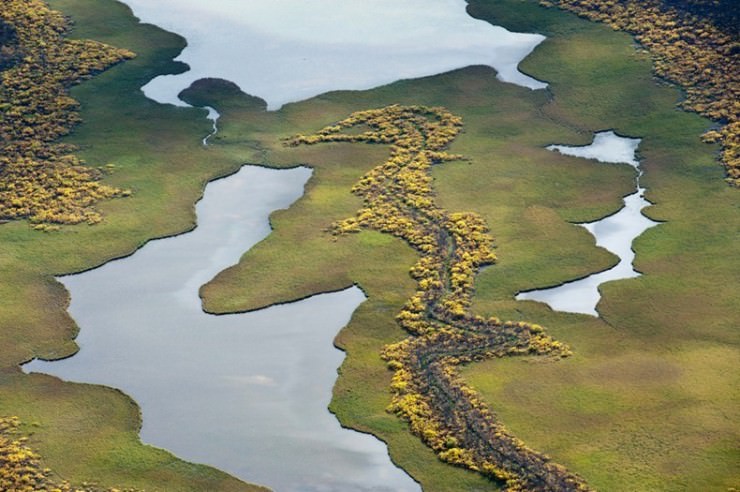 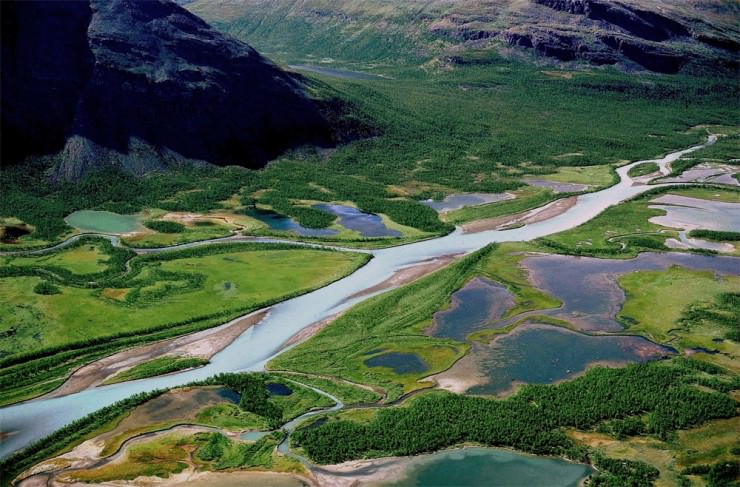 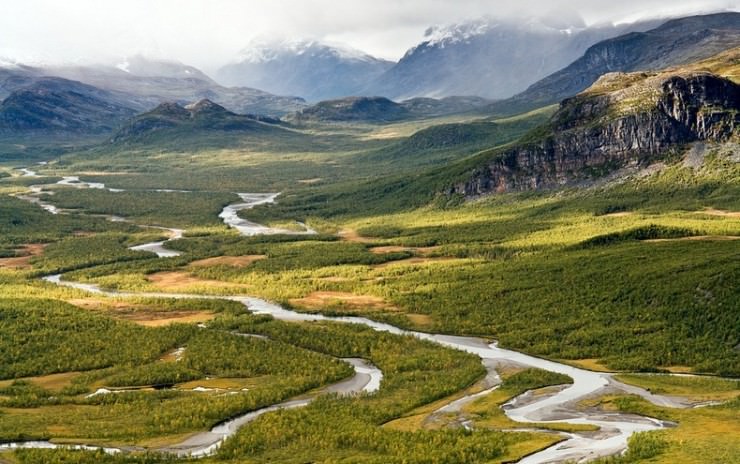 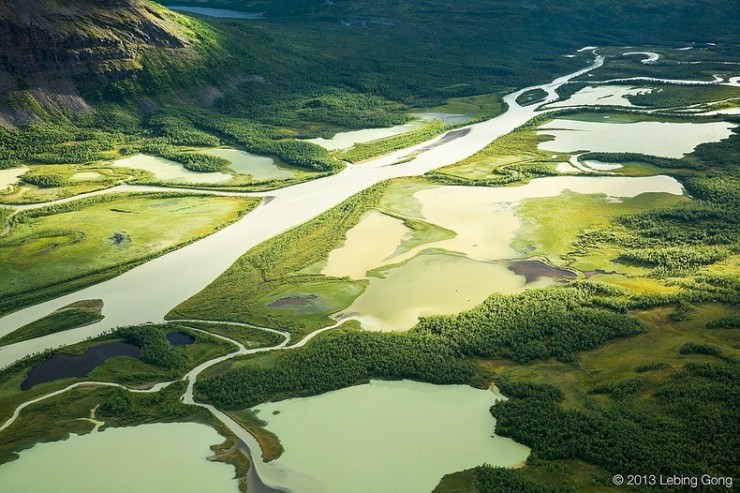 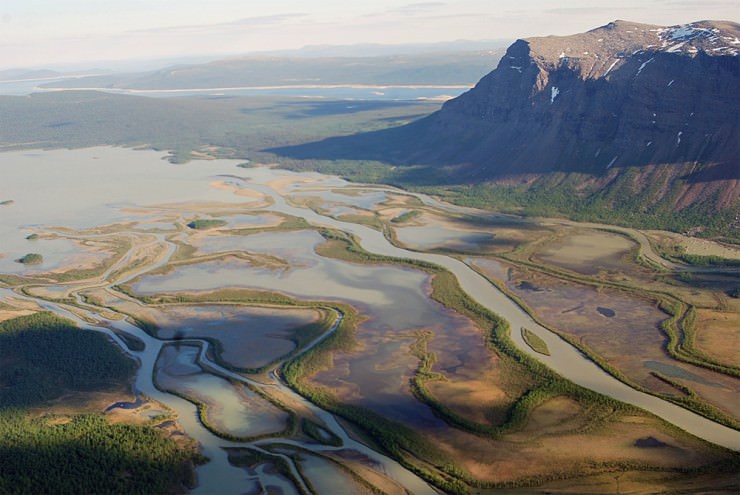 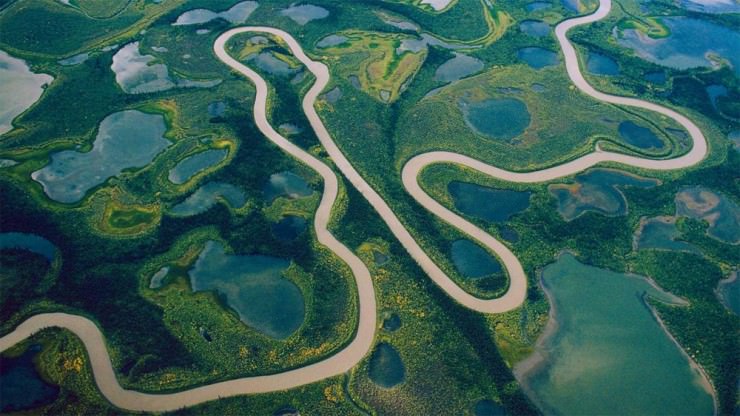