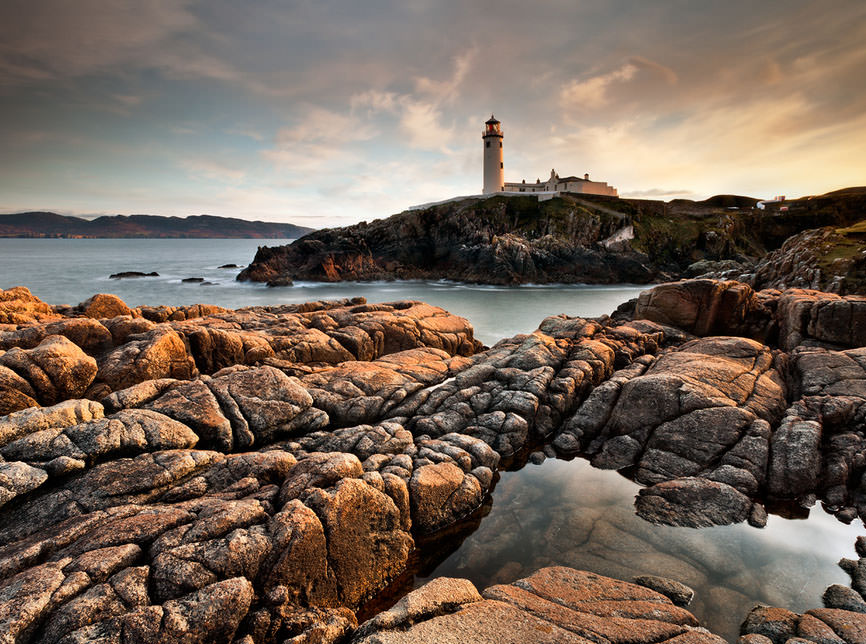 Fanad Peninsula, County Donegal, Ireland. Fanad juts out into the Atlantic Ocean and offers some amazing landscapes. It also has Blue Flag beach in Ballymastocker Bay, that is often listed as one of the most beautiful beaches in the world by the magazines. Even the well preserved ruins of The Great Roman Wall stretch in Fanad.

Sandy beaches attract swimmers, as well as surfers. And even more for the action loving travelers: golfers love Portsalon Golf Club, which is situated in the picturesque fields. Fanad Lighthouse and the Great Arch are among the most popular sites on the peninsula. And even Aurora can be spotted in this northern part of Ireland!

To admire the classic landscapes of the British Islands.

The weather is mild, although quite wet all year round.

By plane to Donegal International Airport from Dublin or Glasgow, by bus or car. The roads are narrow and winding, but can be fun for an experienced driver. 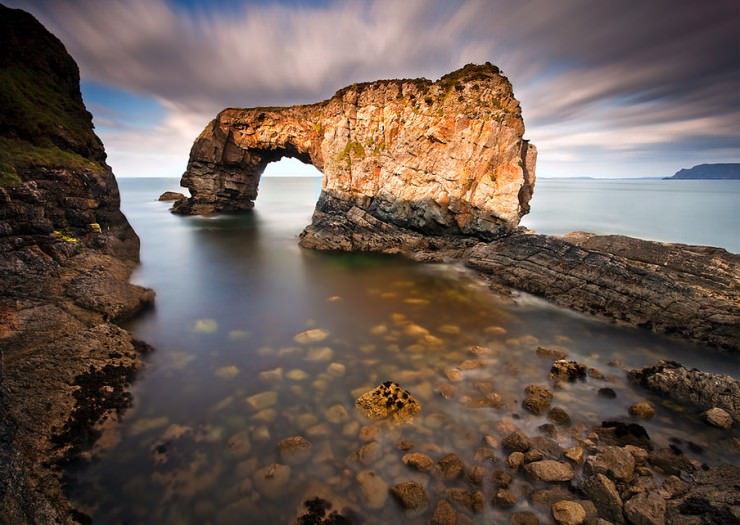 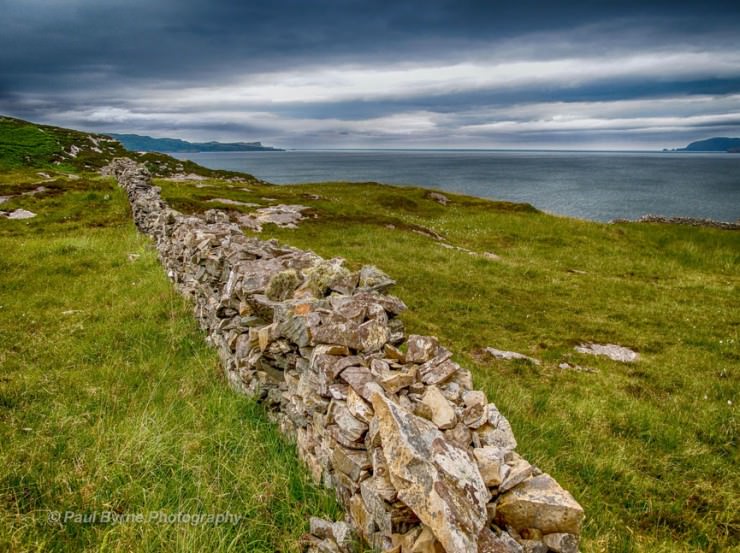 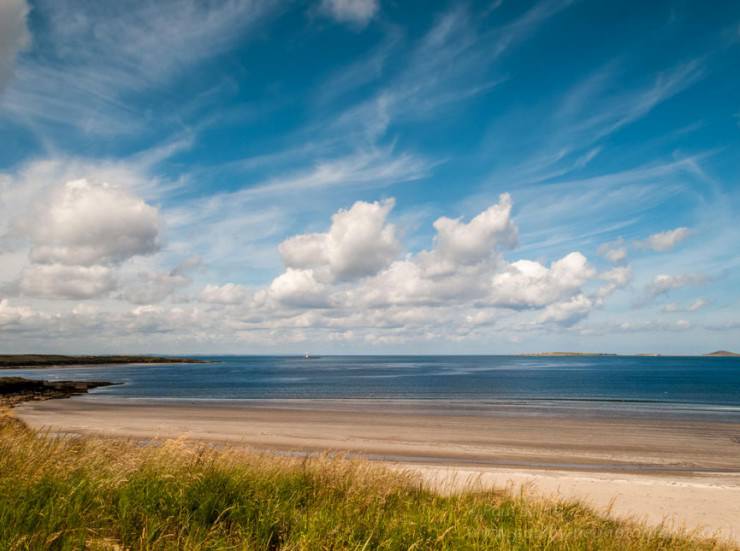 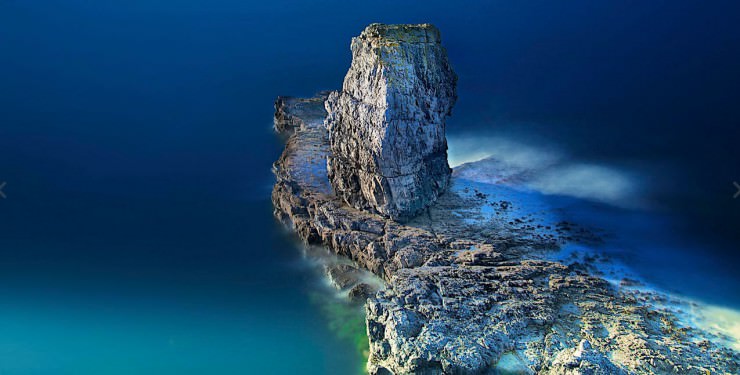 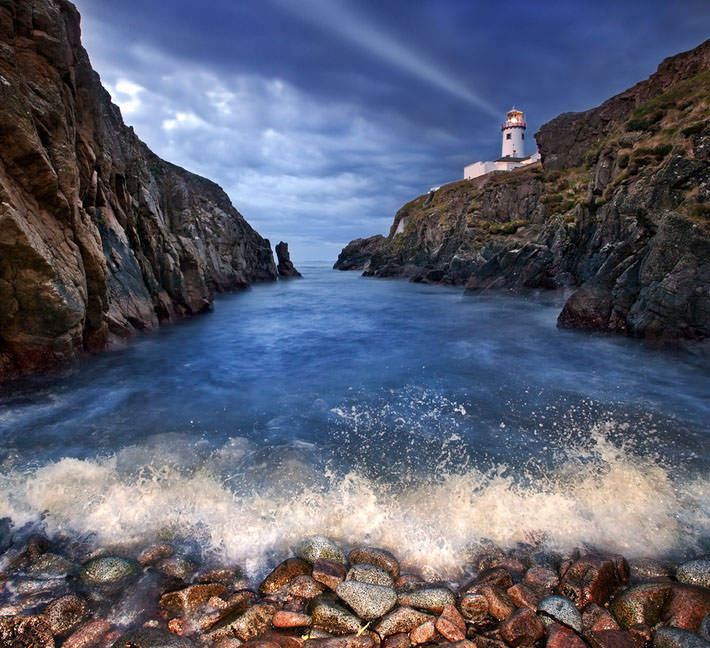 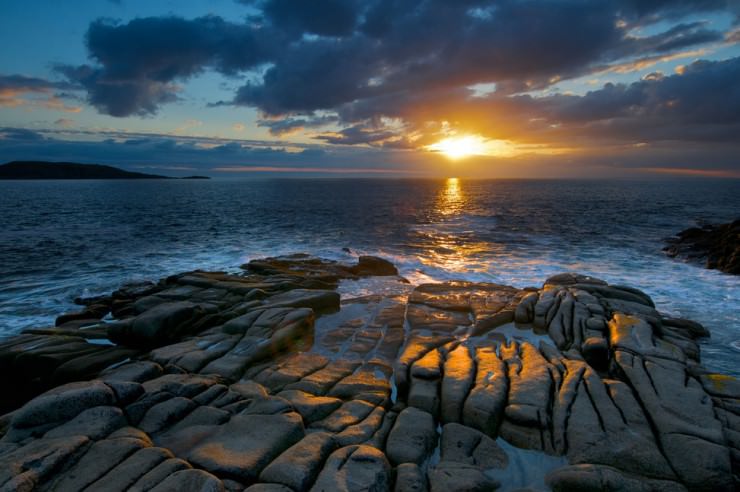 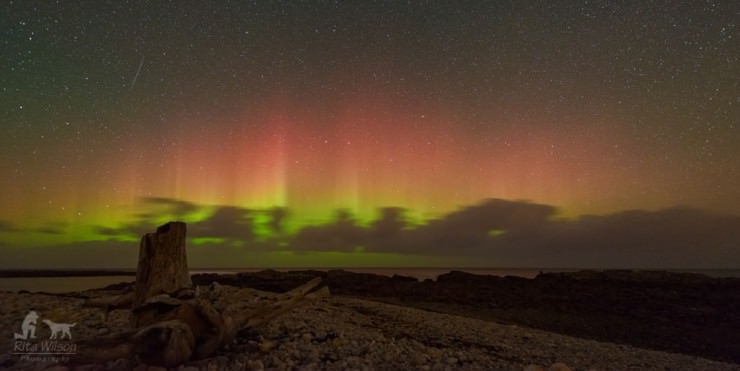 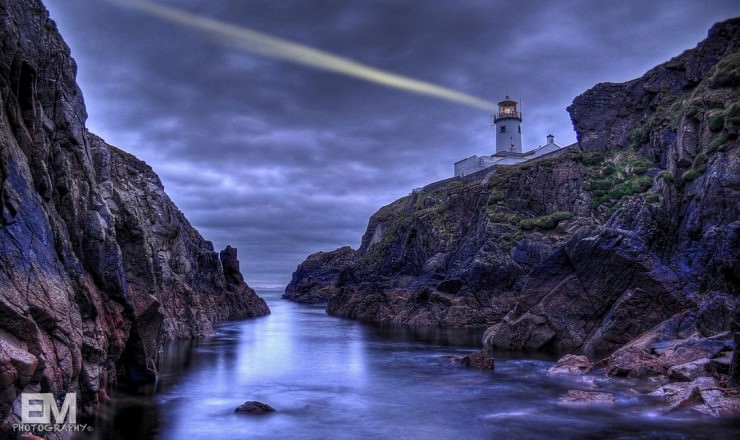