Lapland, Finland. Aurora is called a firefox by the Finns, who used to believe that the lights were a result of a fox causing fire with its tail. It is a nightly phenomena in winter and the locals hardly pay any attention. However, the visitors find it breathtaking and never boring, since its colors and forms are constantly changing.

The frequency of the Northern Lights depend on a solar activity and sometimes can be seen in the southern parts in Finland. However, in Lapland they are the most frequent and can be observed two nights out of three. In general this place is somewhat magical, fairy-like land, where Santa Claus lives. If you dream of winter, come to Lapland!

Anytime – this year the Sun is still very active and it is the best time to see Aurora.

By bus or train – the access is easy, since Lapland is a popular tourist destination. 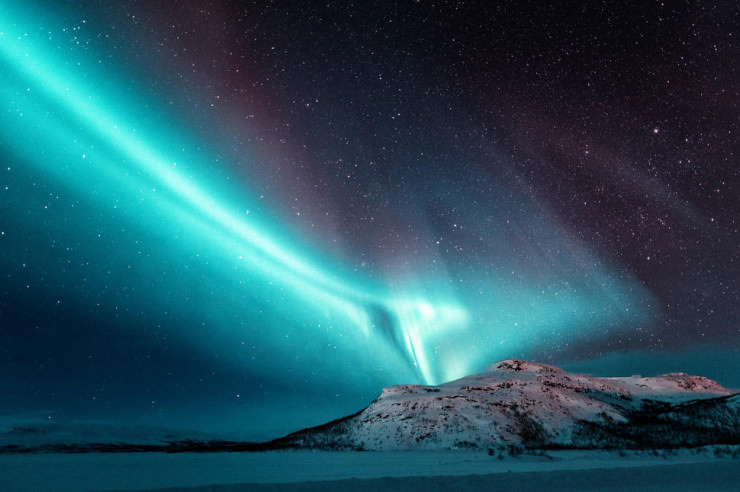 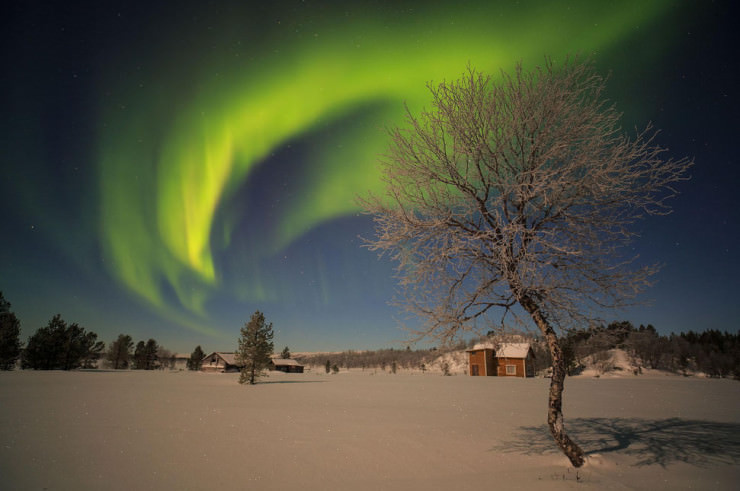 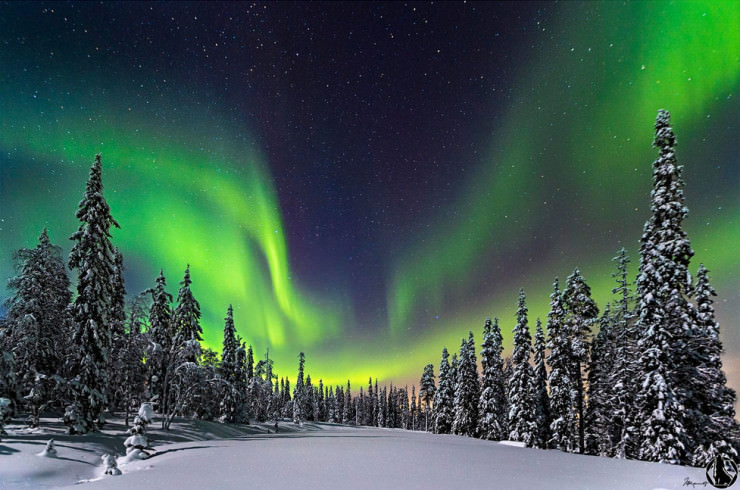 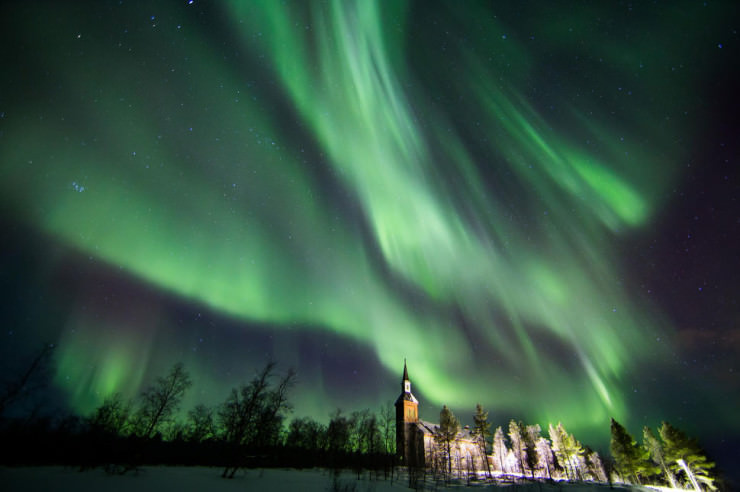 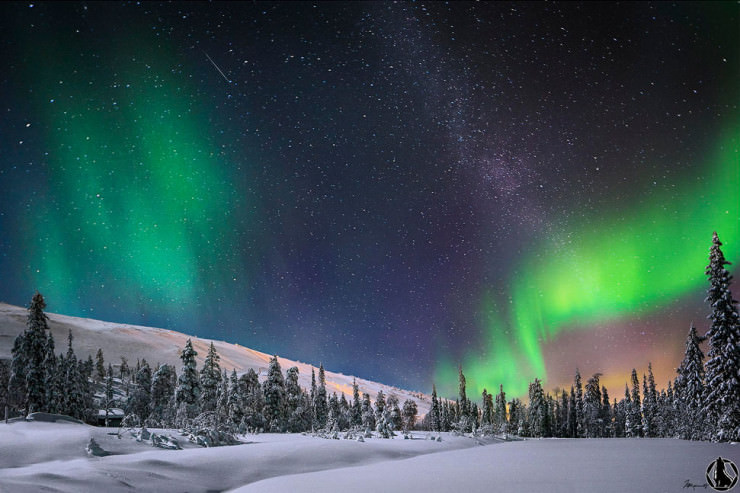