The capital Vila Baleira was once home for Christopher Columbus himself. His museum is found in the city, which is also the best place to go shopping on the island. The golf courses and horse riding are among the most favorite activities.

The island is known as “undiscovered” European resort and attracts visitors, who want relaxation in the beautiful, but calm surroundings.

The temperatures remain mild all year round. 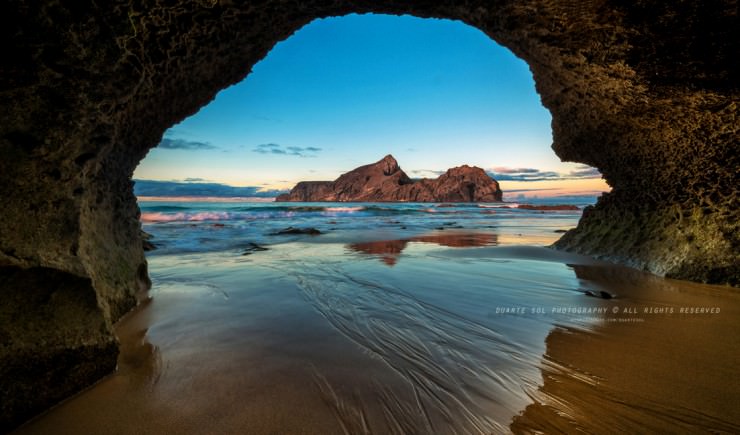 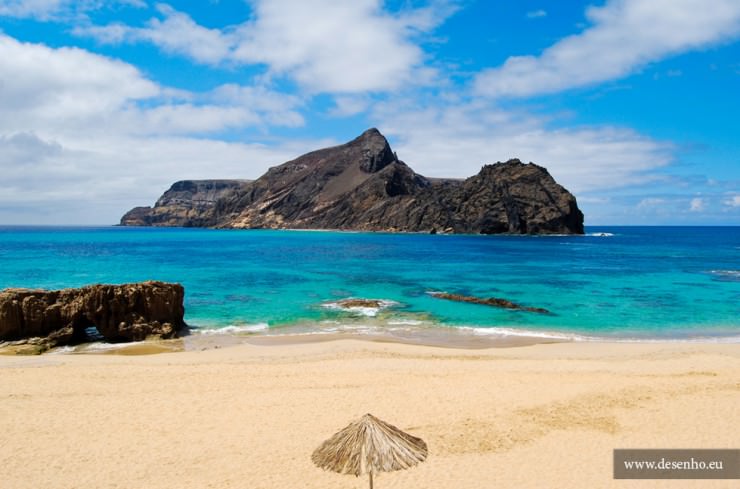 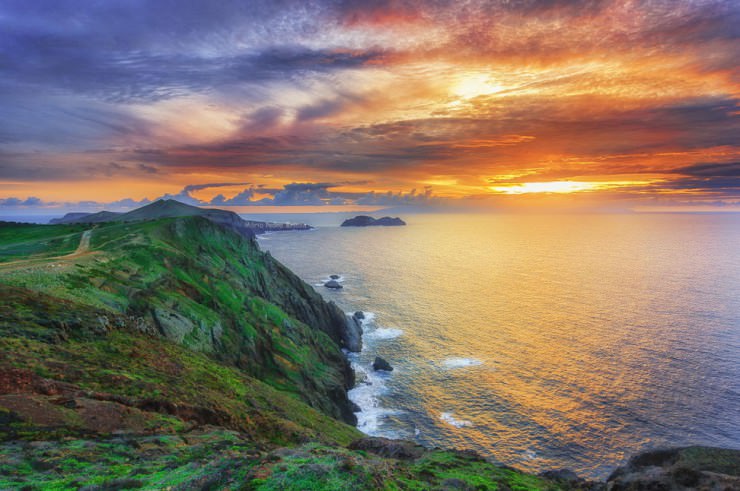 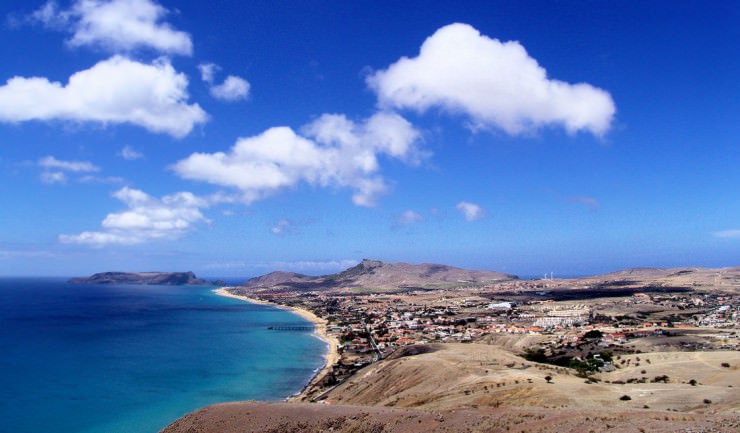 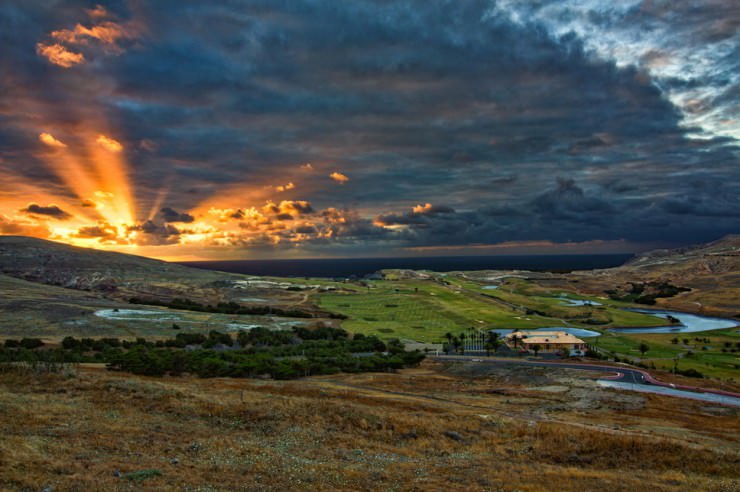 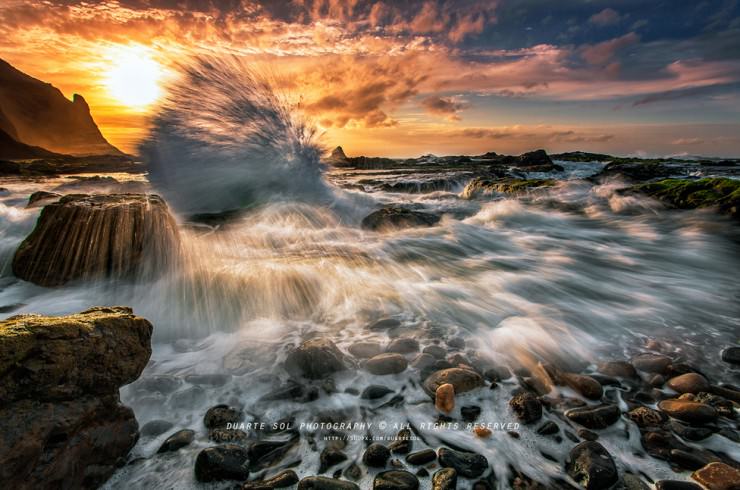 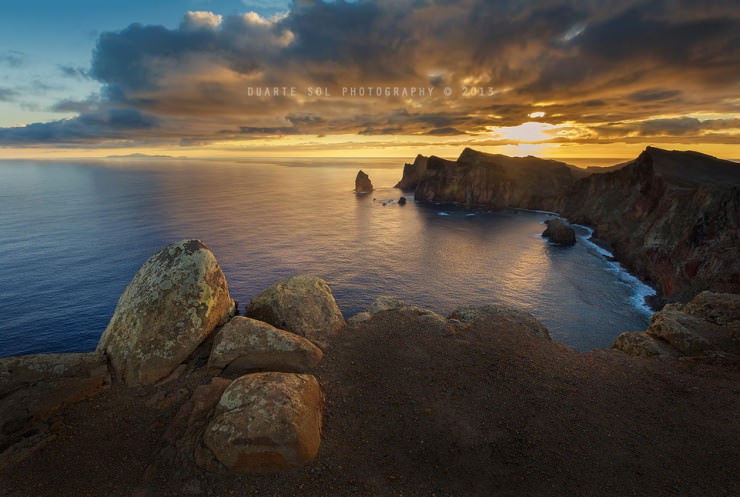