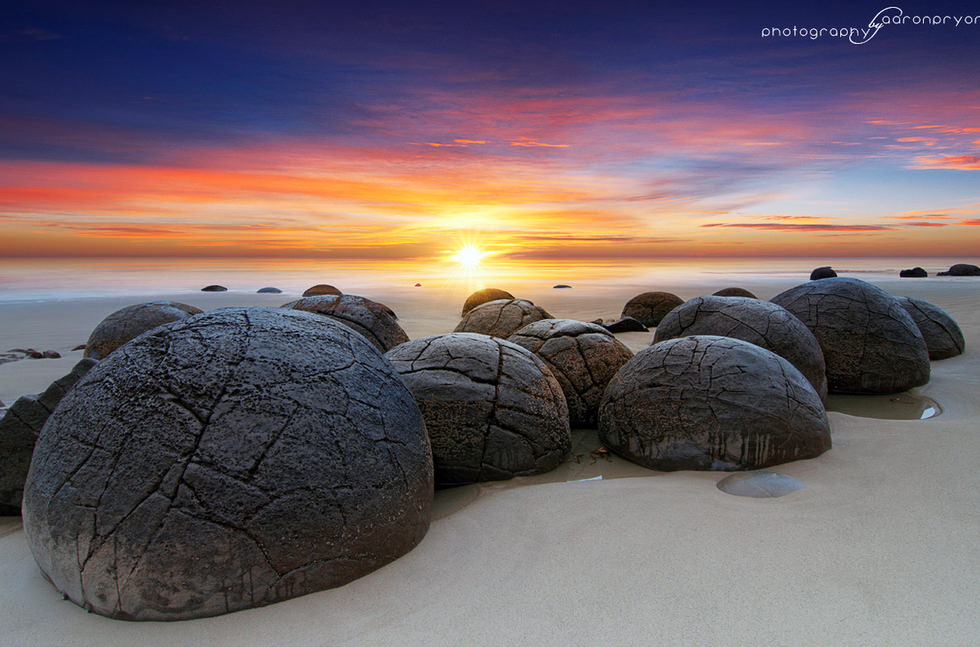 Moeraki Boulders, Otago, South Island, New Zealand. Lying on the Koekohe Beach, the round rocks are believed to be the petrified fruits from Āraiteuru – a canoe that sailed the ancestors of the Ngāi Tahu people. According to the scientists, the boulders formed during the Paleocene and later resurrected from the ground because of the coastal erosion, which still affects them.

A great and unique site to visit while traveling in the diverse South Island.

Anytime. Go in the evening to see a romantic sunset.

Found between Moerkai and Hampden, the State Highway 1 leads to the Koekohe Beach. 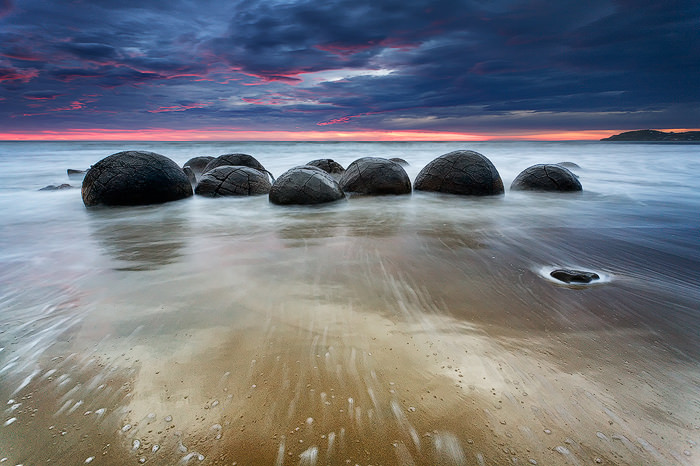 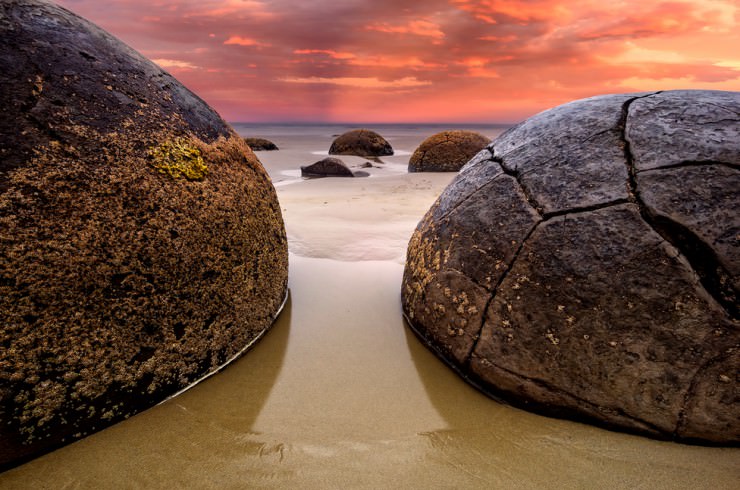 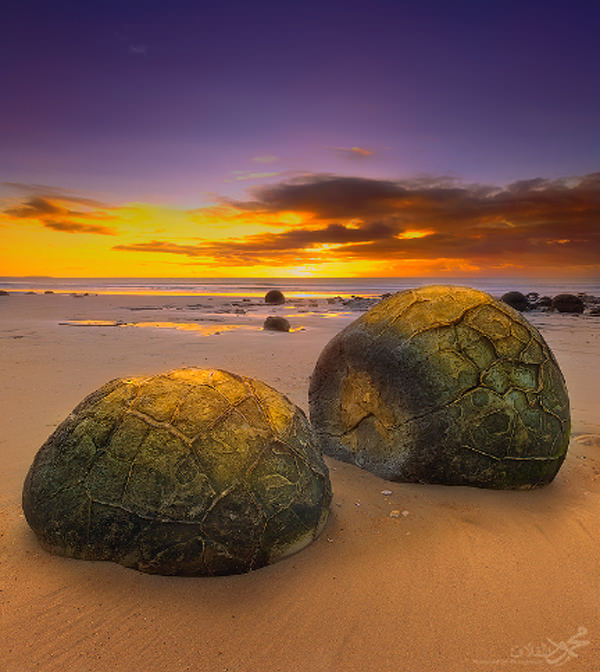 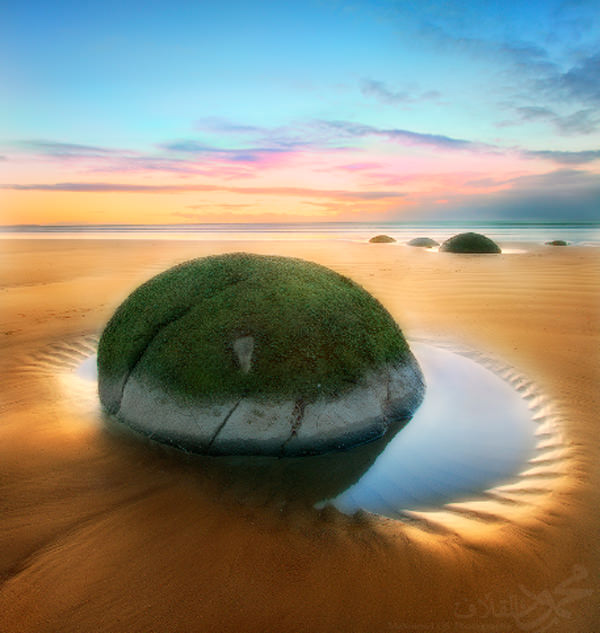 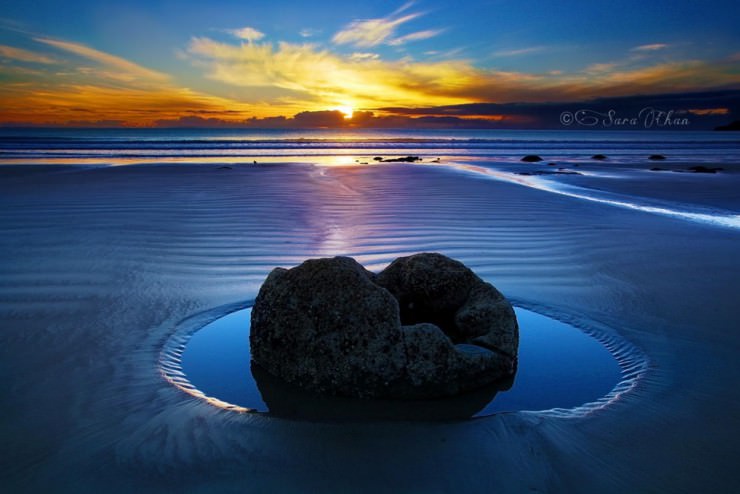 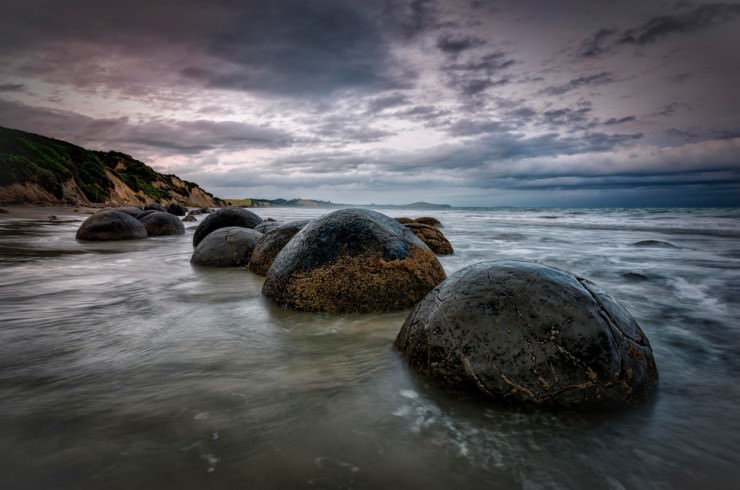 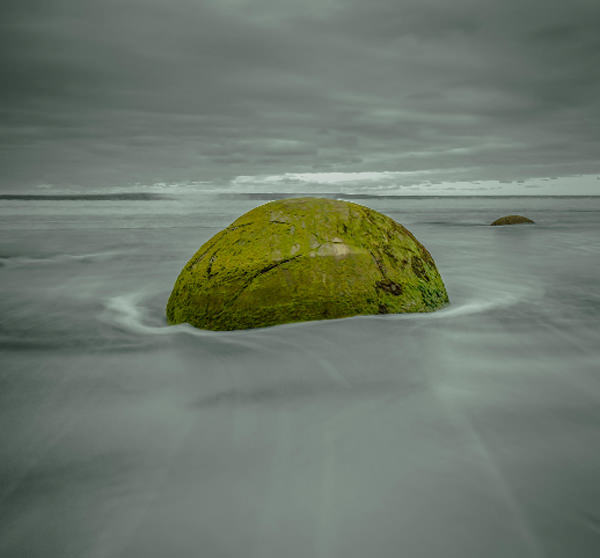 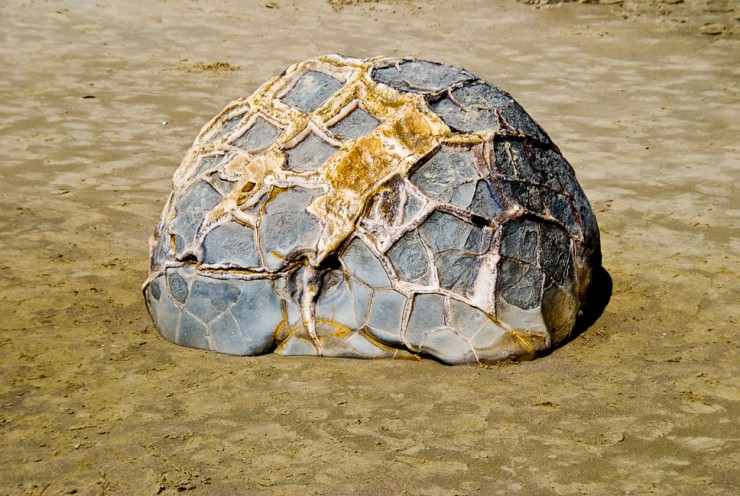 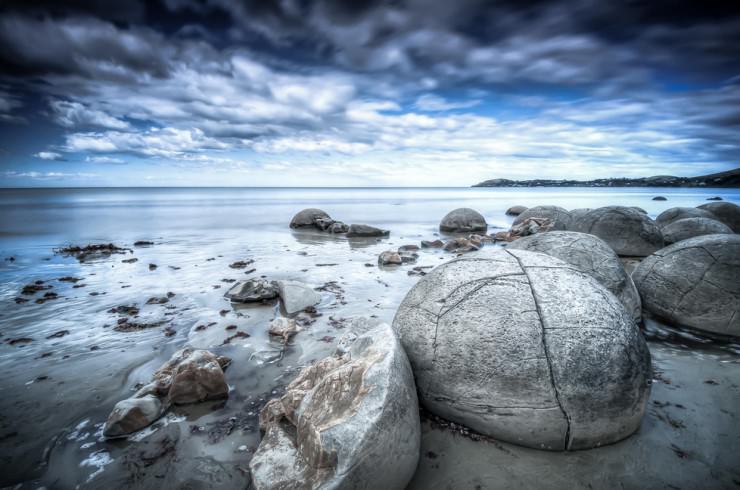