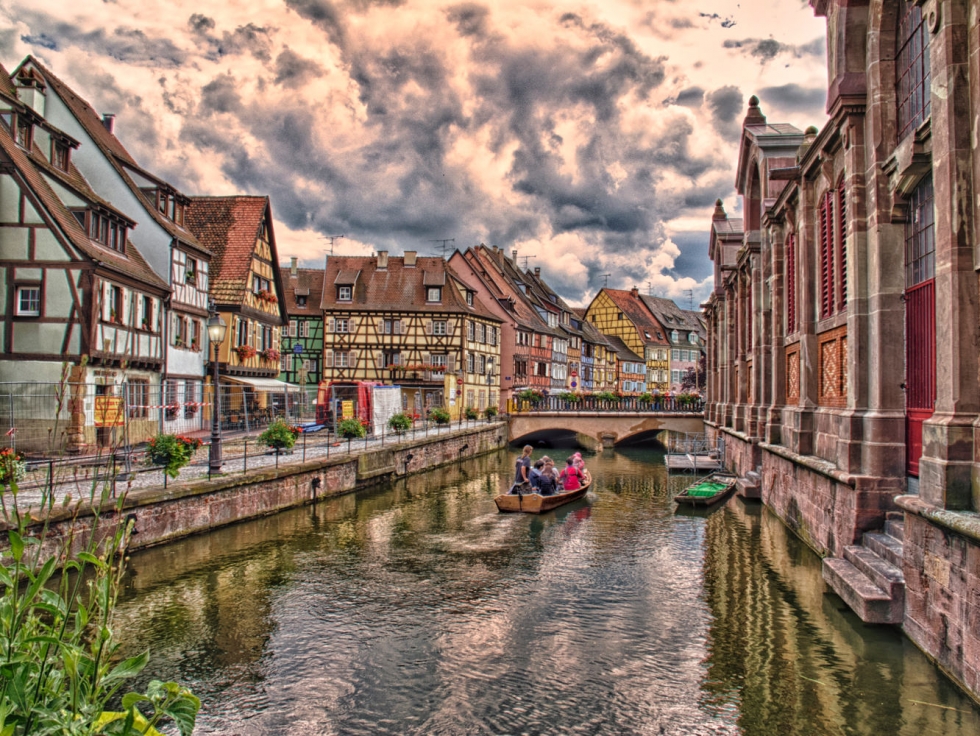 Colmar, Alsace region, France. Situated in the north-eastern France, Colmar is stunningly beautiful. Its well preserved old town and the diversity of architectural styles make the city one of the most popular destinations in France.

Established in 9th century along a coastline of the Lauch River, Colmar fascinates with the historic architecture in the first place. Germanic influence on the French architecture is obvious: a result of German Empire, which annexed Colmar in 19th century. However, the diversity of architecture is endless: Église Saint-Martin church and other religious buildings were built in 13th century! The Gothic, Renaissance, Baroque, Neo-Baroque, Classicism, Neo-Classicism styles are prominent.

The town looks like from a fairy tale and has served as an inspiration for the creators of one of the most beautiful cartoons Howl’s Moving Castle. Explore Colmar’s old town by walking the streets and also take a Lauch River boat tour: the canals crossing the city are called little Venice. The region produces wines and has a famous 170 km long Wine Route, which passes Colmar as well. Wine and the Alsatian cuisine are another things to explore here.

You can easily reach Colmar by train or plane: it has a small local Colmar Airport. Since it is a popular tourist destination, choose from a variety of cozy and comfortable hotels. Arrange your trip to Colmar – a place to have a perfect romantic weekend. 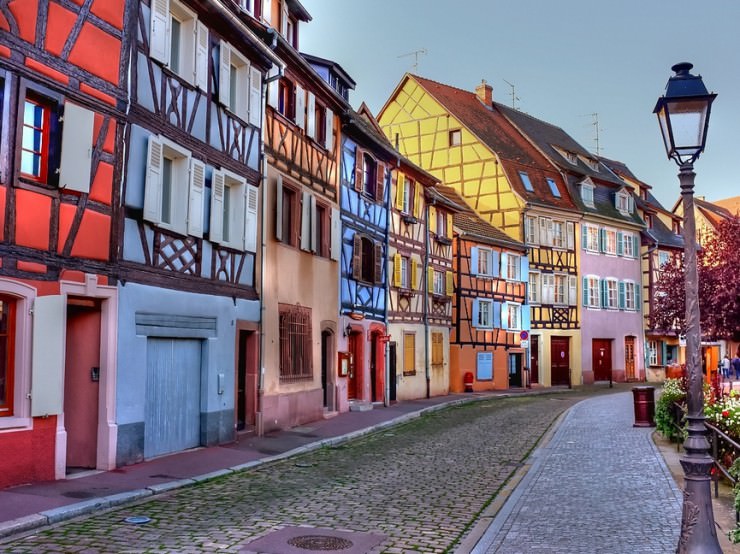 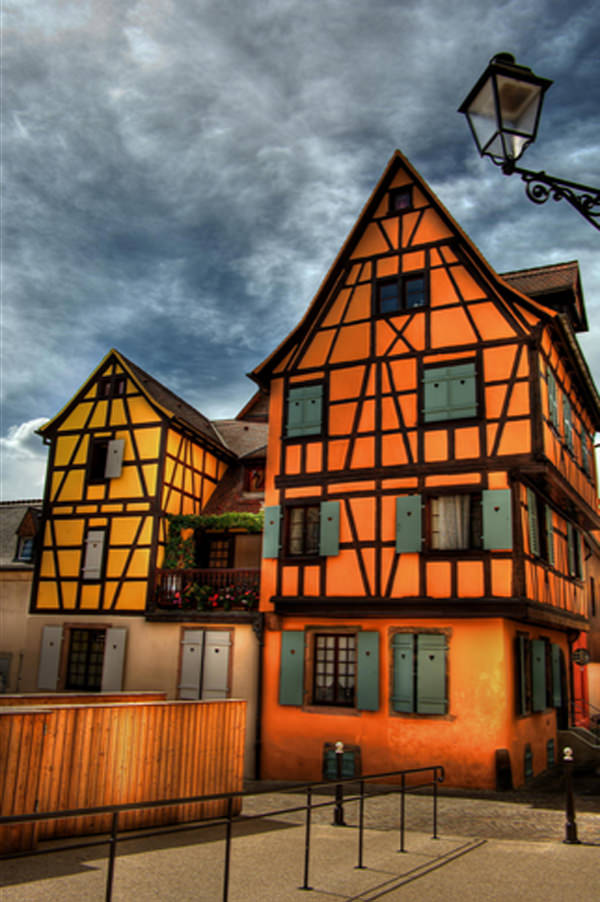 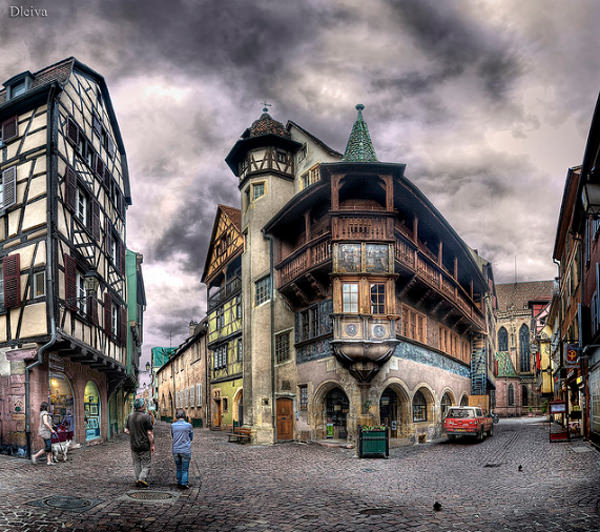 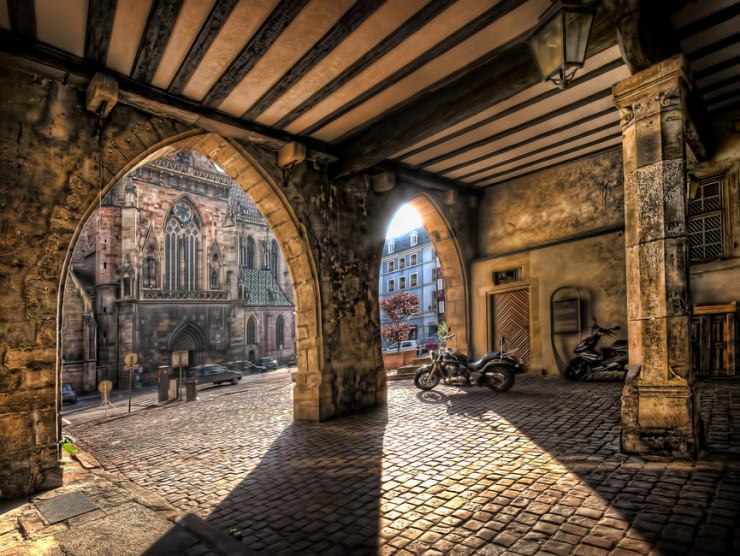 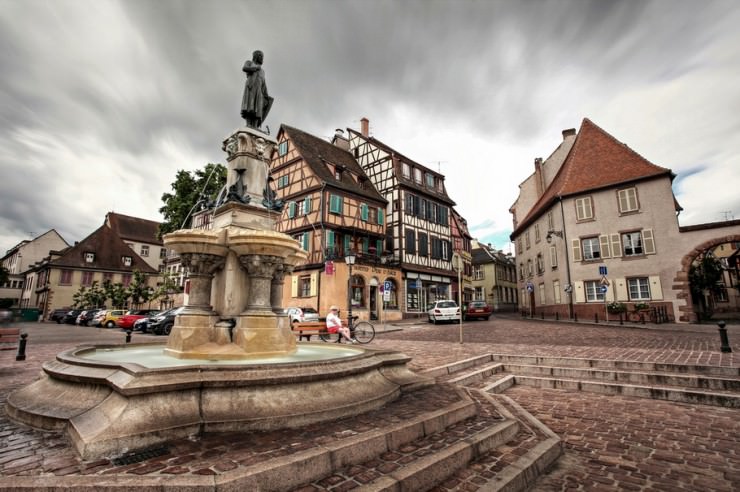 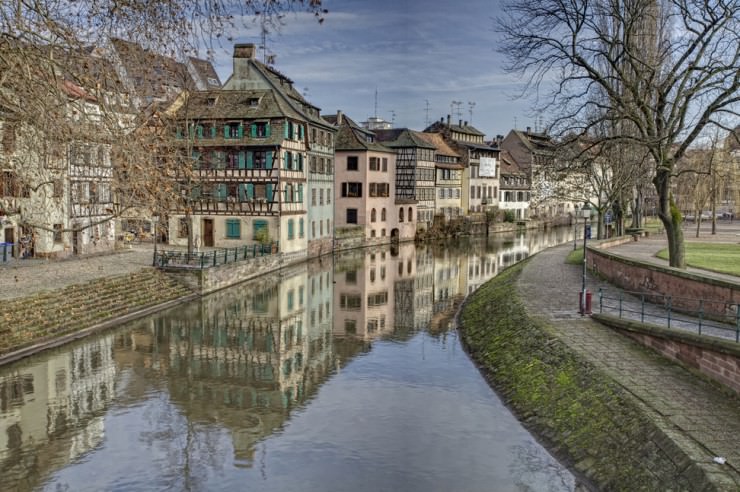 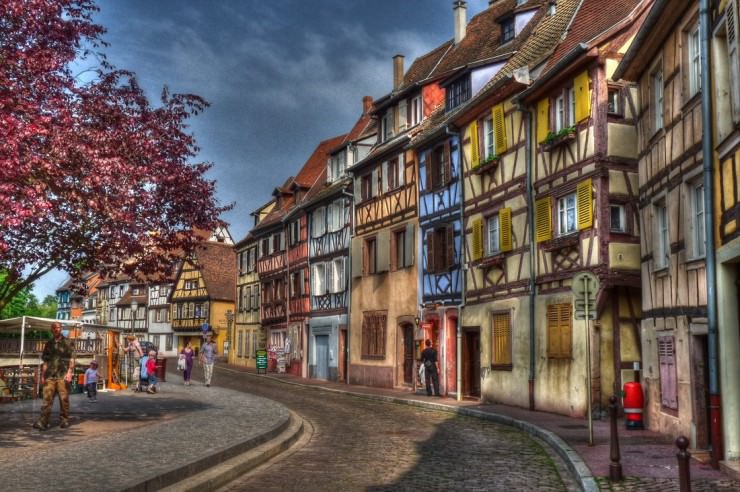 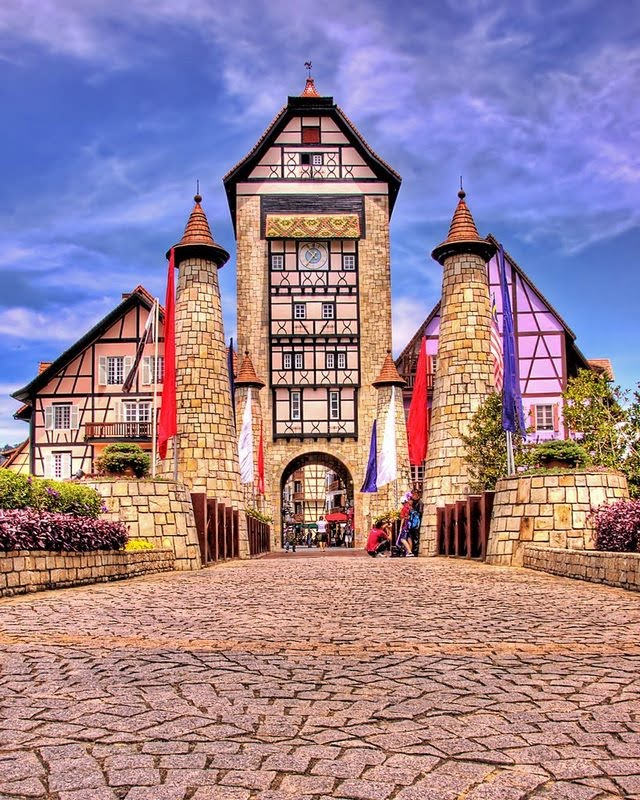 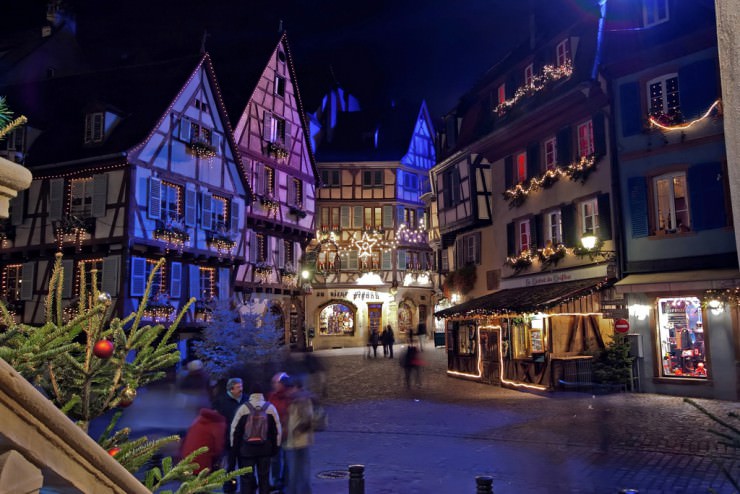