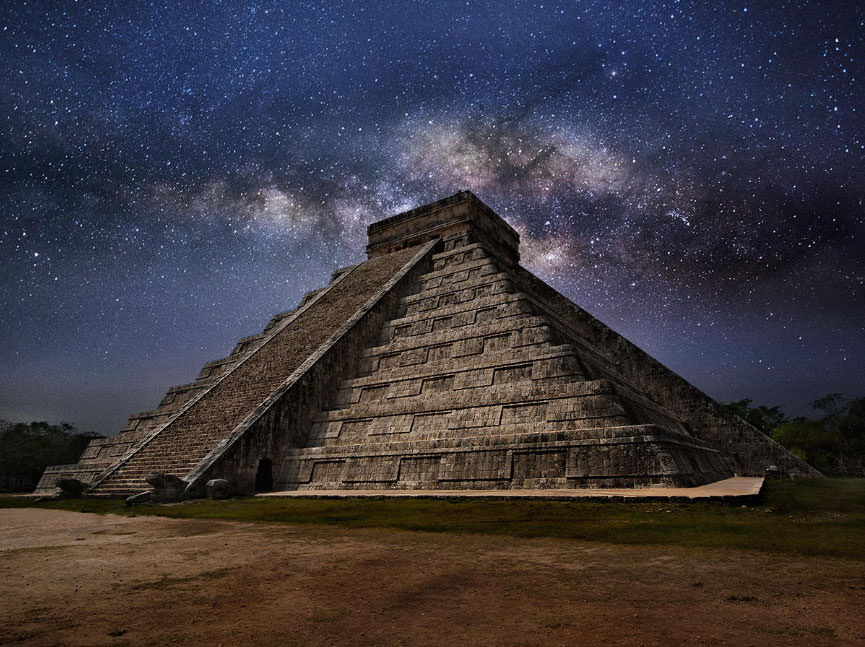 El Castillo, Chichen Itza, Yucatán, Mexico. Built by the Maya people, Chichen Itza once was a major city of the pre-Columbian era. El Castillo or the Temple of Kukulcan is the most famous and recognizable landmark of the entire archaeological site. It is estimated that the pyramid was built between the 9th and 12th centuries. It attracts thousands of tourists every year.

The pyramid embodies astronomical cycles, that Mayan were familiar with. During the equinoxes, twice a year, a wonderful phenomena occurs, attracting even more spectators: as the sun sets, a snake appears, meandering down the 365 steps, that each represent one day of the year. You can visit the site individually or hire a guide.

One of the greatest and most famous historic monuments in the world.

The site is open all year long. Go there in the morning, when the weather is not too hot. At night there is a light show. For the snake phenomena go there around the equinoxes – March 20 and September 21.

The site is situated near the small town of Piste. Get there by bus from the airports of Mérida and Cancun or other Mexican cities. 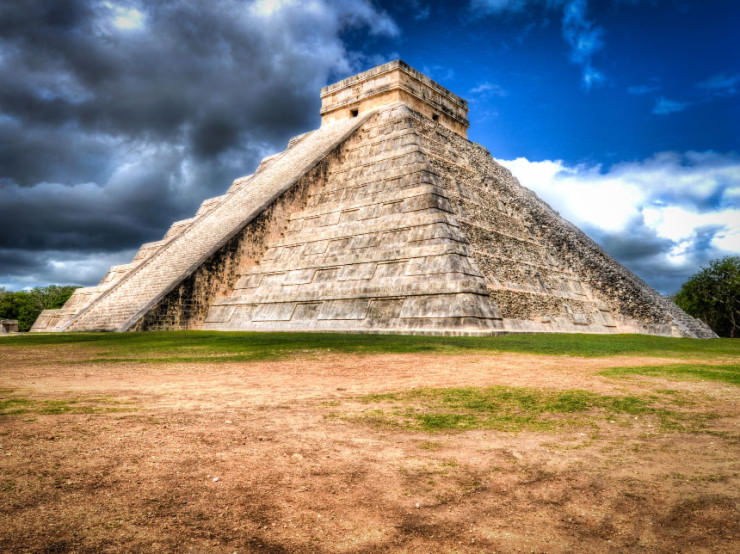 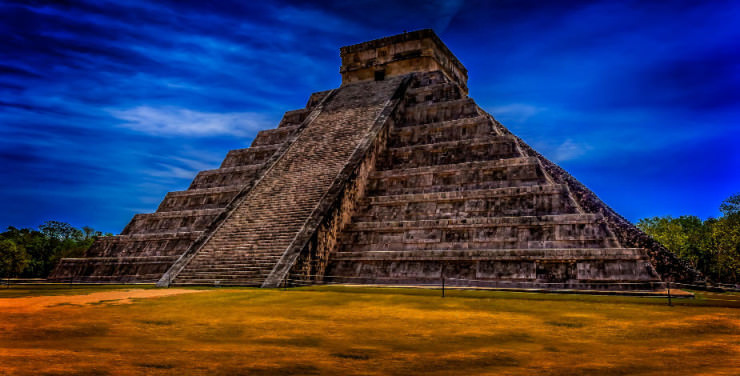 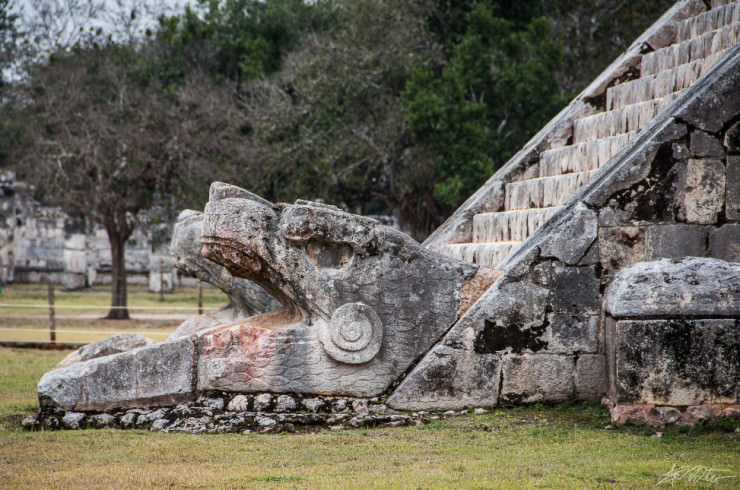 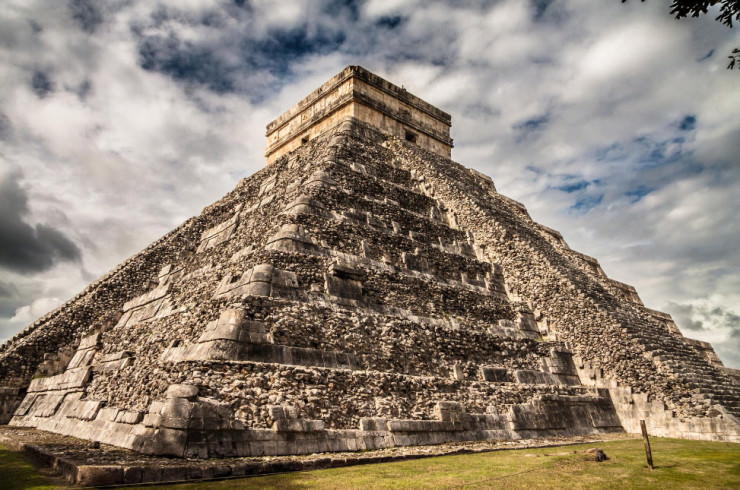 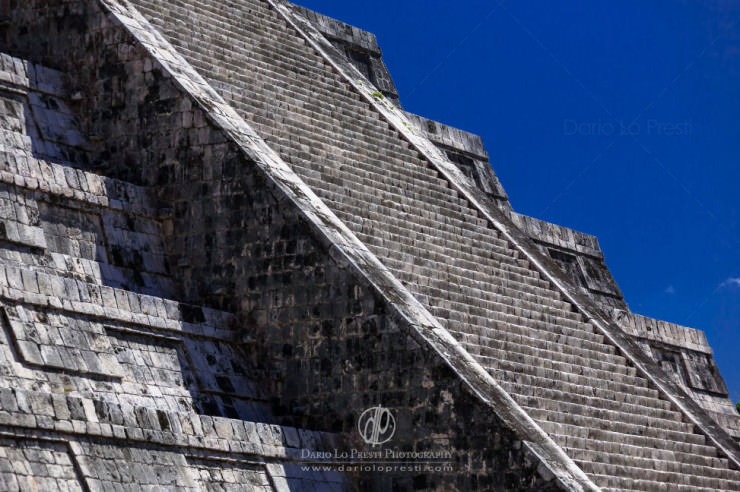 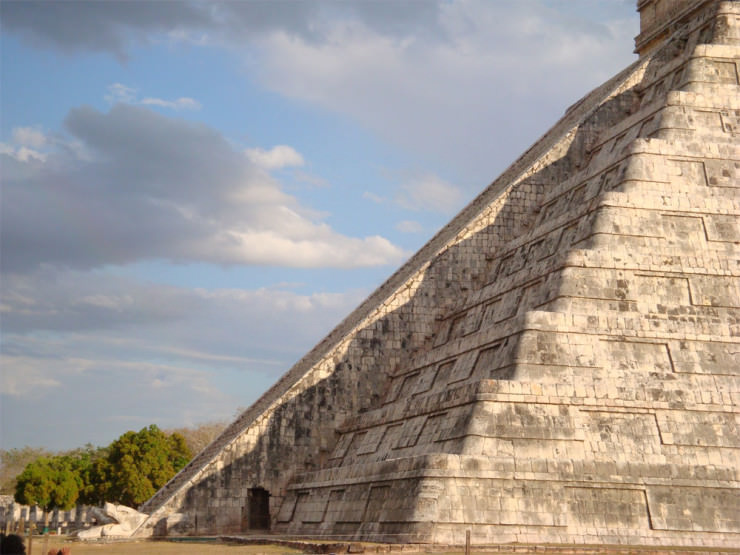 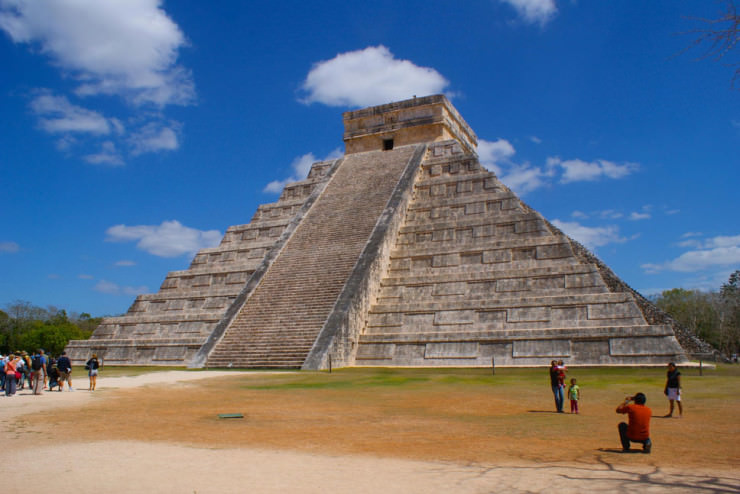