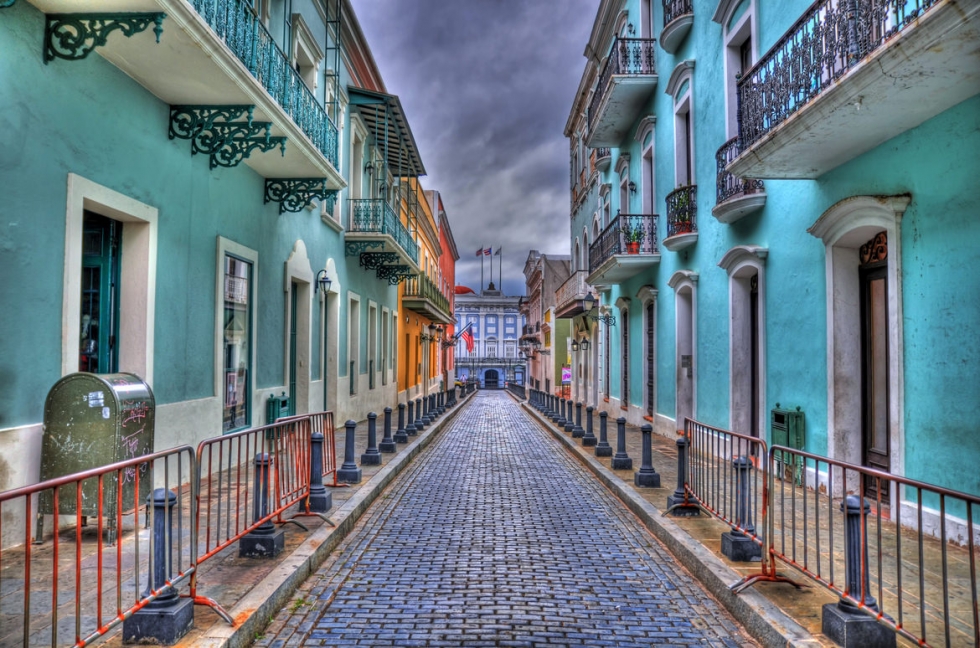 Old San Juan, Puerto Rico. The oldest settlement in the country, founded in the early 16th century. Today due to the rich historic heritage, which includes fortifications, churches and houses from colonial era, Old San Juan is considered to be a National Heritage Site.

The mix of Taino people – the locals – and the European descendants resulted in a city’s rich heritage. Everything in Old San Juan is colorful and eclectic: the houses differ in color and style and even the pavements are made of the blue bricks, making it a very attractive and amusing place.

Old San Juan is the main tourist attraction in the country of a historic and cultural importance. Many sites are protected by UNESCO.

Anytime – the weather is warm all year long.

Get in San Juan by Caribbean ferry or plane. 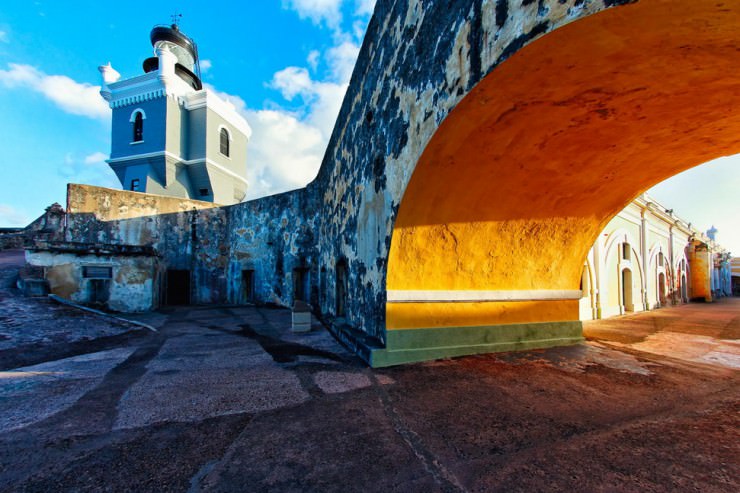 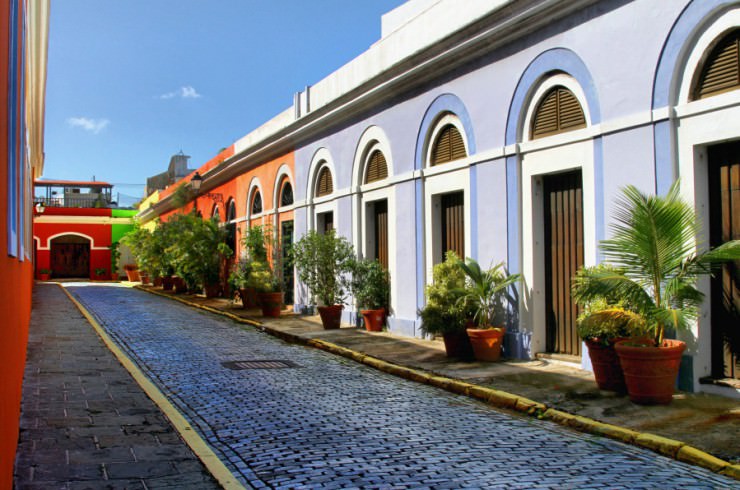 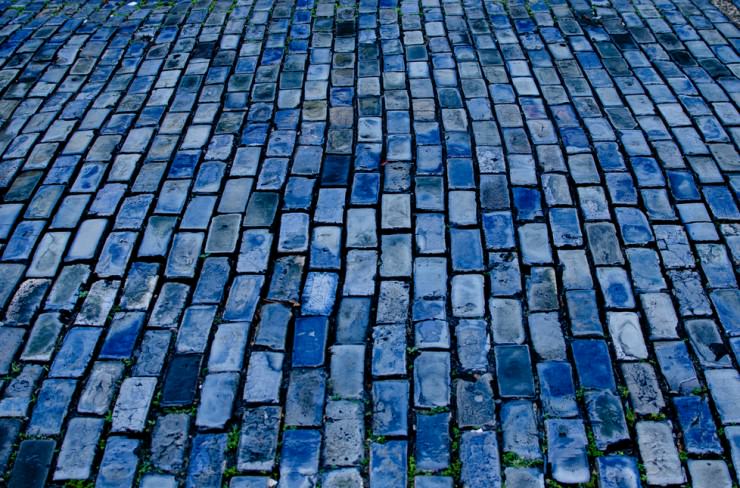 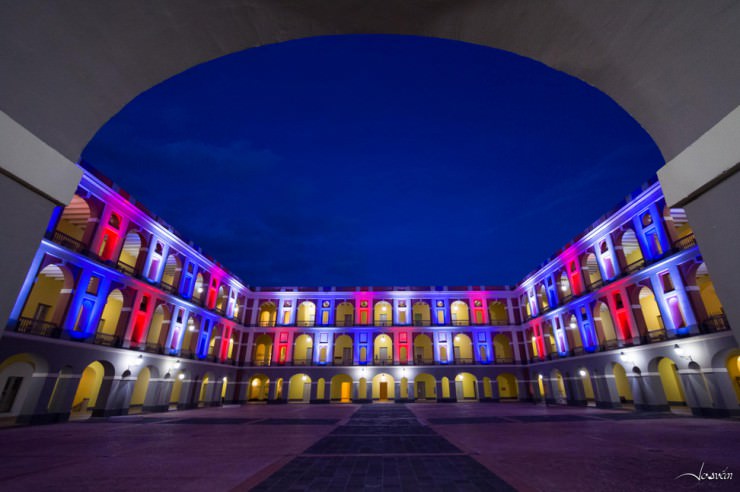 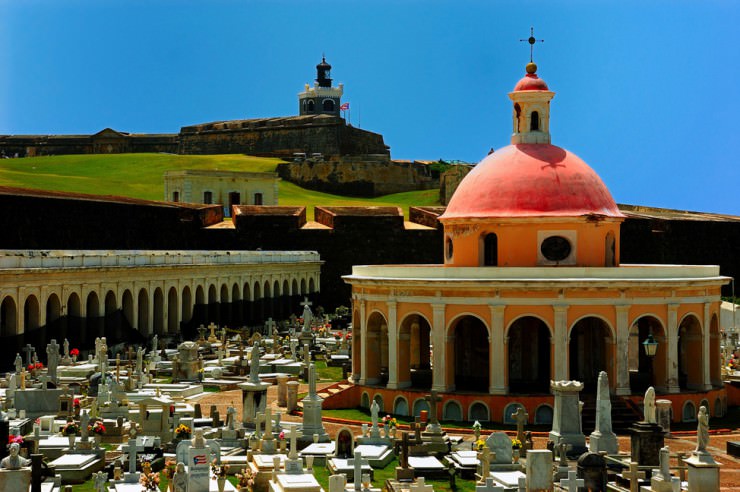 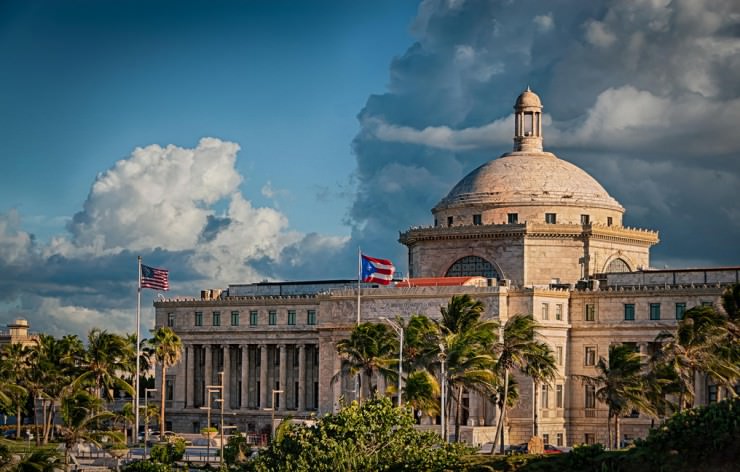 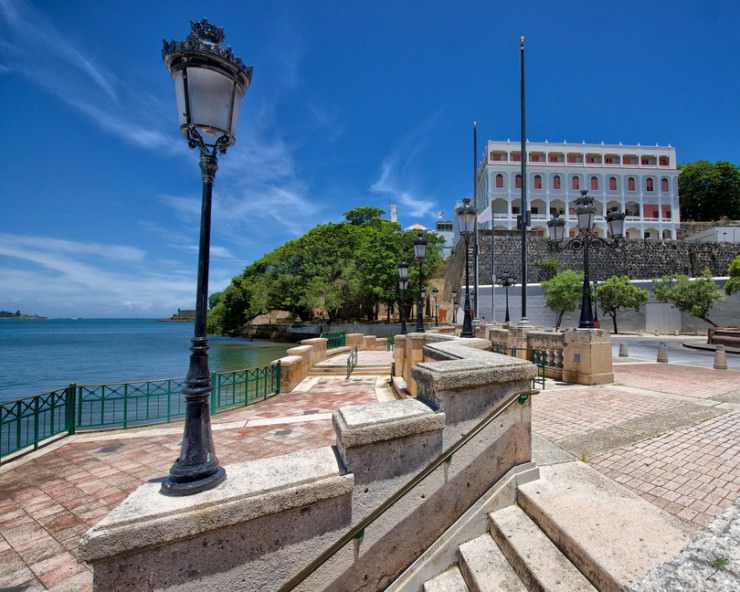 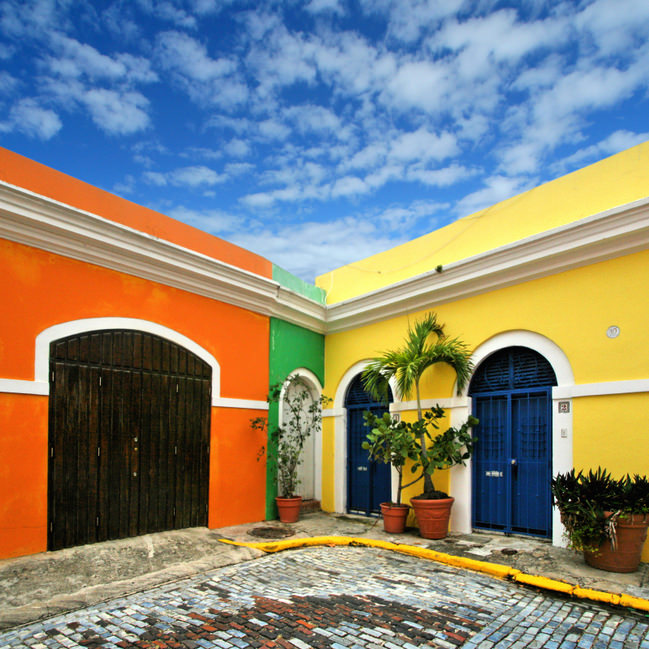 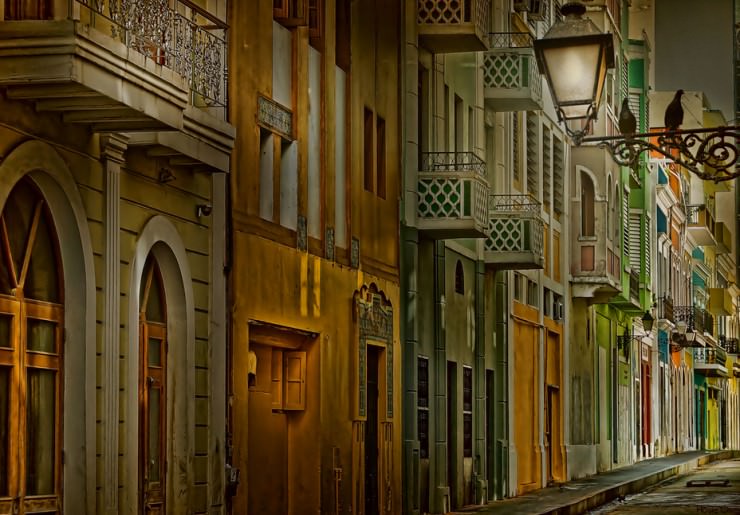 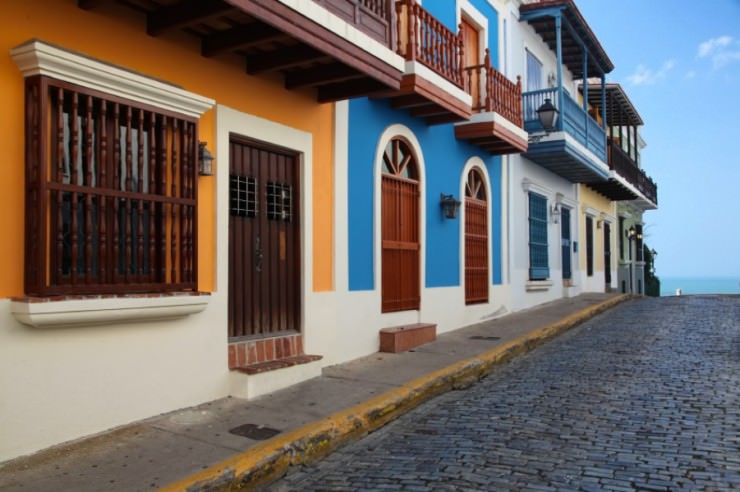 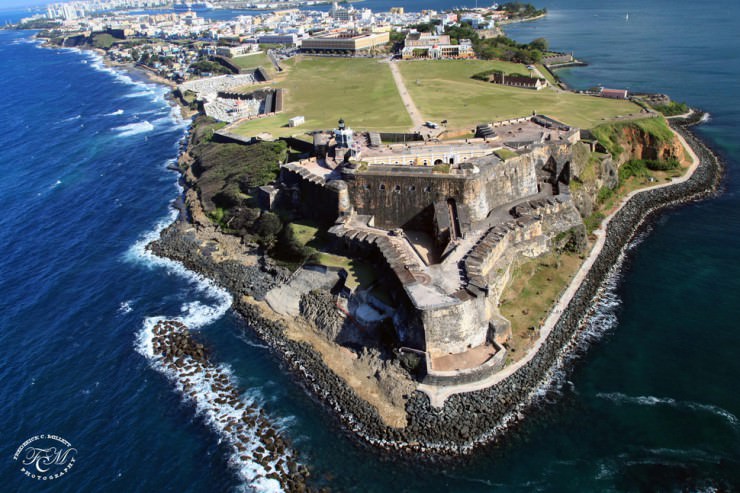