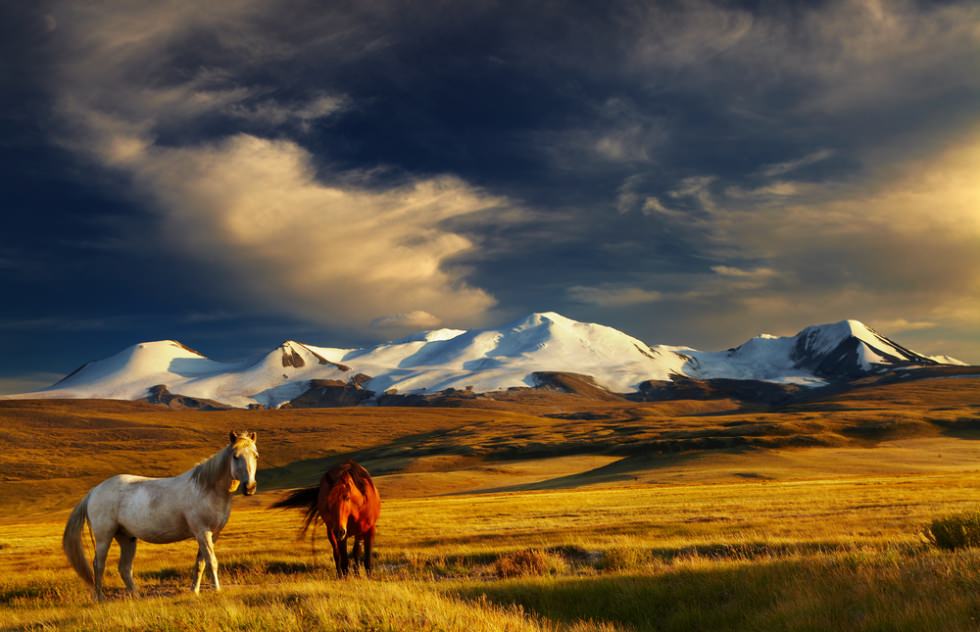 Mongolia is unlike any place on Earth, and if your travel plans take you there, you’re definitely in for a treat. In some ways, tourism is still in its infancy stages there, but that’s all the more reason to get out and explore it now! If you get started in Ulaanbaatar, the capital city, you’ll find plenty of English-speaking tour companies who can help you organize guides and the details of your trip. Here are ten reasons to head there in the coming year:

There’s plenty to do in the bustling capital city from Mongolia, which sits poised between Eastern and Western influences. Sightseeing highlights include Sukhbaatar Square, the National Museum of Mongolia, Bogd Khan Palace Museum, and Narantuul market. If you only have time to scratch the surface of Mongolia, a trip along the Trans-Mongolian railway, which stretches from Moscow to Beijing, may be just the ticket for you. Personally, I’d recommend taking at least a couple days to wander around Ulaanbaatar, getting a feel for the culture. But the countryside of Mongolia is one of its greatest attractions, so even if you’re stuck on a train the whole time, you’re sure to enjoy! 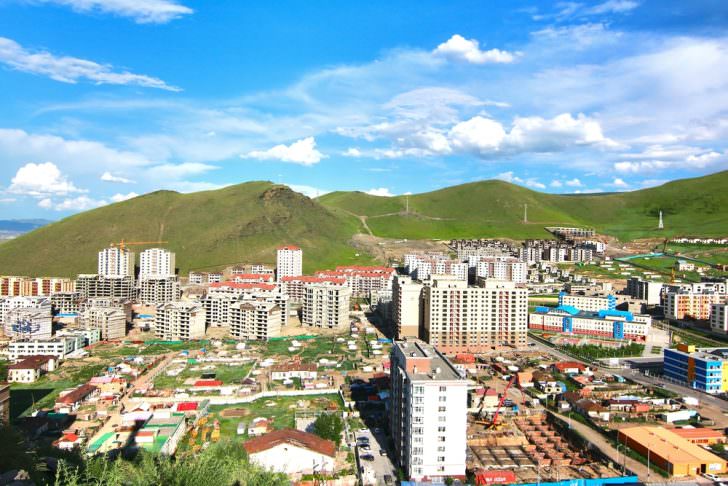 If you’re traveling on a budget, Mongolia is definitely the place for you. It can be a bit expensive to get to, depending on where you’re traveling from—but even flying from Europe, you’re typically looking at prices that aren’t too much more expensive than flights to the US or other parts of Asia. And once you’re in country, you’ll find that prices for accommodation, food, guides, and everything else are incredibly cheap. For example, a decent meal in a mid-range restaurant in Ulaanbaatar could cost you less than $10, or you could buy a bottle of vodka for less than $5! 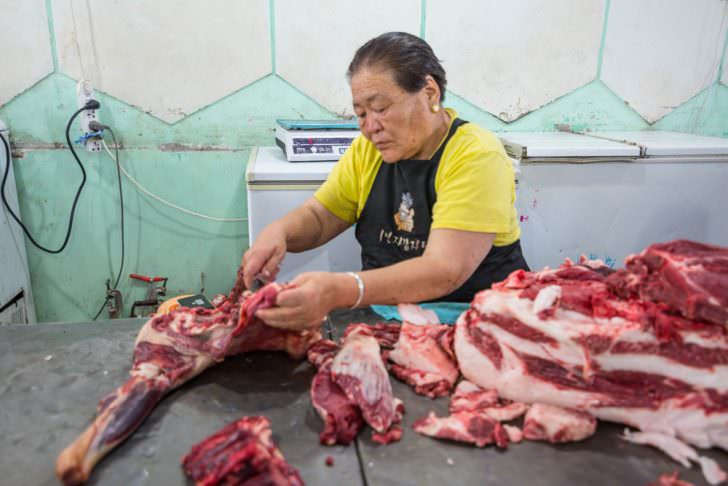 Although many people living in Mongolia’s capital are self-professed atheists, Buddhism is the popular religion in the country, and you should definitely check out some of the monasteries while you’re in the area. In Ulaanbaatar, you’ll find Gandantegchinlen Monastery, which is considered to be one of the most important Buddhist sites in the country. You could also easily hike out to Manjusri Monastery, which is located in the Bogd Khan National Park just to the south of the city and which offers a hostel that you can stay the night in. Or take the train south towards the Gobi and visit Khamriin Khiid, a monastery that is said to be built upon a major power center that celebrates fertility and health. 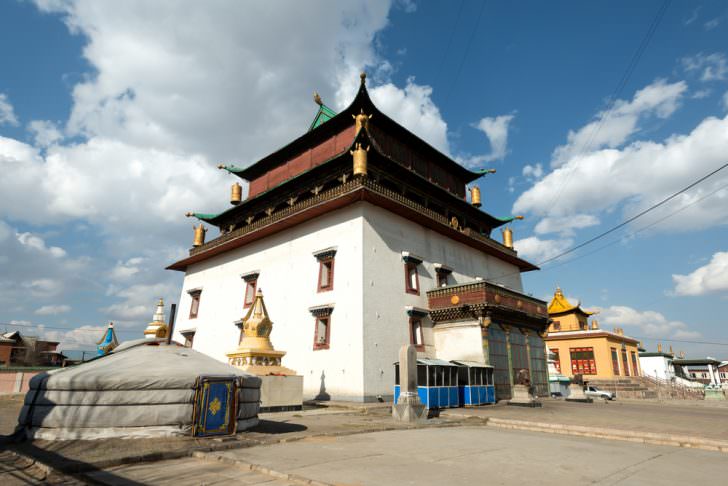 Personally, I think the Gobi Desert is one of the most amazing natural places to visit in the world. There are plenty of places in Mongolia that feel off the beaten track—oftentimes, once you get outside of Ulaanbaatar, you could go an entire day or more without seeing anyone else! But out in the Gobi, this feeling is even more extreme. You’ll definitely want to hire a guide to take you around the sights of the desert, from the dinosaur fossils to the monasteries and more. And if you’re there in the winter, you may even get to see camels out there in the snow—one of the funniest sights that I’ve ever seen! It’s definitely a must-see in your lifetime. 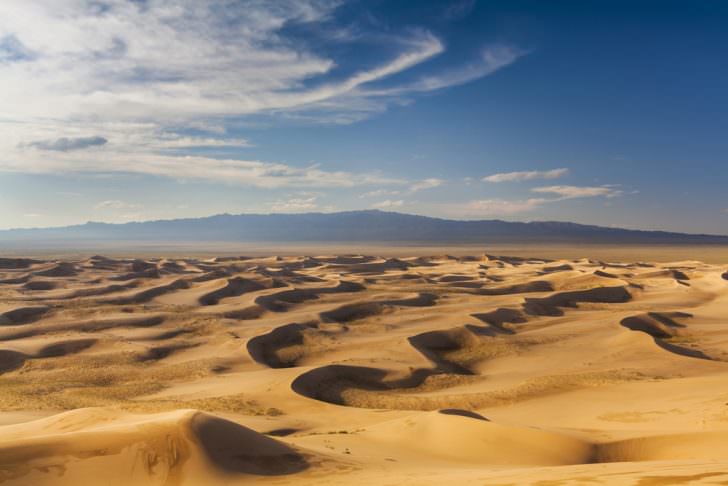 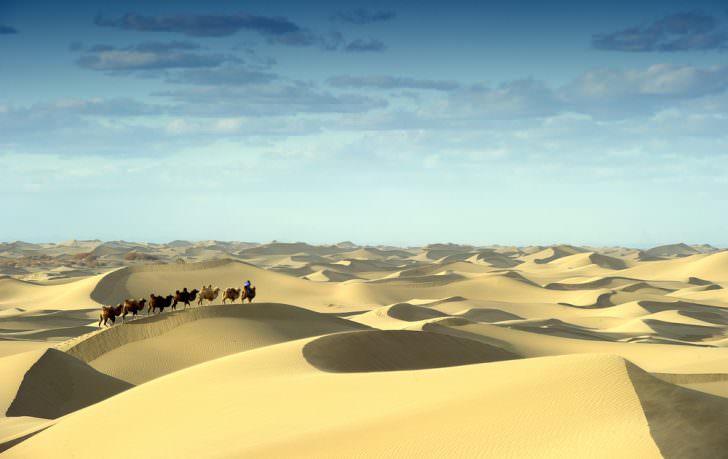 Mongolia has plenty of festivals throughout the year, but the summer Naadam festival is one of the most spectacular. It’s held in July and incorporates competitions in each of the major Mongolian sports: horse riding, wrestling, and archery. Another festival that is not to be missed is the Bayan-Olgii Golden Eagle Festival, which is held annually in October. Here, you’ll see Mongolians of Kazakh ancestry flying their prized eagles in various competitions. If you’re planning on attending a festival or two, you’ll want to plan ahead as much as you can since accommodations can sell out, but these are one of the best ways to get really immersed in the culture of Mongolia. 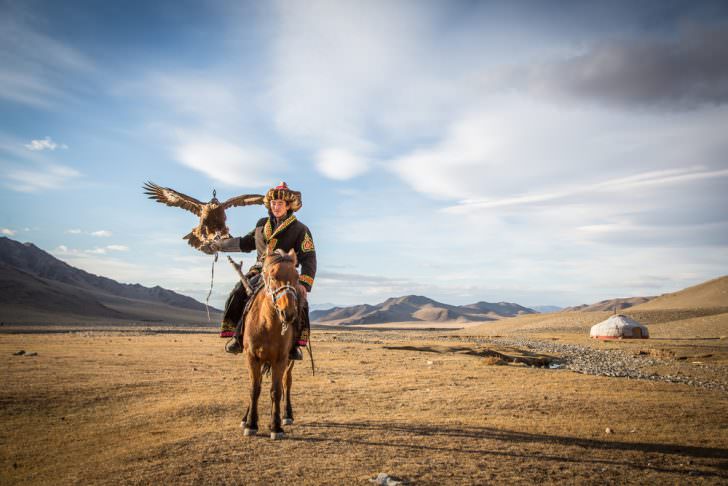 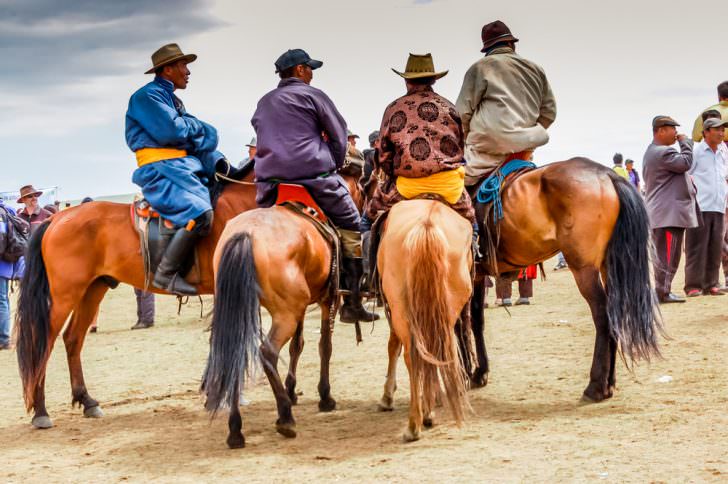 You’ll find no shortage of national parks in Mongolia, and each one offers something special. Gorkhi Terelj National Park is one of the closest ones to Ulaanbaatar, and it makes for an easy day-trip for horseback riding, hiking, and more. But this is merely the national park that sits closest to Ulaanbaatar. Khuvsgol Lake is another popular vacation destination for travelers and locals alike. You’ll never see waters so clear or scenery so pure. Best of all, it’s possible to camp anywhere you want in Mongolia without having to secure permits, so if you’re looking for an amazing summer experience, Mongolia really can’t be beat. 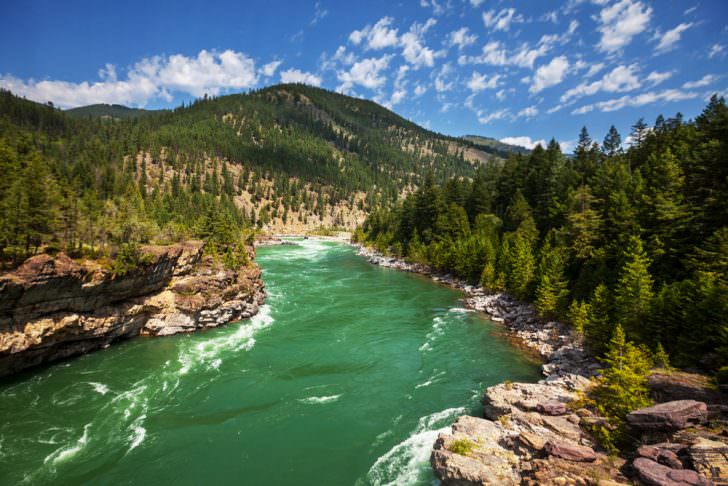 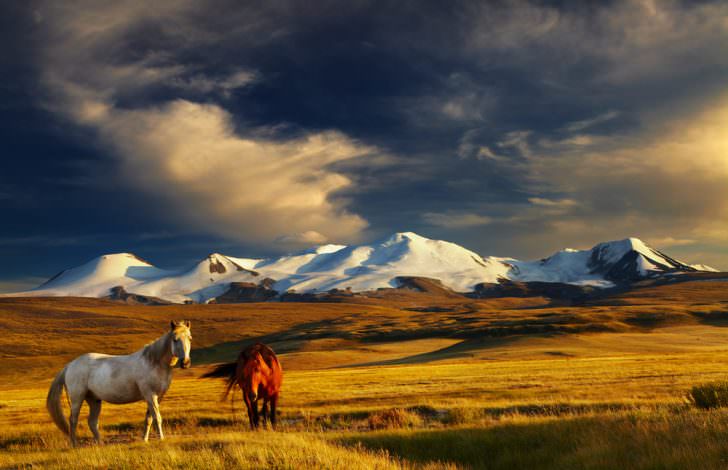 I love trying new foods when I travel abroad. You’ll find that meat is a definite staple in Mongolian cuisine. There are seemingly dozens of types of dumpings, from buuz (baseball sized dumplings) to khuushuur (flattened, pancake-like dumplings). You’ll also find plenty of tsuivan, a type of pasta with various toppings. If you’re in Ulaanbaatar, there’s a restaurant chain called Modern Nomads that offers a great selection of local delights, but nothing beats a home-cooked meal and an overnight stay in a local’s ger, so make sure you get out of town if you have the time! 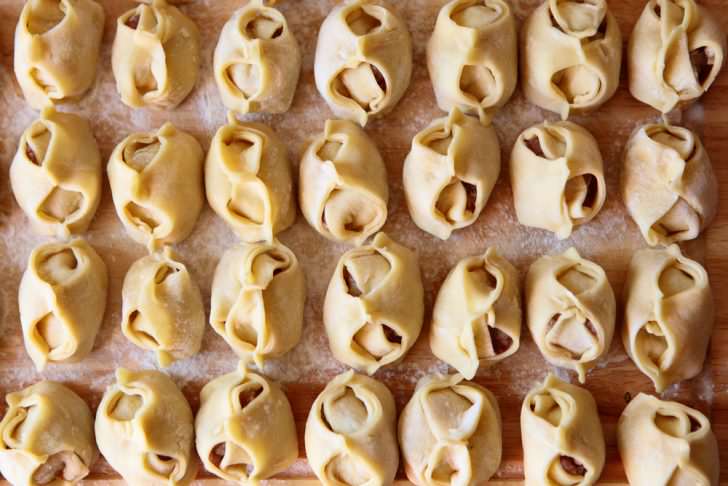 I was lucky enough to teach English in Mongolia for a little under a year, and I definitely loved every minute that I was there. The country is still one of my favorite places that I’ve ever been to, and I recommend it highly to nearly everyone I know. Trust me when I say, it’s unlike anywhere that you’ve ever been before—and the time to go is now, before it becomes even more westernized!