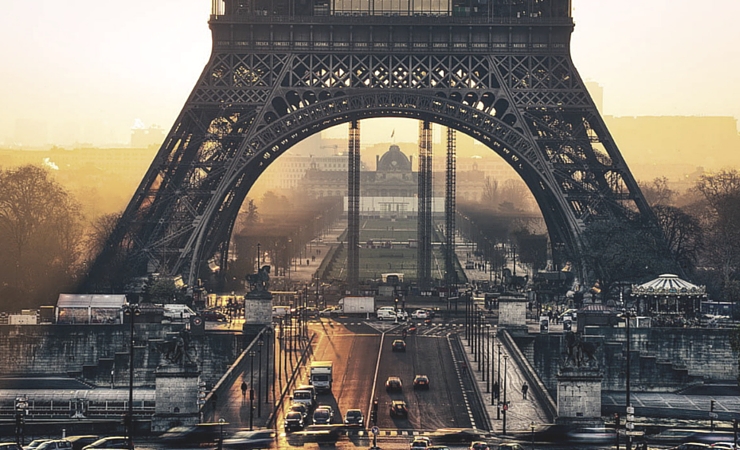 Paris. Just one word, but so many associations. We rounded up some of the most memorable and inspiring quotes about the “City of lights” from famous movies to the words of great men and women. 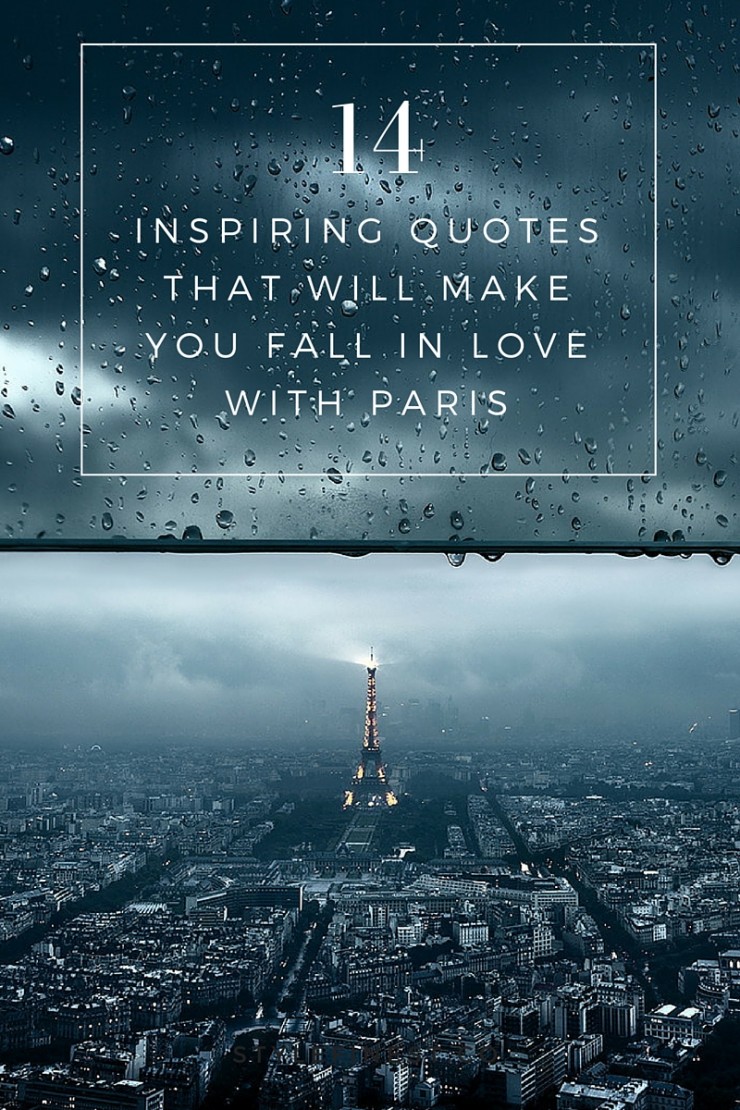 “When good Americans die, they go to Paris.“ – Oscar Wilde, The Picture of Dorian Gray

“Paris is always a good idea.“ – Audrey Hepburn in “Sabrina”

“There are only two places in the world where we can live happy: at home and in Paris. “ – Ernest Hemingway

“Ilsa: But what about us?
Rick: We’ll always have Paris”
– Casablanca, film.

“It’s midnight. One half of Paris is making love to the other half.“ – Melvyn Douglas in Ninotchka

“If you are lucky enough to have lived in Paris as a young man, then wherever you go for the rest of your life it stays with you, for Paris is a moveable feast.“ – Ernest Hemingway, A Moveable Feast

“An artist has no home in Europe except in Paris.“ – Friedrich Nietzsche

“America is my country and Paris is my hometown.“ – Gertrude Stein, the American writer, known for her innovative literary style.

“Paris, I believe, is a man in his twenties in love with an older woman.“ – John Berger

“There is an atmosphere of spiritual effort here. No other city is quite like it. I wake early, often at 5 o’clock, and start writing at once.“ – James Joyce, the Irish novelist

“Paris is the only city where you can step out of a railway station —and see, the Seine with its bridges and bookstalls, the Louvre, Notre Dame, the Tuileries Gardens, the Place de la Concorde, the beginning of the Champs Elysees—what other city offers as much as you leave a train?“ – Margaret Anderson

“A walk about Paris will provide lessons in history, beauty, and in the point of life.“ – Thomas Jefferson

“You can’t escape the past in Paris, and yet what’s so wonderful about it is that the past and present intermingle so intangibly that it doesn’t seem to burden.” – Allen Ginsberg